If you like a good heist movie, you’ll know that the basement vault of a bank is where all the loot is kept. Although there aren’t pallets of shrink-wrapped $100 dollar bills stashed in the depths of Standard Chartered’s Hong Kong tower, there is something of great value hidden away down there: Mott 32.

The Cantonese restaurant has been conceived by award-winning designer Joyce Wang, who is known to favour a cinematic style in her projects. This is more of a story gently unfolding across the generations, rather than an all-guns-blazing stick-up flick, and Wang has said that the inspiration came from the idea of a vault in which mementos and heirlooms were stored and long-forgotten by a succession of wealthy immigrant families in a space which would later be used as accommodation for bank staff and guards. As well as Chinese furnishings and fixtures there are examples in a turn-of-the-century British style, Danish cane furniture and mid-century American chandeliers. They, and a custom-built, artificially-lit architectural “skylight” are Wang’s creative solutions to the challenge of the subterranean restaurant’s lack of natural light. 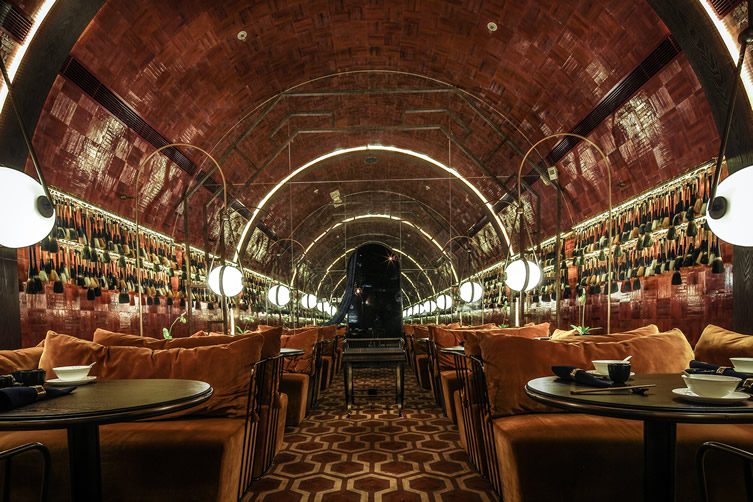 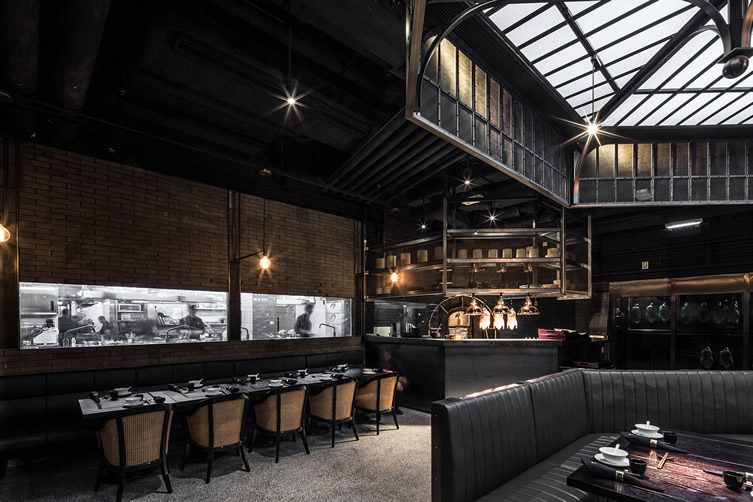 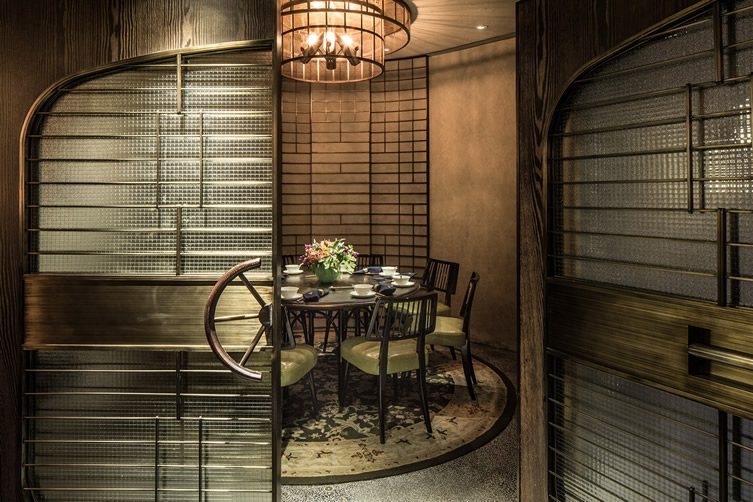 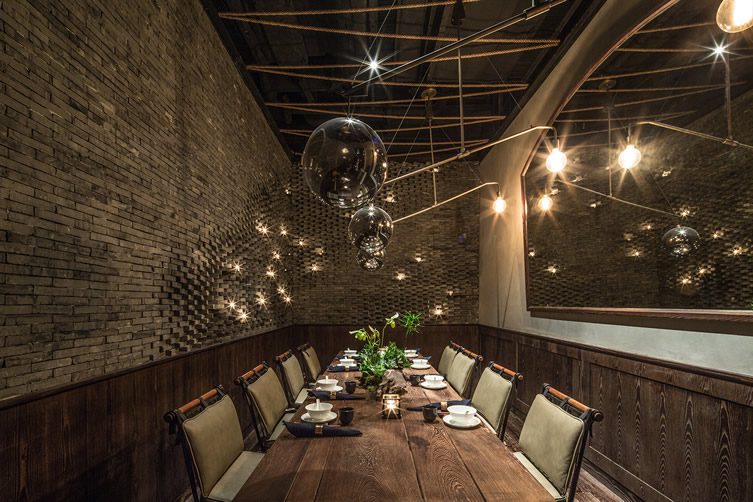 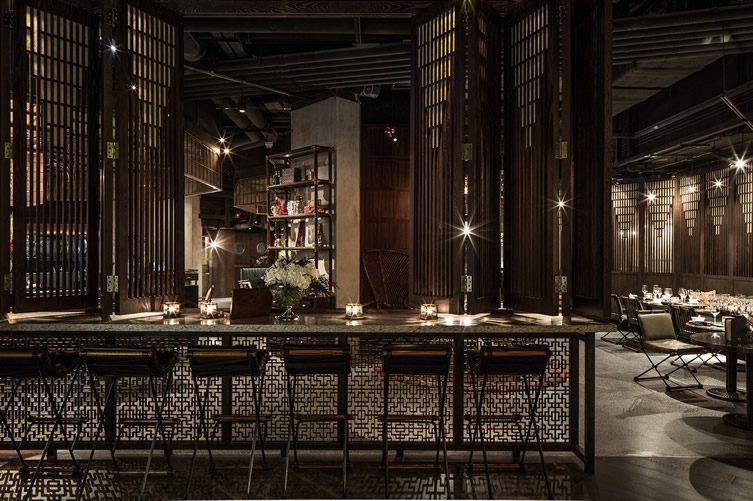 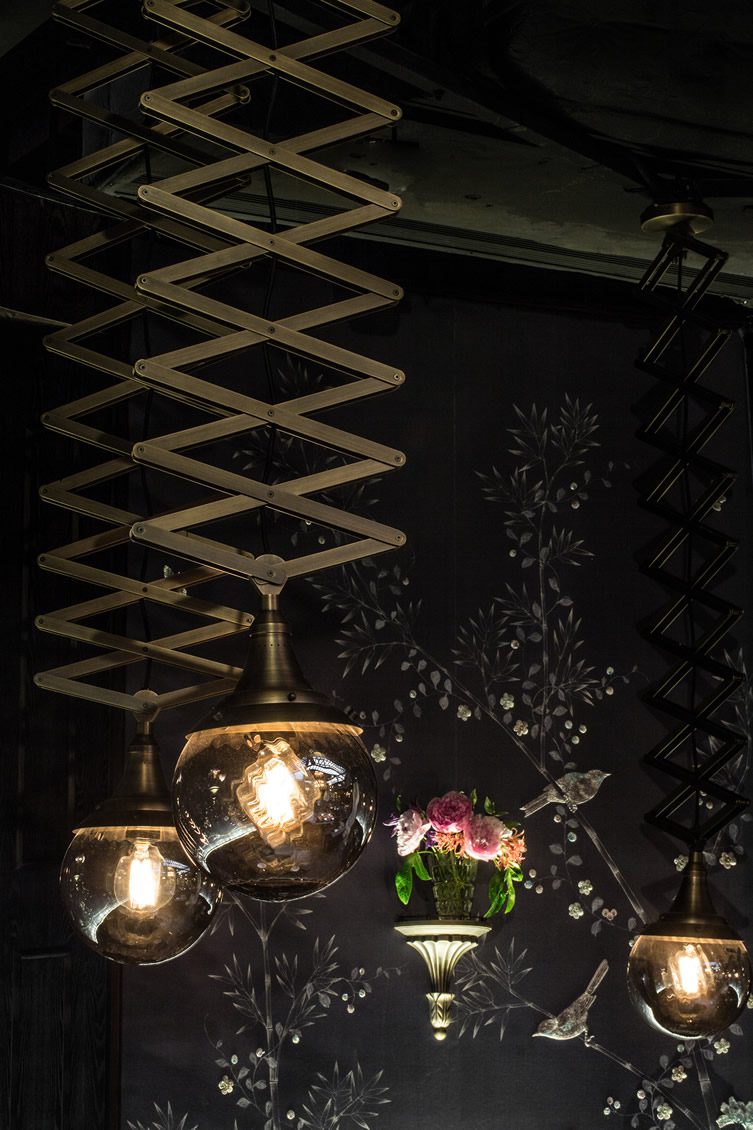 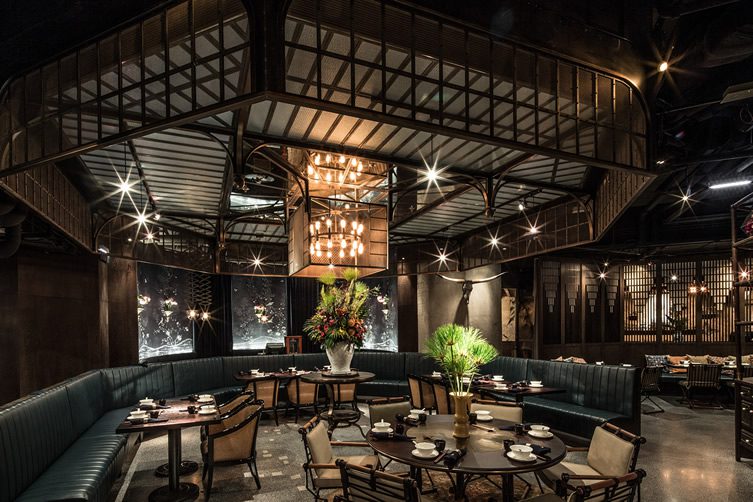 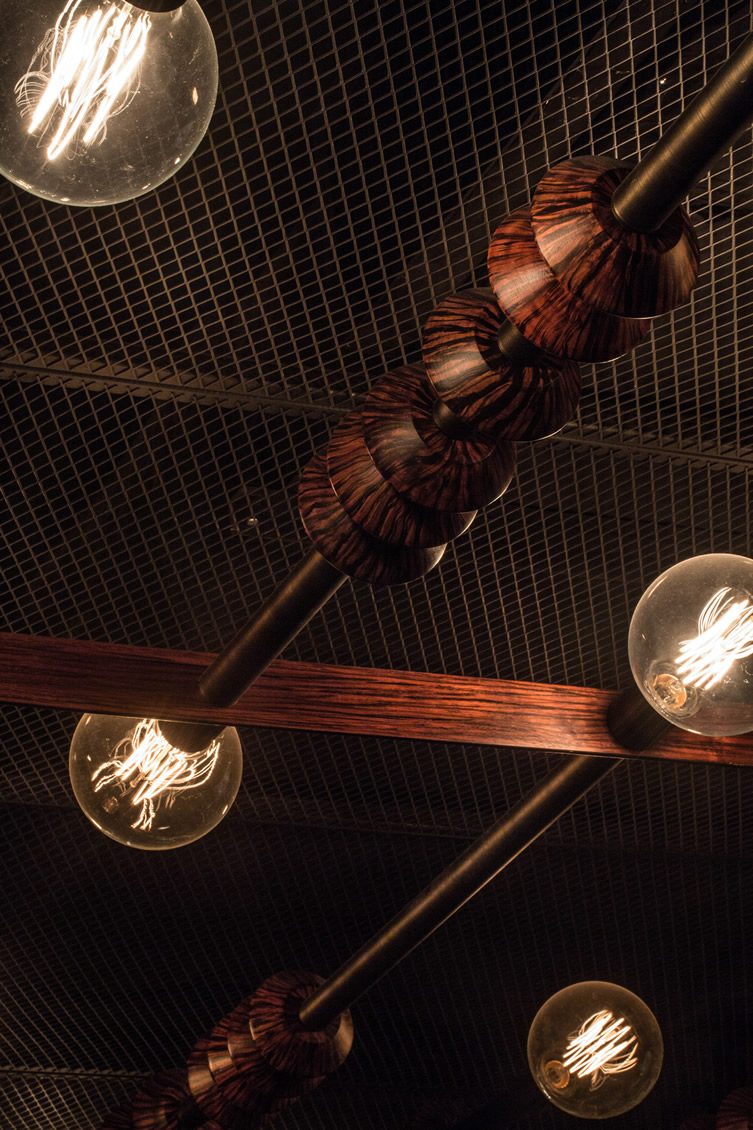 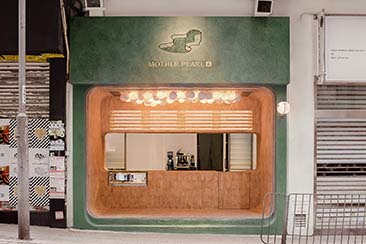 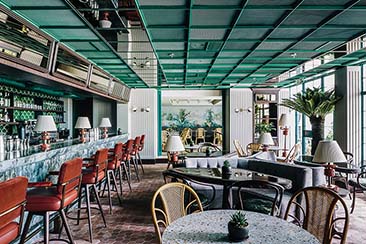 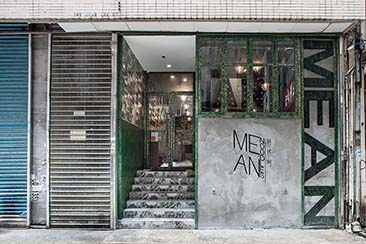 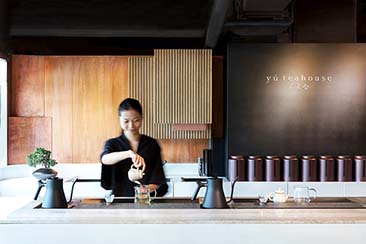