It’s not unusual to enjoy a tipple or two when visiting a new exhibition – in fact it’s one of the main reasons we go – but in our experience it’s not often that the artist in question also brews the opening night drinks themselves. Karl Grandin is one half of Omnipollo, described as a nomadic craft brewing project, and for his reception at Kuvva Gallery in Amsterdam, he and partner Henok Fentie whipped up a batch of purple-pink sour wheat beer made with raspberries and key lime, called Karl Framboise. I say, rather!

The pair come up with their recipes at headquarters in Stockholm, and then visit breweries around the world to make them. This practice of setting up a temporary home in foreign lands prompted Grandin – who is the designer of the operation – to explore the notion of travel and home in an art project to co-incide with the launch of their latest beer. His musings translated into a three metre tipi tent, along with a series of works influenced by Heironymous Bosch and the punk and skate scenes among others. The collection is available to view until 3 November at Kuvva Gallery (formerly Gallery 33) where you will also be able to buy some of Omnipollo’s lovely Karl Framboise beer. 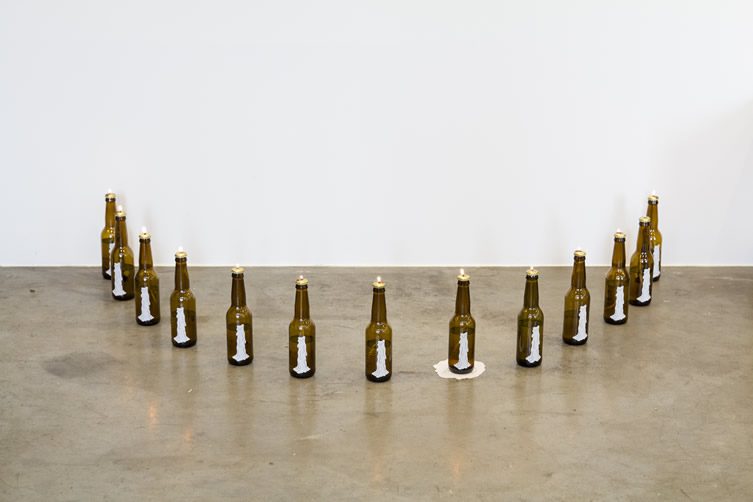 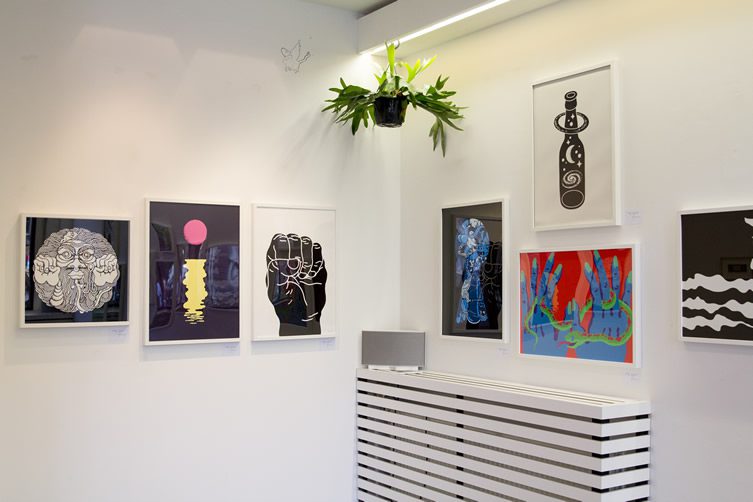 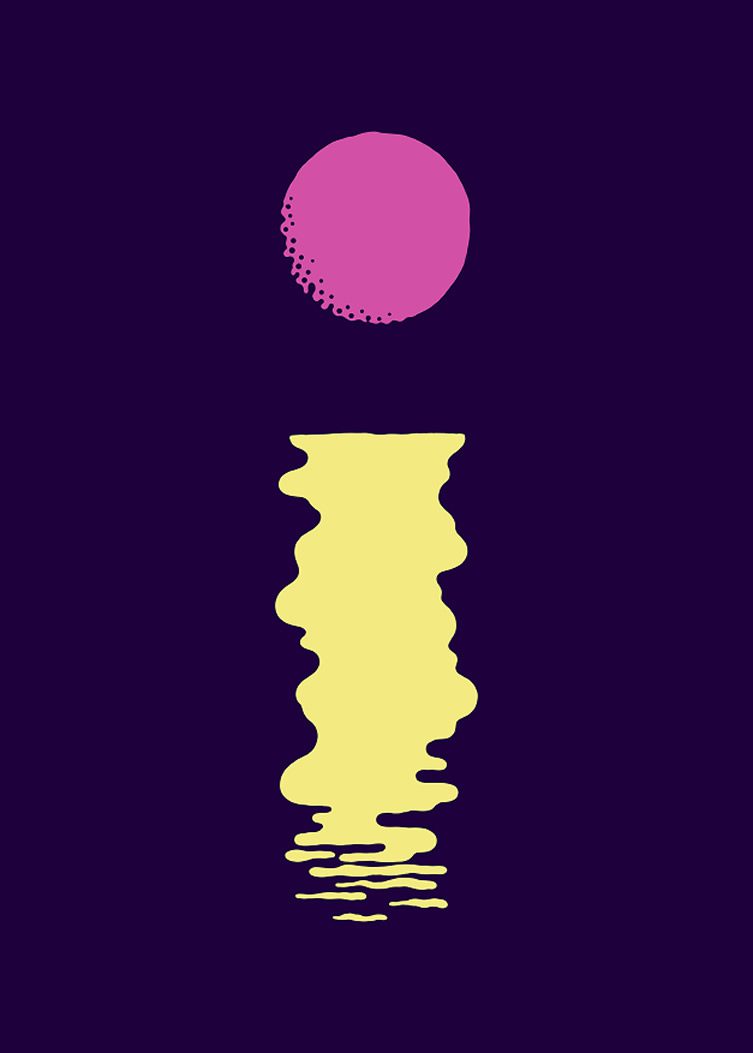 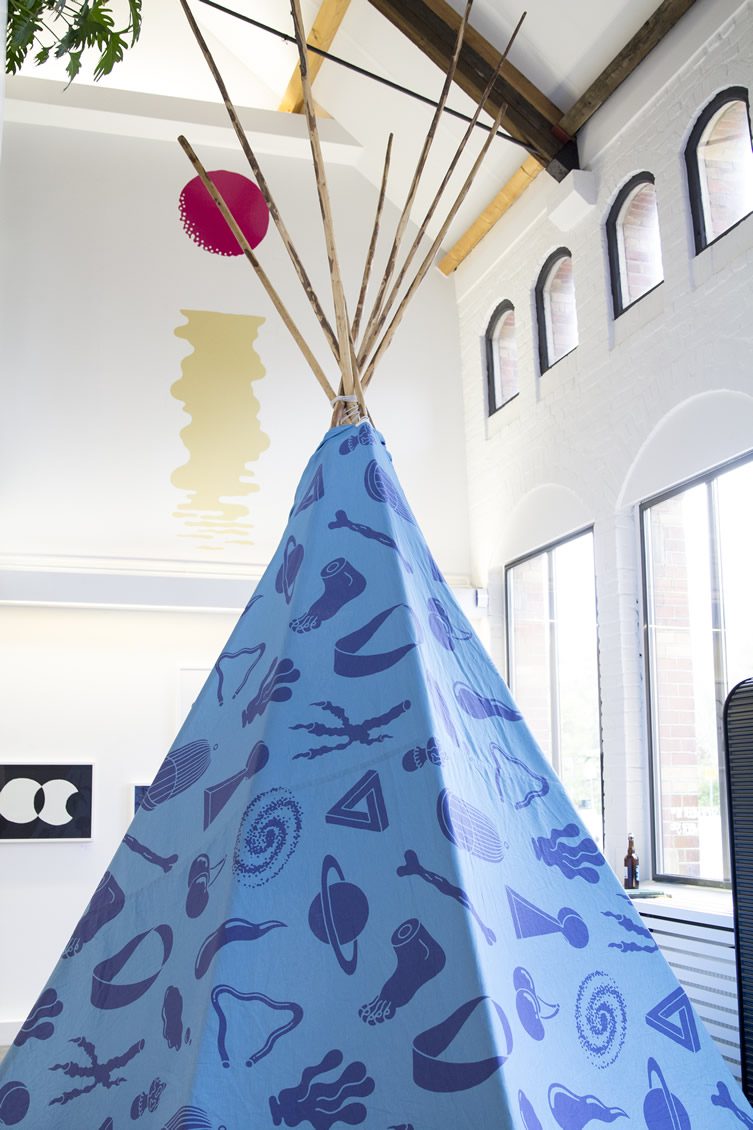 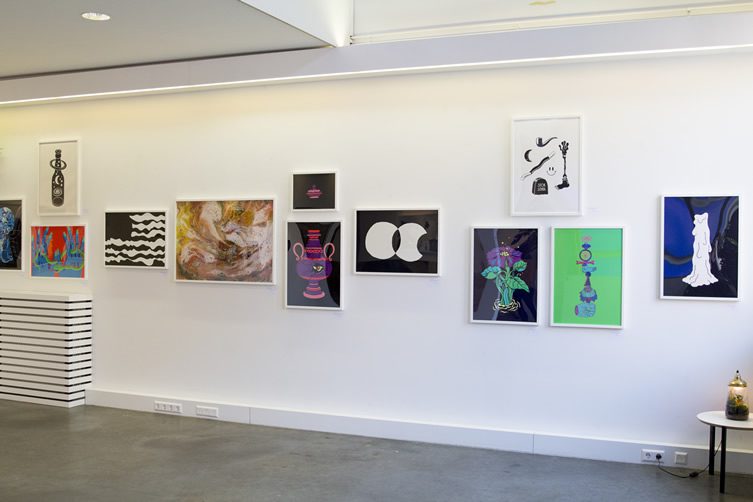 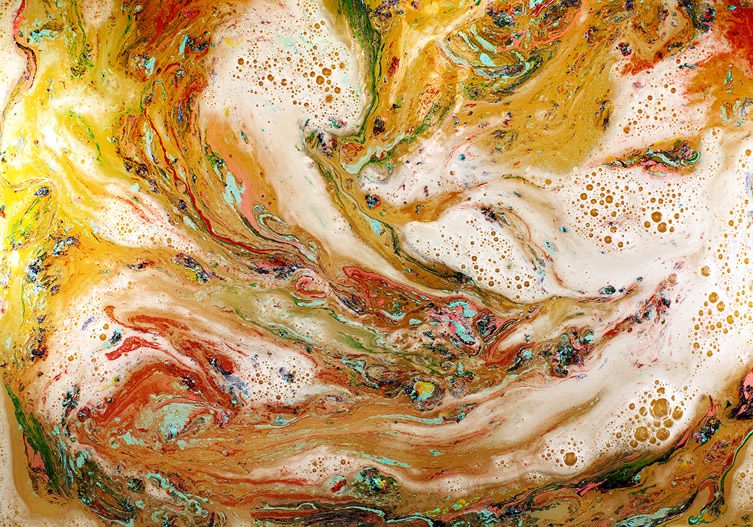 Fashion's relationship with the hoodie has been a tumultuous one. The garment has been linked to social inequality, youth culture, subculture, racism and fear, whilst remaining at the centre of contemporary dress; a trend with no signs of abating,...