Watching the gelato being made at Snow Picnic in Nakano, Tokyo, is quite a spectacle. Liquid nitrogen is combined with a liquid concentrate ice-cream mixture to make the dessert as the customer looks on at the fun scientific theatre. The science doesn’t stop there though: interior designer Torafu Architects has used a zoological theme at Snow Picnic, bringing in exotic ceramic birds and cats, decorating the walls with anatomical drawings of animals, and increasing the shop’s organic feel with a carefully selected mini-jungle of greenery.

Entering through the glass façade, the front space rises in levels towards the back in three levels. The counter area where the performance aspect happens is therefore a natural focal point, and the black counter contrasts with the “smoke” effect from the nitrogen. A variation in chair size has been employed so the same central table, topped with the same tiles as the entrance floor, can be used from the different levels, and pastel tones on the walls have been applied at angles to suggest shafts of sunlight through forest foliage. 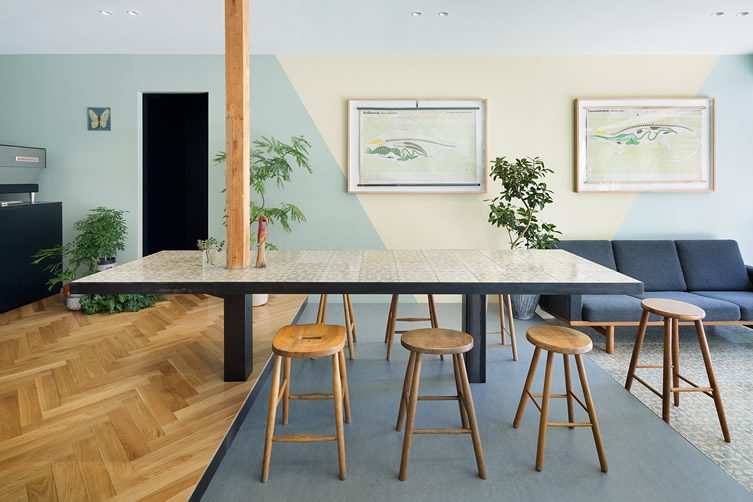 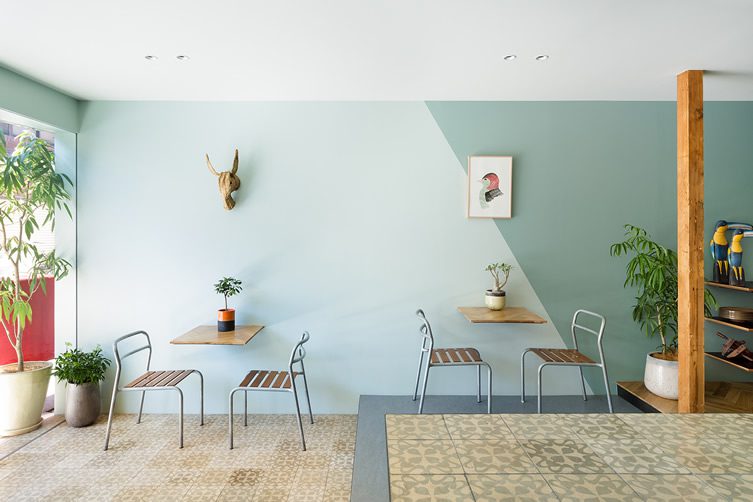 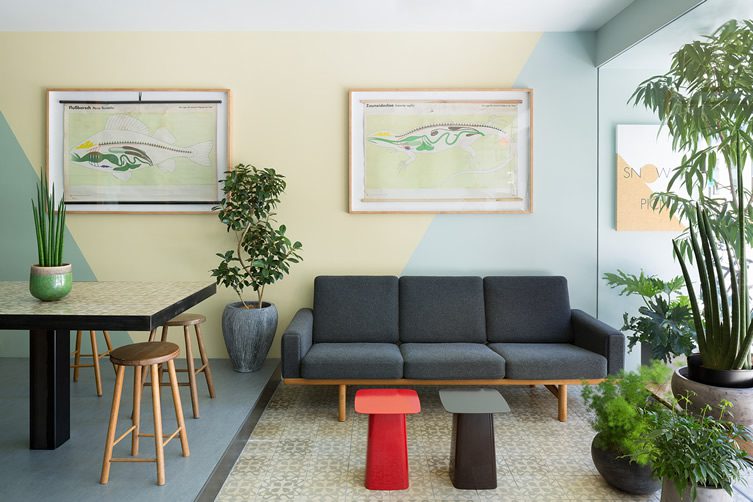 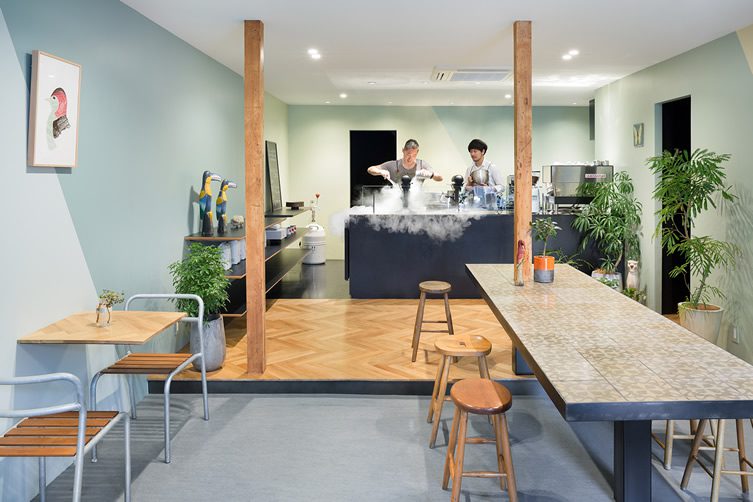 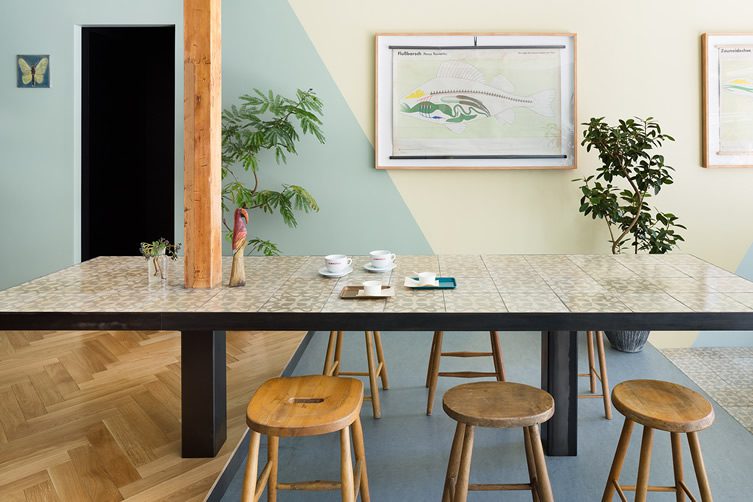 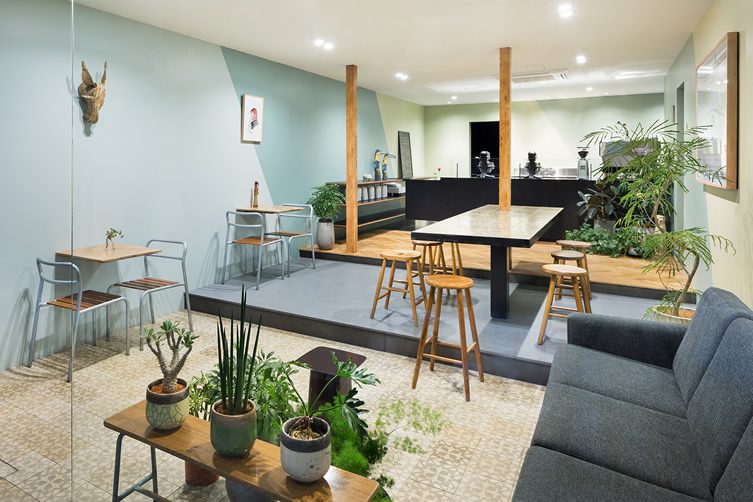 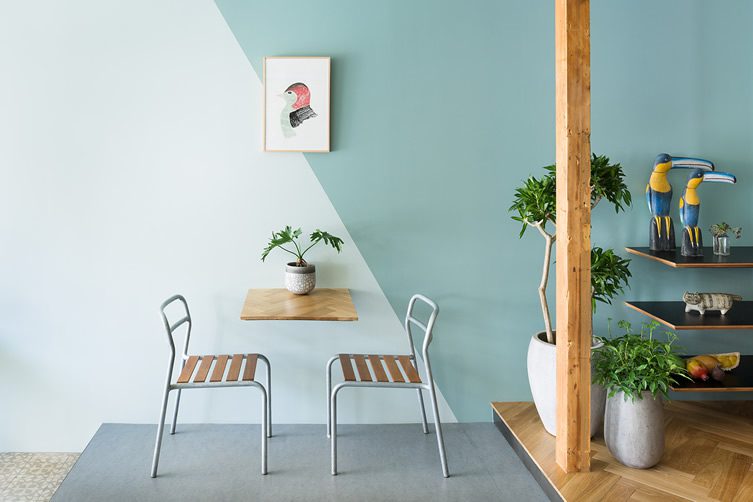 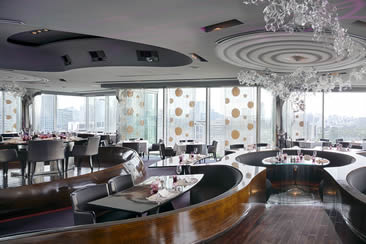 Free from restraint in both cuisine and aesthetics, Peter at The Peninsula brings high octane dining to an ultramodern capital...

The skyscraper is king in Tokyo, and with one of the highest population densities in the world it certainly makes sense. The phrase ‘bright lights, big city’ could have been made for Japan’s capital and the luxury hotels and restaurants... 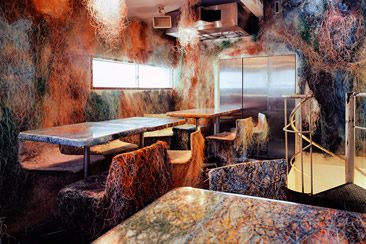 What's going on here then? Has a batch of exploding spaghetti been left on the hob for too long? Have the aliens landed? Or maybe this is the aftermath of a military experiment at one of those eerie mock towns the Americans build out in the desert?... 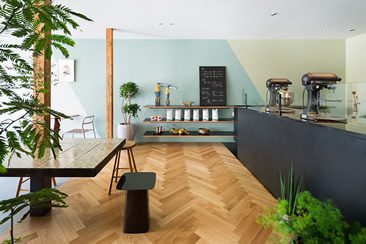 Watching the gelato being made at Snow Picnic in Nakano, Tokyo, is quite a spectacle. Liquid nitrogen is combined with a liquid concentrate ice-cream mixture to make the dessert as the customer looks on at the fun scientific theatre. The science... 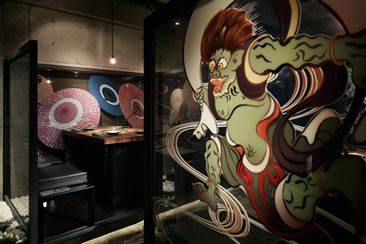 The crux of the problem at this restaurant in Tokyo lies at the heart of most architectural challenges in the city: space, or rather what to do when you don't have any. In the case of Shikata, a barbecue restaurant in Meguro-ku, the problem was...