Nothing gives a room a macabre twist like an animal skull. Of course there’s always the ethical question of how the unfortunate animal expired – was the skull discovered poking from the wind-whipped shifting sands of an unforgiving desert, like in a poetic Western, or did it come from a slaughterhouse production line? The cynic will suspect the latter, but either way, the poor creature had to die, which is one of the reasons why these ceramic versions are such a great evolution.

We’re always inclined to like a product with a pun for a name, so Dear O’Deer had a headstart with us. It’s the brainchild of Delhi design agency re-culture (fashion designer Rohan Chhabra and ceramicist Kriti Chaudhary), and goes beyond the standard wall-mounted skull. Dear O’Deer is a planter which has been designed with apertures to force the plant stems out to resemble the horns or antlers of an animal, juxtaposing death with life and certainly making the object a lot less grim. It comes in three finishes: glazed matte white stoneware, fired terracotta and a snazzy matte gold, and is stable when lying flat as well as mounted. Pre-order requests can be made directly to re-culture. 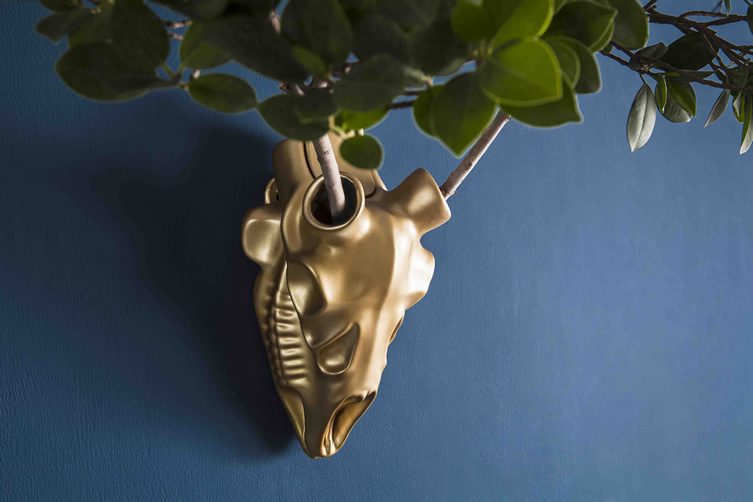 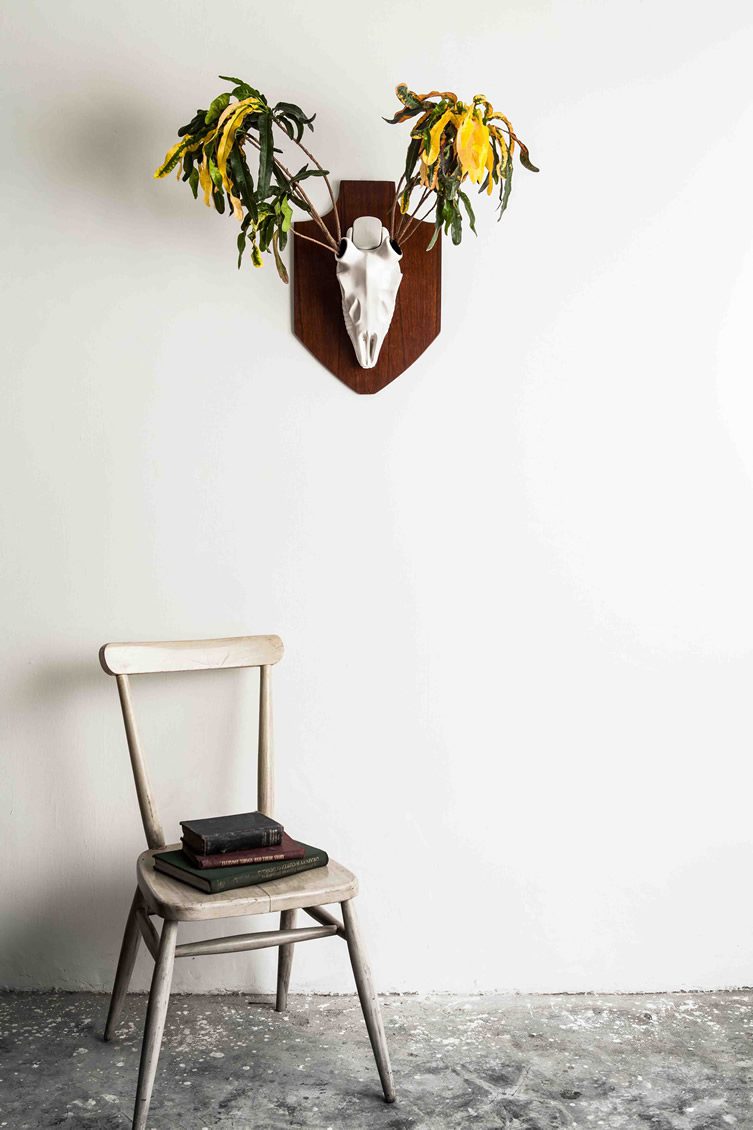 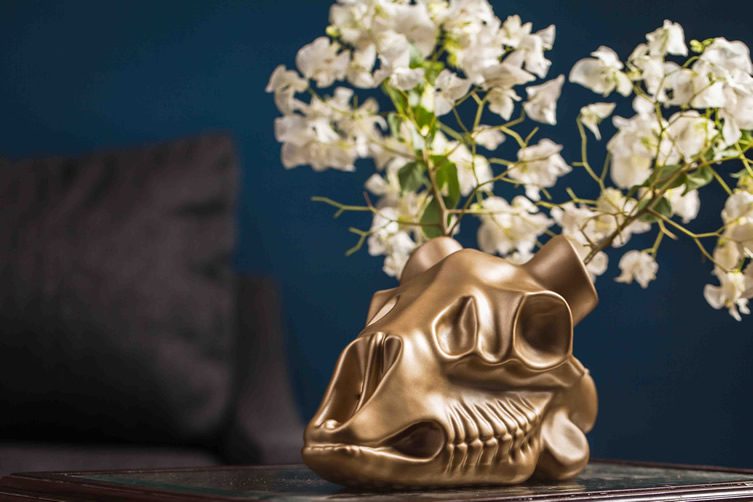 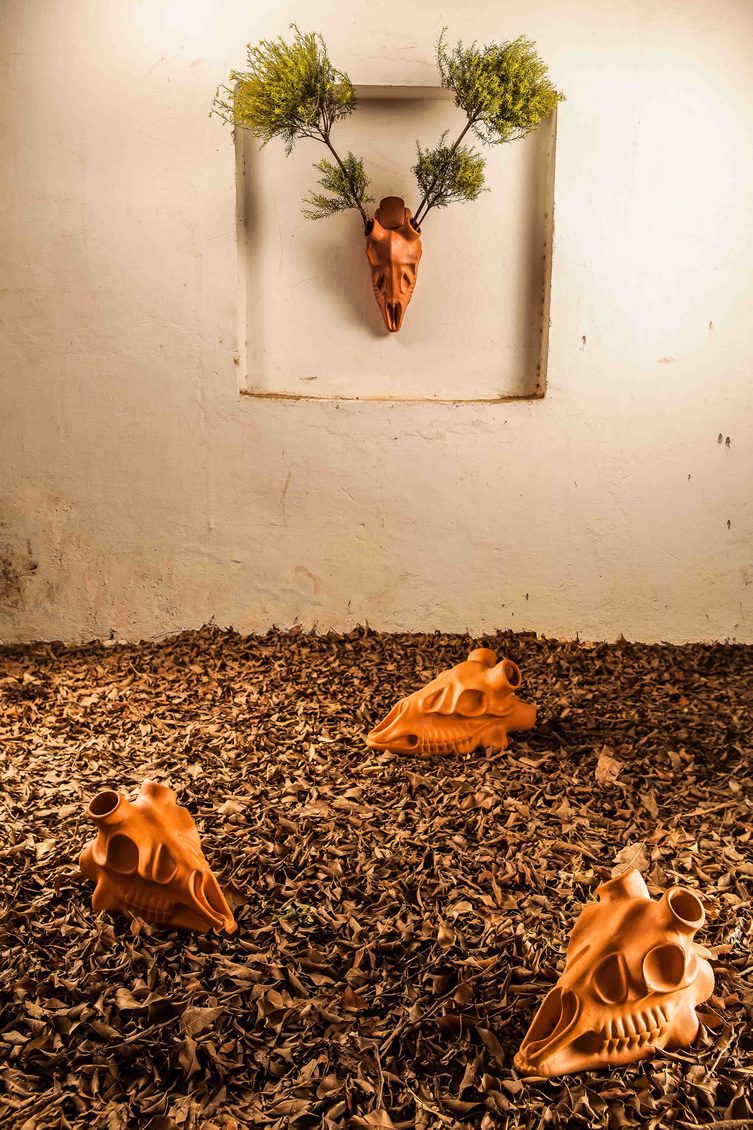