Celebrated British conceptual artist Ryan Gander is the headline participant of a group show at Castlefield Gallery this summer. The event, running in conjunction with Manchester Art Gallery’s major Gander solo show, explores the artist’s Culturefield concept – an imagined place with the ideal conditions for creativity.

Entitled I Would Like to Join a Club and Hit Myself with It (a masochistic take on the Groucho Marx line from Duck Soup), the exhibition also features North West colleagues Robert Carter, Helen Collett, Monty, Lois MacDonald, and Joe Fletcher Orr. The group is united by its questioning attitude, suggesting strange hypothetical scenarios and exploring the odd directions they find themselves heading. Gander, for example, wonders what would happen if a child’s temporary bed sheet fort was reconstructed from memorialising marble, or what if the pieces of a chess set were made from zebra wood, and other work in the show ranges in subject matter from research into flies to fine wine as an investment opportunity. The exhibition runs until 17 August. 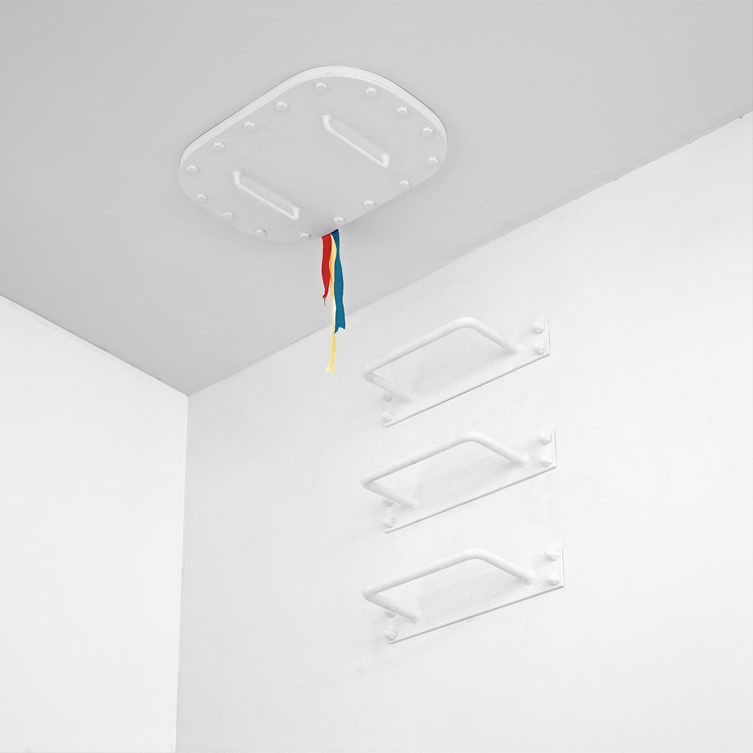 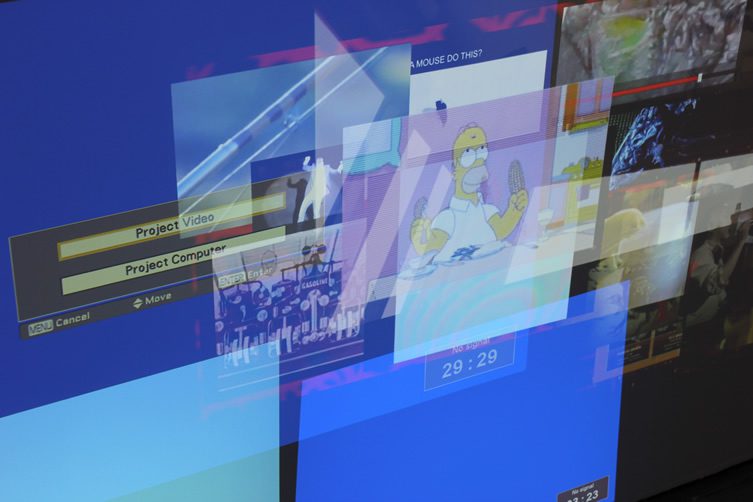 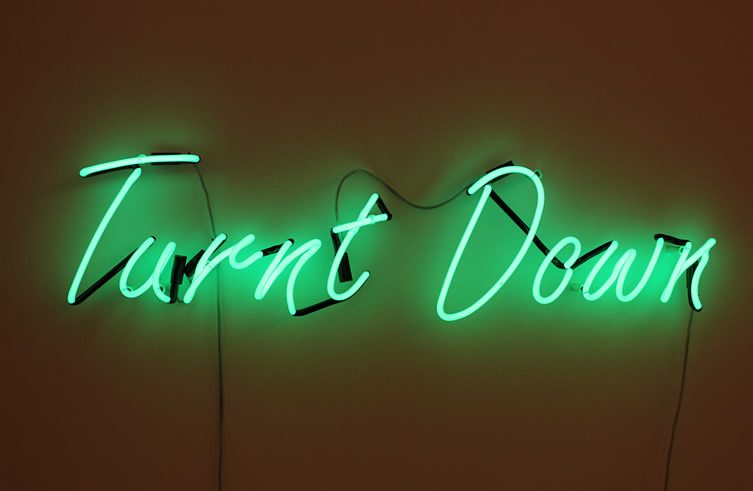 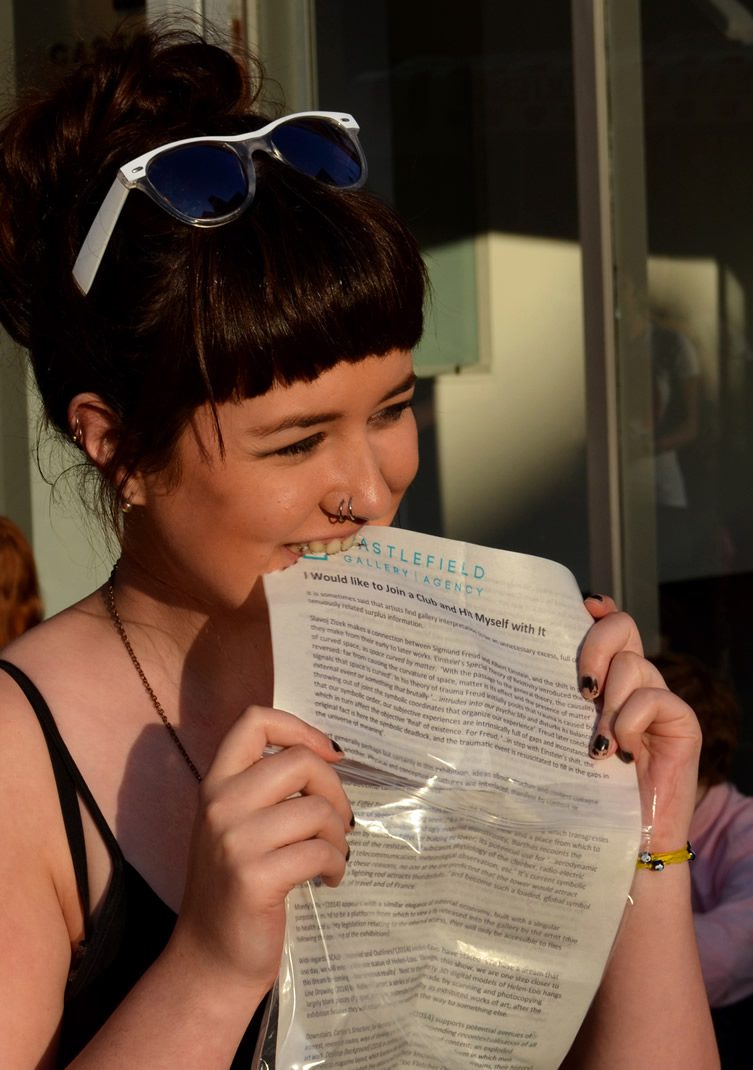 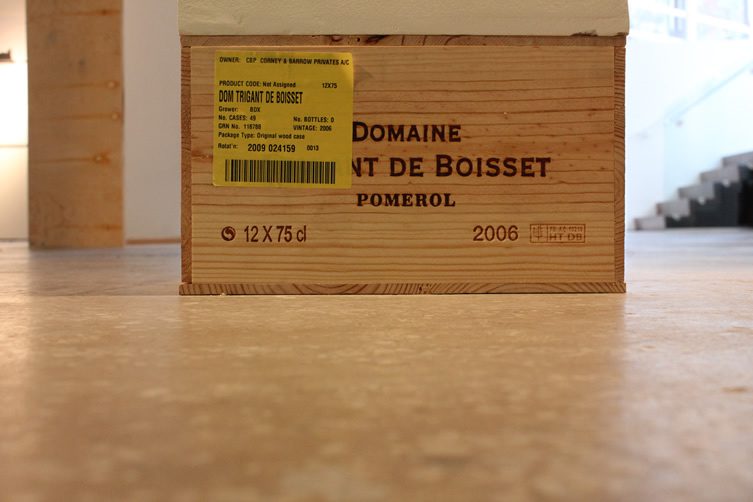 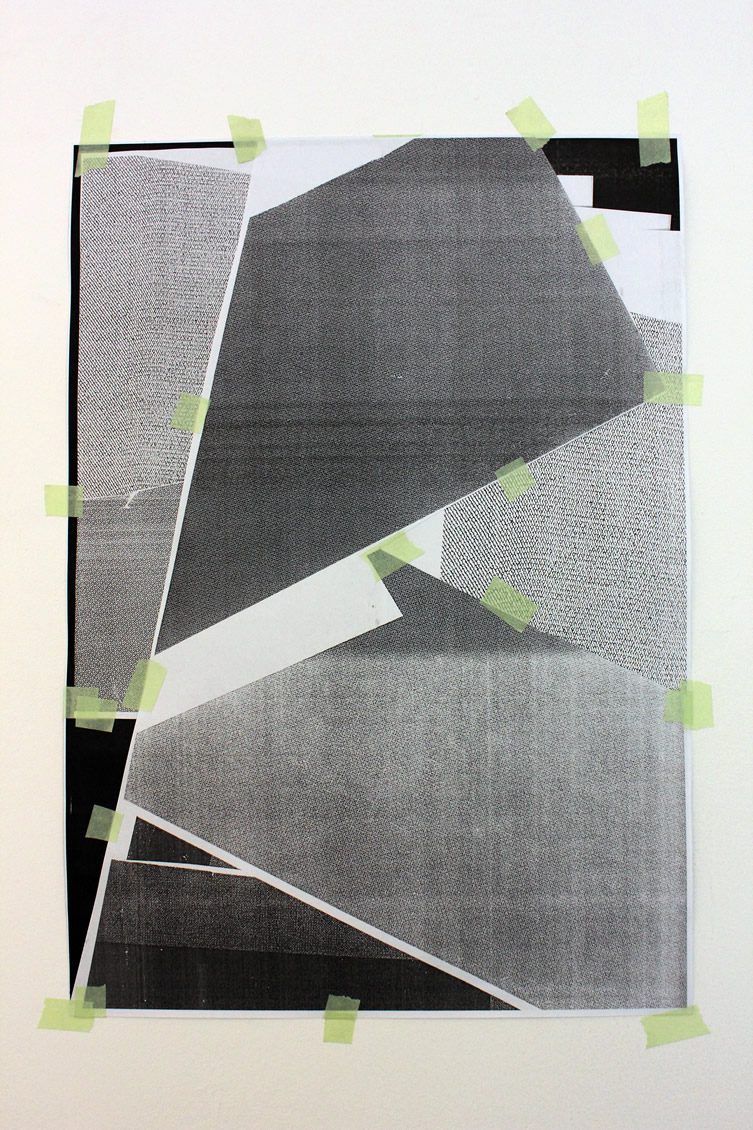