What a serendipitous coincidence to be bringing out a range of football tops right in the middle of on of the best World Cups ever! With timing as sweet as a James Rodriguez volley, young Brit label ctrl+c is launching Pre-Season, a range of nostalgic footy t-shirts putting a modern twist on the kits of the 1980s and ’90s.

Back then, some of the kits were before their time – remember the famous grey kit that Man Utd had to change at half time because it was so hideous, not to mention invisible to team-mates? Happily there’s no encore for that monstrosity, but some of the design trends of the era do make a reappearance; coloured gradients and repeating geometric patterns feature prominently. Another thing that hasn’t been given another run out is the horrible polyester of the time, and crtl+c’s tops are a much more wearable blend of modern materials. Phew! The tops can be ordered directly from the ctrl+c webstore, and the company is in talks to get them on the shelves of indie retail outlets asap. 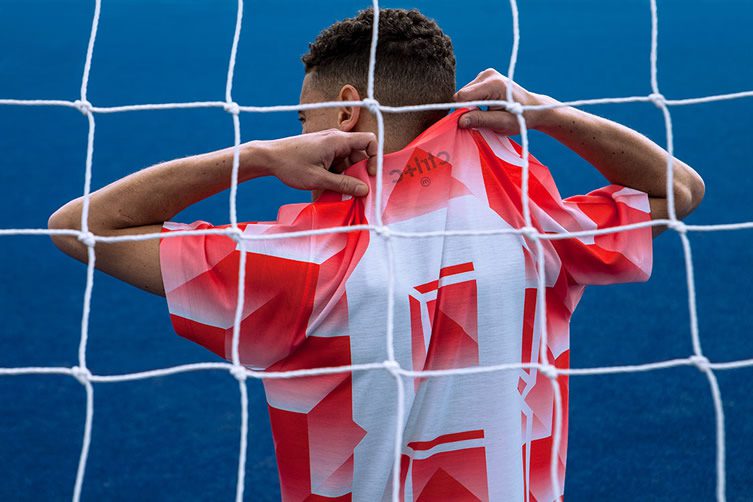 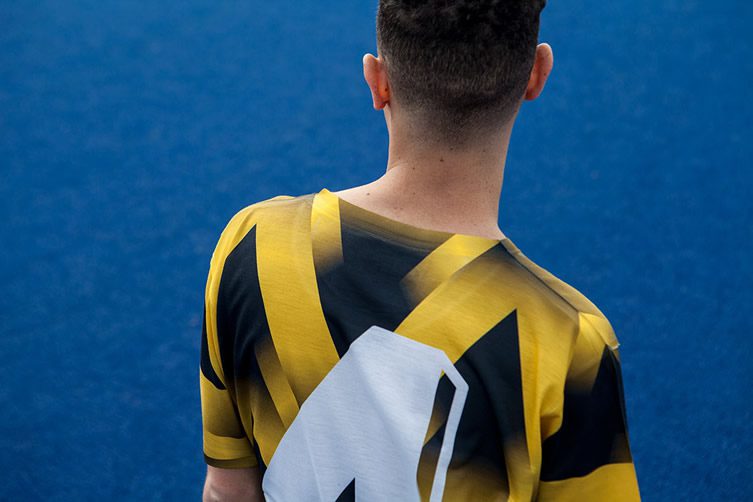 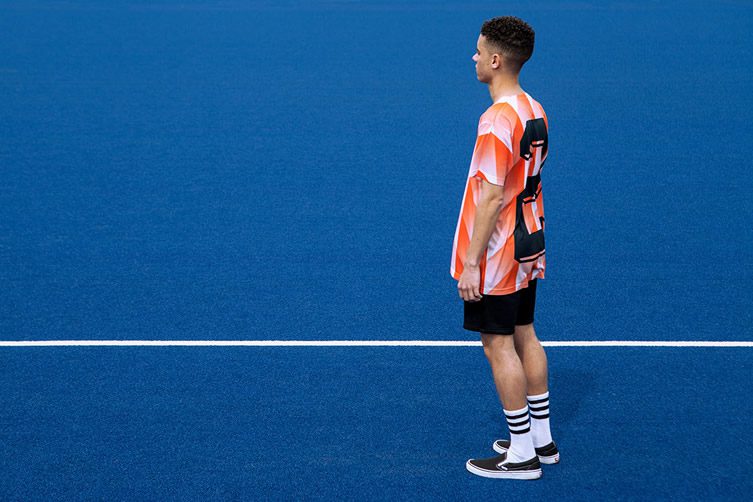 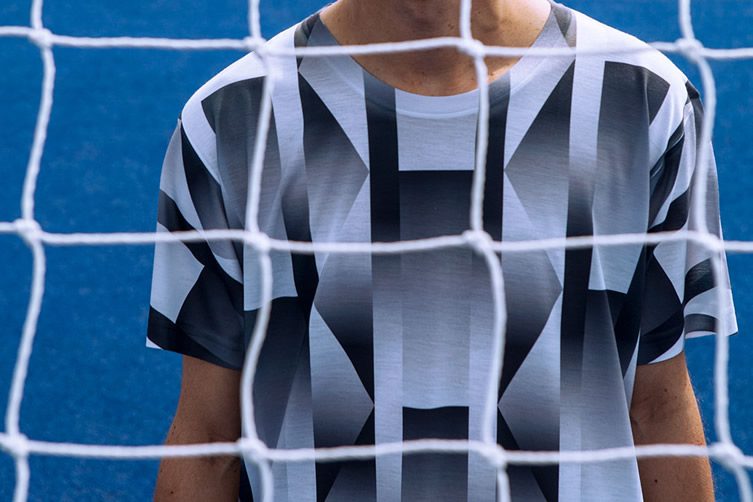 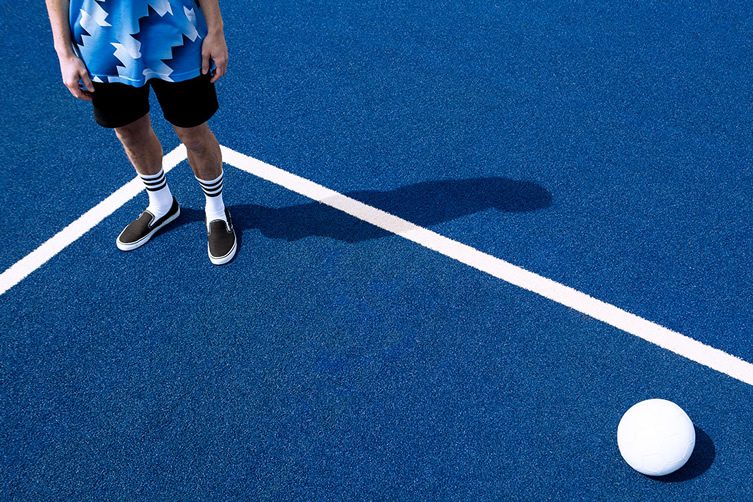 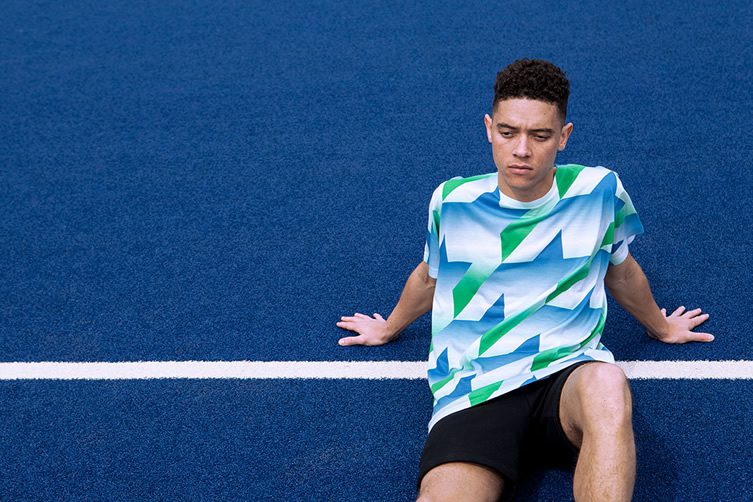