Football? Robots? Have I woken up in 1986? No, sadly I haven’t time-travelled back to my childhood. In fact this ambitious project is all about looking forward – all the way to 2050. RoboCup started in 1997 with the aim of advancing robotics to the point where a robot football team is good enough to beat the human winners of the FIFA World Cup tournament in 2050. At first that sounds about as likely as Pelé’s prediction about an African nation winning the tournament some time soon, but robotics has made great strides since Robocup began, so who knows?

The development of these machines has practical applications in the advancement of robotics in other areas such as manufacturing, transport and technology. While the attention of every footy geek is drawn to the quest to build a droid that can outplay the world-class humans of the future, more useful achievements unveiled at at past RoboCups include things like rescue robots able to negotiate the terrain in disaster areas of the kind seen in Fukushima. RoboCup competitions, including RoboCup Junior for the bedroom geniuses, are held around the world every year, and this year there was only one logical choice of venue for the main event – Brazil. If you happen to be in the country this summer, João Pessoa is the venue, and the week-long event kicks off on 19 July. 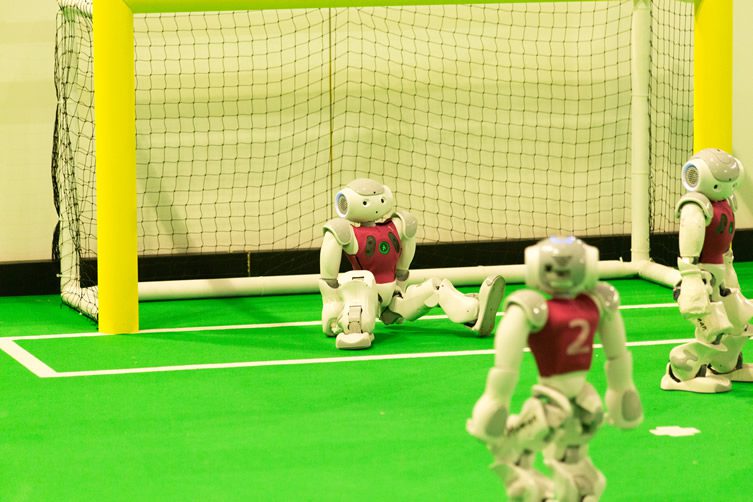 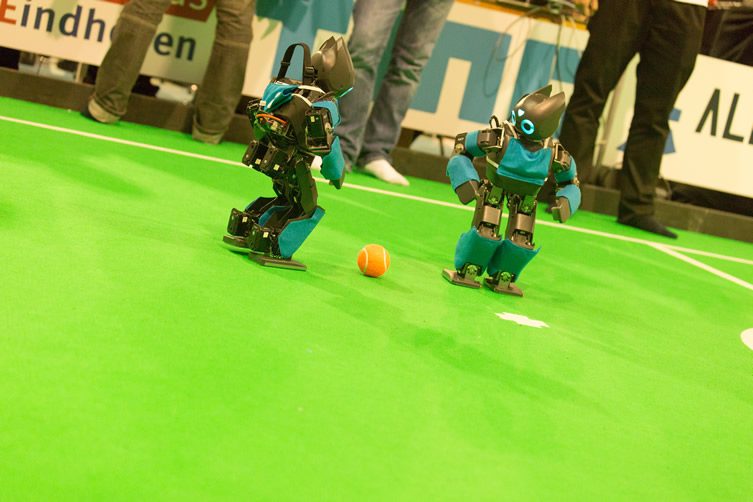 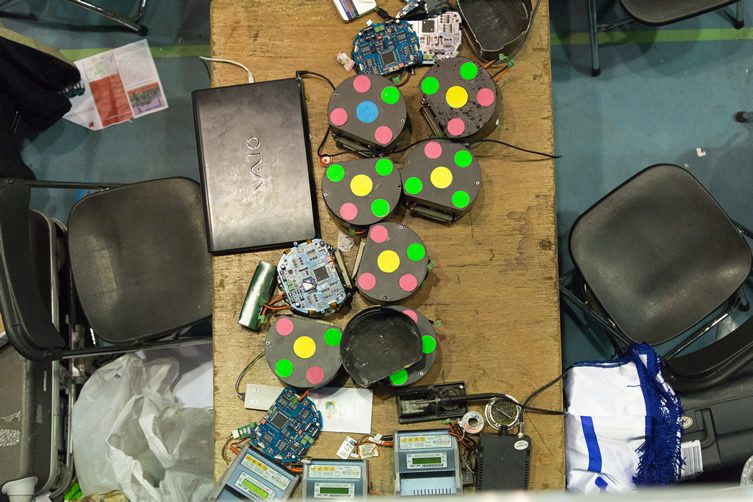 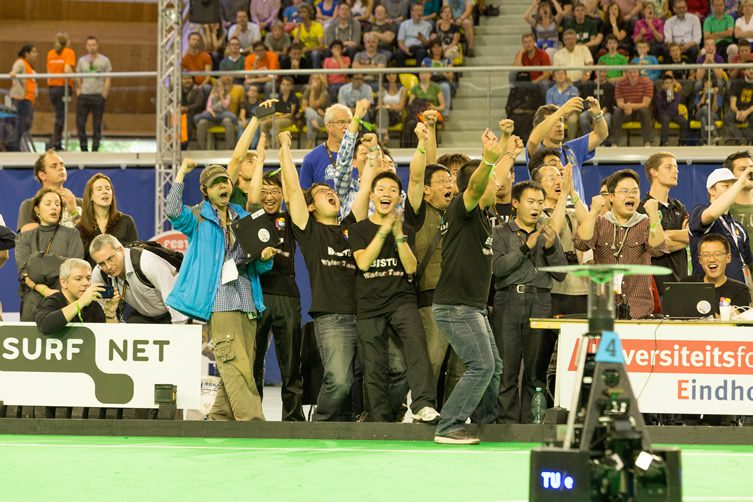 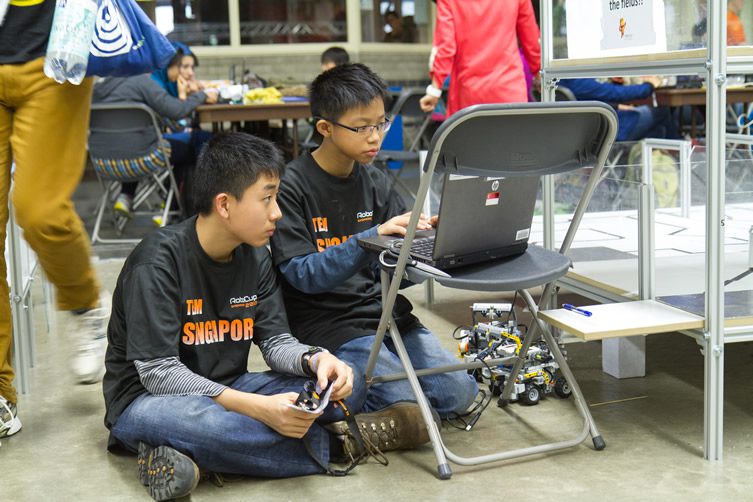 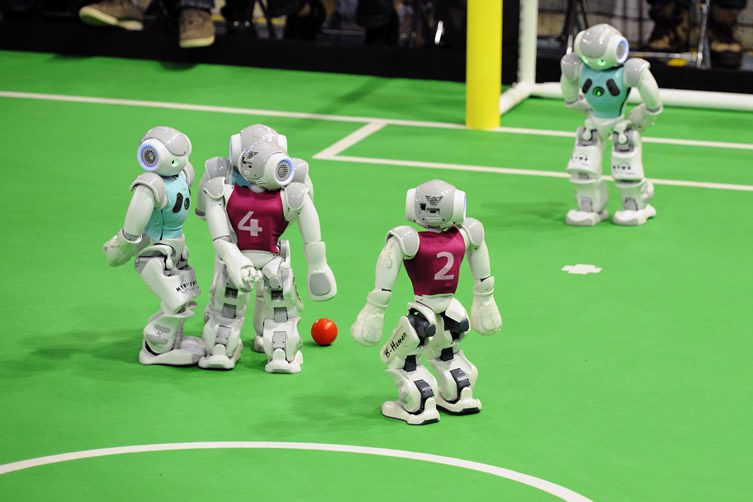 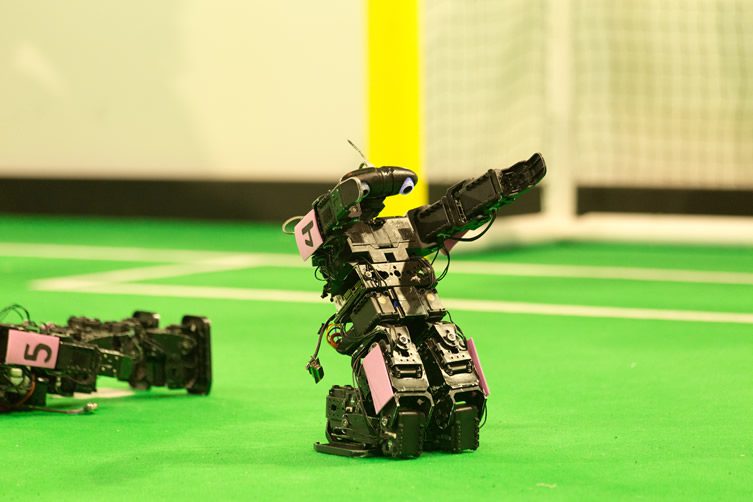 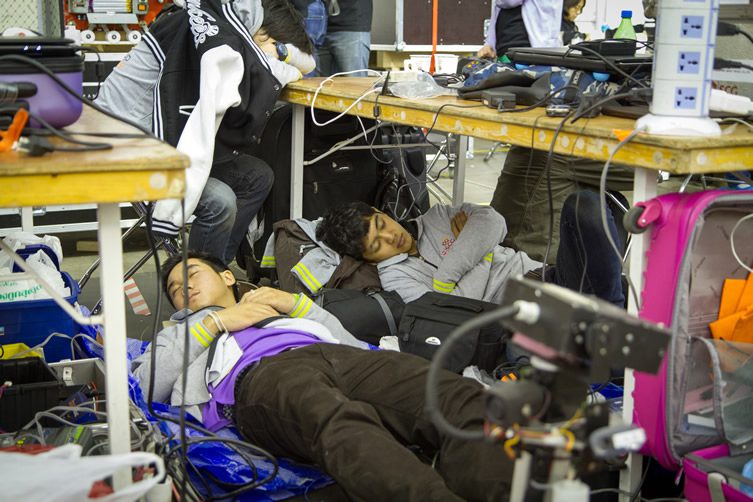 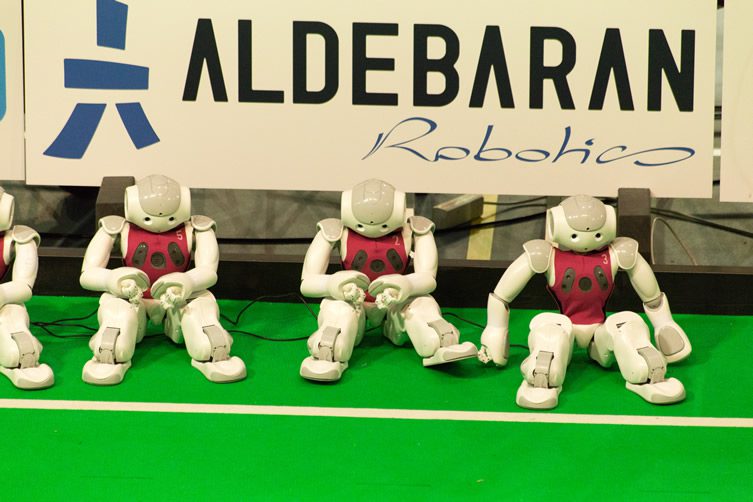 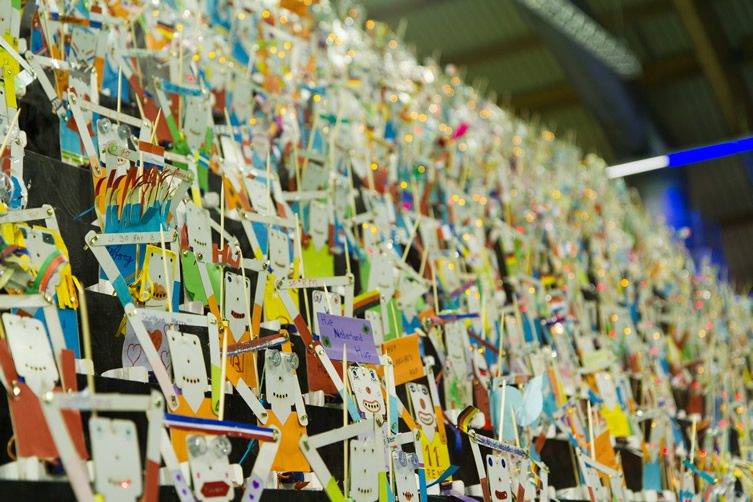 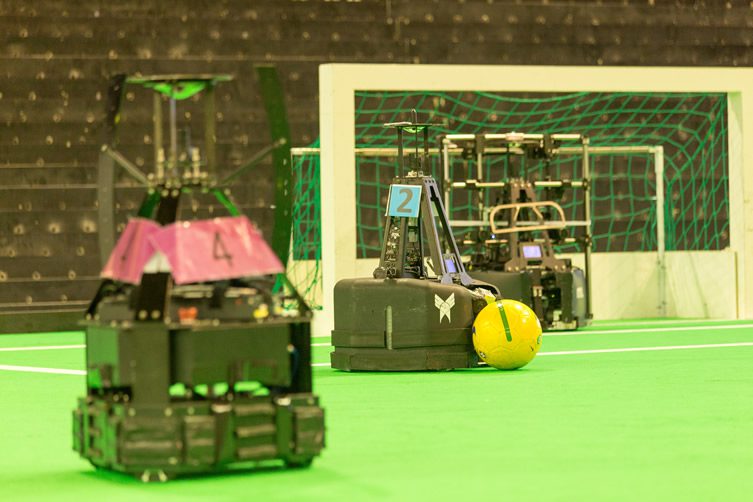 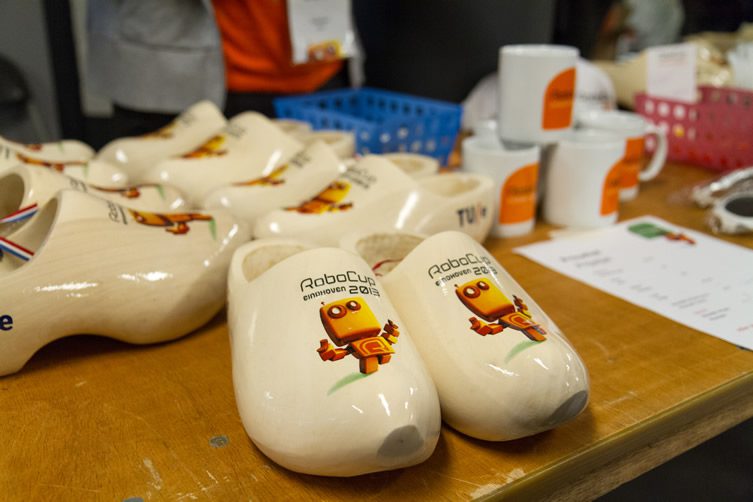