The name Le Coiffeur doesn’t mess about, but the interior of this hairdresser’s in Marseilles has a few surprises up its sleeve, proving to be an interesting take on the usual salon layout. Margaux Keller, a native of the city, was tasked with doing the business for owner Pascal Lancien, and the two borrowed some of the port’s visual signatures in conceiving Le Coiffeur’s look.

First up is the hair washing station. It always seems to me a bit of an intimate part of the process, having your hair washed by a stranger – perhaps that’s one of the reasons why people build up a relationship of trust with their favourite salon – and here Keller has recognised an opportunity to introduce some privacy by housing the basins inside a semi-enclosed “shampoo cabana”. The structure recalls the fishermen’s huts in the city’s harbour. Once the washing is done, it’s on to the main event at one of the bespoke styling stations known as La Coiffeuse, which can stand against each other or against the wall, and which have been designed with a hooded shape, again for privacy. Seaside colours have been used throughout, including the famous azure blue of sea and sky, cloudy white and sunny yellow accents. 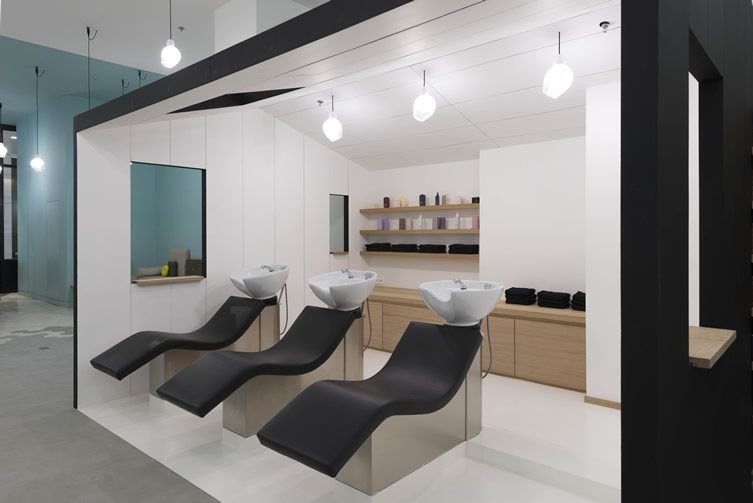 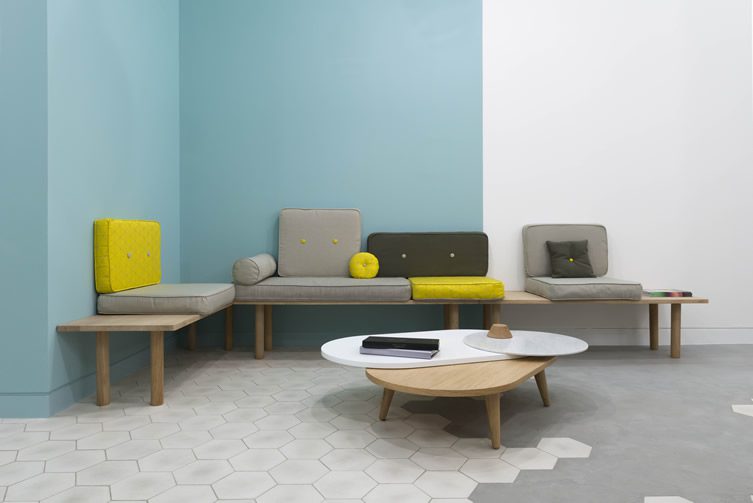 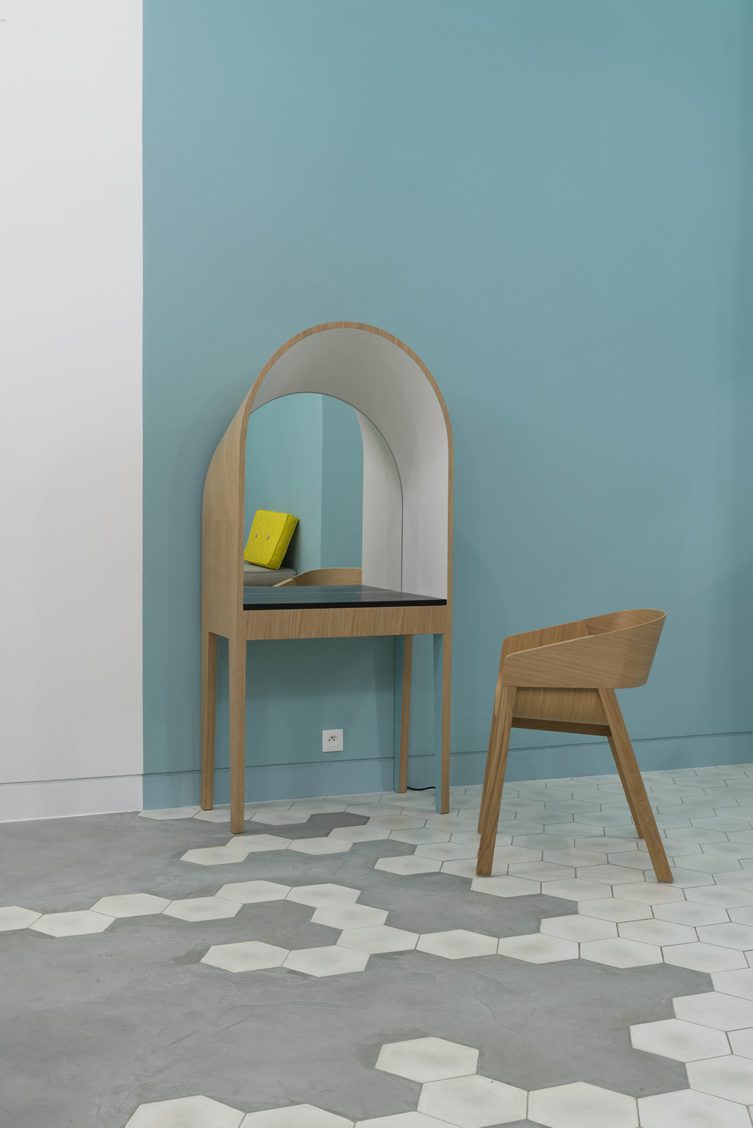 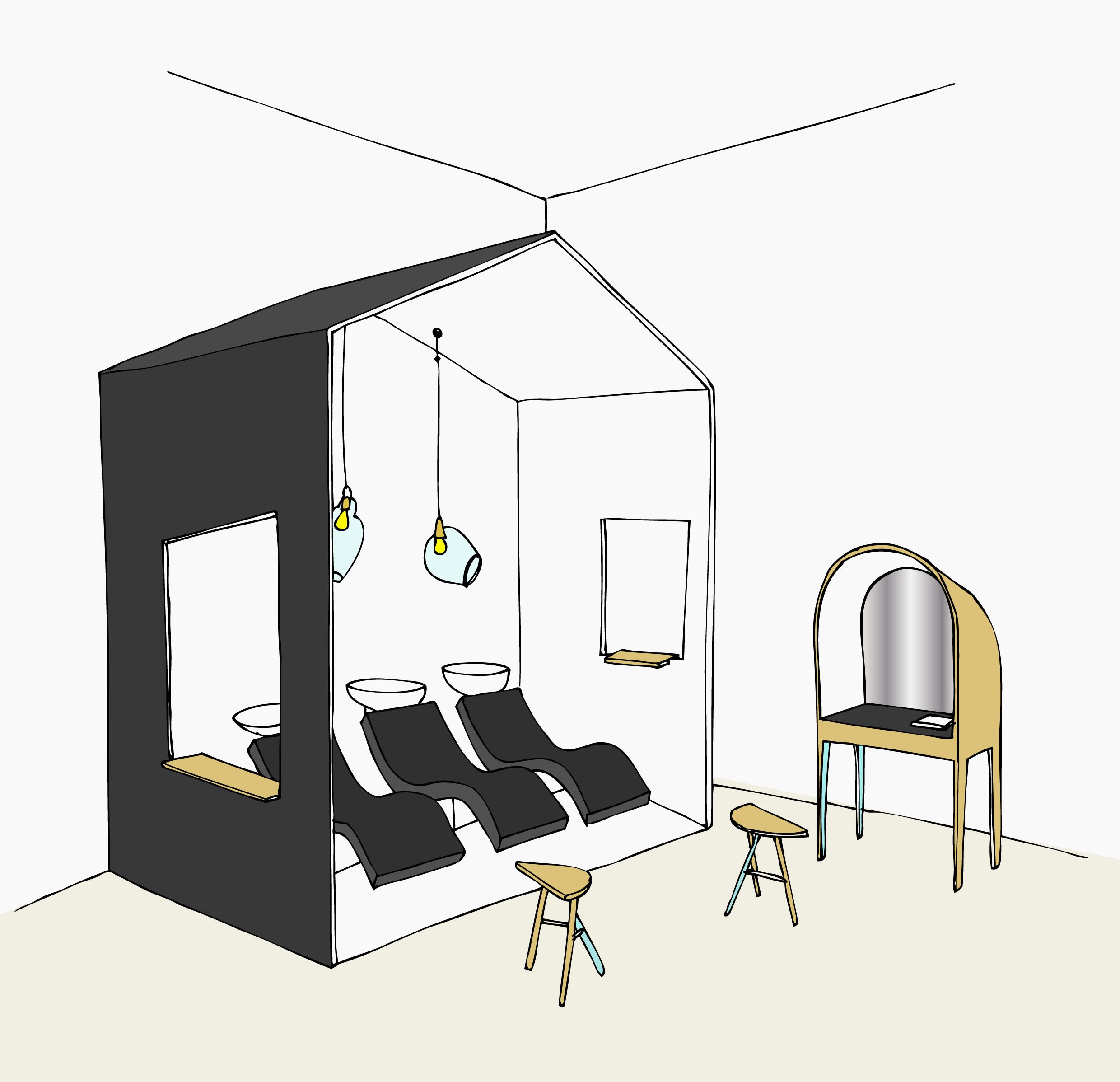 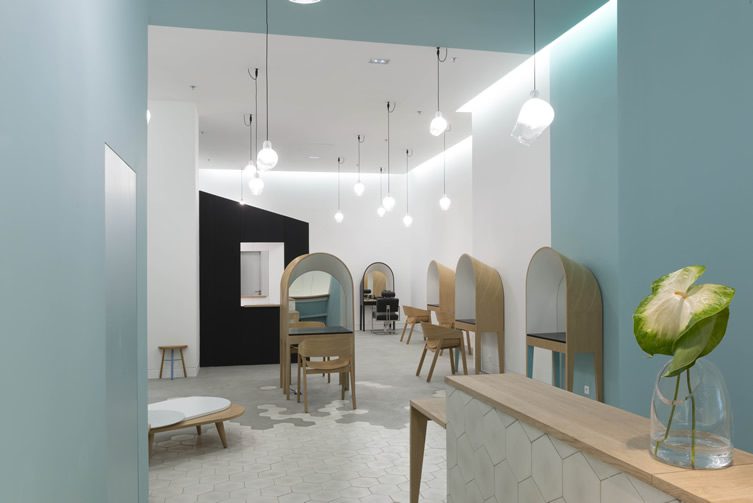 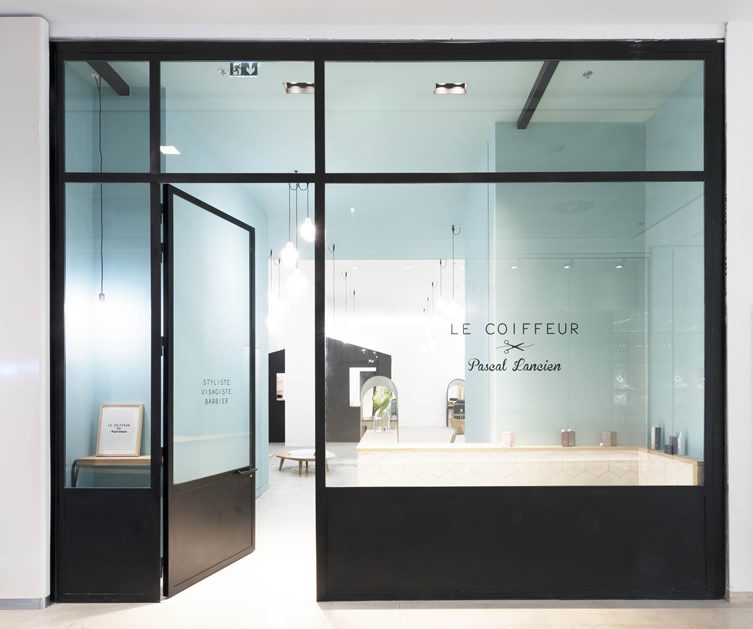 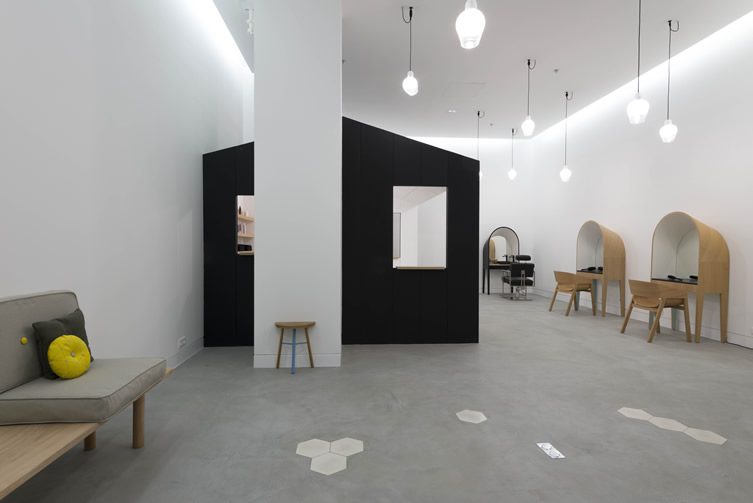 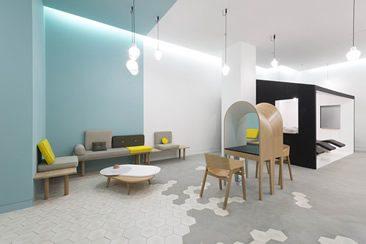 The name Le Coiffeur doesn't mess about, but the interior of this hairdresser's in Marseilles has a few surprises up its sleeve, proving to be an interesting take on the usual salon layout. Margaux Keller, a native of the city, was tasked with doing...