Vegas, gambling. Amsterdam, vice. Manchester, rain. Cities oft become bywords for the thing that defines them. Melbourne, coffee. The Australian capital of culture sure has a lot going for it, but coffee is the fuel that the capital of Victoria runs on. Coffee, lots of it. The first CBD outpost for Carlton caffeine-Mecca Seven Seeds, Brother Baba Budan is a tiny little café on Little Bourke Street that lives and breathes by the bean.

17th-century Sufi, Baba Budan, was said to have smuggled seven coffee beans from the Middle East in a time where coffee culture was confined to the Arabic world. Strapped to his waist, Budan carried the precious beans from Yemin to India, and the rest is history. Celebrating the forefather of the flat white, BBB delivers its kicks to a mixed crowd, but some crowd it is – often backed out of the door, or crowded around a large communal table. Dozens of vintage wooden chairs adorn the ceiling, as if some kind of cruel in-your-face to those unlucky enough to bag one in the crowded café, whilst a hotch-potch of reclaimed fixtures and fittings add to the chaos and pleasing visual aesthetic. Busy, in every sense. 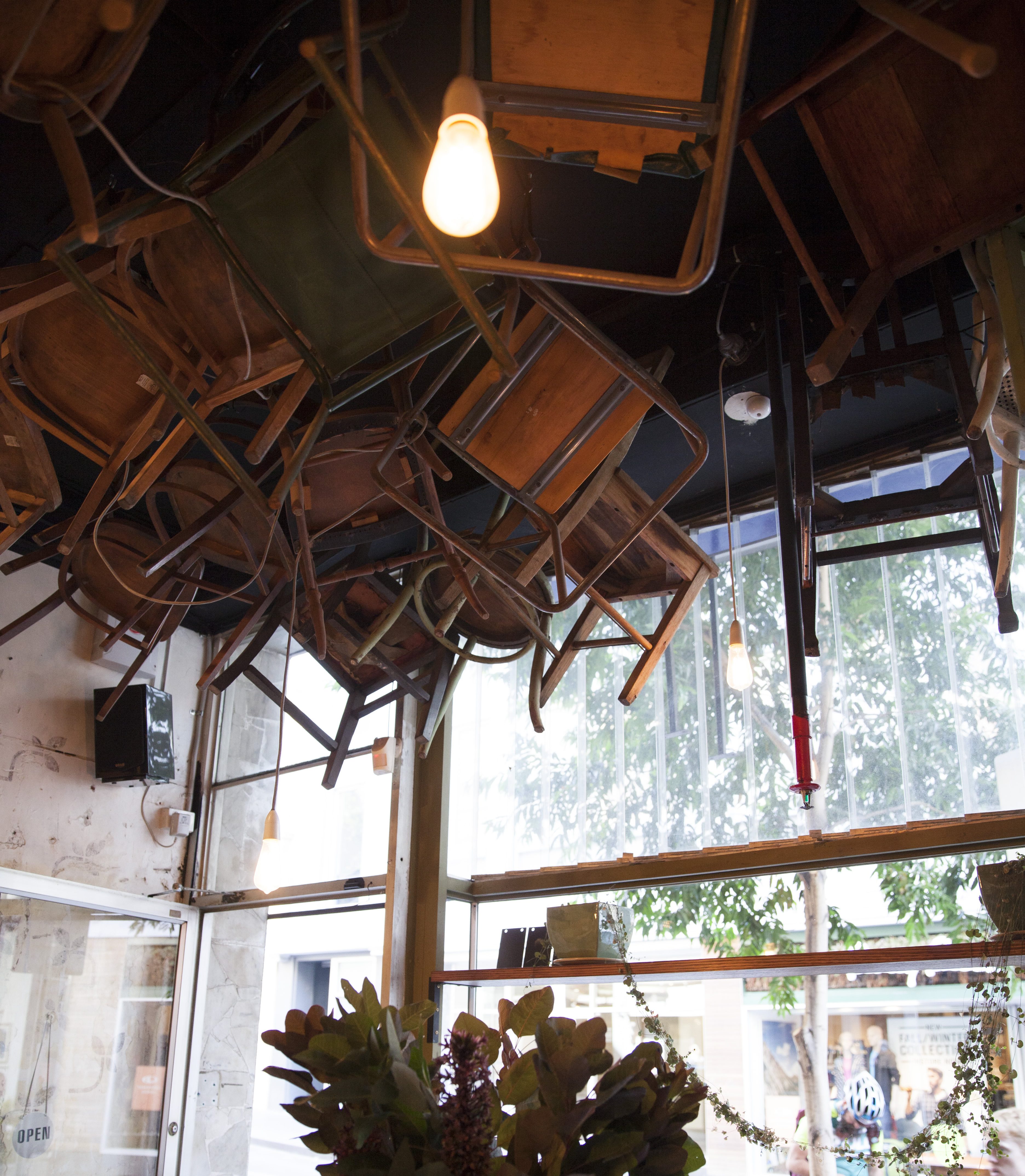 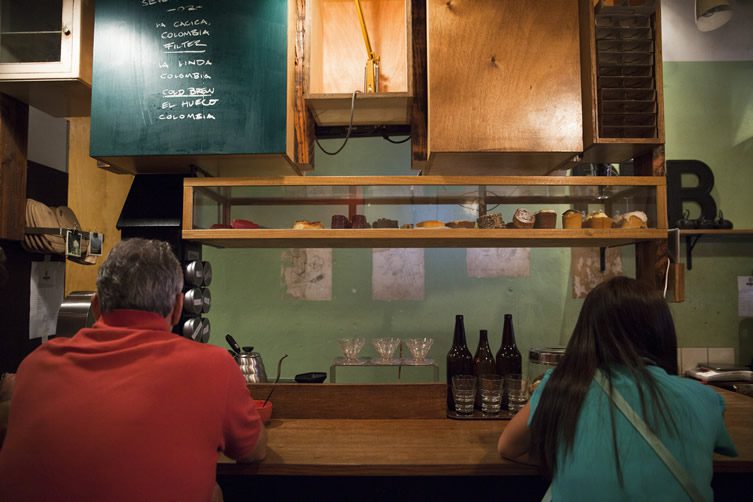 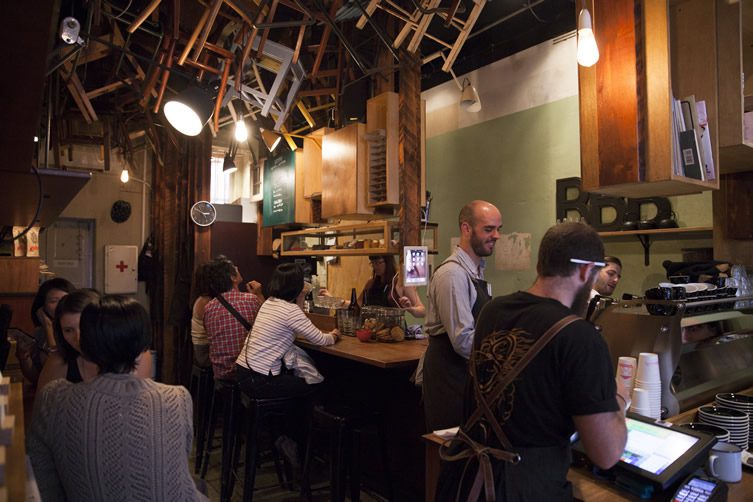 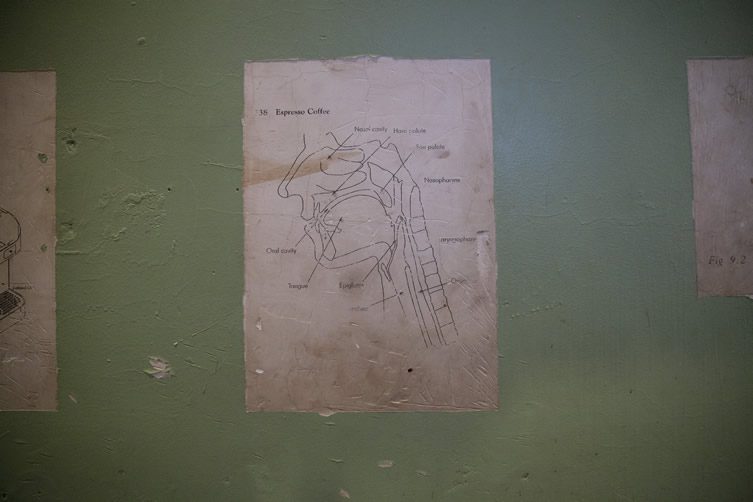 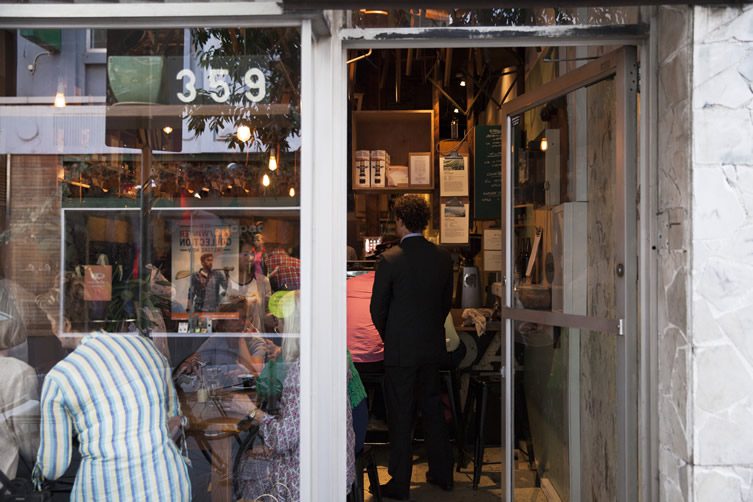 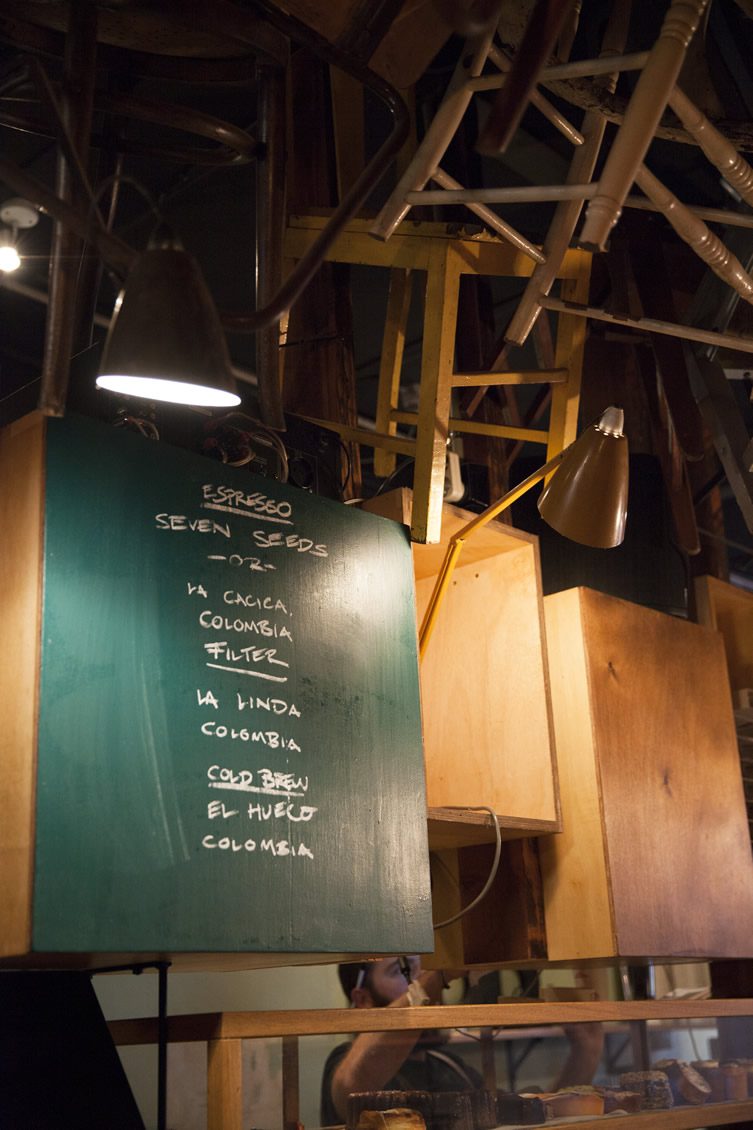 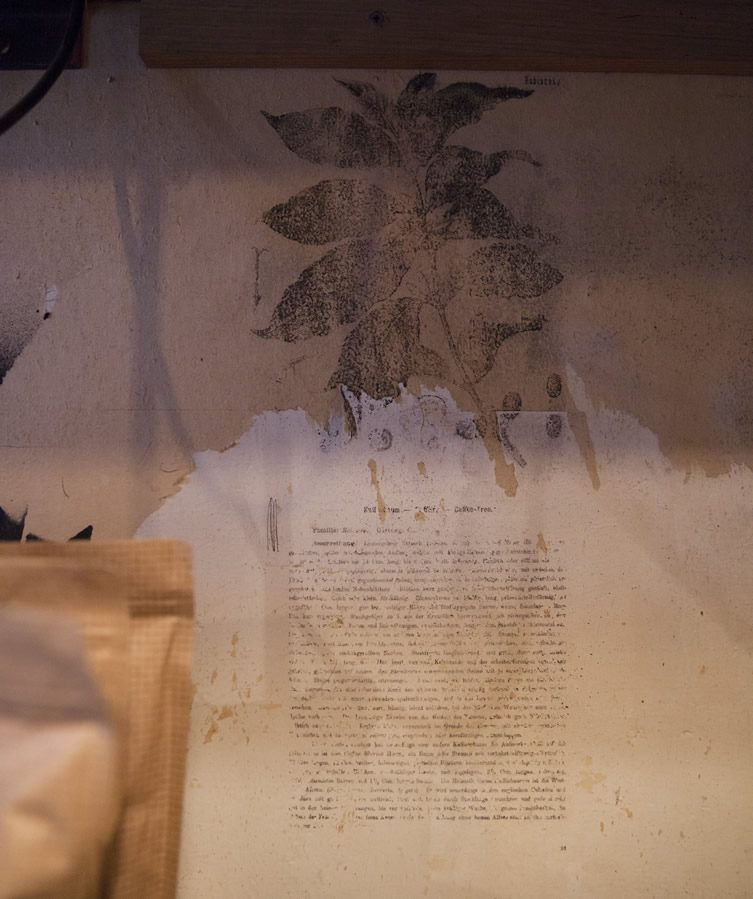 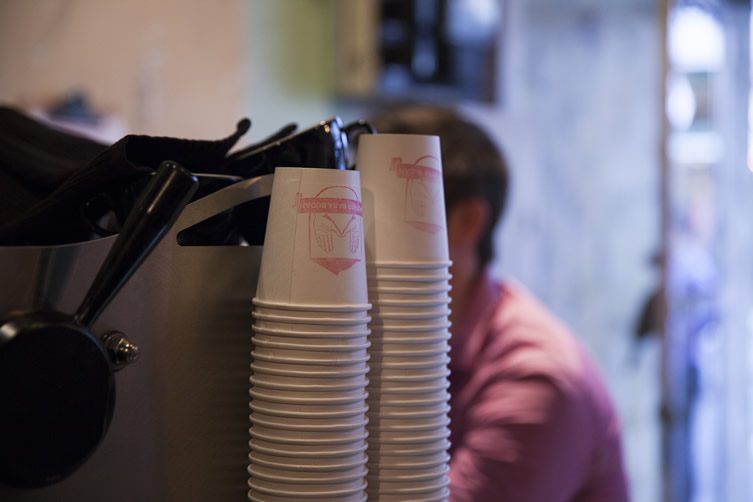 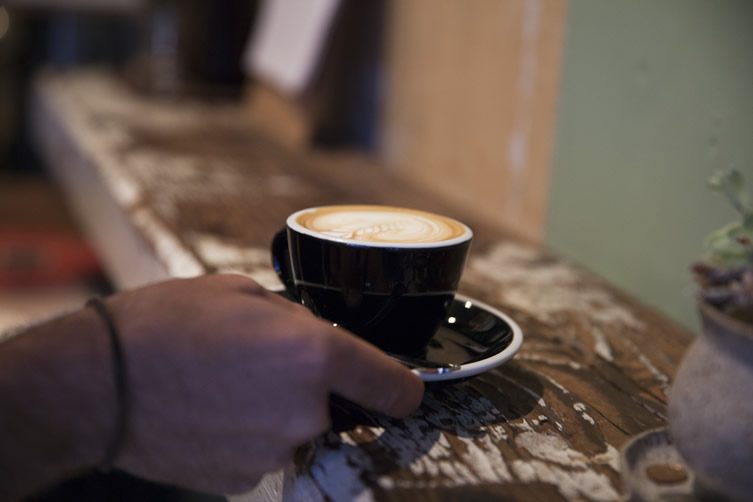 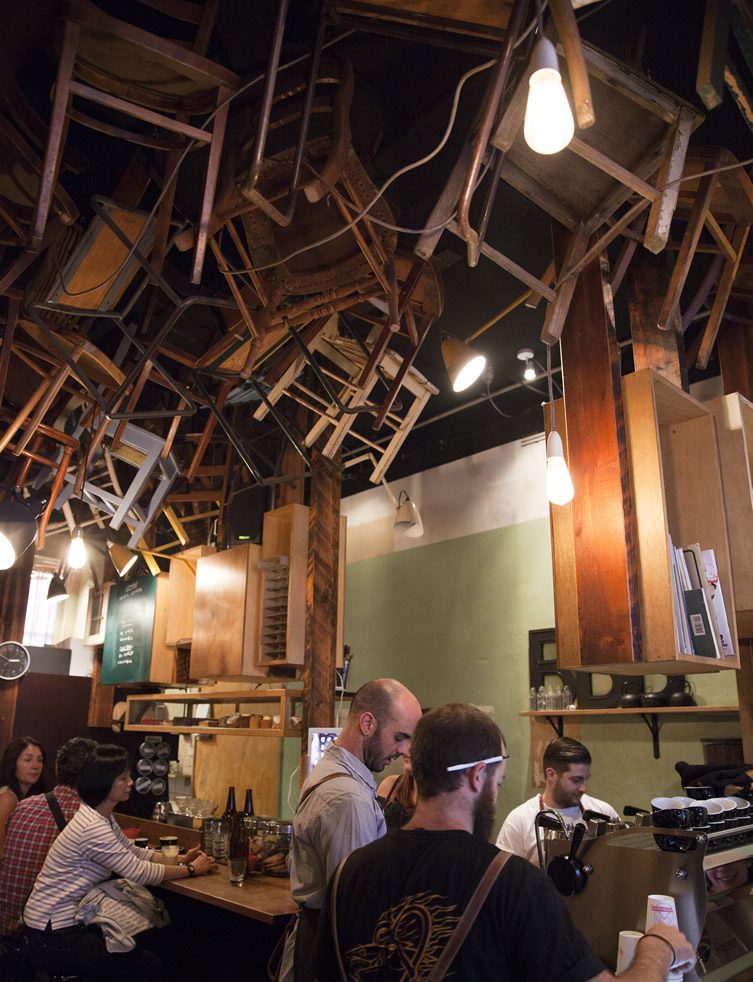