As a set designer, Leif Thingtved must have a few tricks up his sleeve for making rooms appear larger than they are, and he would have needed all his theatrical wiles when designing the interior of his new project, the quirky little Central Hotel & Café in Vesterbro, Copenhagen. When I say little, I mean it; this place could be the definitive proof of the saying that good things come in small packages. It’s just two storeys – heck it’s really only two rooms – but both have been lovingly created with an eye for detail that comes with having your work viewed in close up through a camera lens on a regular basis.

The café came first. Leif and entrepreneur Jacob Kampp, who also own the Granola Café just down the street, set up on the ground floor of the former shoemaker’s workshop. Over the next 18 months Leif planned and carried out his renovation of the upstairs to create this one-room hotel. There’s not a lot of it, but what there is packs in loads of lovely period details and hand-crafted features, and Leif has even found space for a bathroom with shower as well. Vacancies might be hard to come by, so enquire early to avoid disappointment! 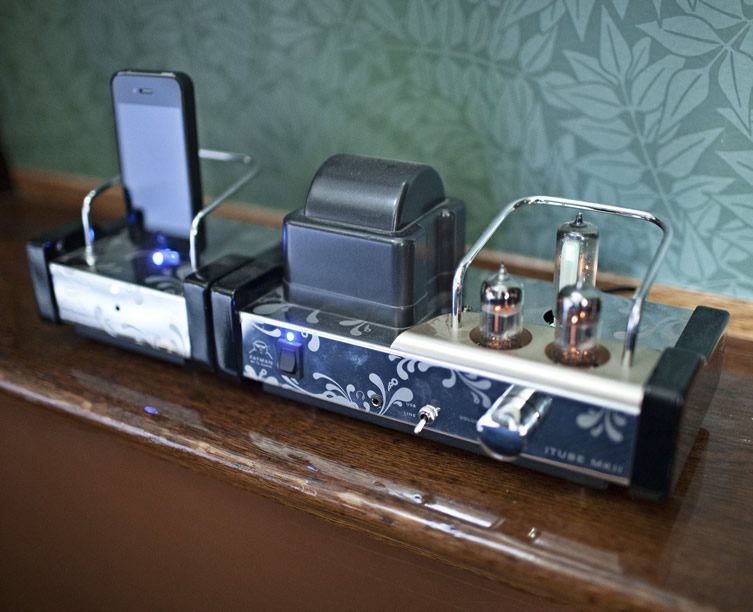 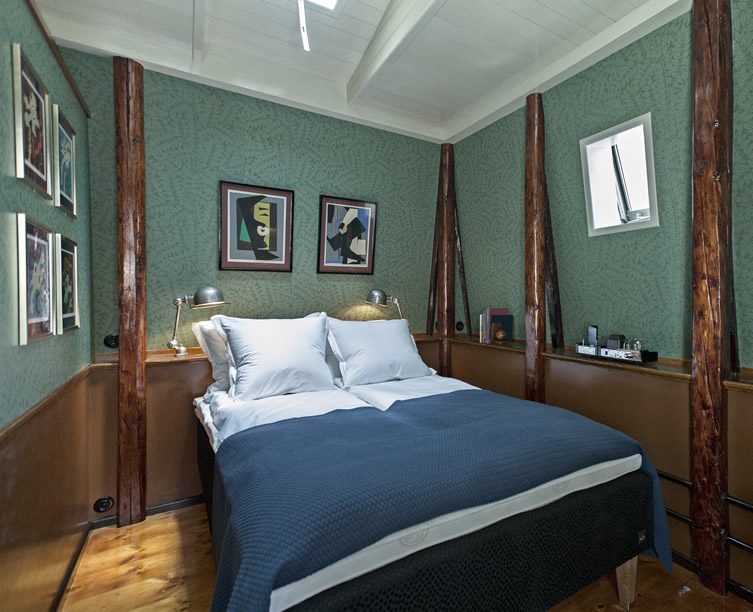 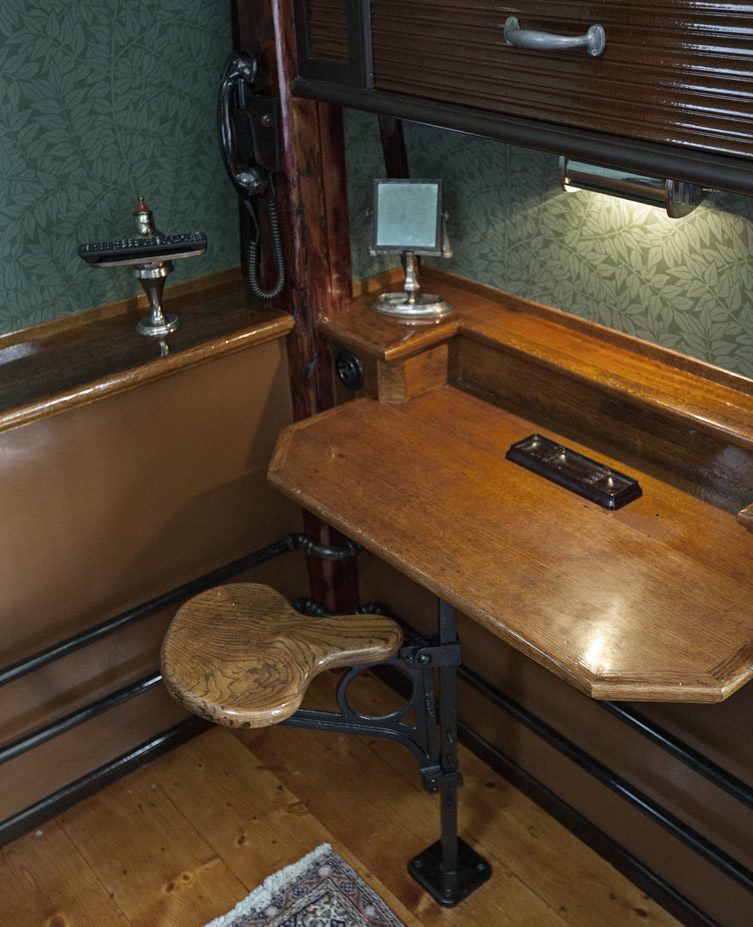 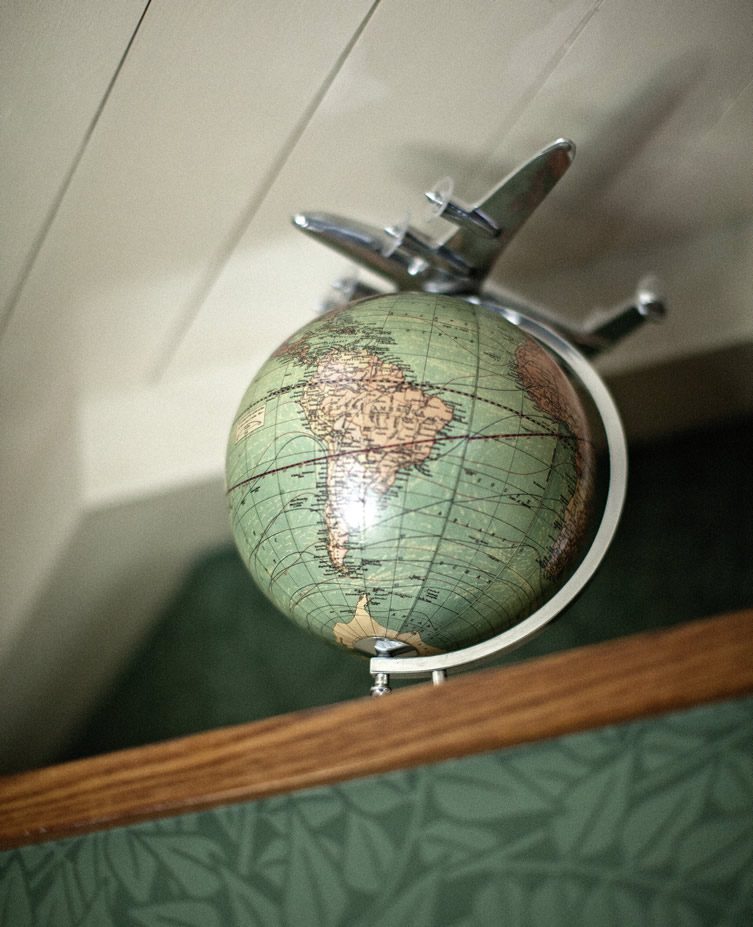 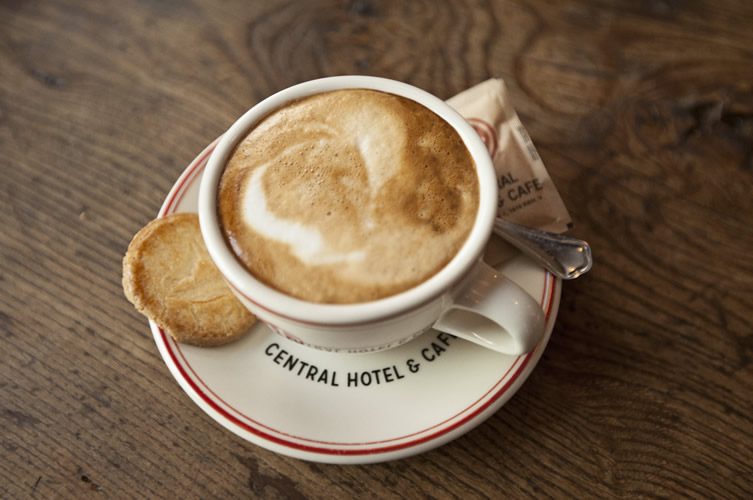 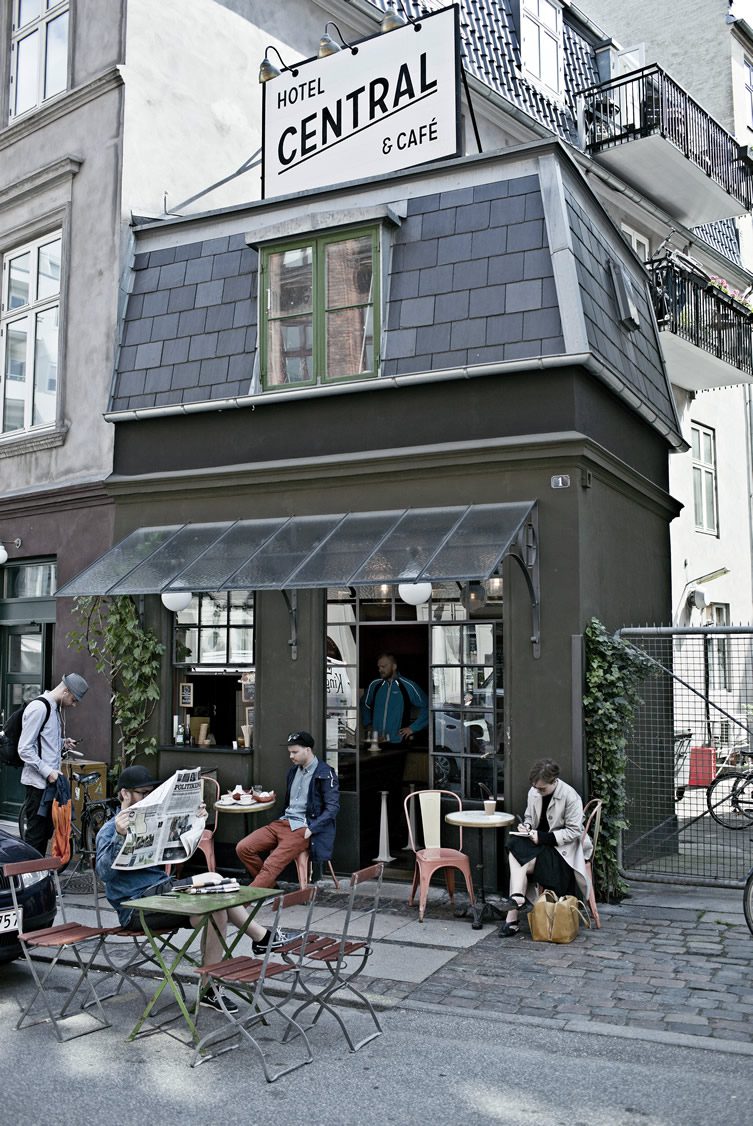 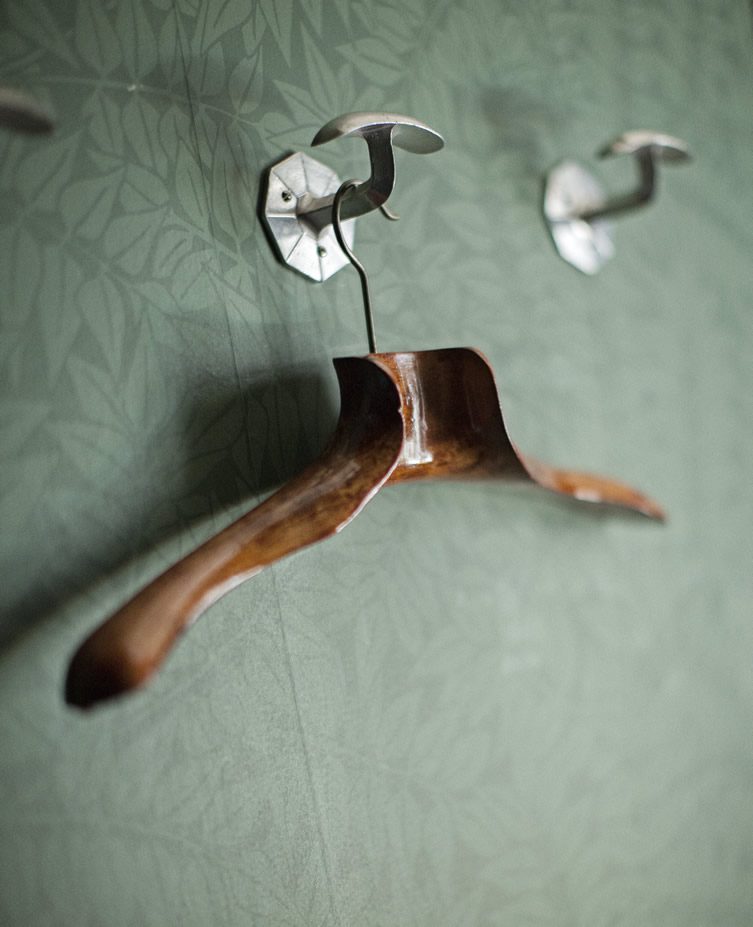 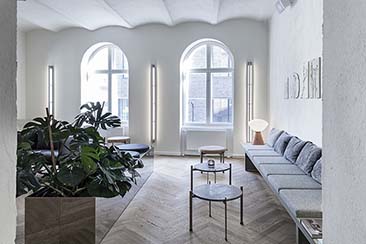 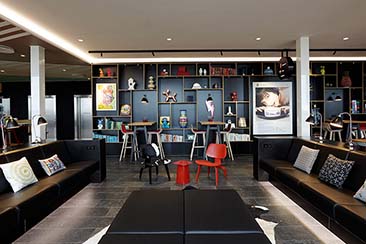 The citizenM experience has arrived in Copenhagen on the city's Rådhuspladsen; frugal fans of culture and convenience take note...

citizenM—the design hotel brand for world travellers who appreciate smart technology, comfort, and style—have made their way to Copenhagen. With 238 stupendously comfy beds for heads to be rested and that familiarly affordable price tag to boot,...

Renowned former ballet dancer Alexander Kølpin has turned hotelier—gracing Copenhagen with what is claimed to be the sophisticated Danish capital's first truly luxury boutique hotel; applying the exacting demands of his classical dance to a...

When Arne Jacobsen’s SAS Hotel opened in 1960, it was the Danish capital’s first skyscraper and the world’s first design hotel. Step inside the hotel commissioned by the airline Scandinavian Airlines System and return to a golden age of jet...