Apologies if you’ve just choked on your breakfast McMuffin, or worse, been frog-marched from the building carrying a box of personal effects. We did warn you. This is art made to shock, and is being shown in all its glory as part of an exhibition examining how radical art redefined what was acceptable, from knockabout humour to serious issues of gender politics.

While some of the imagery might be a bit blatant, the stories behind them are well worth uncovering. Marilyn Minter’s Bush (or rather Bush, by Marilyn Minter) is taken from a series shot in the 1980s, when the photographer set out to explore what implications there might be for hardcore porn if women took control of the productions. Minter was ostracised for the project until it was rediscovered and re-evaluated in 2006. Another figure throwing herself into the firing line was Carolee Schneemann. For her performance work Internal Scroll (stop reading now if you don’t like where this is going), she lay on a platform, painted around the outline of her body and read aloud from a book. Then she stood, unravelled a paper scroll from her vagina, and read from that, linking the artistic process with the female genitals. As well as sex, issues of sexuality and race are examined in Aftershock: The Impact of Radical Art at Edelman Arts, New York, until 31 May. Probably goes without saying, but no minors. 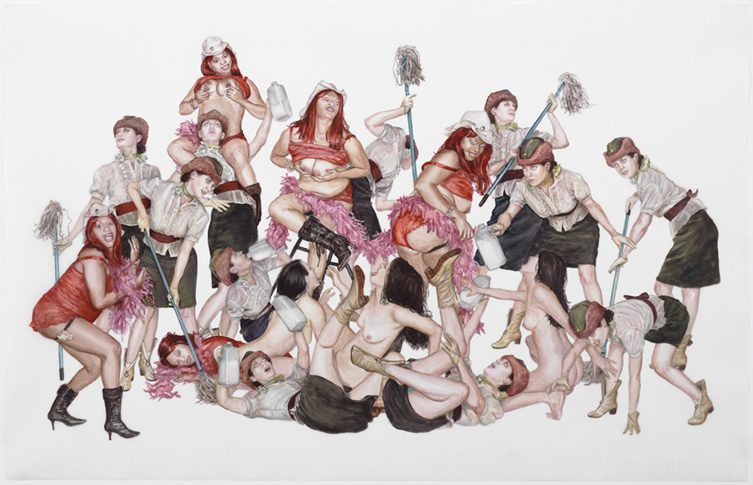 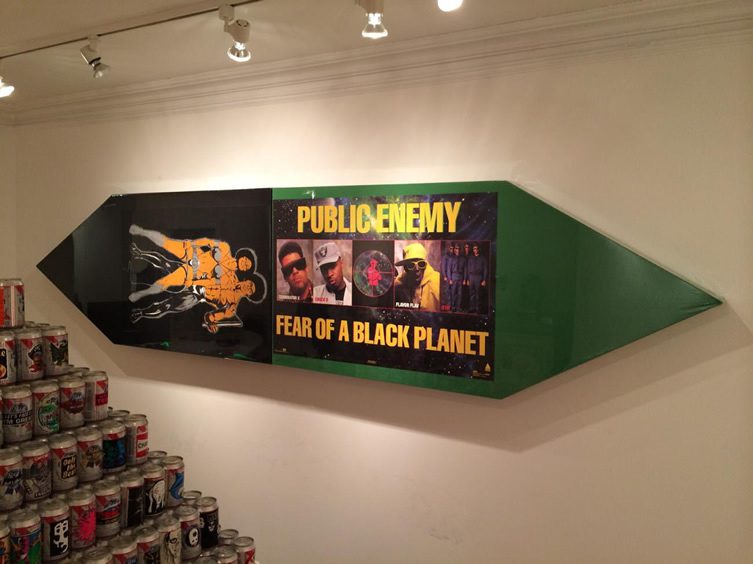 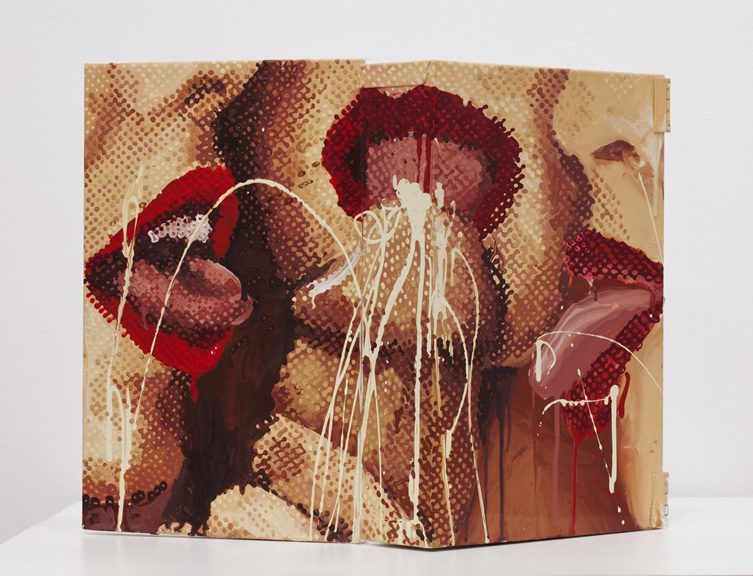 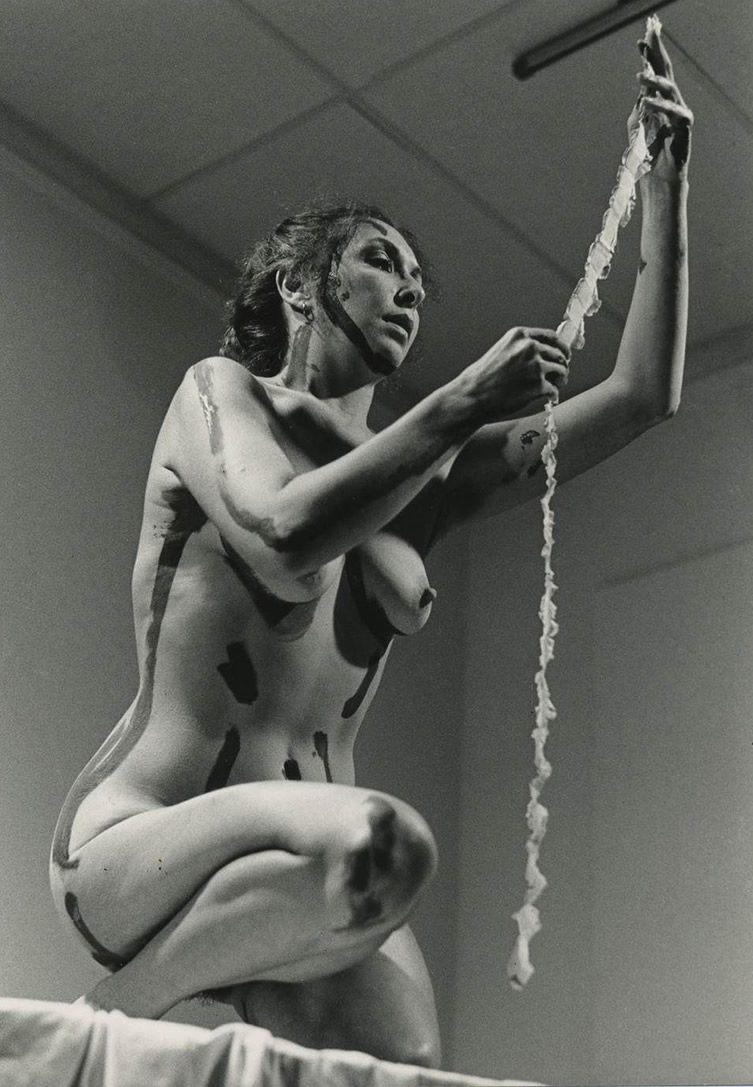 Carolee Schneemann
Interior Scroll, 1975
Suite of 13 gelatin silver prints on fiber paper,
each signed and numbered VI/VII verso,
with colophon page, text page, in clamshell case
Each photograph 11 x 14 inches
Edition of 7, this is set # VI/VII
Sold without the frames 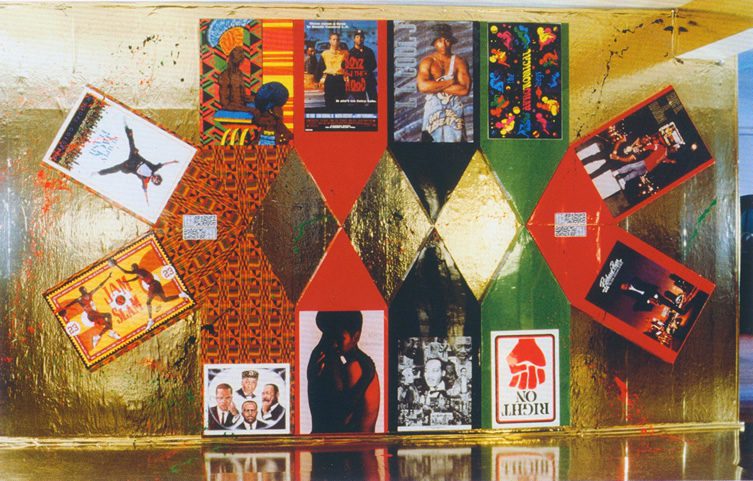 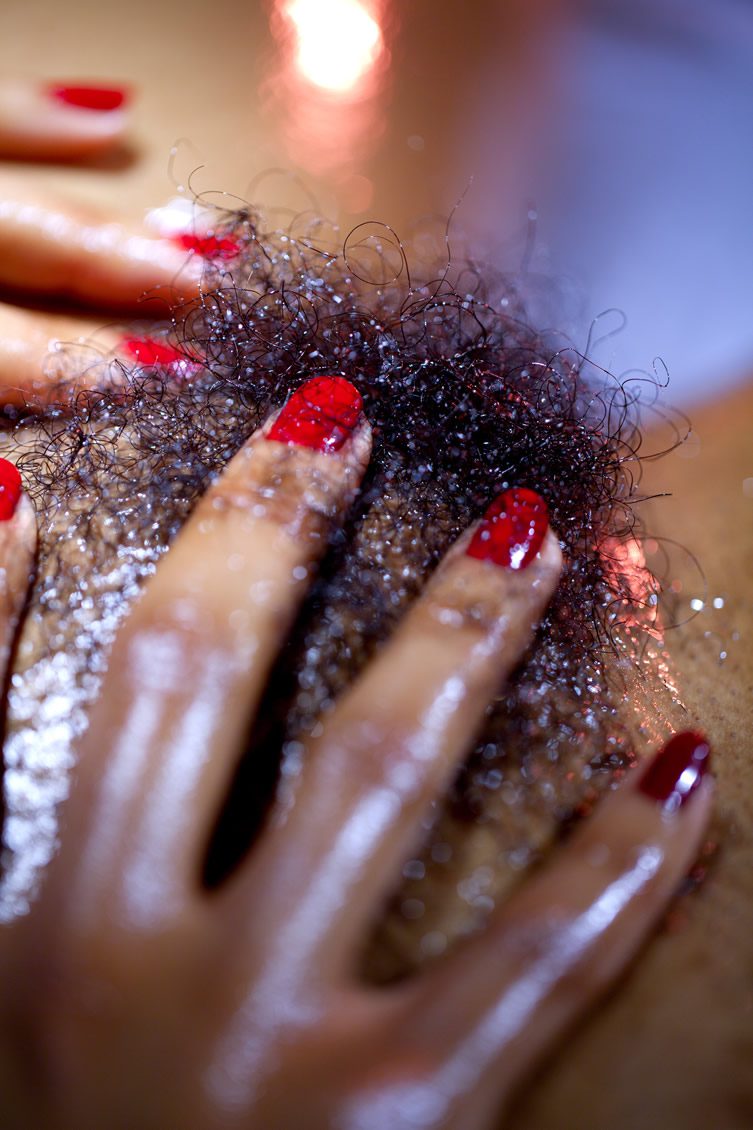 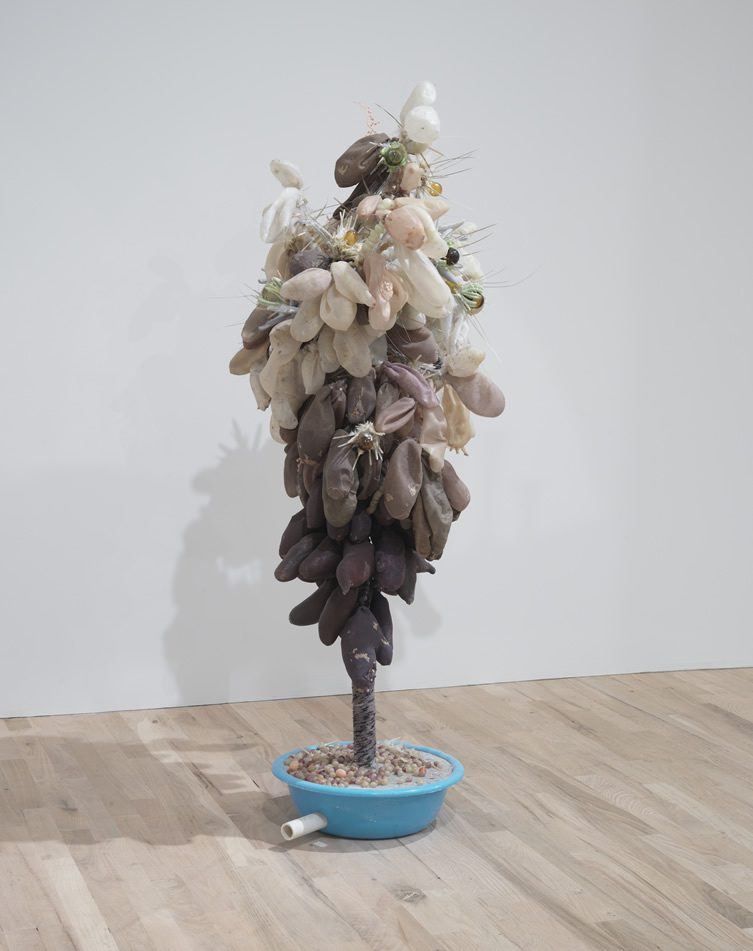 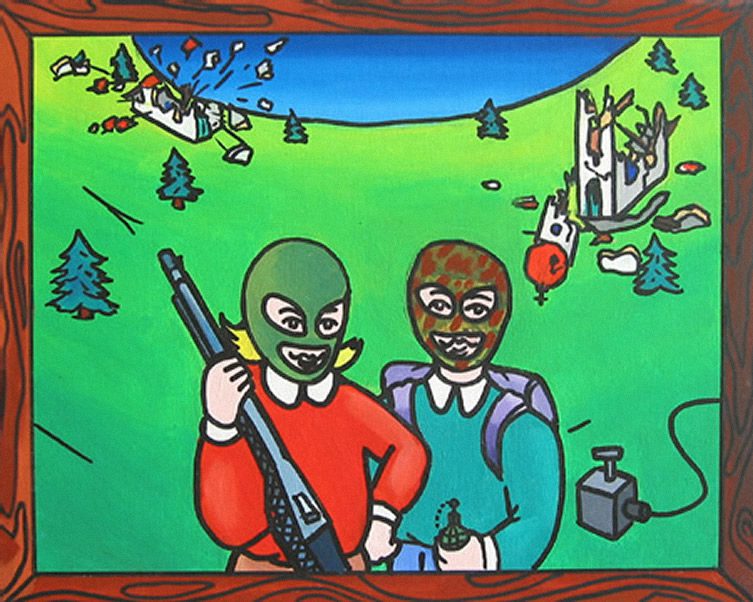 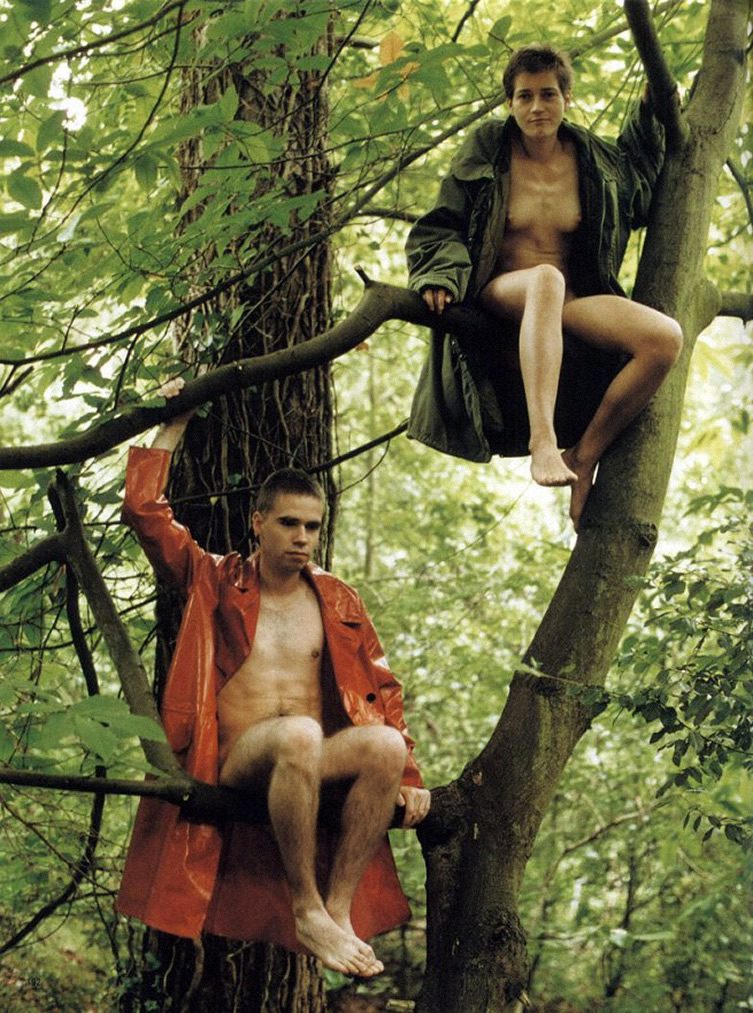