Just when you feel like mankind is beyond saving, along comes a heartwarming tale of altruism to remind you that there are still some good eggs out there. Kinfolk is a café in Melbourne which puts all its profits into development projects, staffed by a team of 30 volunteers. In order to increase their input into these worthwhile social improvement schemes, Kinfolk decided it needed to expand, and after doing some determined fundraising for itself in 2013, it has proudly unveiled new and improved premises. The Bourke Street café is now equipped with a commercial kitchen that can cope with more business and so generate more revenue for the likes of Y-Generation Against Poverty and the Cathy Freeman Foundation.

The new set up was paid for by the generosity of crowdfunding donors, the City of Melbourne and the Miller Fund; the total raised was $150,000. Kinfolk has made sure the money is being put to good use, and though the kitchen is now top notch, the dining area has the same reassuringly thrifty, folk arty salvage look that has proven so popular. A real success story… good on ya, folk of Melbourne! 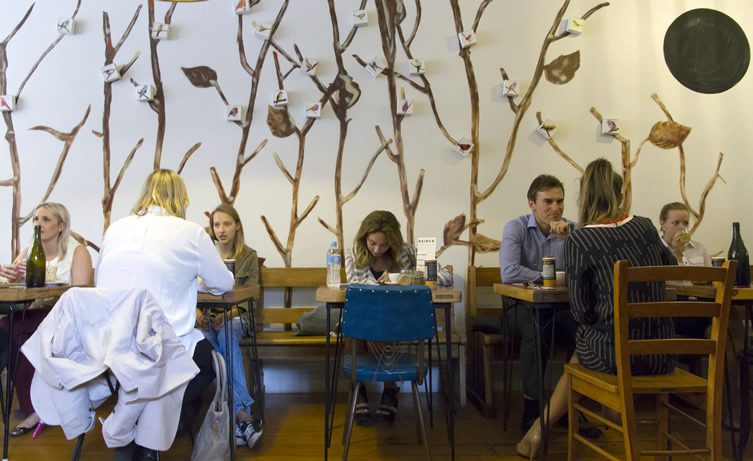 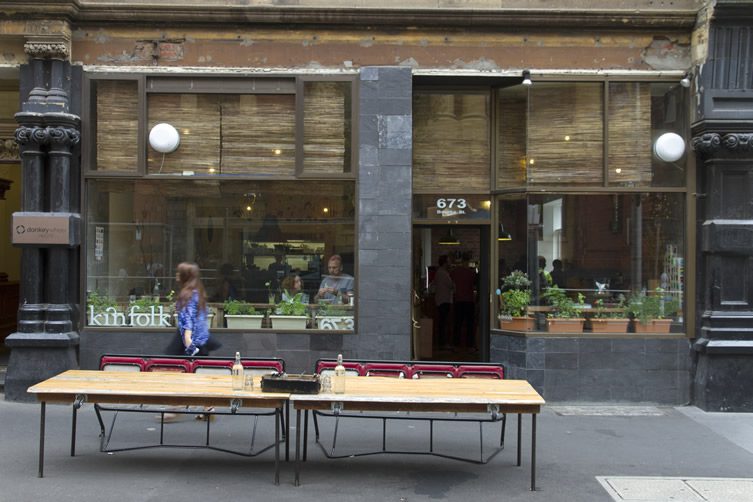 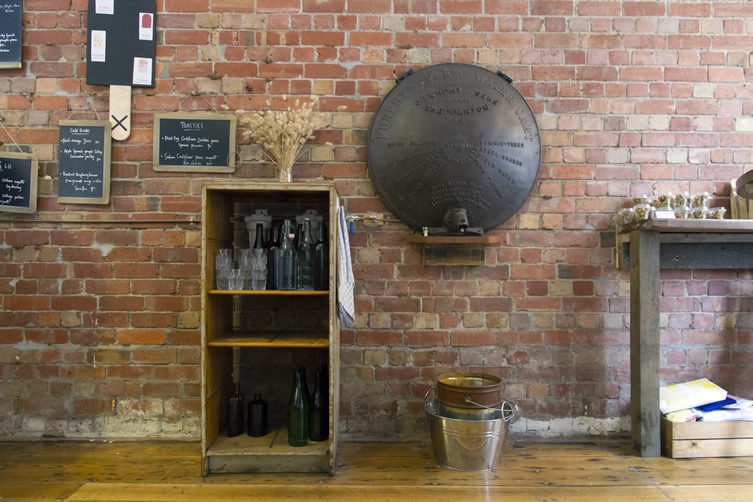 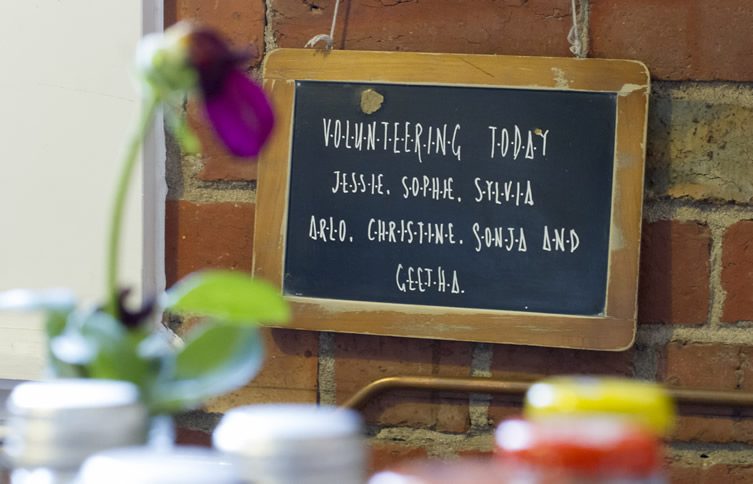 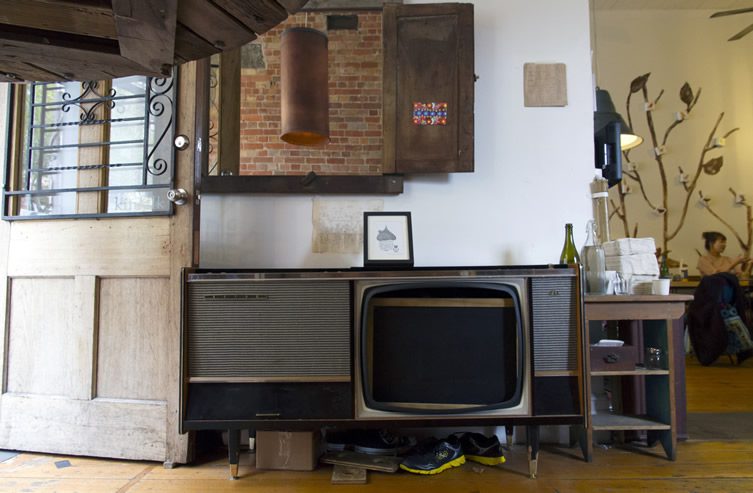 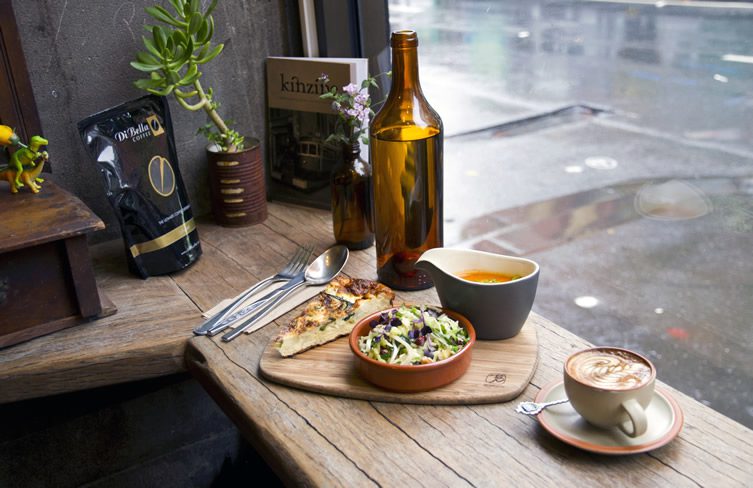 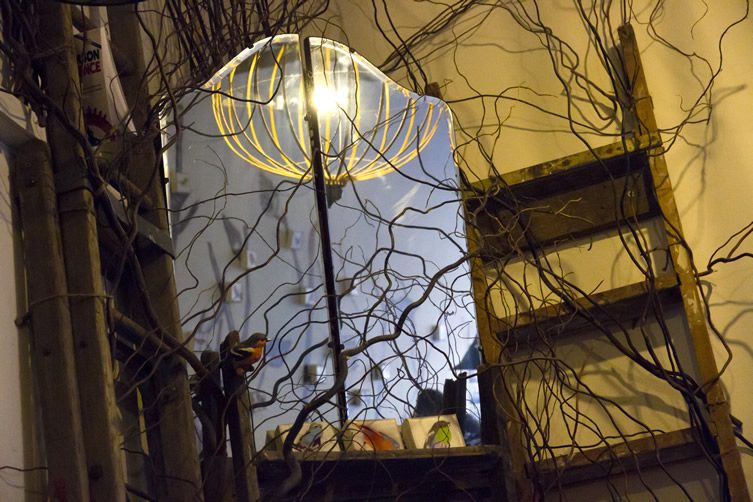 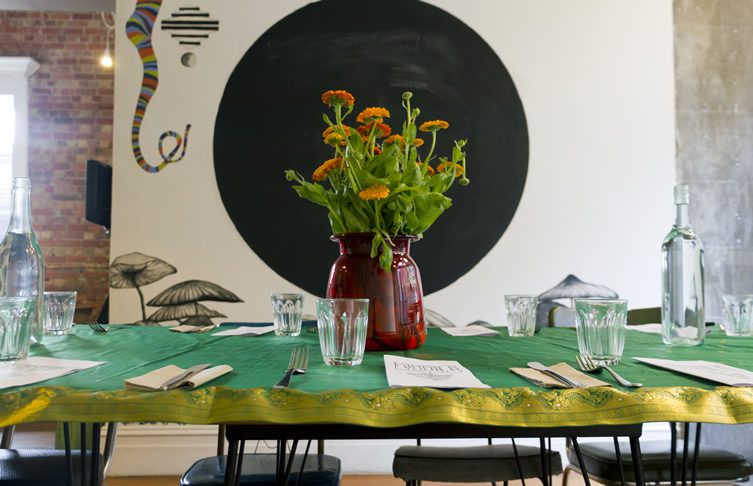 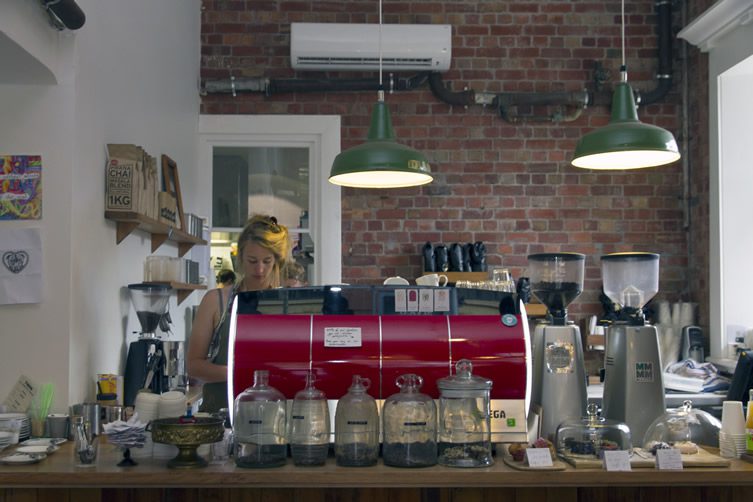 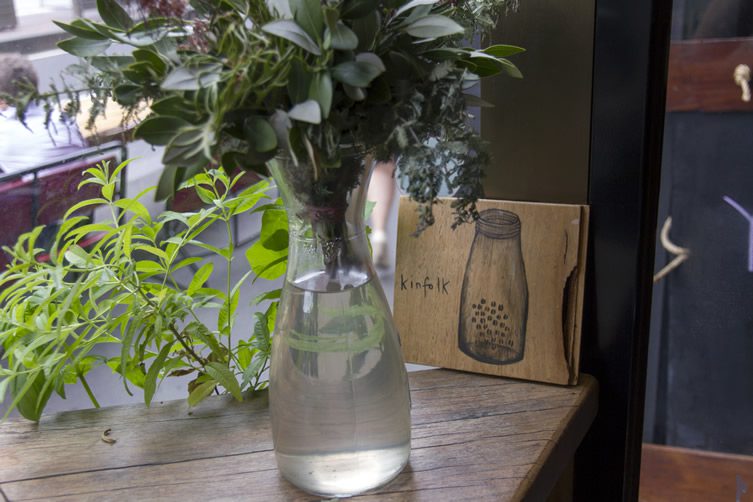 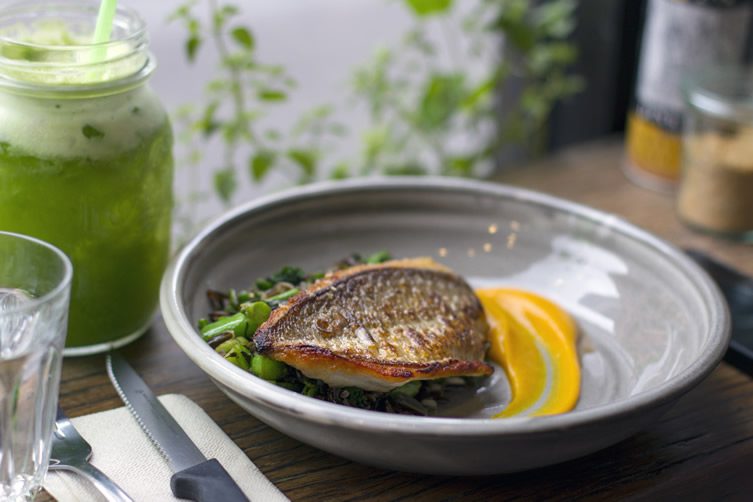 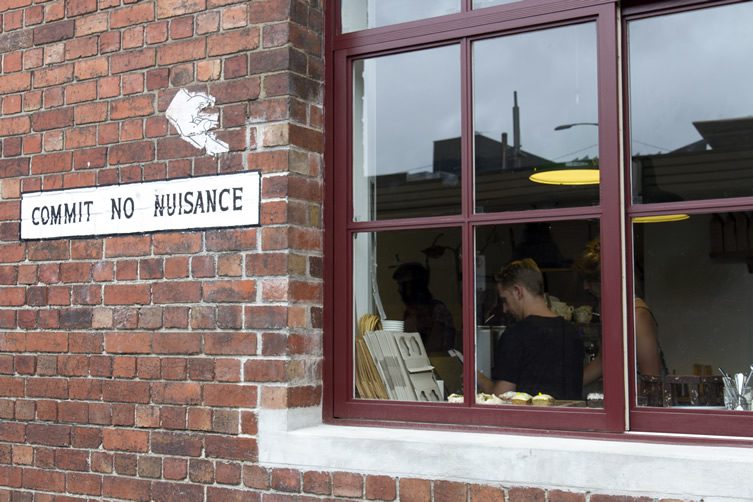 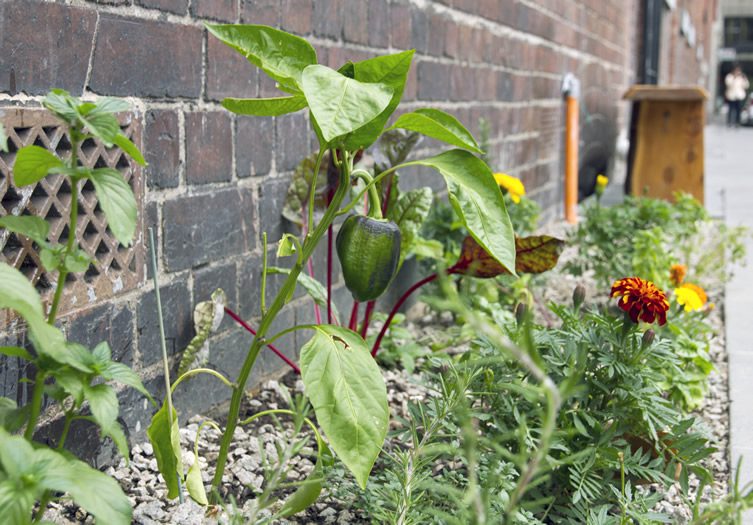 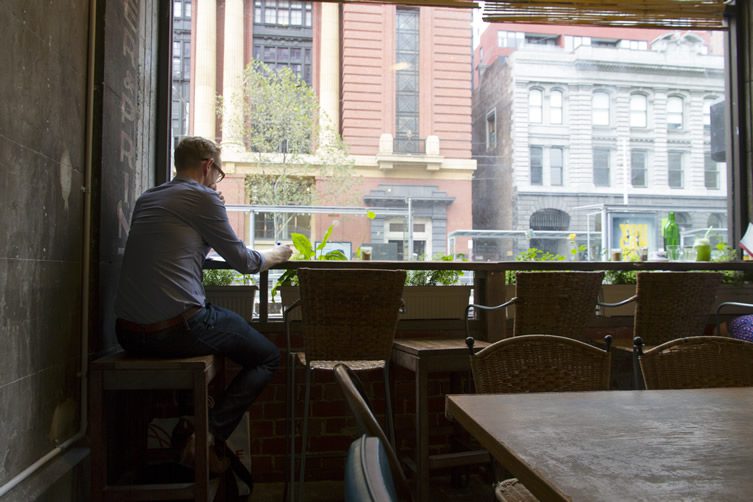