The Odyssey and The Iliad are rightly lauded as classics of literature, but while Homer’s stories of love, betrayal, gods and monsters have stood the test of time, even the best translations can be a bit hard going. There’s no doubting the two books still have strong relevance today, and artist Kelly Towles has revisited them with the aim of producing a visual translation that will be accessible and engaging with a modern audience.

In Towles’ The Death of Ulysses, the hero is not quite the paragon we imagine him to be, but a tattooed hoodie, and it looks as though there’s no happy ending for the troubled adventurer here either judging by the sword sticking out of him. Body art, pop culture and symbolism give the ancient characters a new humorously irreverent identity, and trying to decipher all the obscure references gives an added dimension to an enjoyable collection. Heirarchy in the artist’s native Washington DC is the stage on which these new tales unfold; dates are 14 March to 4 April. 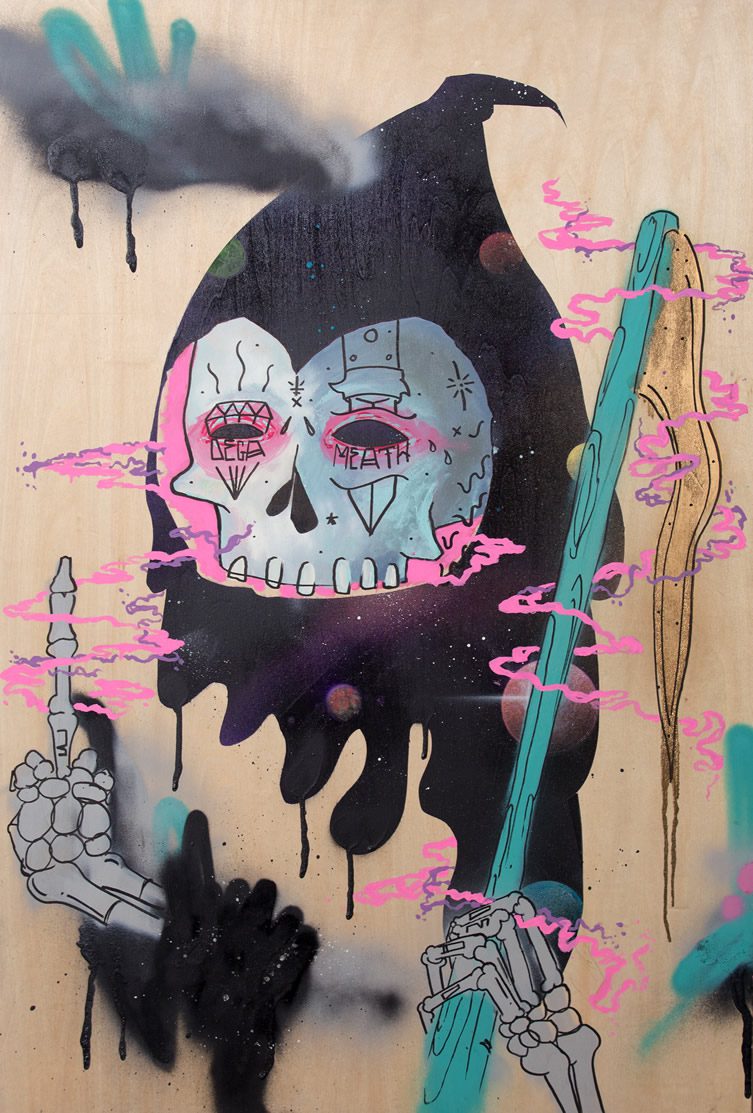 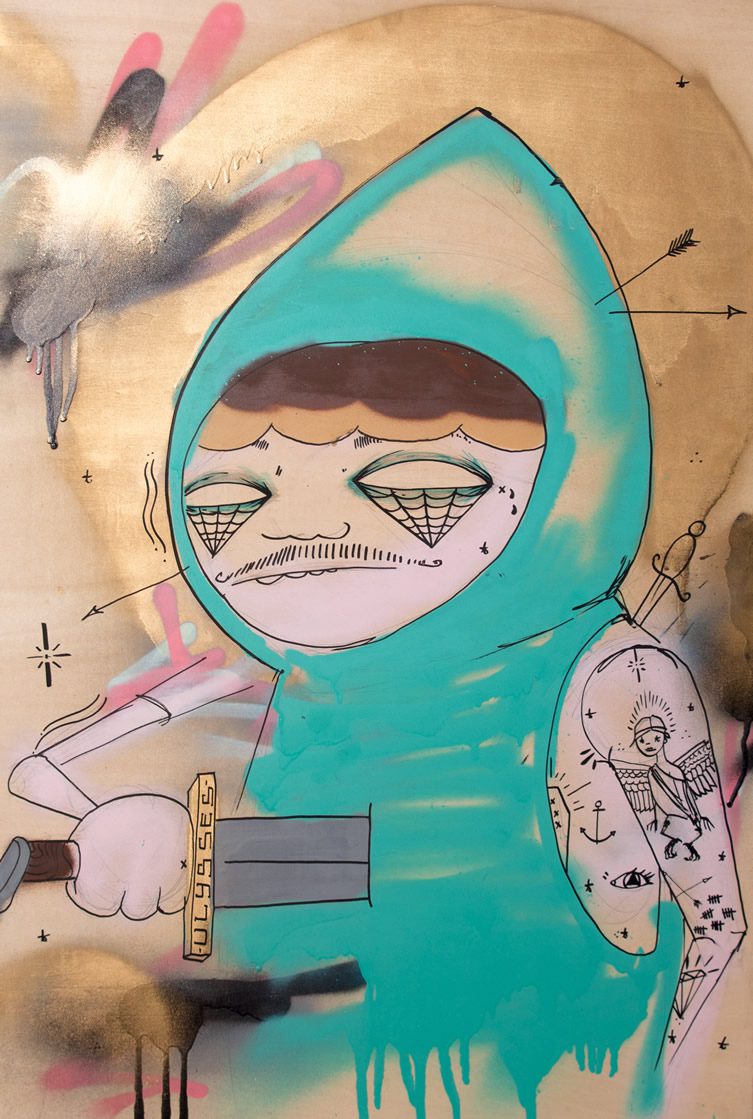 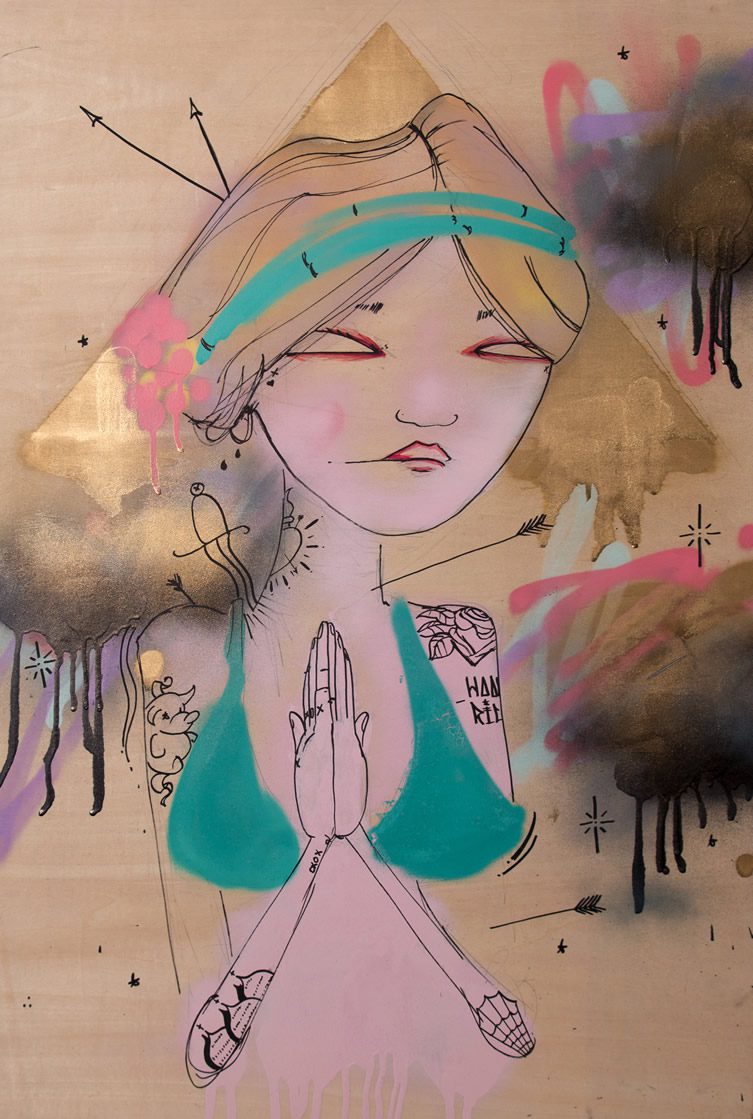 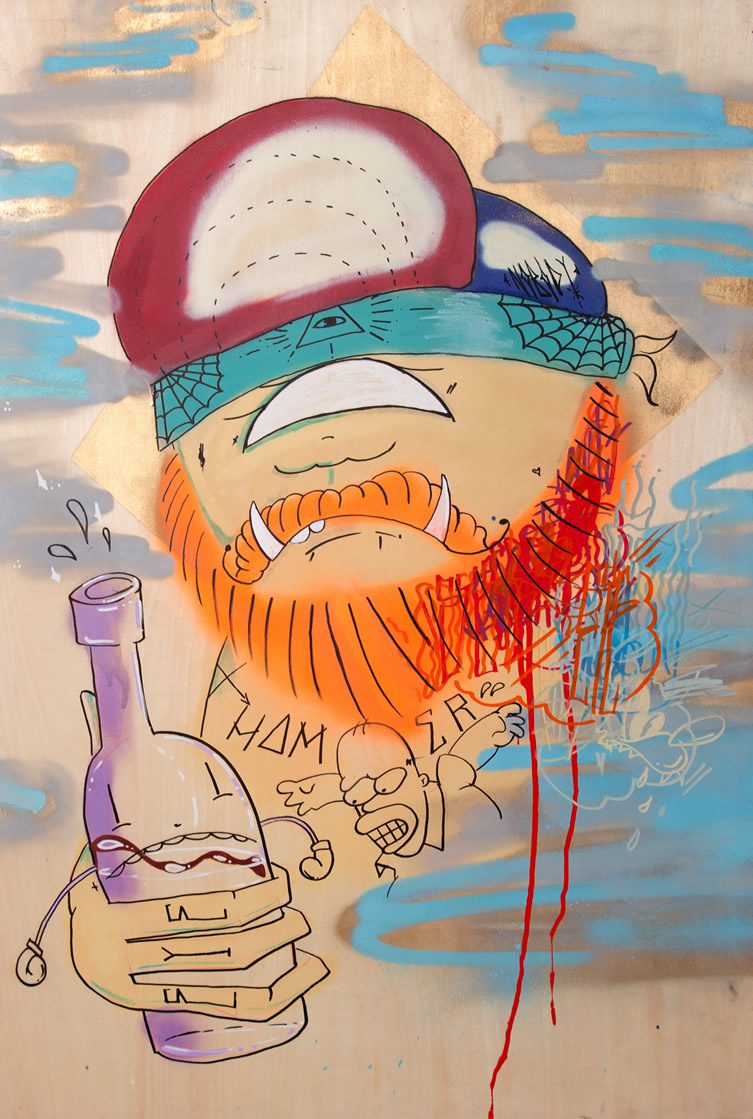 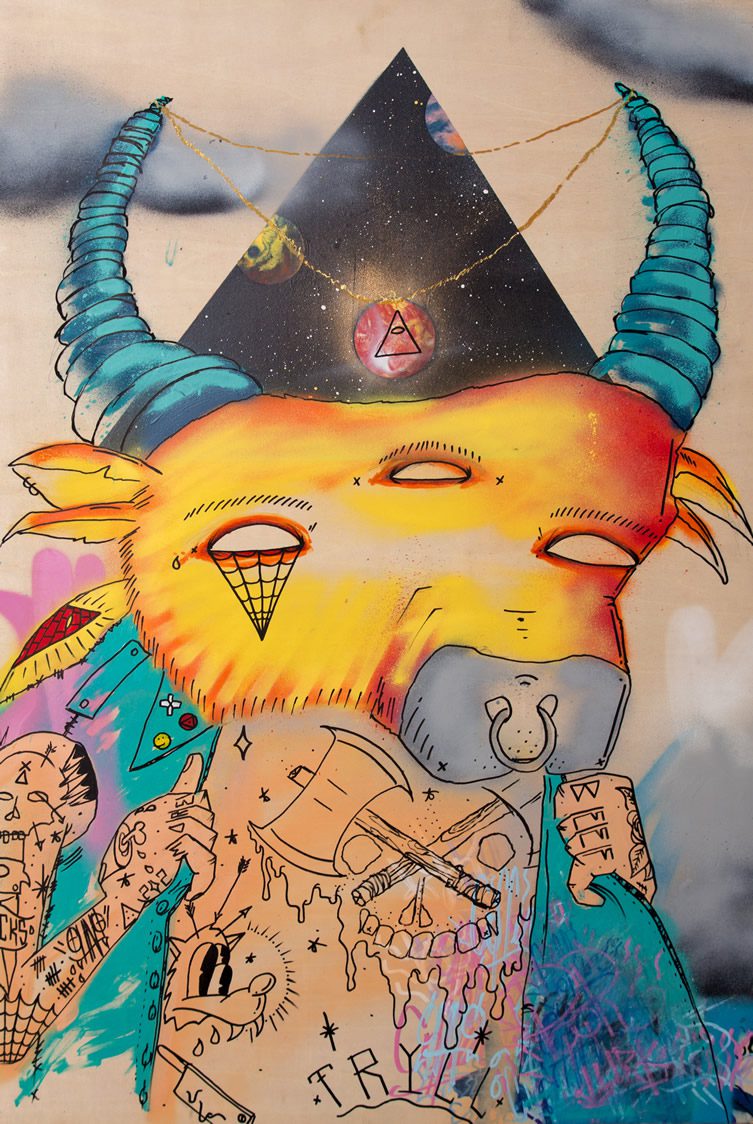