Stephan Doitschinoff has no shortage of powerful influences on his artistic style, influences that have in isolation shaped major movements on their own come crashing together in the Brazilian’s multimedia work. Son of an Evangelical minister, the artist also known by his street name Calma (Portuguese for “calm” and a contraction of the phrase “with soul” in the same language) was born and raised in the sprawling, chaotic, violent metropolis of São Paulo, and Doitschinoff’s work is a product of his upbringing and of his own explorations into spirituality.

Found growing in the north of Brazil, Jurema Preta is an entheogenic plant – one that is used in shamanistic rituals because of its psychoactive consciousness-altering effects – and also the name of Doitschinoff’s current exhibition at Tokyo’s Diesel Art Gallery, curated by his publishers Gestalten. He adds elements of European Catholicism, Afro-Brazilian folklore, paganism and semiotics into this strange brew, and the result is rich and dense with mysterious symbolism and mind-bending power. Featuring paper and canvas works, lithographs, woodcuts, short films and more, Jurema Preta runs until 23 May. 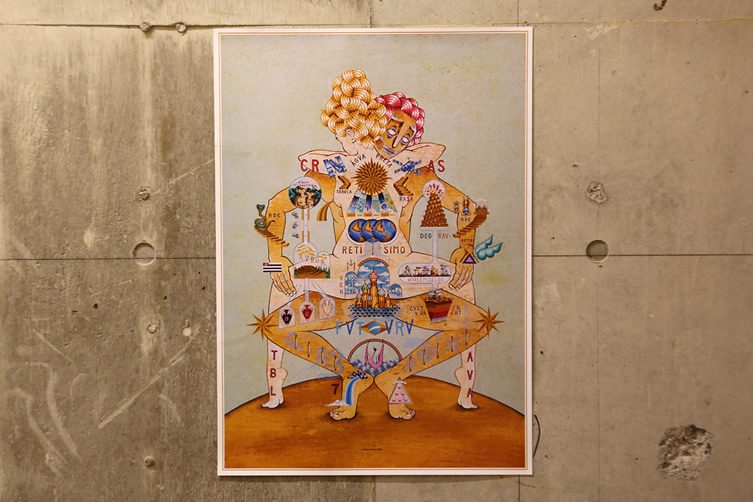 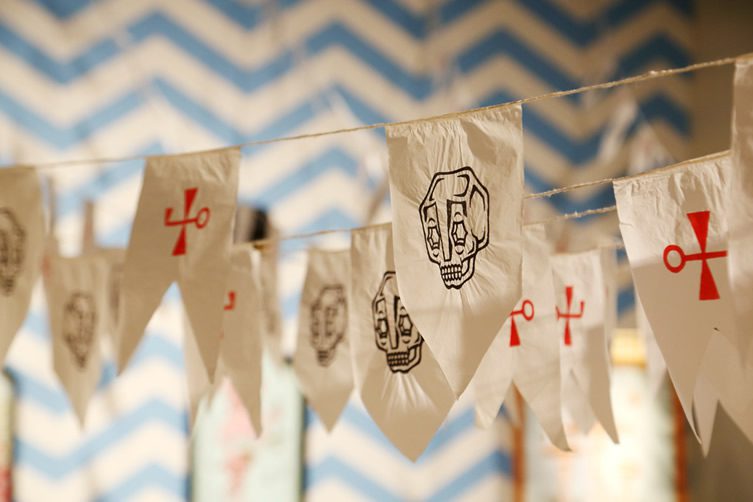 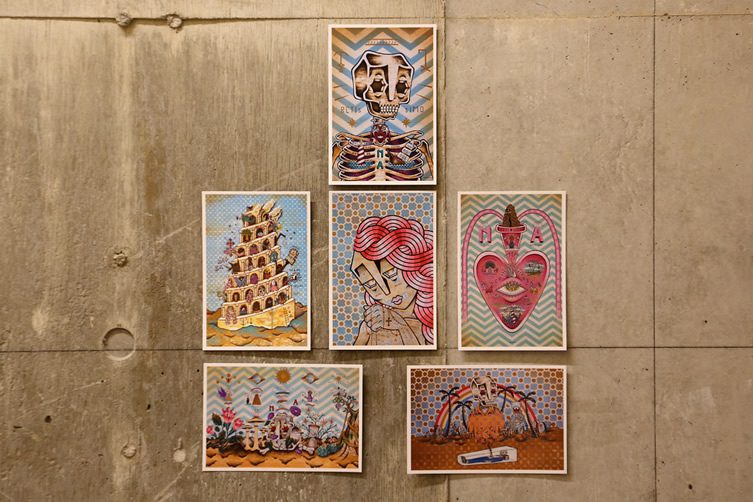 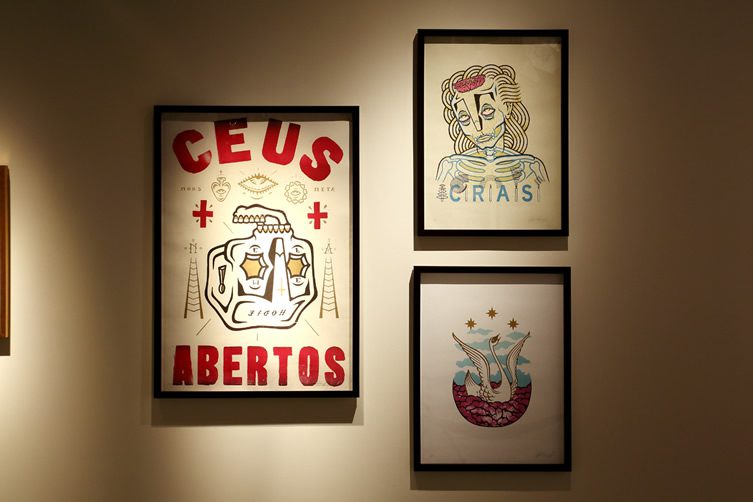 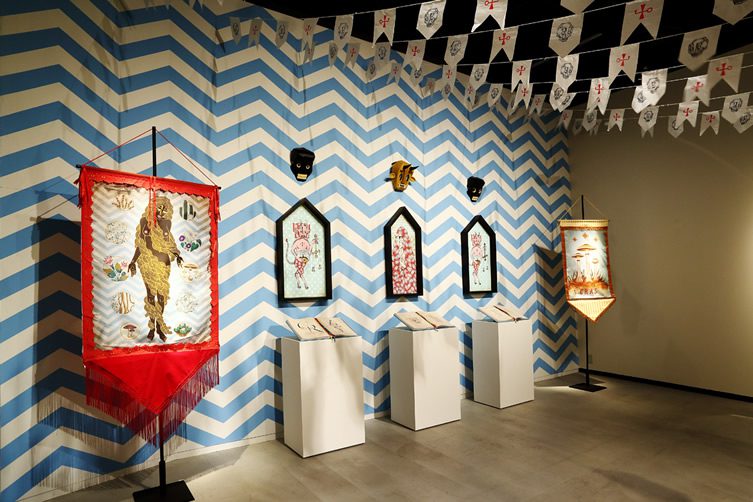 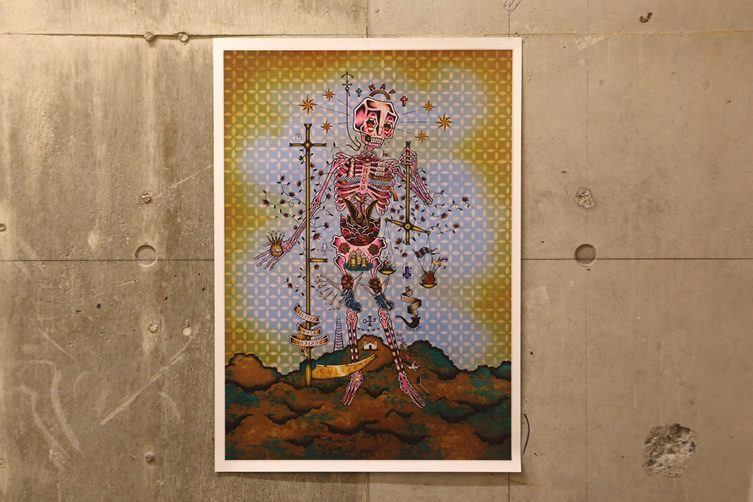 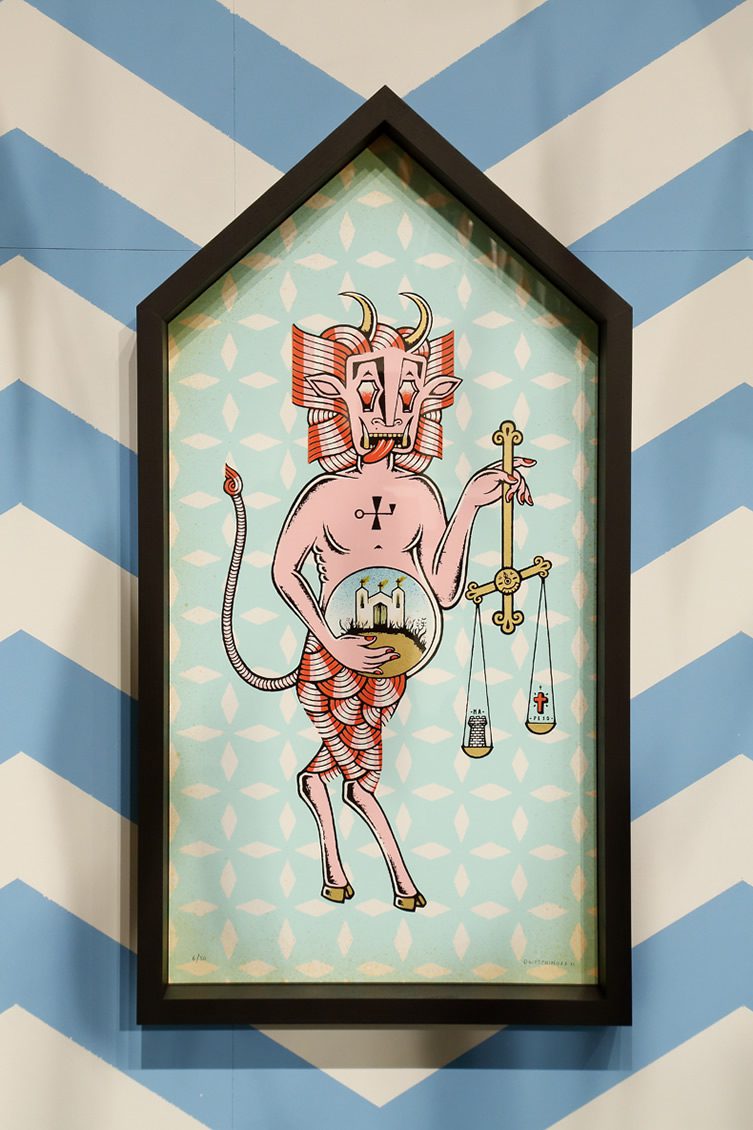 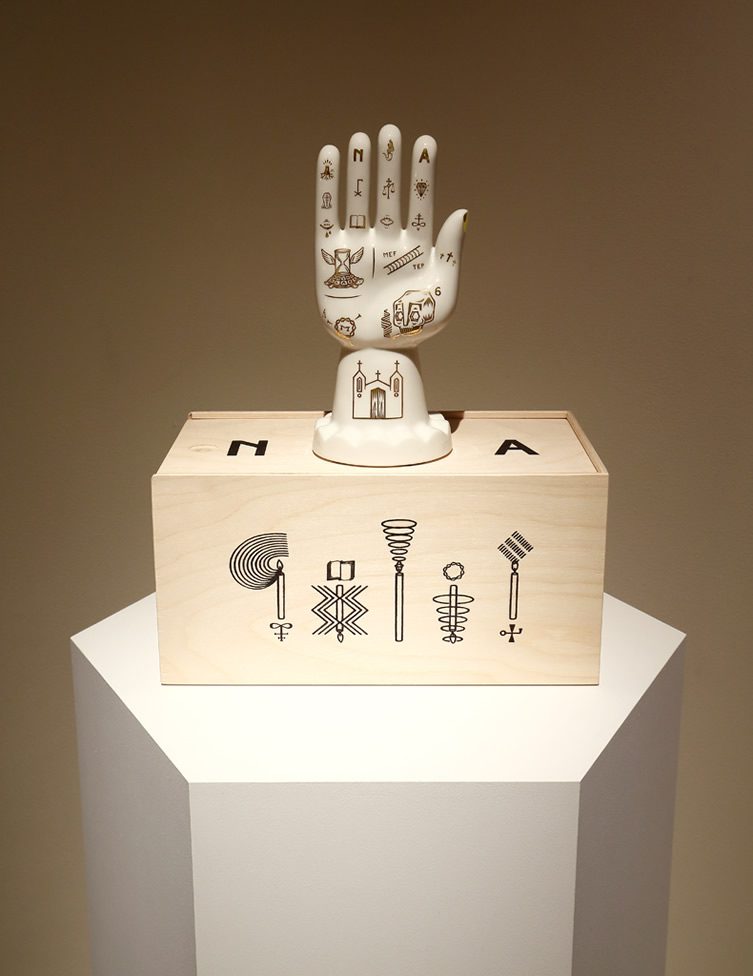 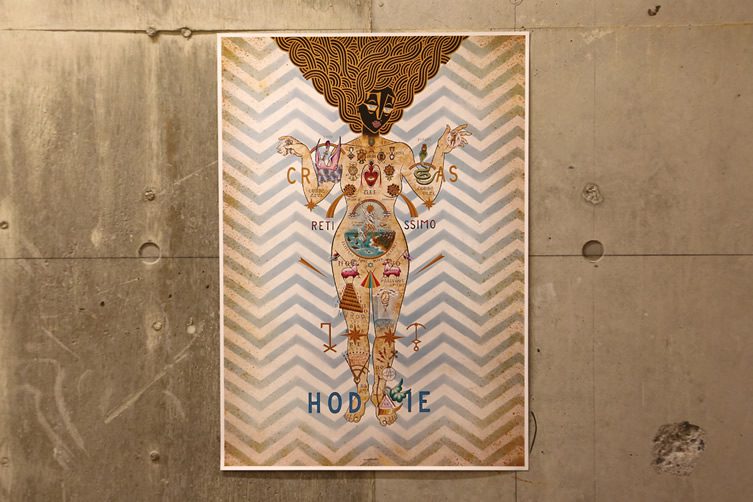 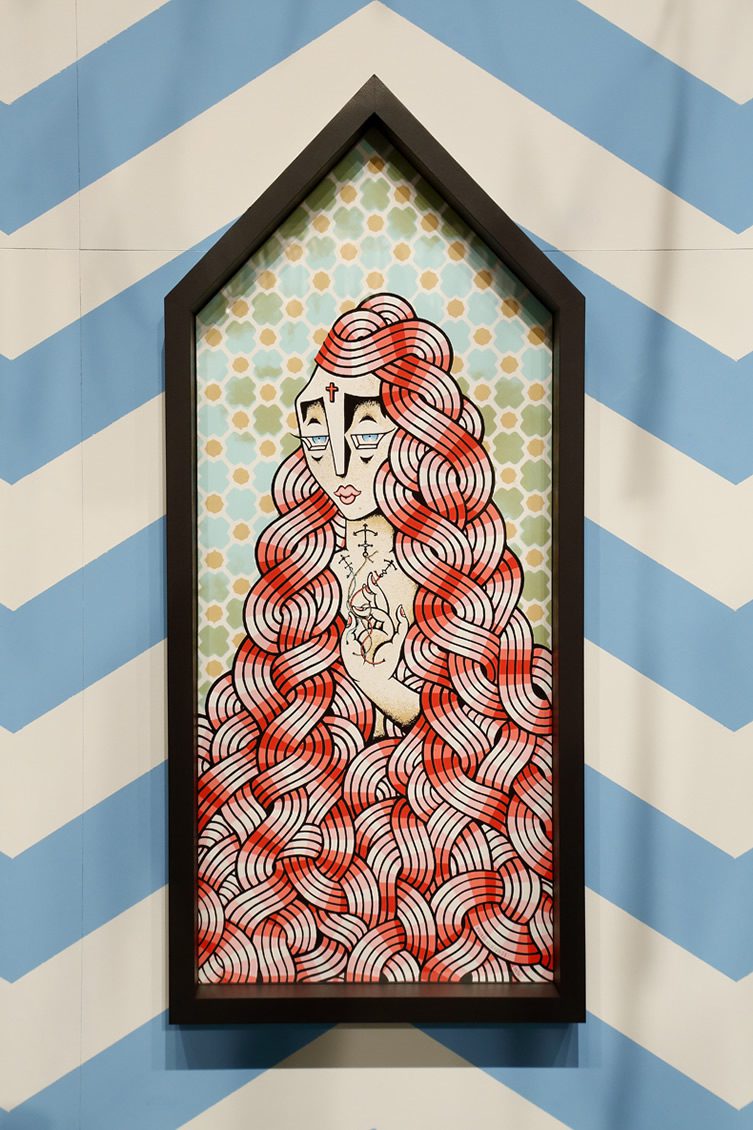 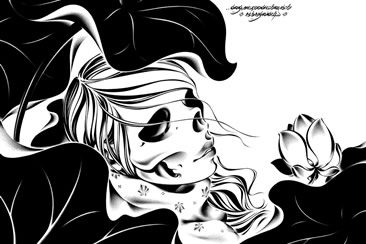 Art is a matter of life and death for Japanese street artist Usugrow, at new Tokyo show... 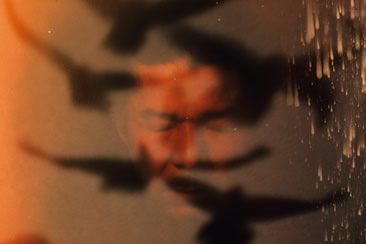 How tragic photographer Masahisa Fukase examined himself through picturing others...

In 1992, just before his 60th birthday, Hokkaido-born photographer Masahisa Fukase was leaving his favourite bar when he tumbled down the stairs, causing a traumatic and irreversible brain injury that left him incapacitated. He remained that way... 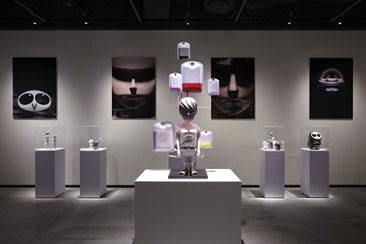 A perilous rowing boat journey and an odd love triangle are among duo's sculptural tales...

Award-winning toy makers and sculptural storytellers Mark Landwehr and Sven Waschk – collectively known as coarse – are spinning their visual yarns over in Japan at the moment as Tokyo's Diesel Art Gallery plays host to a selection of the duo's... 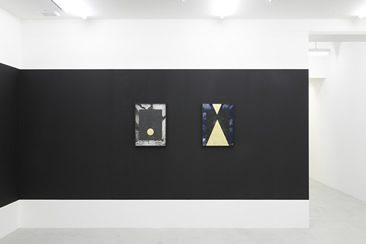 Right now It's three for the price of one at Tokyo's Nanzuka gallery as Polish artist Agnieszka Brzeżańska brings together photography, panel painting and glass painting in her latest series, called Kobayashi Maru. The desperately sad among you...