Whoever Barry was, he was important enough to have had a street named after him in Northcote, Melbourne, and now a snazzy new café has popped up bearing his name too. Good on ya Barry. Barry The Caff, as I’ve just decided to rebrand it, is on the corner of Barry Street and High Street, and after the renovation work by architecture firm Techne Architects diners can gaze out onto both thoroughfares. A second entrance was added on the side street, and the Victorian façades have been refitted with attractive steel framed windows which can be opened to let a cooling breeze waft through. There are outdoor benches too for those who want to get even closer to the streetlife.

Shelves are a big thing inside, it’s a way to engage the visitor that can be quickly updated with new stuff. The units sit in front of the exposed brick which has been painted white along with the woodwork, previously a darker colour, to keep things light and bright. What next for Barry, we wonder? The Aussies could use a new Prime Minister… 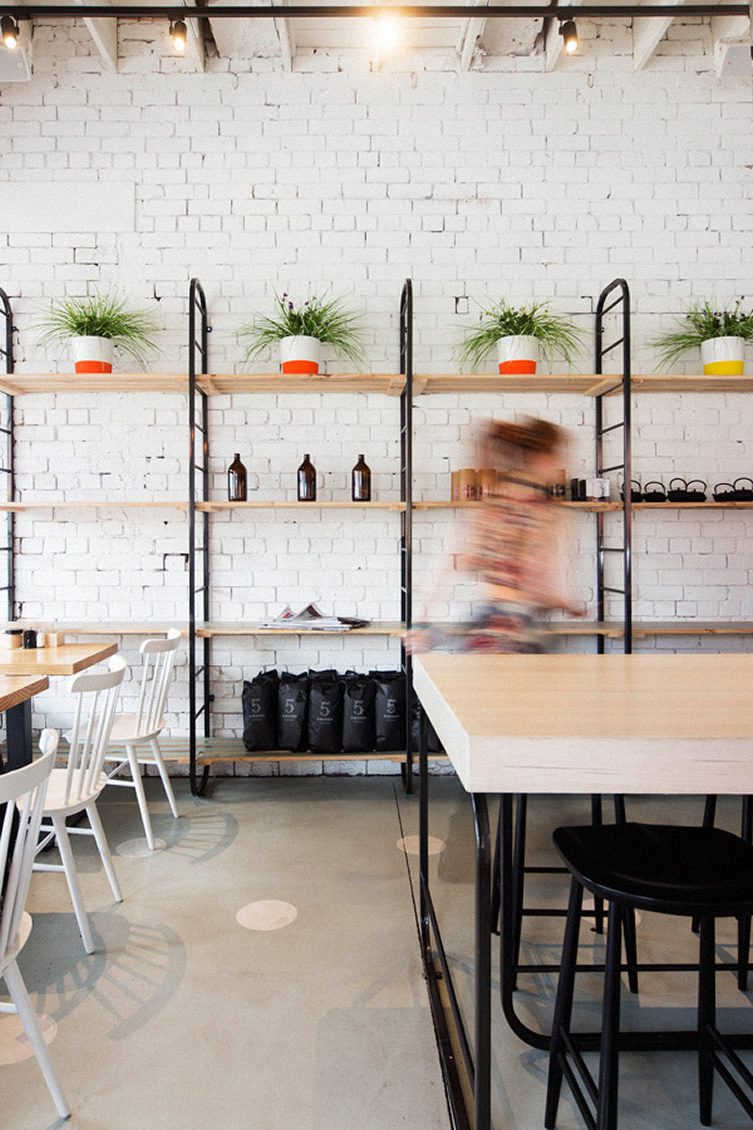 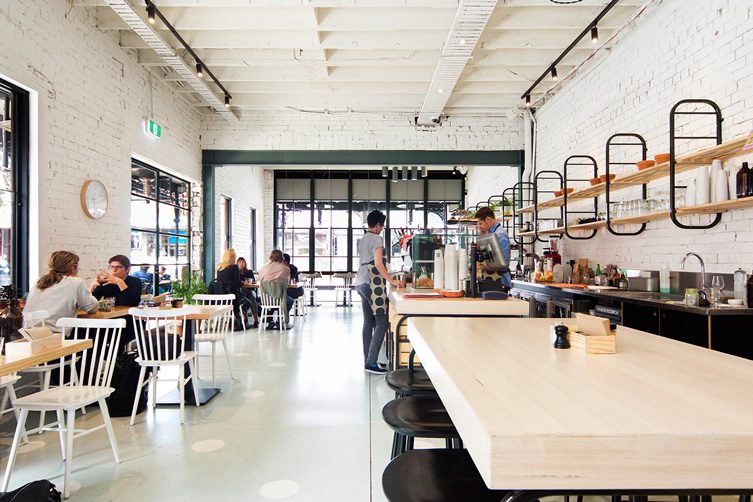 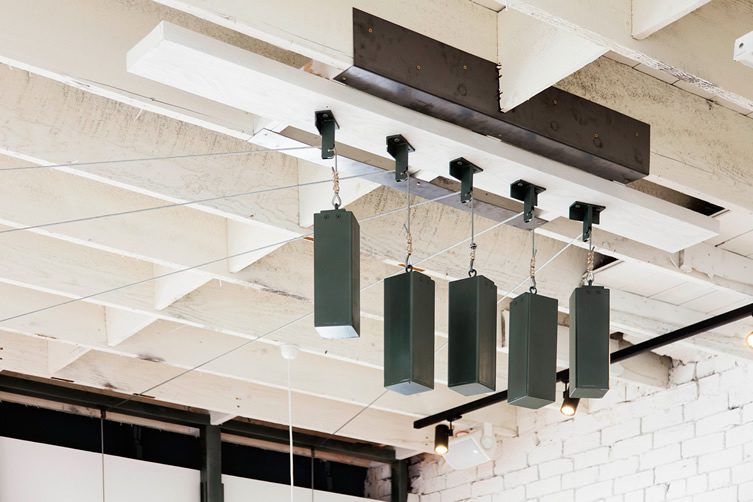 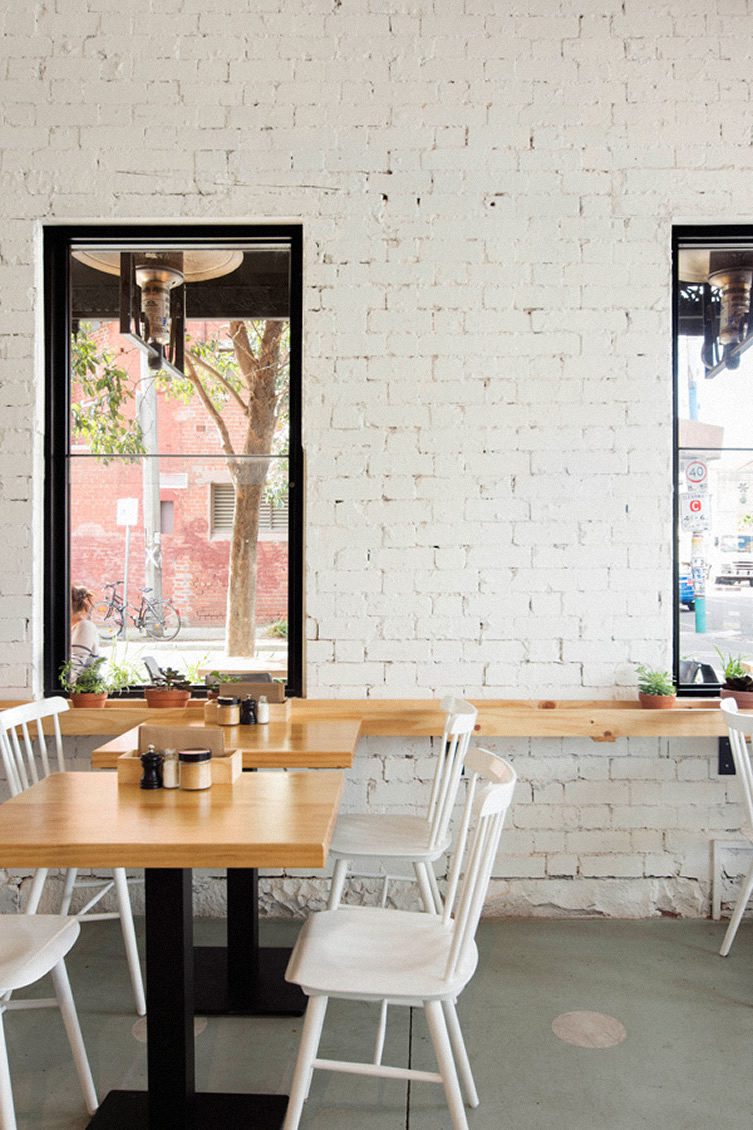 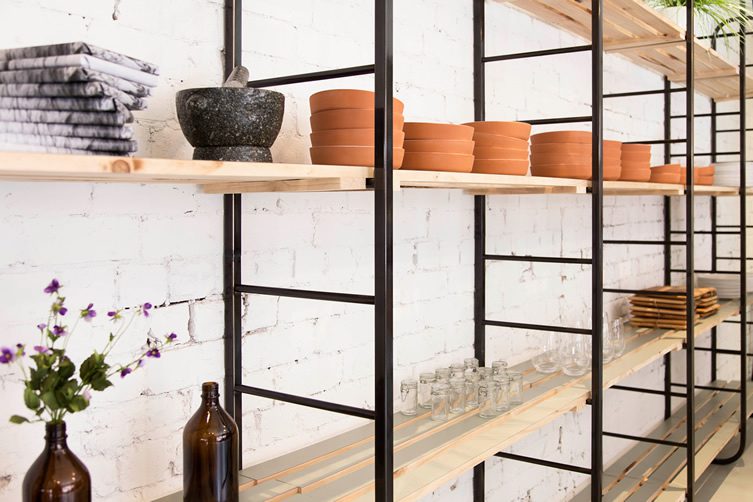 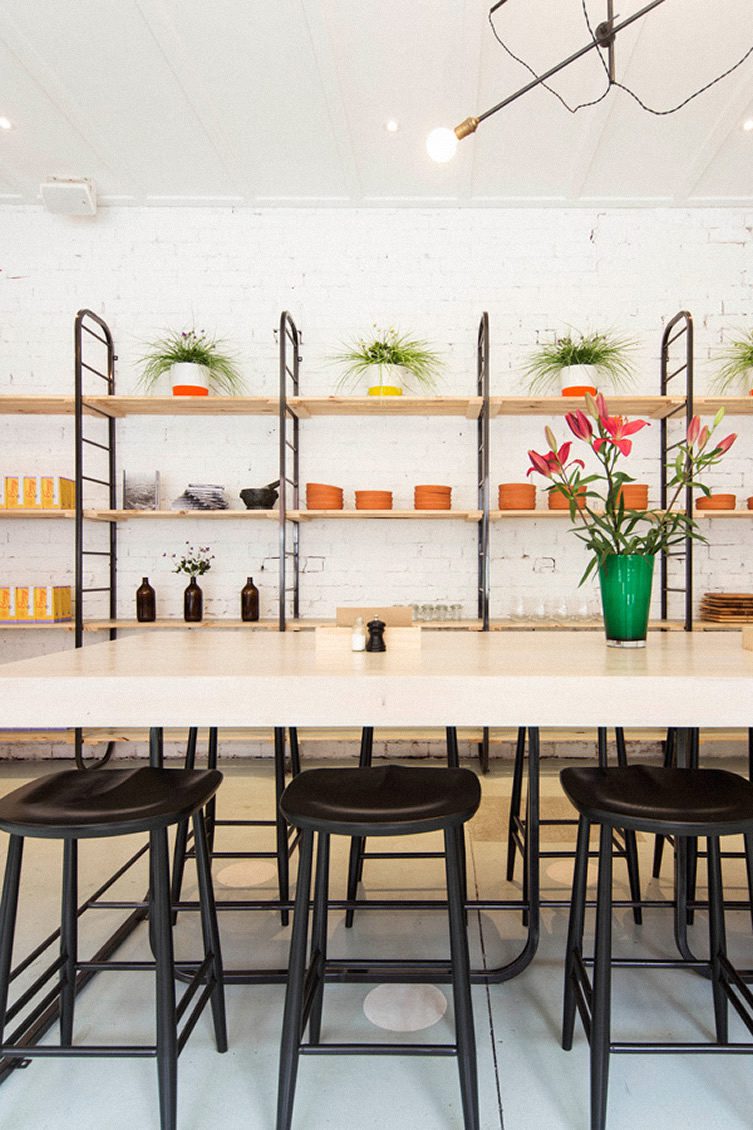 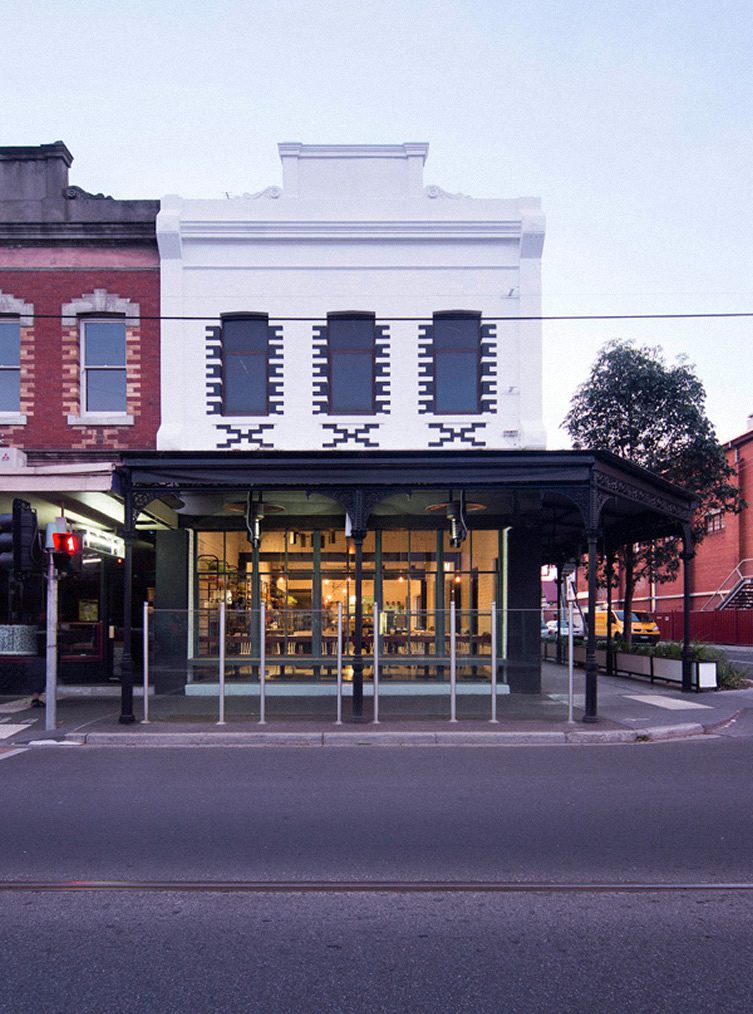