The Industrial Revolution and heavy metal music. Divided by time, united in so many ways. The ear-splitting crash of the foundry, and the deafening explosion of a power chord. The choking factory chimneys and the belching stage smoke machines. The darkness. The lights. The leather. The metal. Turner Prize-winner Jeremy Deller guides us on a journey from the hellish workshops of mass production to the sweat-filled mosh-pits of modern music, stopping at every important point along the way, in All That Is Solid Melts Into Air. Deller’s illustrated essay accompanies an exhibition curated by Hayward Touring which is currently visiting Manchester Art Gallery.

Anyone who doubts the veracity of the link between industry and modern music need only look at a painting by Thomas Hornor from the early 19th Century. His depiction of a light show from a Merthyr Tydfil metalworks would be a startling piece of prescience for modern music concerts had it not been a truthful, if somewhat glamorised, representation of reality. In truth the Industrial Revolution was pretty grim for most people. Although the majority of the workforce were as anonymous to the ruling classes as lumps of coal in a furnace, occasionally heroes emerged from the perilous environs of the Industrial Revolution, fêted in the press for their bravery, or unlikely survival. Men such as John Evans, who was rescued after 12 days buried 120 yards underground at a Welsh coal pit, as commemorated by the artist A.R. Burt. Such tales of human triumph, and deadly disaster, would be repeated often.

Industry, of course, left its mark on the cities of Britain, and created them in many cases. The powerhouse of the Revolution was the Midlands and Northern England – places where the architectural legacy is still evident today. Old factories and warehouses were torn down in the past as manufacture moved abroad, now the structural quality and aesthetic values are preserved in conversion projects. The economic problems which came from an inflated population starved of work is another lasting legacy, one that can be felt in the anger of punk and metal of the 1970s and ’80s and which continues to inform modern music today. The lack of employment prospects for working class youths and their disillusionment pushed many in the direction of a career in entertainment, often leading to a conflict within their own families. One of the most powerful images from the exhibition, and one which perfectly illustrates this generation gap, is that of another Welshman, flamboyant wrestler Adrian Street, posing with his bemused father at the mouth of a Bridgend coalmine.

All That Is Solid Melts Into Air will remain in Manchester until 19 January, before moving on to Nottingham, Coventry and Newcastle – the book of the same name is available in paperback from Hayward Publishing for £14.99. 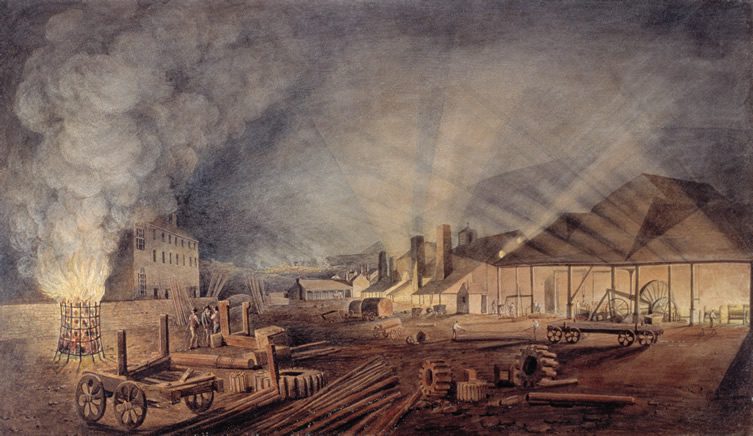 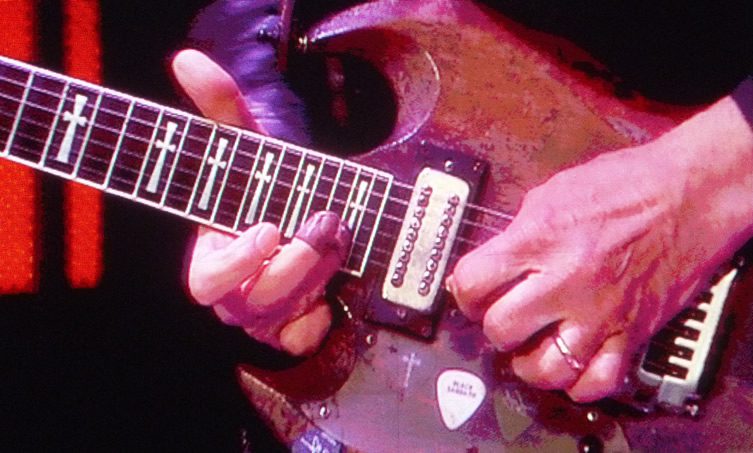 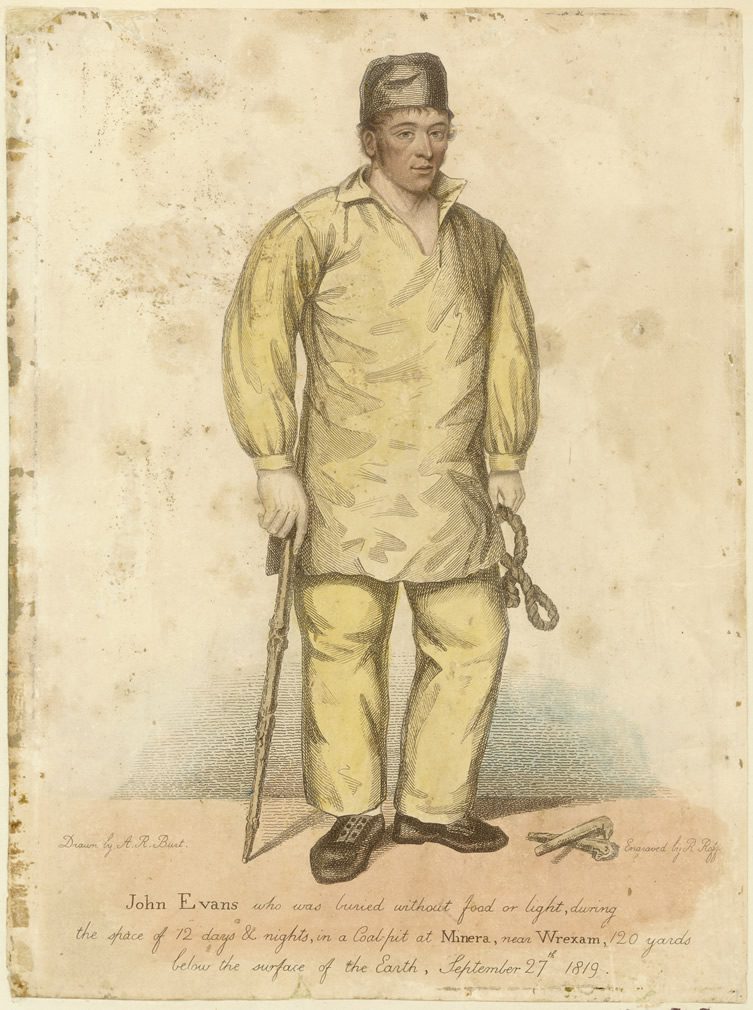 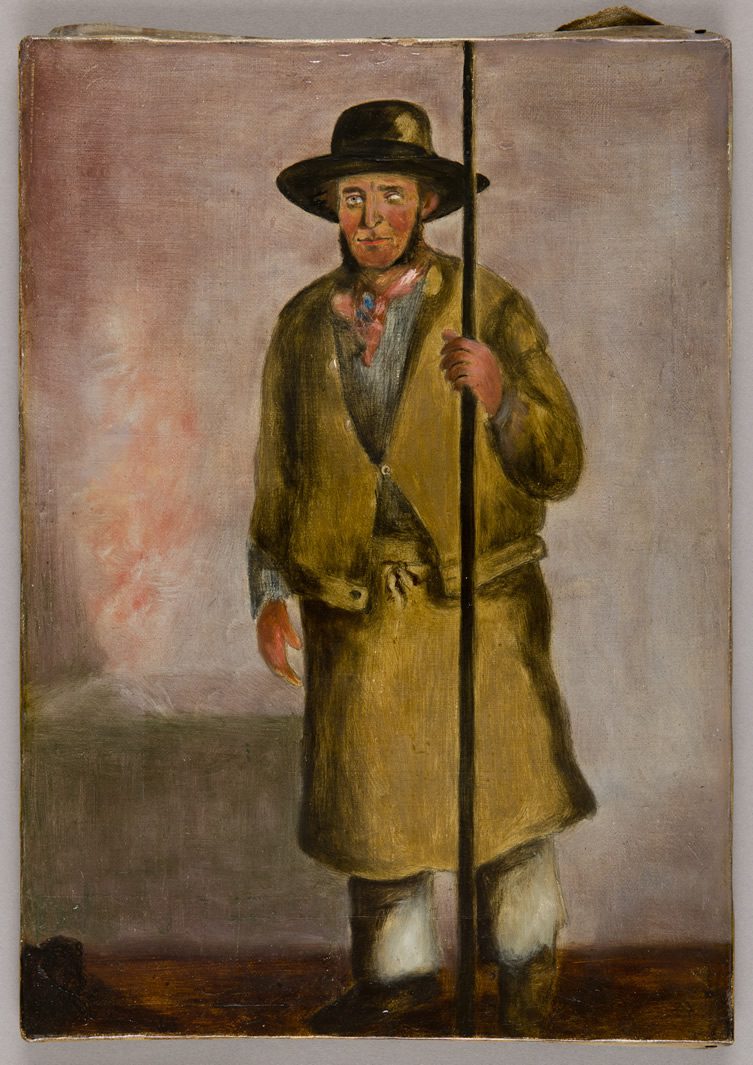 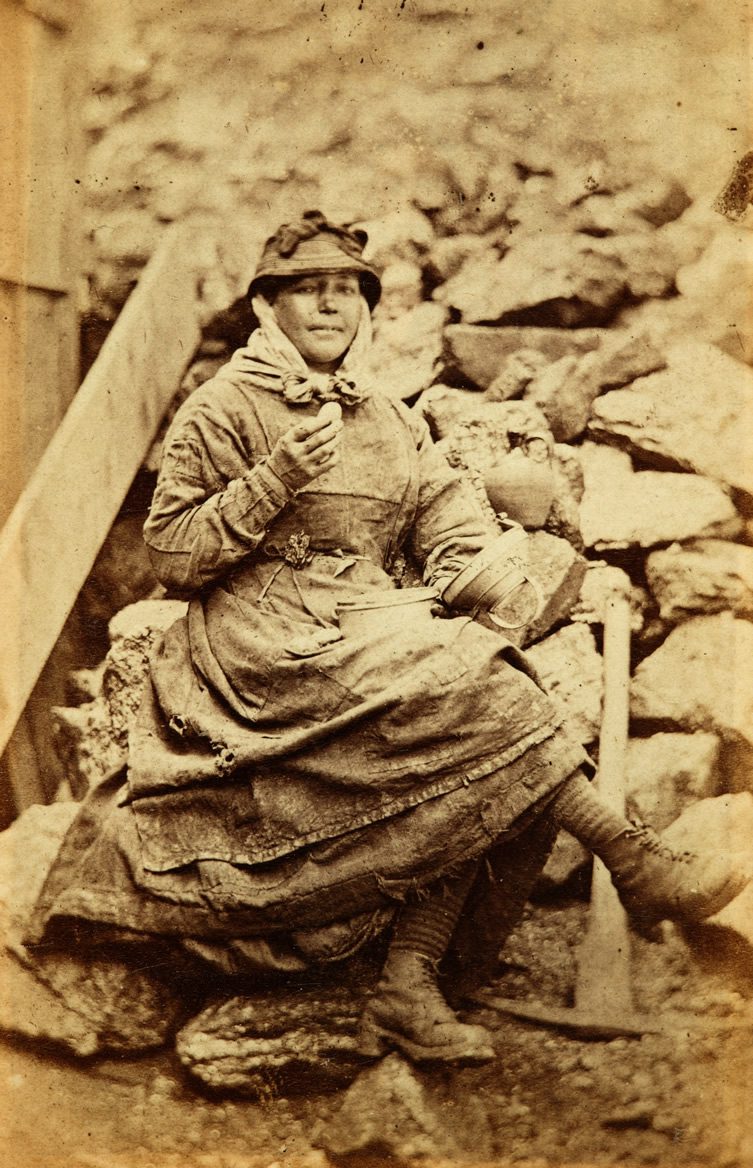 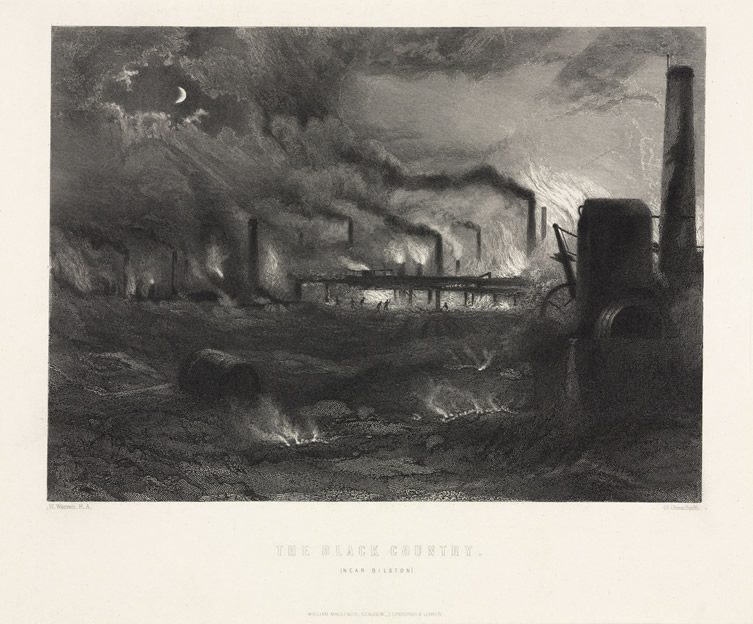 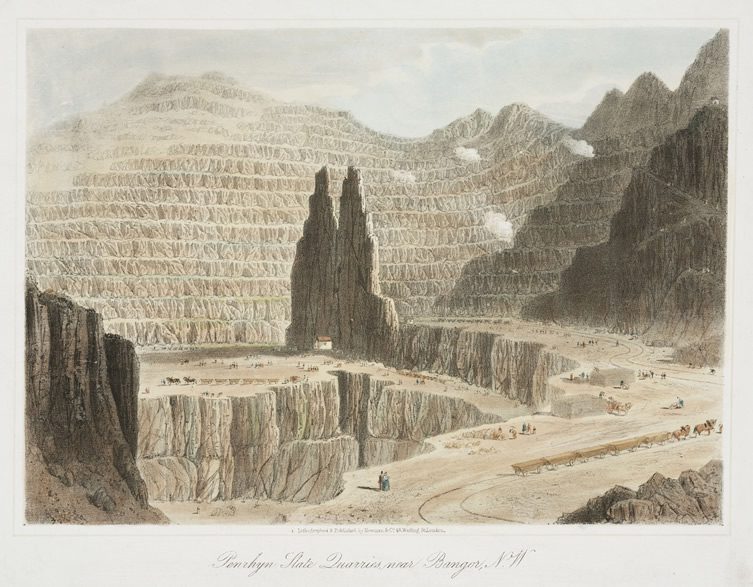 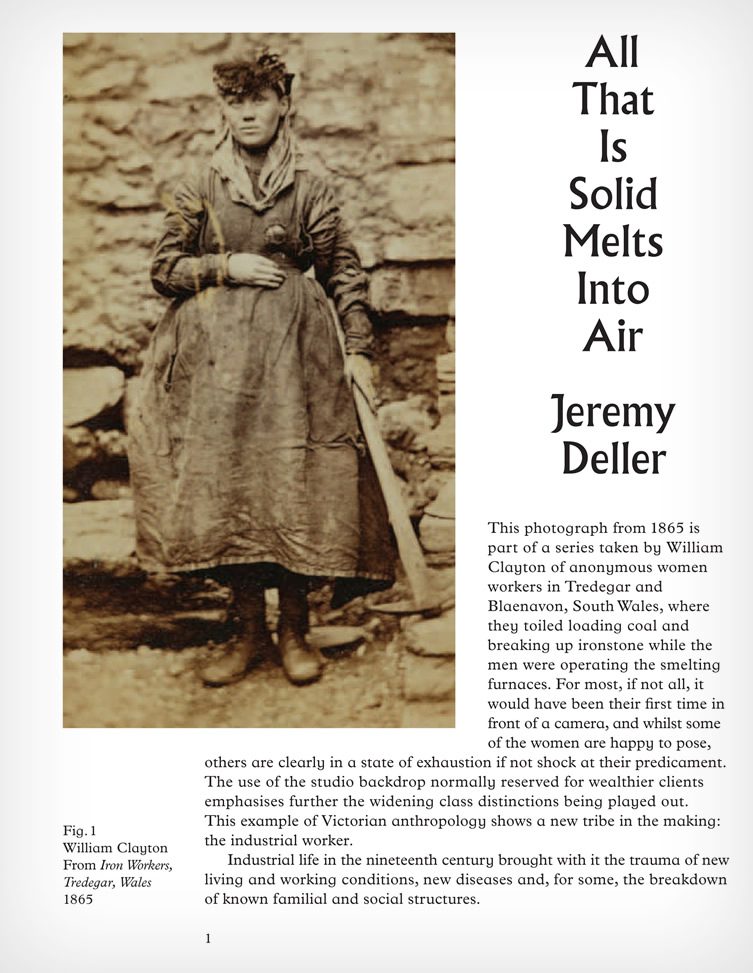