They say that the key to getting the crowd on your side at public appearances is to open with a joke, and Kevin Lyons has opened with a big one for his new show – taking over the whole front of HVW8 art and design gallery in Los Angeles as well as the inside. With an exhibition called Shits & Giggles (A Collection of Art Stuff Loosely Formulated to Make a Show) we were never going to be at the serious end of the art spectrum in terms of subject matter, although Lyons does have both serious talent and credentials. Lyons has an enviable resume boasting a string of high profile jobs and a client list that reads like a who’s who of huge and influential brands. Creative director of Urban Outfitters. Design Director at Stüssy International. Partner at Anomaly. Founder of Natural Born clothing. It goes on.

However here we are seeing what Lyons thinks about when he’s off the clock, even though it’s still based around graphic design, typography and illustration. One series looks at the potent St Ides malt liquor – UK readers think Special Brew – known as “The Crooked I” from its logo. The way the brand linked itself to hip-hop culture by bringing in talented young rappers to help advertise, and the backwash influence of the drink on the culture is of particular interest to Lyons (a tee-totaller). Whatever analysis goes on, it’s all done with a big smile, and you can get in on the jokes until 10 November. 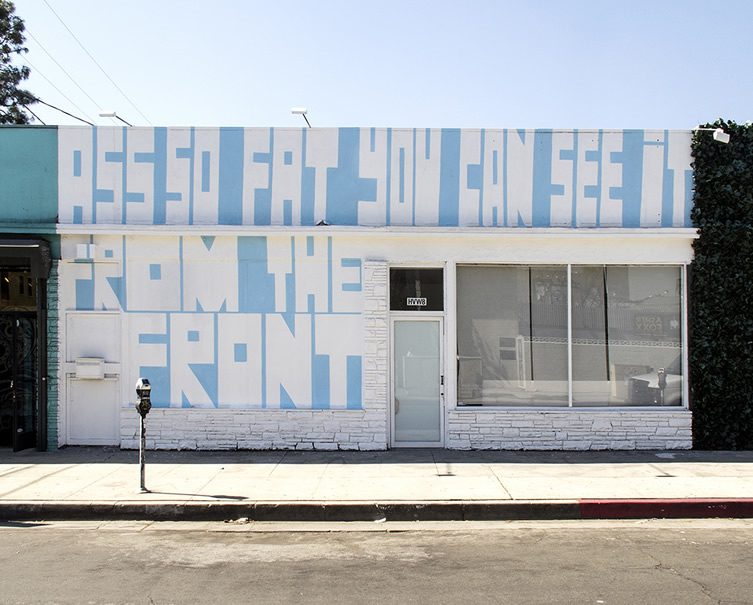 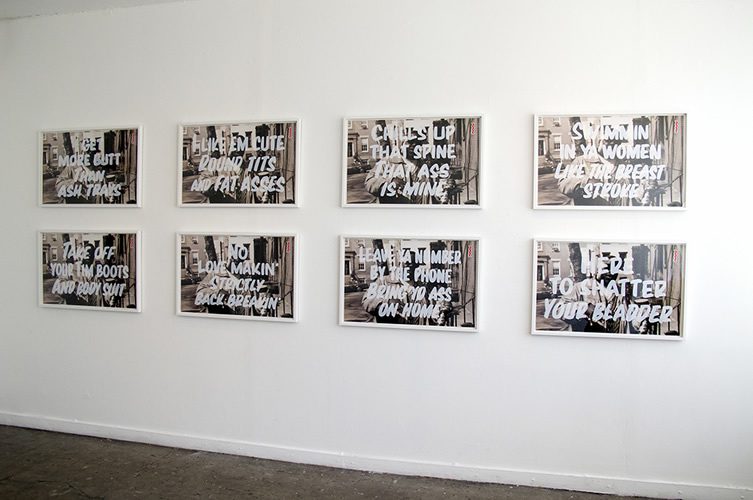 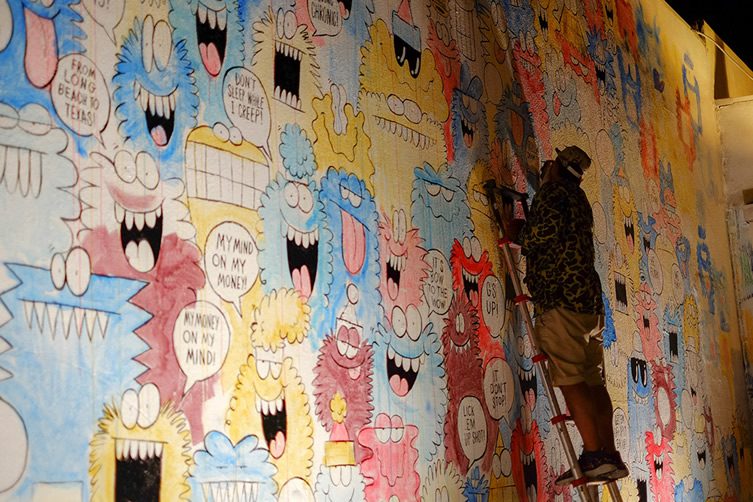 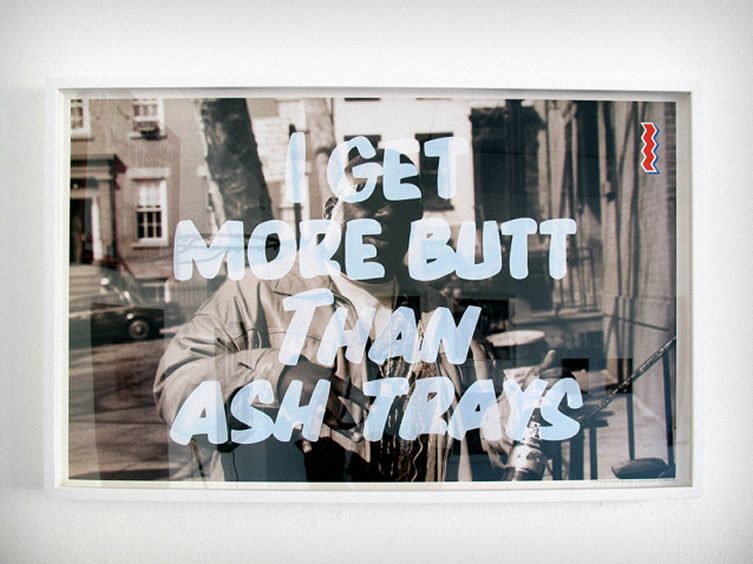 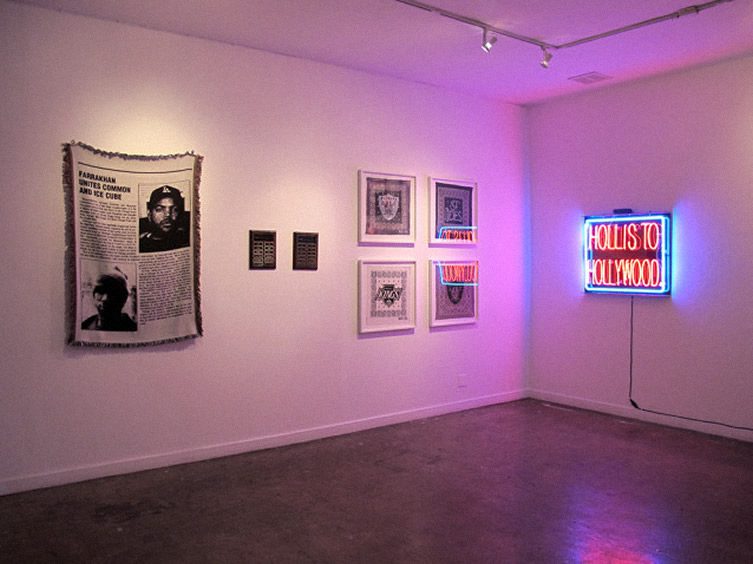 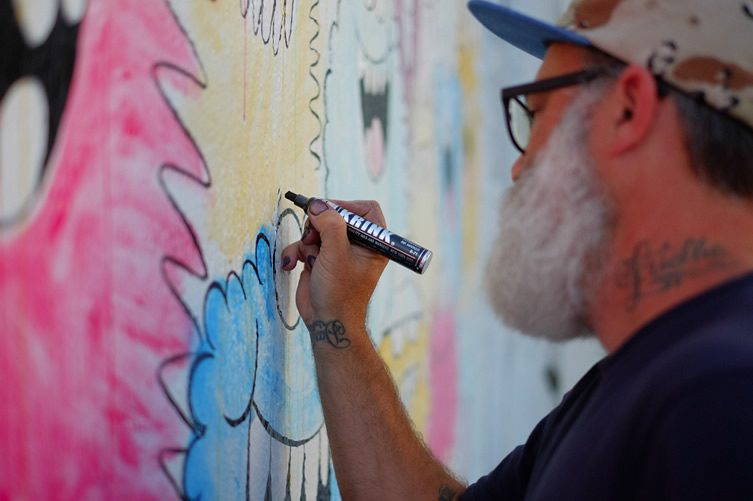 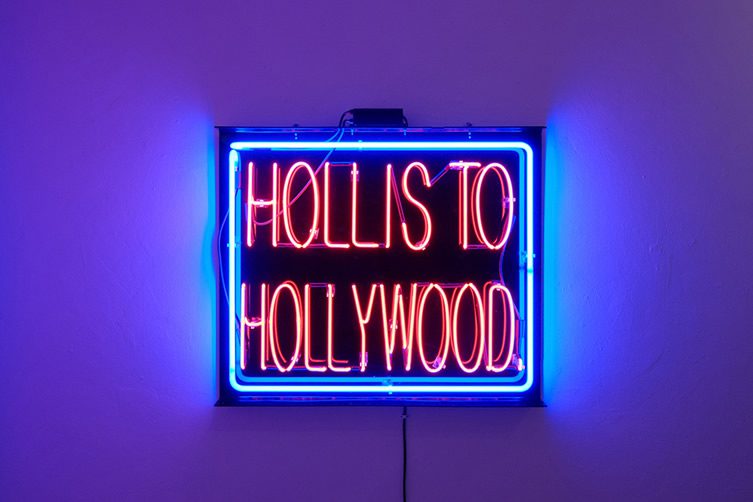 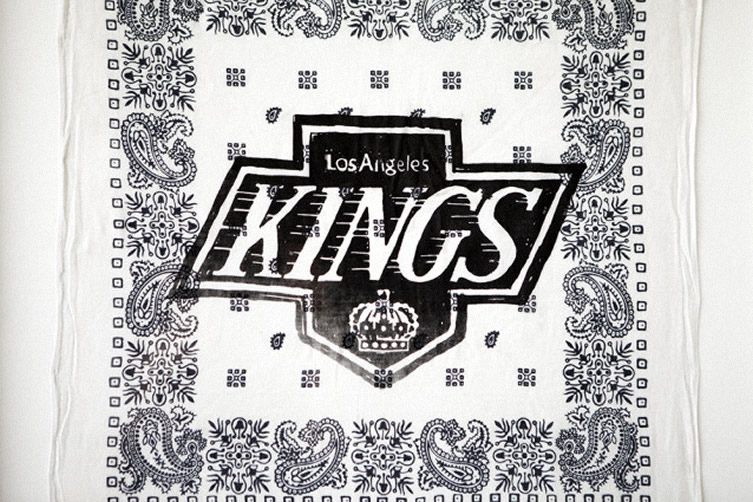 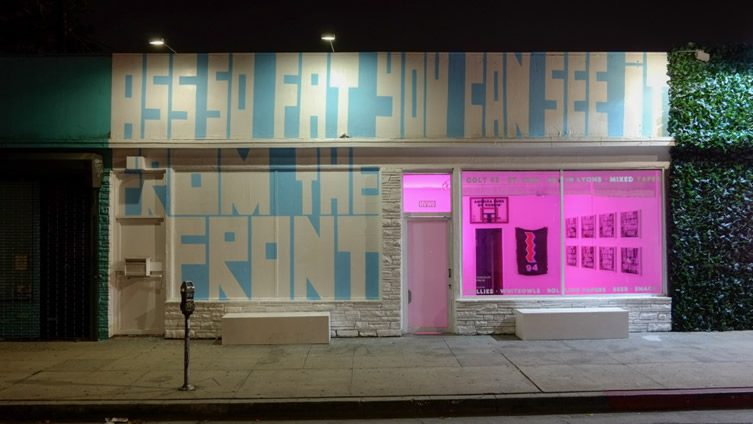