Did she know the camera was there? She’s got an unguarded look in her eyes that’s on the verge of something — maybe anger, maybe slightly weary disaffected amusement, maybe just a turning away. Unspeakably hip, she’s everybody’s perfect LA bundle of sun-drenched beauty and tomboyish sex-appeal, and you can almost taste the can of Mountain Dew she’s buying from the vending machine. But there’s an edge to her expression that makes you think you might want to think twice before asking what she’s doing later. 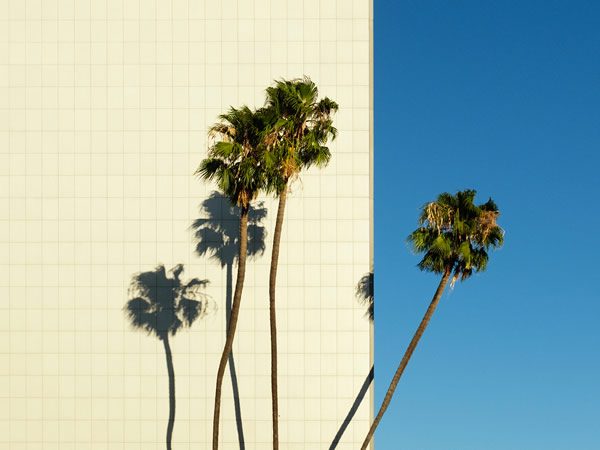 It’s the first question I ask Mathew Scott – what’s the story, with this girl and with these sorts of unposed shots in general?

‘The image of the girl at the vending machine is an outtake from a shoot. I had a lot of posed images from the shoot but that one was a real moment I captured of the model taking a break and getting a soda from the vending machine. I liked this image the best because she gave me a real moment of her life with a real expression unlike the rest of the day where she was being a model doing a job and playing a role. Those kinds of real moments are the ones that I’m drawn to.’

The tension is obviously a crucial component of these shots, but one presumes he also has to be careful … 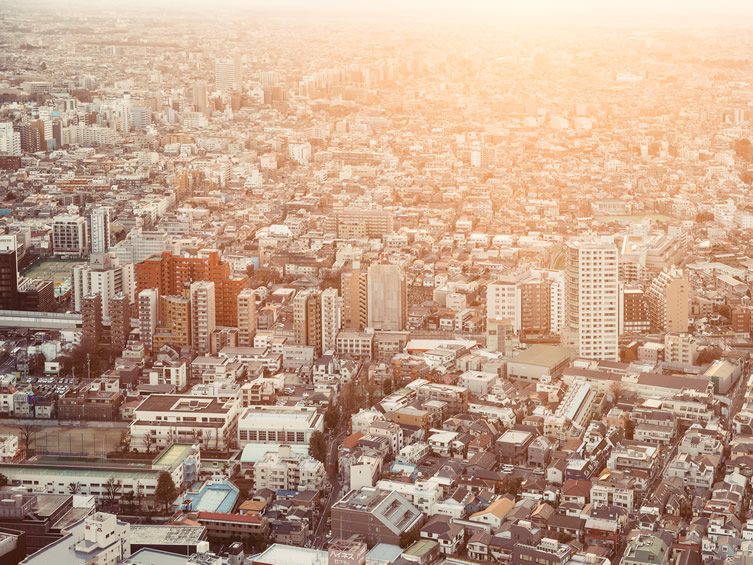 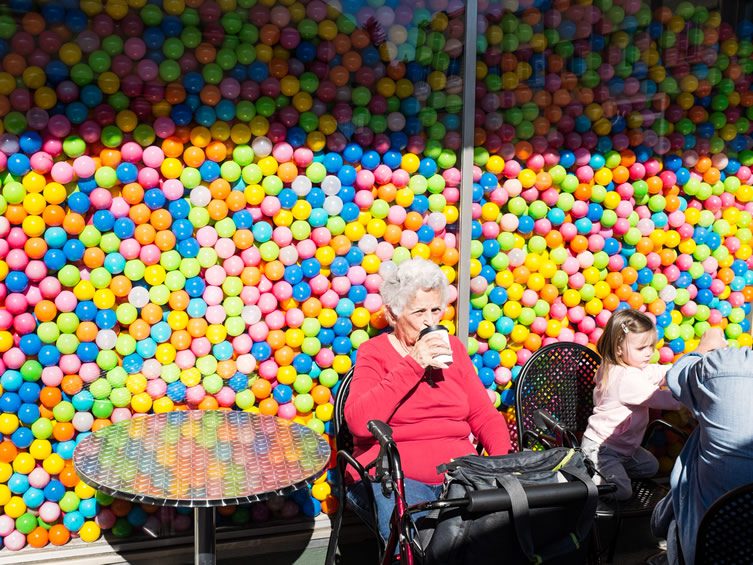 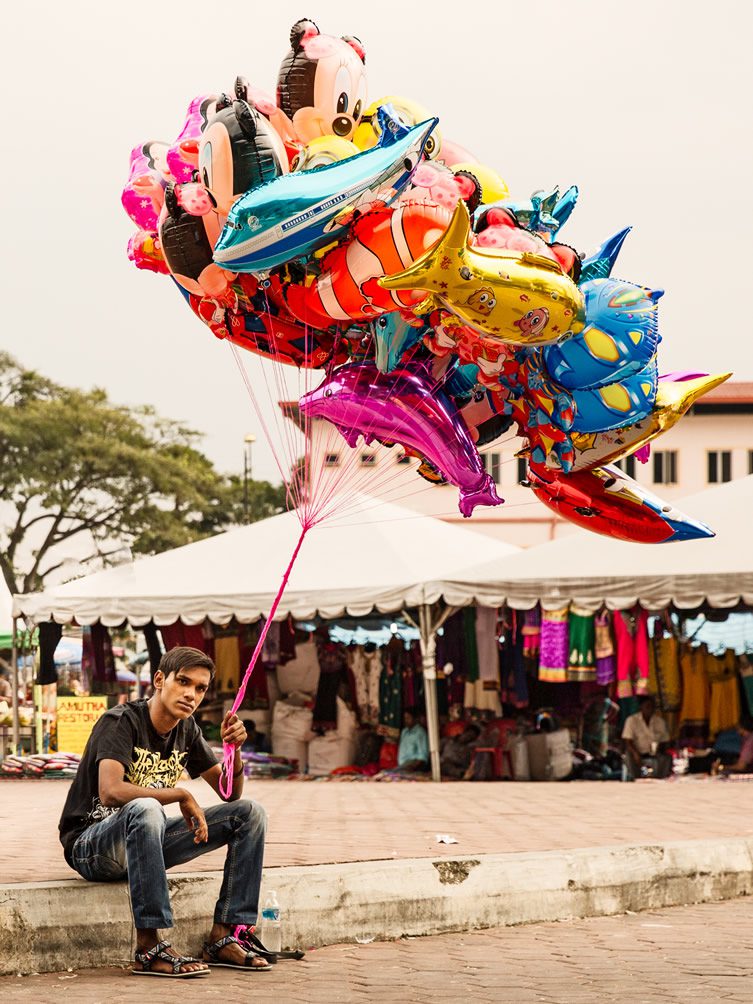 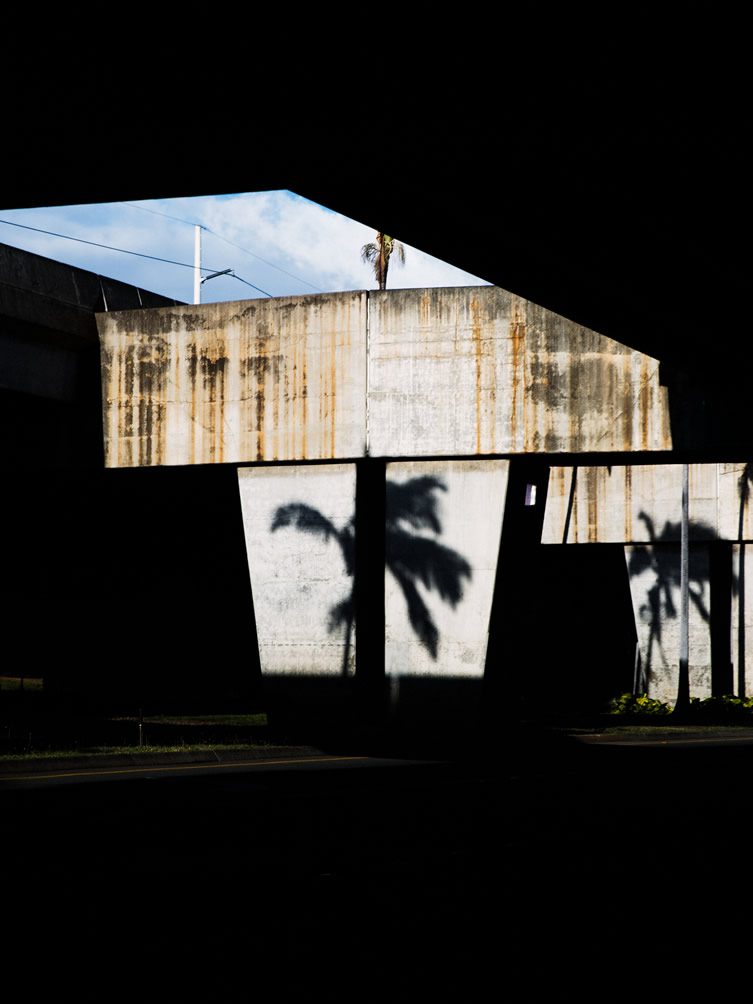 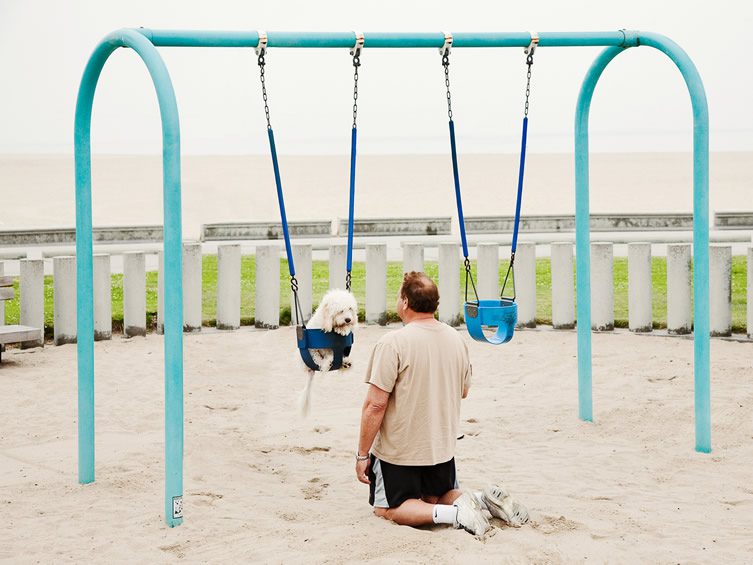 ‘Though I will generally always ask someone before I take a picture, there are times when I don’t ask the subject for permission for fear of losing that moment. Some may see these instances as a violation of privacy but sometimes it’s just necessary to capture these life moments or the personality of the individual. You could never get the same out of the photograph if they were aware of the camera.’ 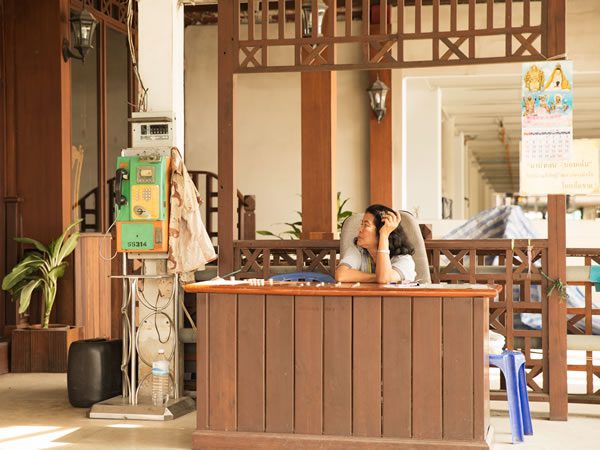 That said, though, he tells me that in many cases the tension is more straightforward and innocent than it might appear: ‘The feeling of uneasiness caused by any of my photos, I think, comes more from the curiosity and inexperience of the subject. These are people that aren’t used to having a camera pointed in their face and it may make them feel exposed and vulnerable.’

You’d be hard-pressed to pin Scott down to a particular style or approach, and on top of that his subjects are pretty eclectic. He’s also an in-demand commercial shooter for various high-profile magazines and companies who’s content and able, one feels, to be a pure eye, to view the world and frame it without needing to impose his own personality too forcefully. There’s a great shot of an elderly Russian man wearing sunglasses and smoking a cigarette that illustrates these blurred distinctions – between the commercial and the artistic, the spontaneous and posed — perfectly. 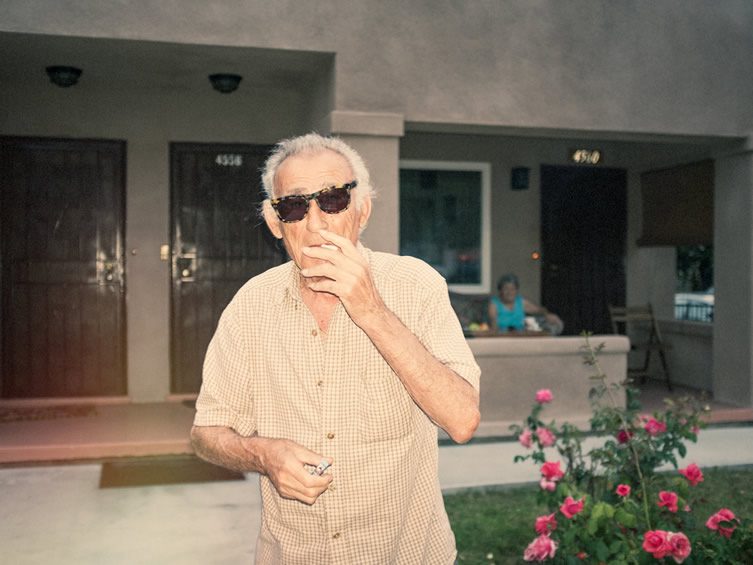 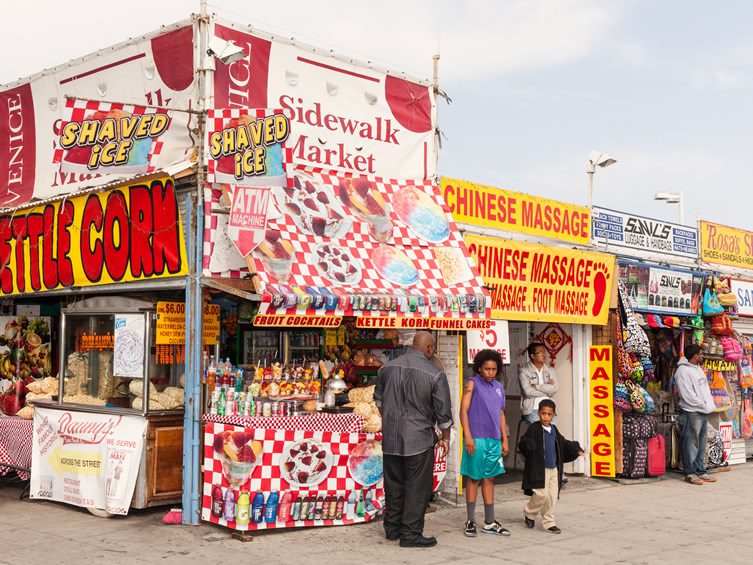 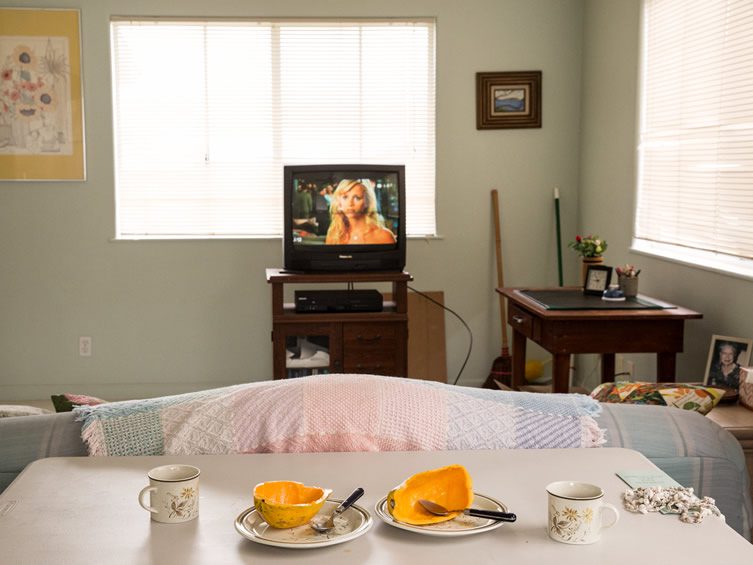 ‘There was this one commercial project where I was given a pair of sunglasses from the brand and told to shoot them however I wanted. I decided to take a street photography approach to the assignment and ended up taking the same approach as I have in some of my personal work. He was a complete stranger that I approached in the front yard of his home and asked to photograph him with the sunglasses on. I gave him little direction and he was just a really eccentric Russian guy that didn’t really understand what I was saying but just went with it. Sometimes you get a really good subject and those tensions that we were talking about just aren’t there.’ 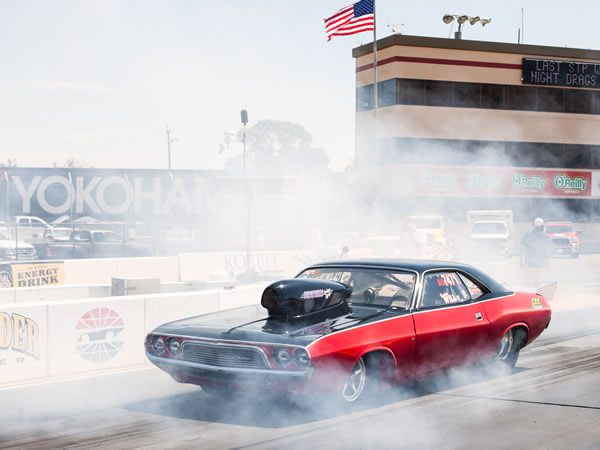 And what about the eclecticism? Would he ever want to become recognisable by a single kind of subject-matter or style, as many do?

‘I often find myself trying to pin myself down on what exactly my aesthetic is, but in the end I like to take pictures of whatever inspires me at the moment. I shoot every day. My camera is on me at all times because I never know when i’m going to feel inspired by something I see. I like to shoot people and life moments and whether it’s in a spontaneous moment or an intimate moment where I have time to work with someone, it doesn’t really matter to me. I take photos and adapt to the situation around me. Some are loosely created and some are more posed — I just like to take it as it’s given to me. So I guess the answer is that maybe I would like to try, but I also know that I’d have to sacrifice that process and spontaneity to do so. And I’m not willing to do that …’ 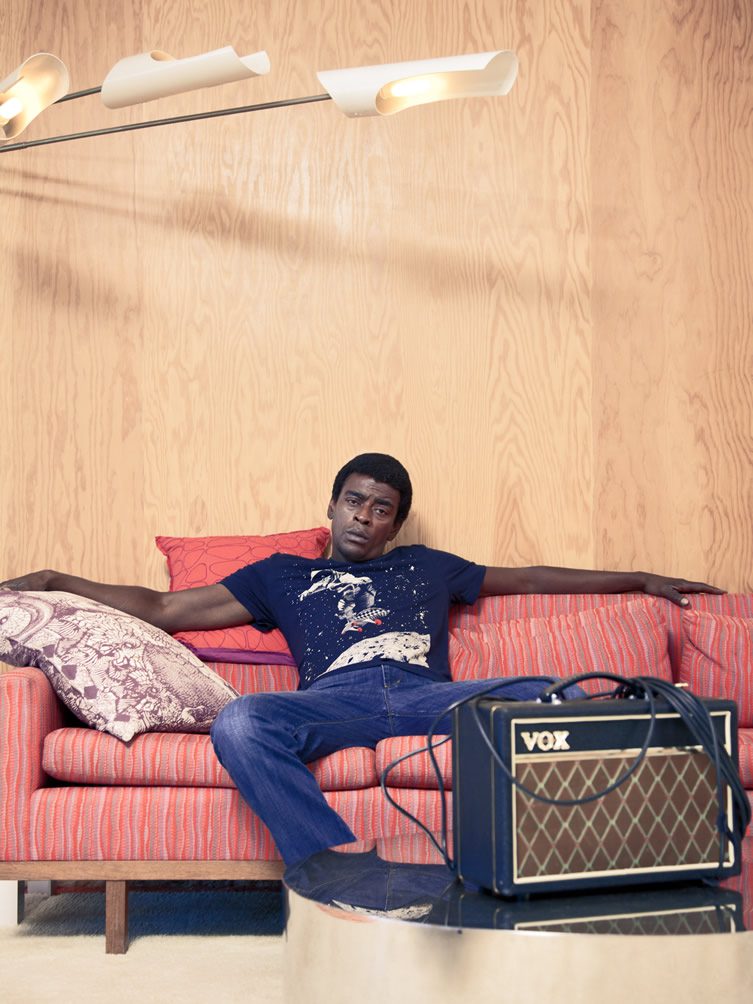 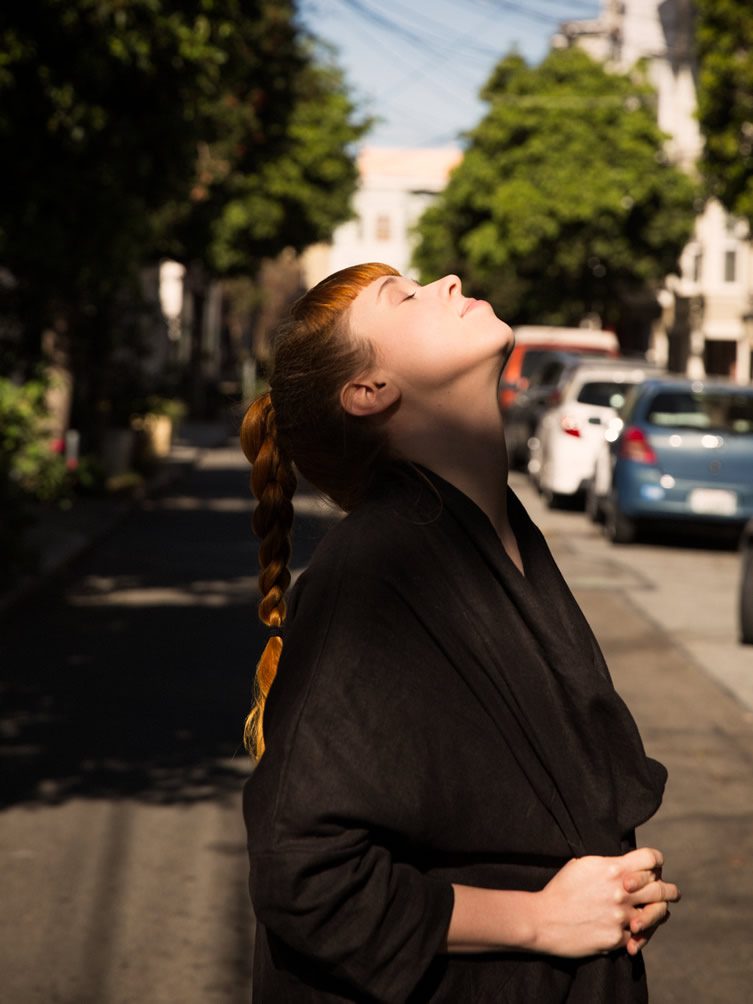 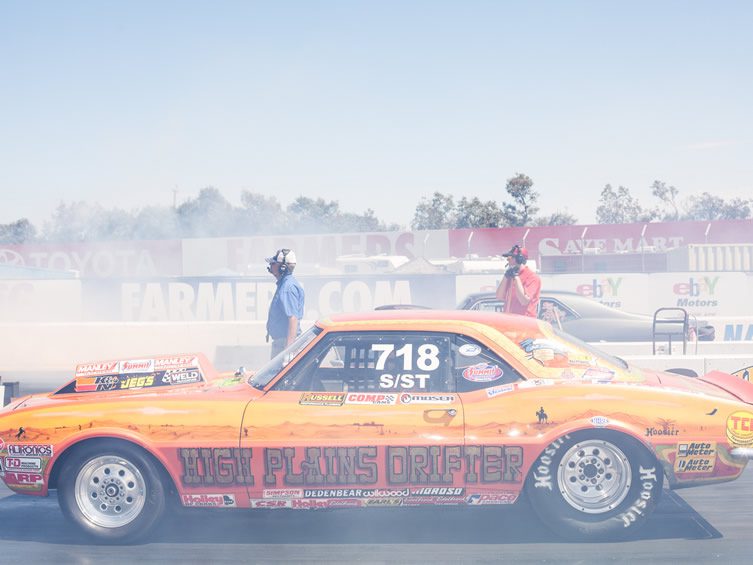 I know photographers who shoot spontaneously who, understandably on a certain level, resent the rise of Instagram and the iPhone and how everybody now feels like they can ‘do’ that kind of shooting. Where does Scott fall on this spectrum? 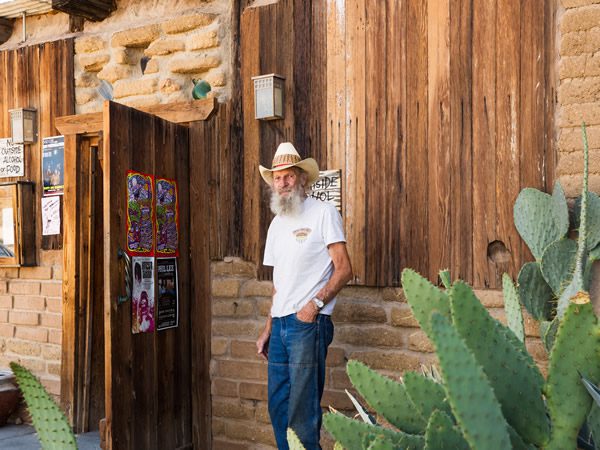 ‘Look, sometimes even I find myself reaching for my phone when I come across something interesting instead of going for my camera! But just because someone can take an Instagram picture and put a cool filter on it doesn’t mean they would ever be able to produce a shoot. I don’t just walk on a set, pull out my phone and then walk away.

There is so much more that goes into being a photographer that most Instagrammers wouldn’t know the first thing about, so although some people may think it can be done by anyone, it really can’t. I think the craft’s safe and as professionals we really shouldn’t be too precious about it.’

It’s great to find an artist so at ease with the realities of their work, who’s happy here at the intersection of the artistic and commercial, who can find interest and humour and beauty on the set of a Gap shoot or wandering the streets letting their camera lead the way. Presumably, though, there’s some appeal to the prospect of working only for the art …? 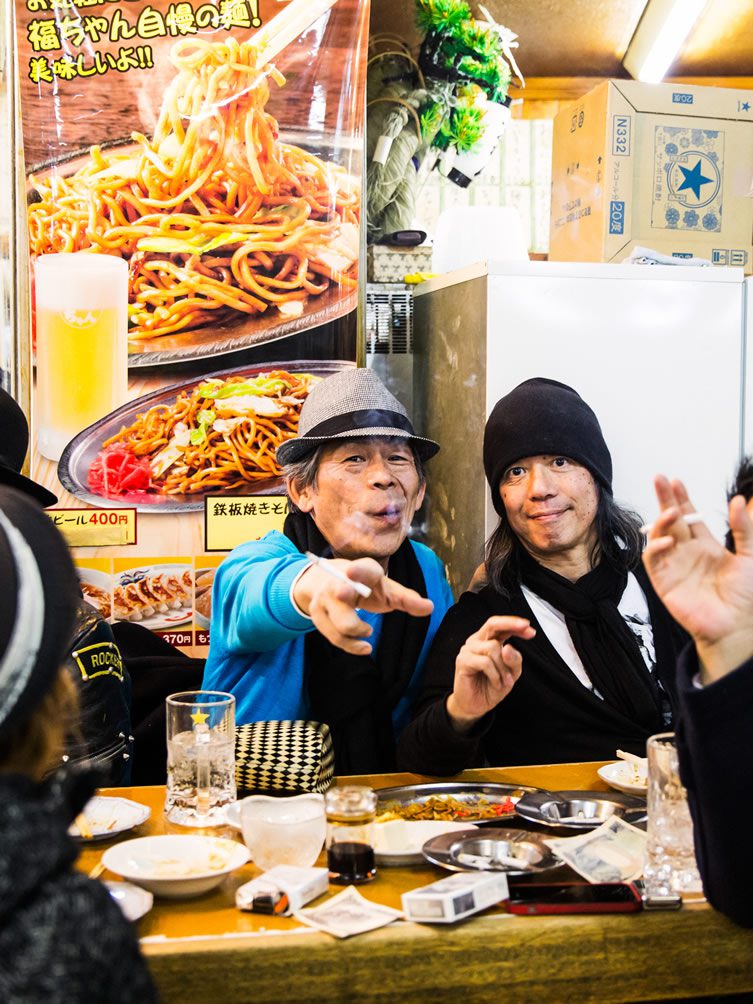 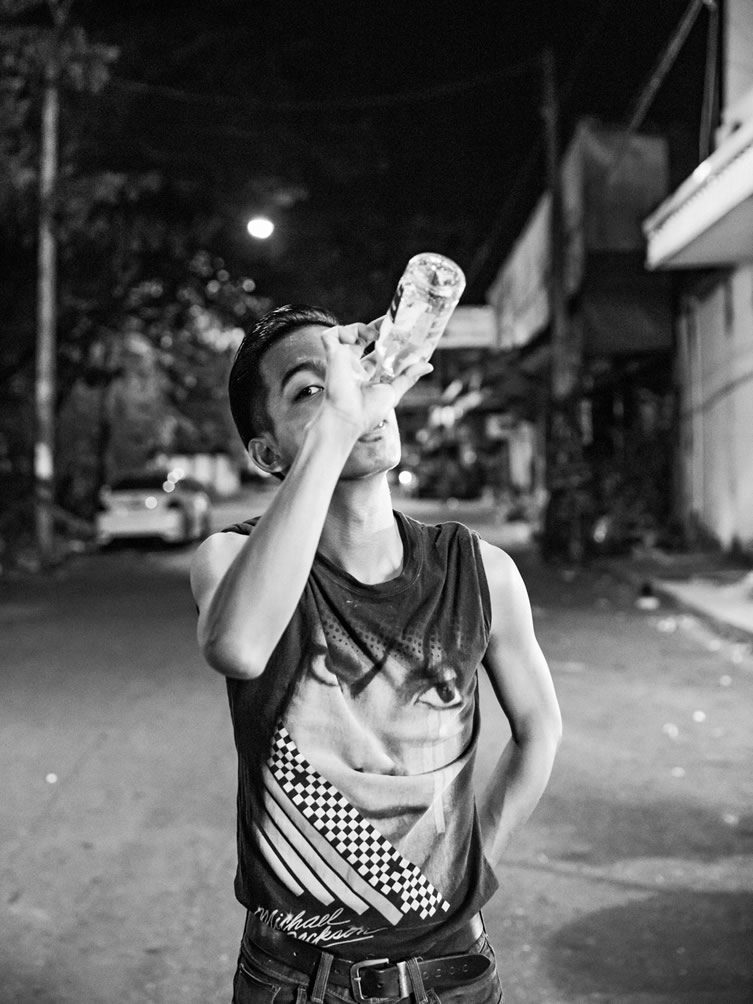 ‘Well … Listen, I’d be lying if I told you that devoting my life to the ‘art’ and just shooting whatever I want hasn’t crossed my mind! But I’m also realistic enough to see that the two kinds of work play off each other, and would both suffer isolated from the other. I often mix my personal work in with commercial stuff for marketing and so on because that represents the distinct personality that a client is going to want to see on their project.

And I like the stress, the ups and downs, the challenge of always trying to stay relevant that commercial work brings, and I think it keeps me on my toes and trying new things for my personal stuff, too. The commercial work has taken me to some places that I probably never would have gone, geographically and artistically, without it, and that can’t do anything but make my stuff better and more interesting.’ 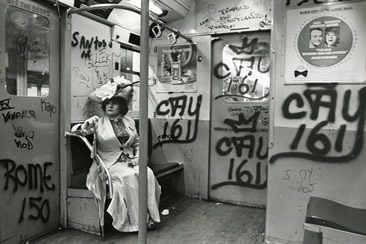 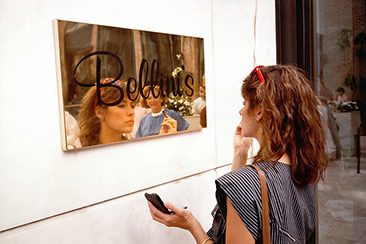 Los Angeles, the 1980s, and the hairspray industry is booming. As was Anthony Hernandez, the Californian photographer had been one of the pioneers setting the blueprint for street photography during the 1970s, and this series of intimate candids -... 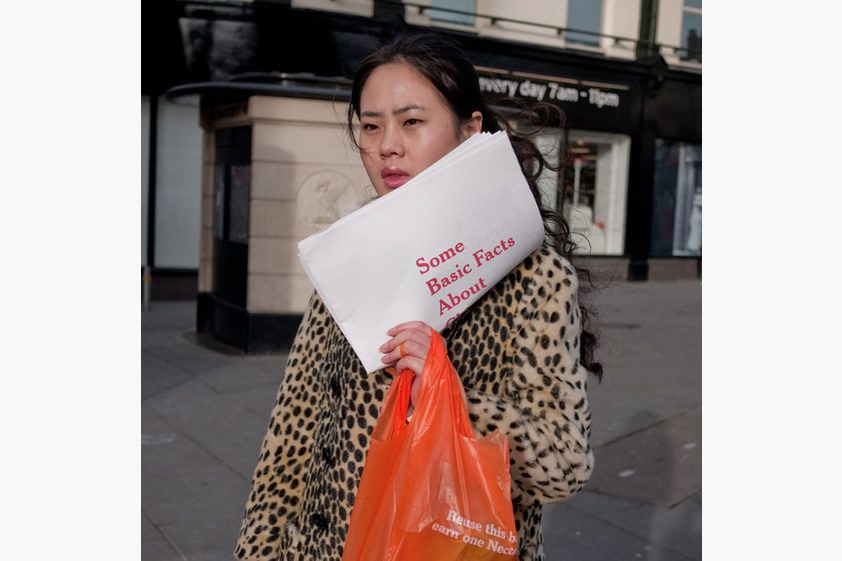 As the internet continues to flood in the tedium and pretentiousness of street photography blogs (or: what not to wear, as told by the self-perpetuating quagmire of hipsterdom), it's nice when you come across one that has genuine value. Jane...