Can it be a year since we brought you news of Rapha Cycle Club’s London branch? It is you know. We thought the Brinkworth-designed mixture of retail outlet and club meeting place was a winner, and it seems we weren’t alone, as Rapha has continued its expansion with a new branch across the Atlantic in New York.

Since the London operation went down so well, Brinkworth has been invited back to provide the interior style for Rapha‘s range of cycling clothing and accessories. The premises lies in the meatpacking district of Manhattan on Gansevoort Street, which purports to be one of the last authentically untouched streets in the neighbourhood. Brinkworth has played it cool with its look, choosing a massive, monochrome mountain mural first up through the door which gets the calf muscles twitching before a pedal has been pushed. More of those moody scenes crop up further inside, and industrial elements such as the salvaged pendant lights and metal display frames fit right in on this unreconstructed neighbourhood. This latest store joins London and Sydney as permanent Rapha outposts, as well as long-standing pop-ups in San Francisco and Osaka – and Rapha has other major cities in its sights. Watch this space. 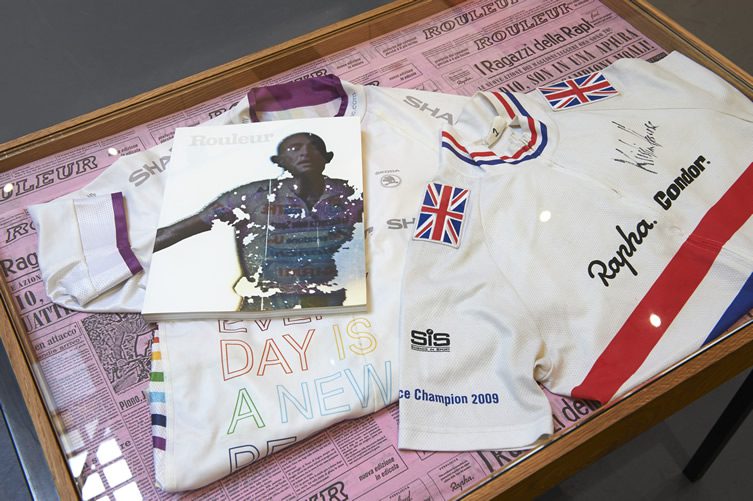 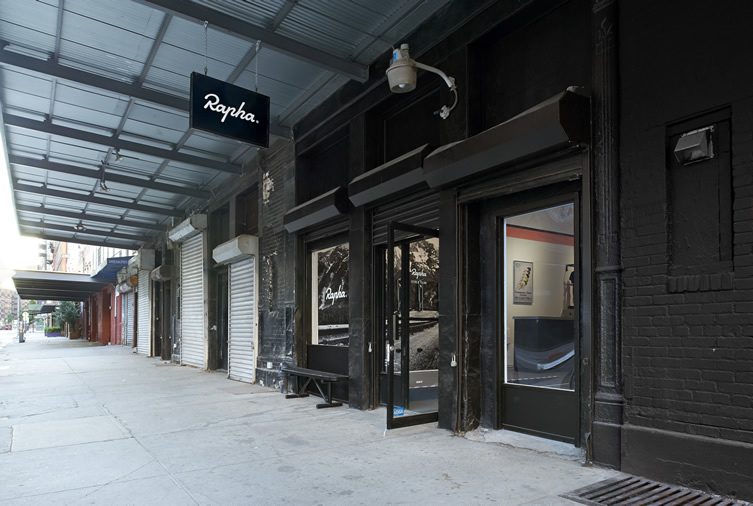 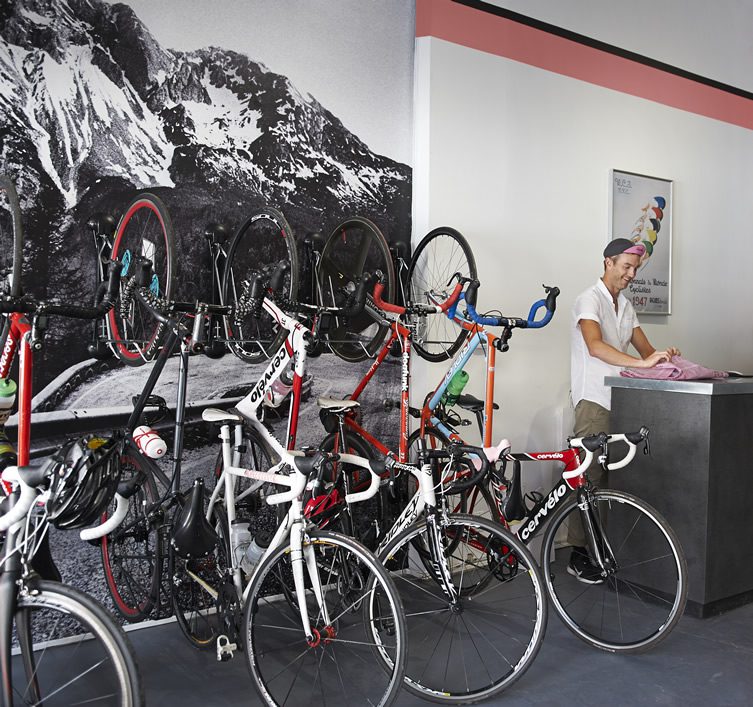 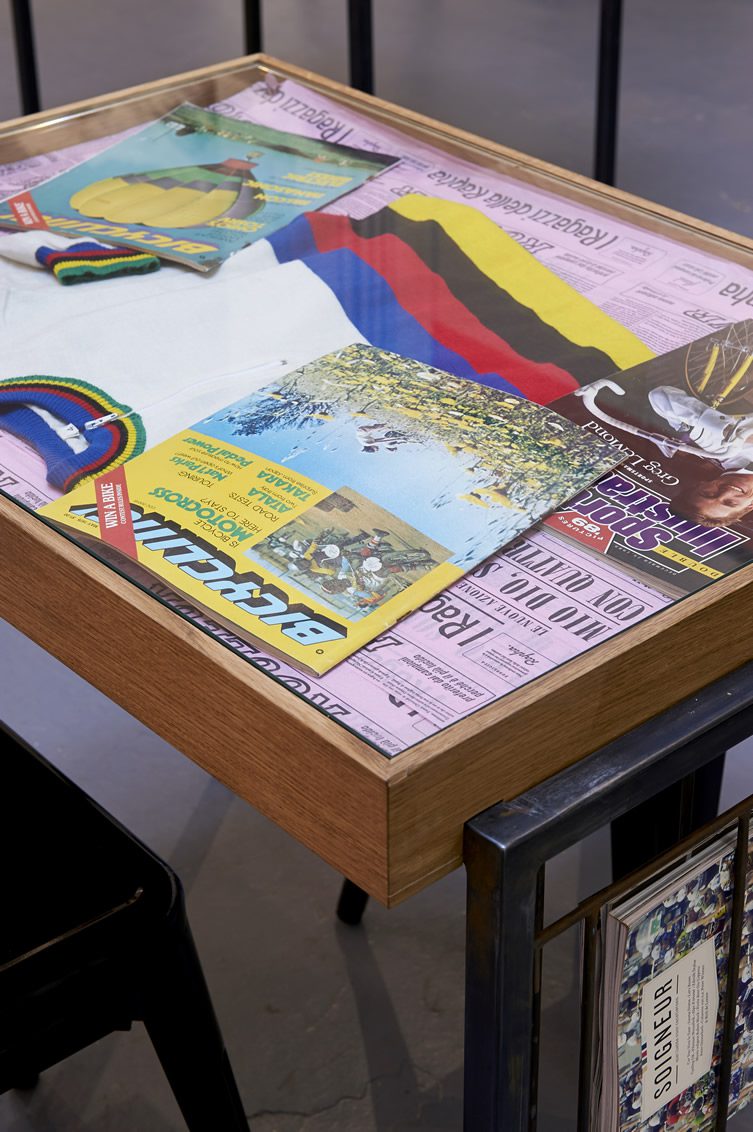 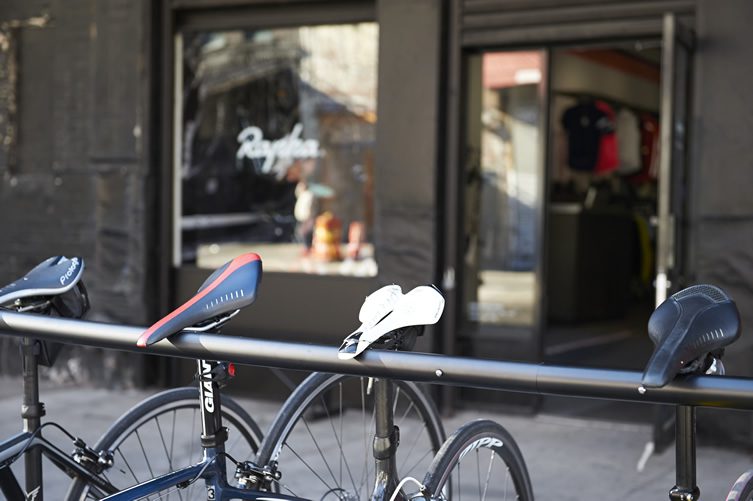 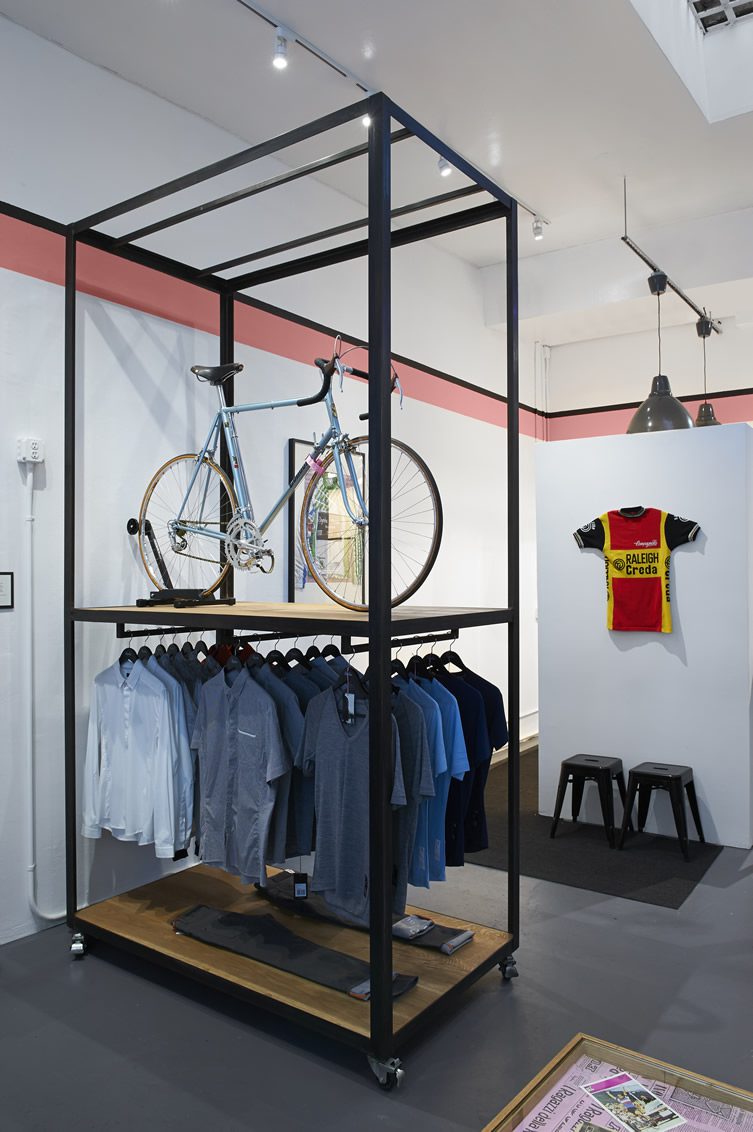 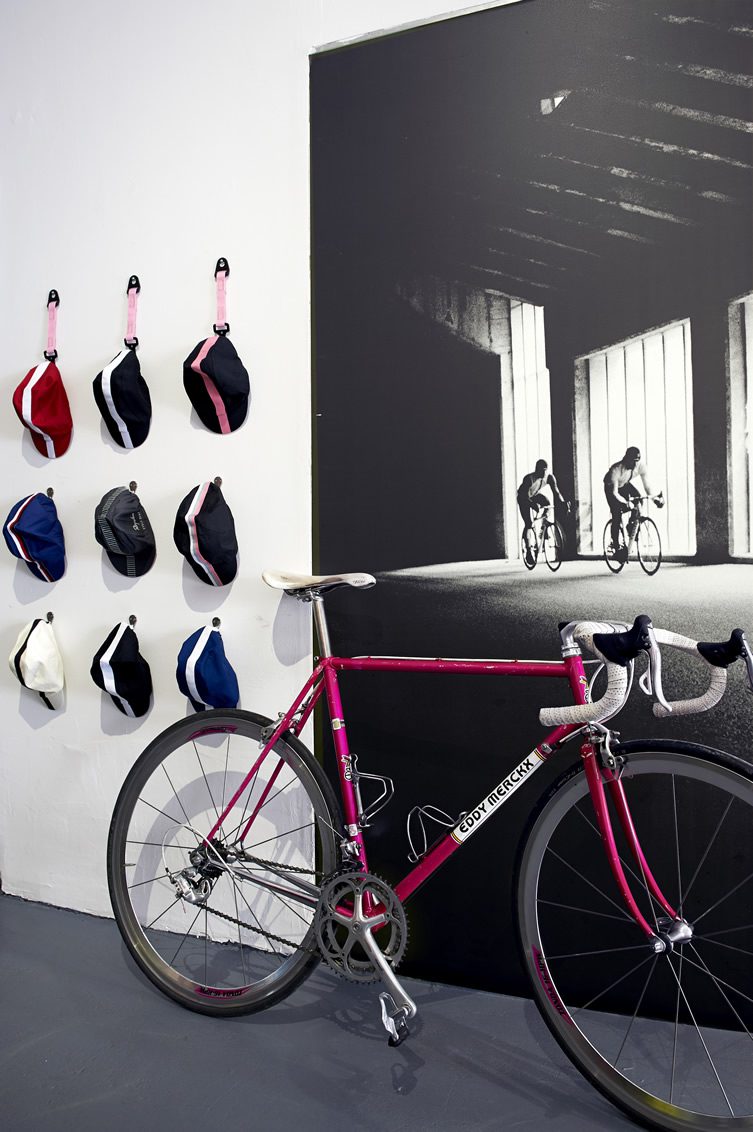 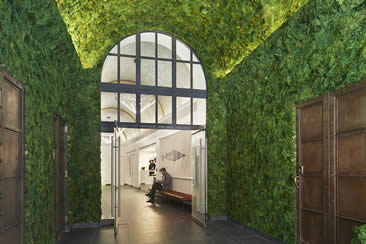 Come together with kindred spirits as New York's The Assemblage spreads its message of interconnectedness...

From the live moss installation that greets its members, to hulking hand-painted murals and an innate love for the natural world, The Assemblage John Street offers coworking, coliving, and social spaces to a 'community on the verge of a collective... 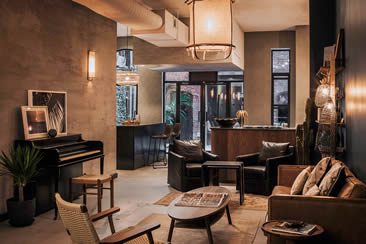 Occupying a historic firehouse in the heart of Manhattan, Habitas NYC is a members-only retreat capable of stoking any creative fire...