Opening a bottle of champagne is an art in itself, so it’s a natural progression that champagne producer G.H.Mumm has invited product designer extraordinaire Ross Lovegrove to approach the process using his decades of experience and award-winning abilities.

The French certainly know how to make a grand gesture, and after a victory on the field of battle, Napolean’s troops would enjoy a celebratory drink by using their sabre to strike off the top of a champagne bottle – a technique that became known as “sabreing”. G.H.Mumm – which has quite a history itself, having been founded in 1827 – recognises the importance of ritual and tradition in the Champagne world, and for that reason was inspired to not only preserve sabreing, but give it a new lease of life in the hands of Lovegrove, one of the greatest names in modern design.

Most homes, and indeed restaurants, are short on swords, and although sabreing can be performed with a heavy chef’s knife, such workarounds lack the required finesse. In his exclusive design, Lovegrove has approached the bottle opening as an elegant, ceremonial act. In two main parts, the sabreing solution is comprised of the striking implement and a case to cosset the bottle. The former is not a blade, but the stainless steel tool has the requisite hard, thick edge – like the spine of a sword which was originally used – on both sides, and a perfect marriage of weight and balance. The limited edition case, in contrast, is made of a white lacquer, but both share fluid lines informed by the Champagne that bursts forth with a practised blow. Lovegrove’s design is one which we’re sure will stand the test of time in both the material and stylistic senses.

An enormous version graced the lobby of the Opéra Garnier restaurant in Paris as part of the G.H.Mumm Sabre launch in Paris last month, and it’s clear a product design is an unqualified triumph when it can be scaled up to create an impressive sculpture such as this. Cheers, or as they say in more sophisticated quarters, “salut”. 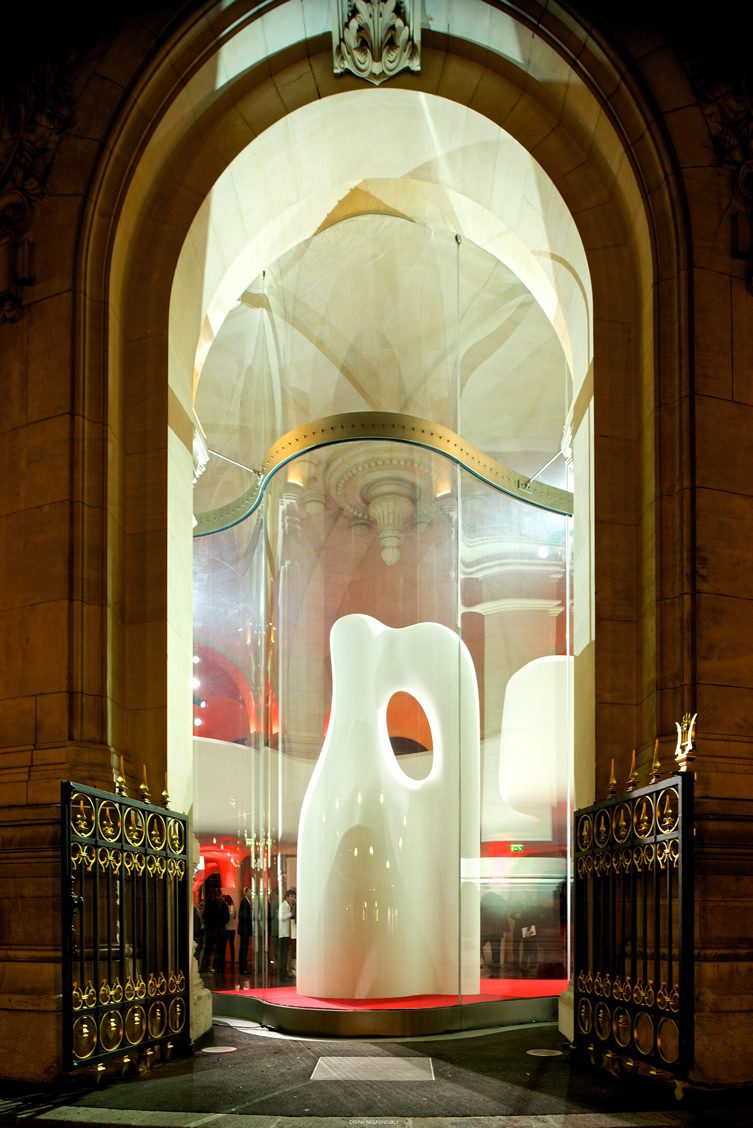 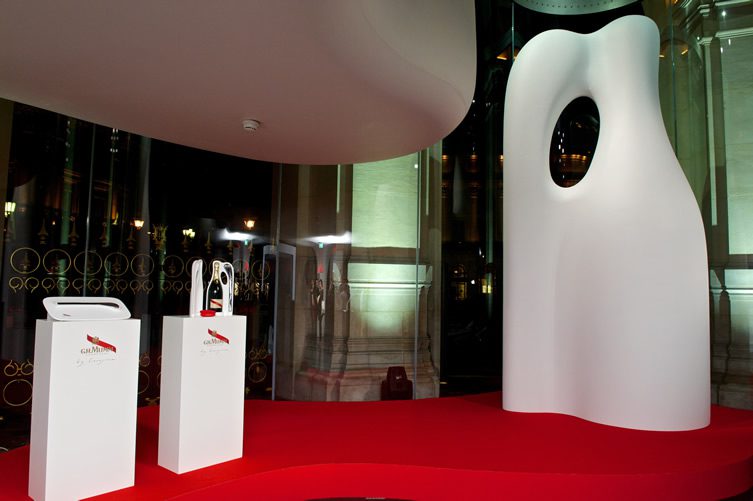 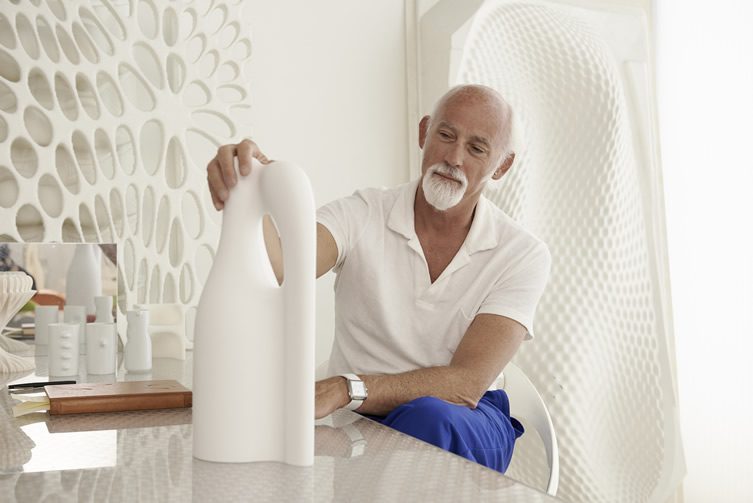 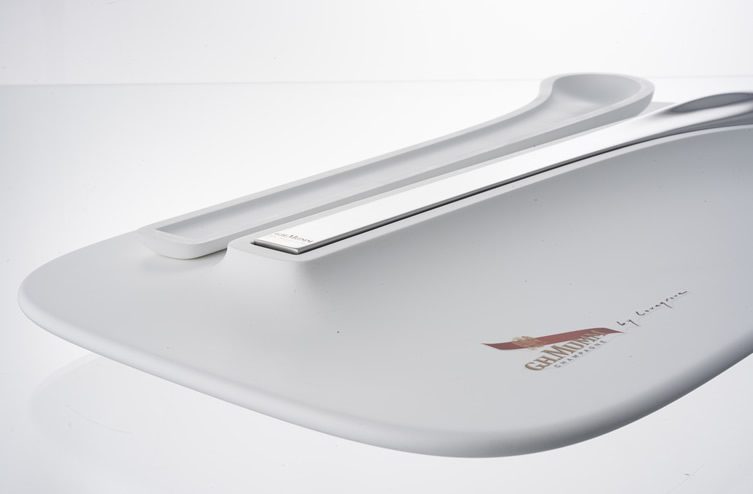 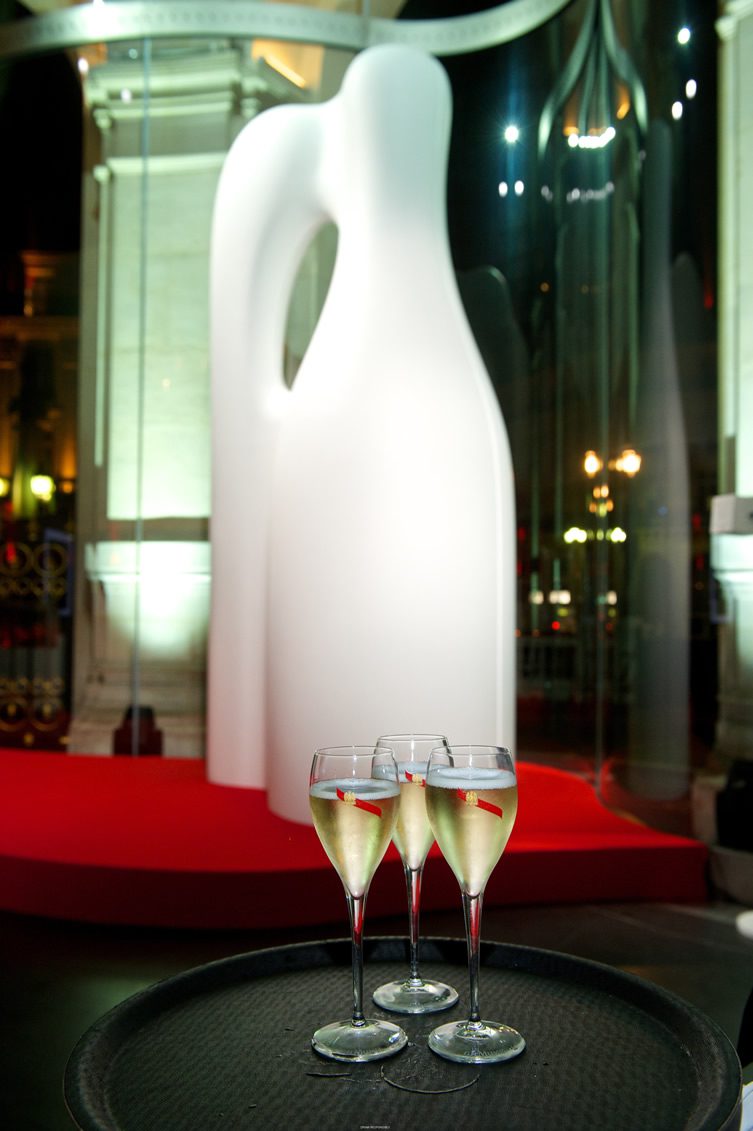 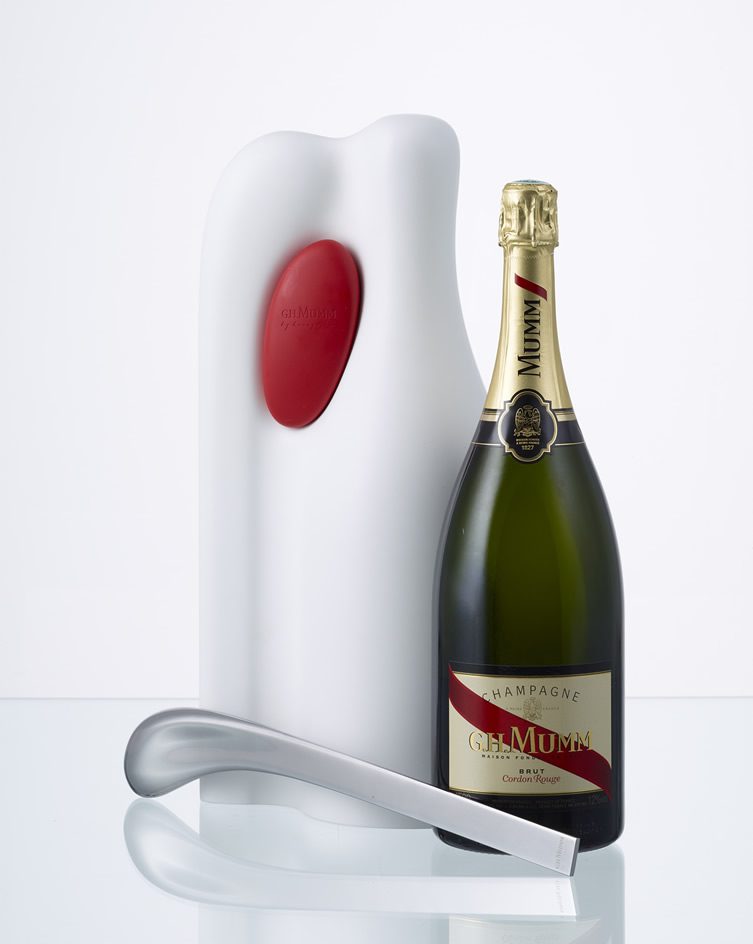 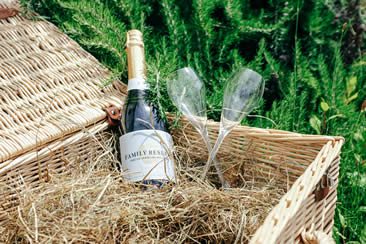 Bursting the Bubble: Thatchers' sparkling apple wine is the attractive alternative to your usual flute of effervescence...

Initially released as a limited pressing back in 2016, Thatchers Family Reserve—an apple wine produced from the crisp, sweet, juice of the Katy apple at the family farm in Sandford—has evolved into a serious contender to champagne and other... 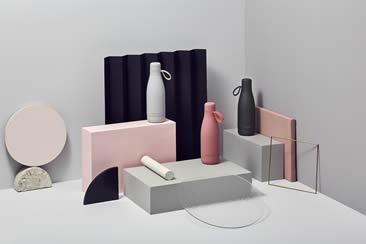 Plastic is not fantastic, Stay Sixty's desirable solution to ecological catastrophe are. Do the right thing, but do it in style...

Every minute a million plastic bottles are bought around the world; 38.5 million daily in the UK alone. With our thirst for drinking from plastic water bottles seemingly ceaseless, experts predict that by 2021 annual consumption will top half a... 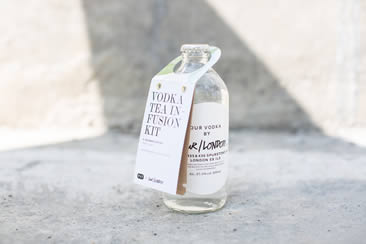 With a sold out inaugural guide, how do the peeps behind Barcelona Foodie Guide make a second edition work just a year later? Lucky for them, Barcelona is a city in the midst of change; new places opening on the regular ... a street food...