Jimmy Grant is a difficult person to pin down. His restaurant in Melbourne has cleverly based its identity on his lack of identity – the name of the place is a generic nickname that Aussie dock workers used for any number of immigrant workers whose names they couldn’t pronounce. The somewhat fictional Jimmy here disembarked a boat in 1949, and seems to be a larger than life character in the best traditions of southern European restaurant owners, quick with a quip and a life philosophy that seems to revolve largely around eating a lot of souvlaki.

Behind the curtain the co-owner/chef is revealed to be none other than George Calombaris of Masterchef Australia fame, and Jimmy Grants (someone lost the apostrophe it would seem) borrows from the heritage of the Greek ownership with its cool white brick interior. Serving hatches that mimic food trucks pop open from metal façades that front the kitchen space, and crashing in on the Fitzroy venue is a DC-10 from graffiti artist for hire Dan Wenn, trailing street art symbols in its slipstream. A great collision of traditional and contemporary. 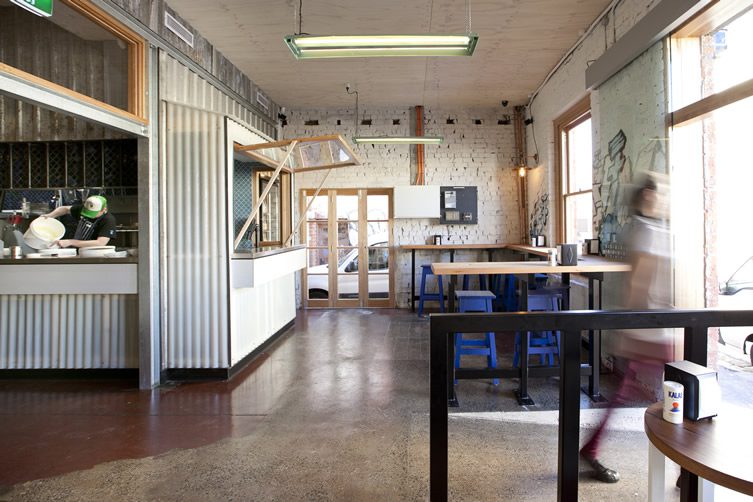 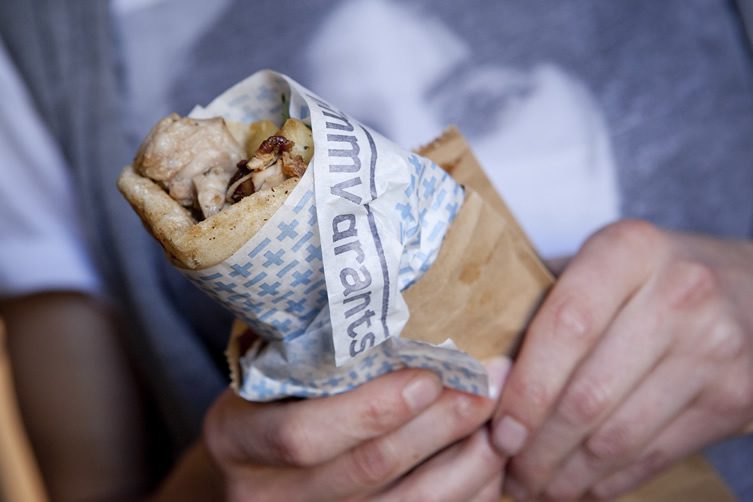 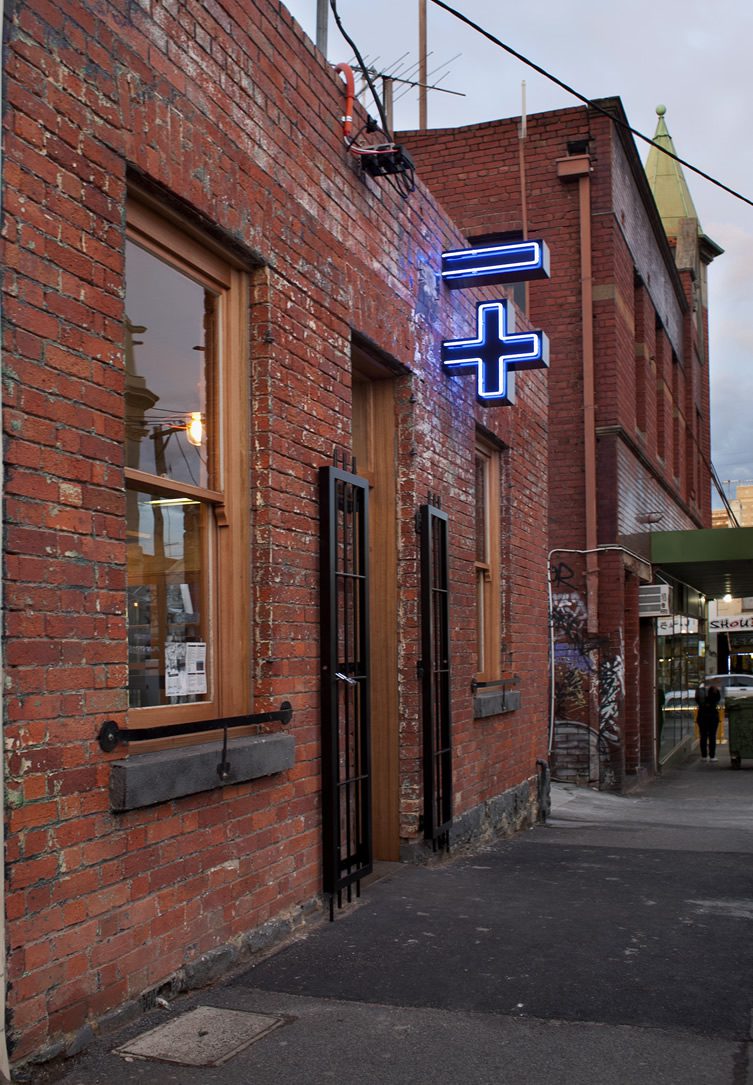 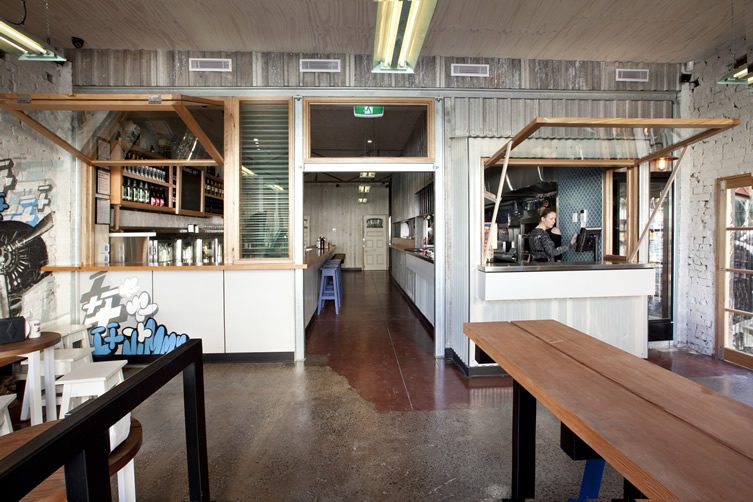 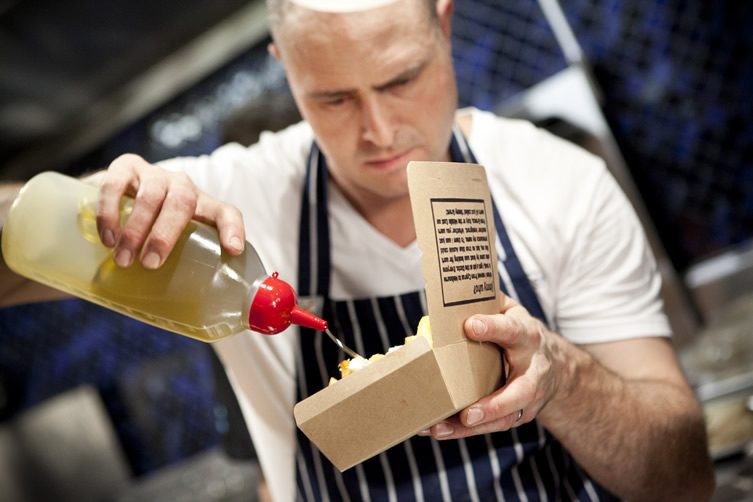 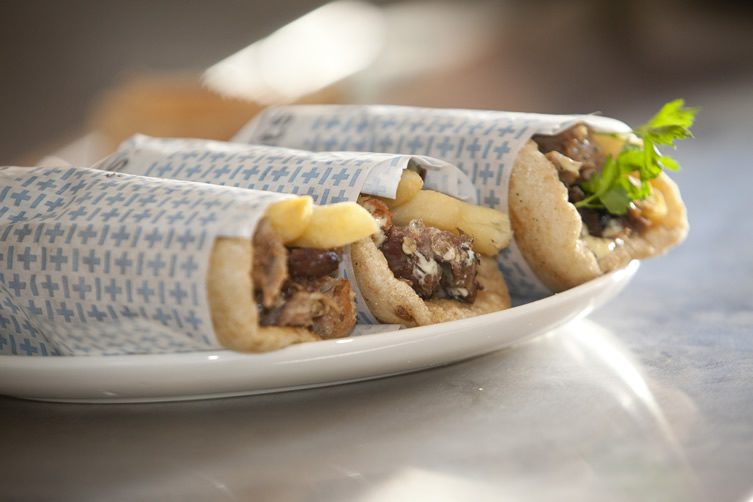 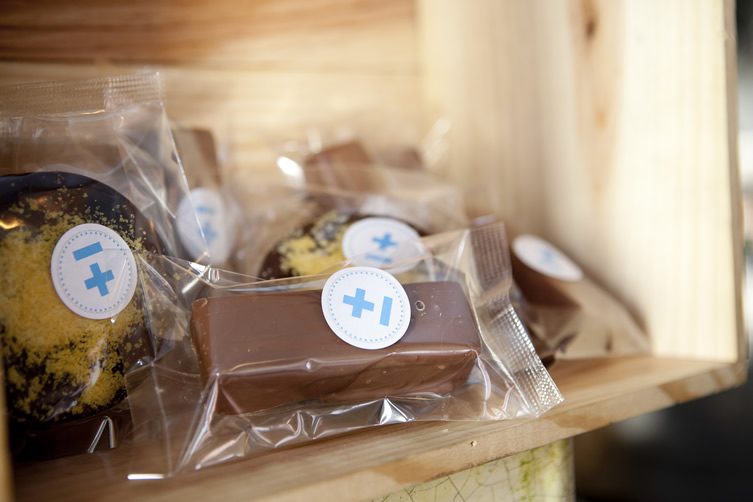 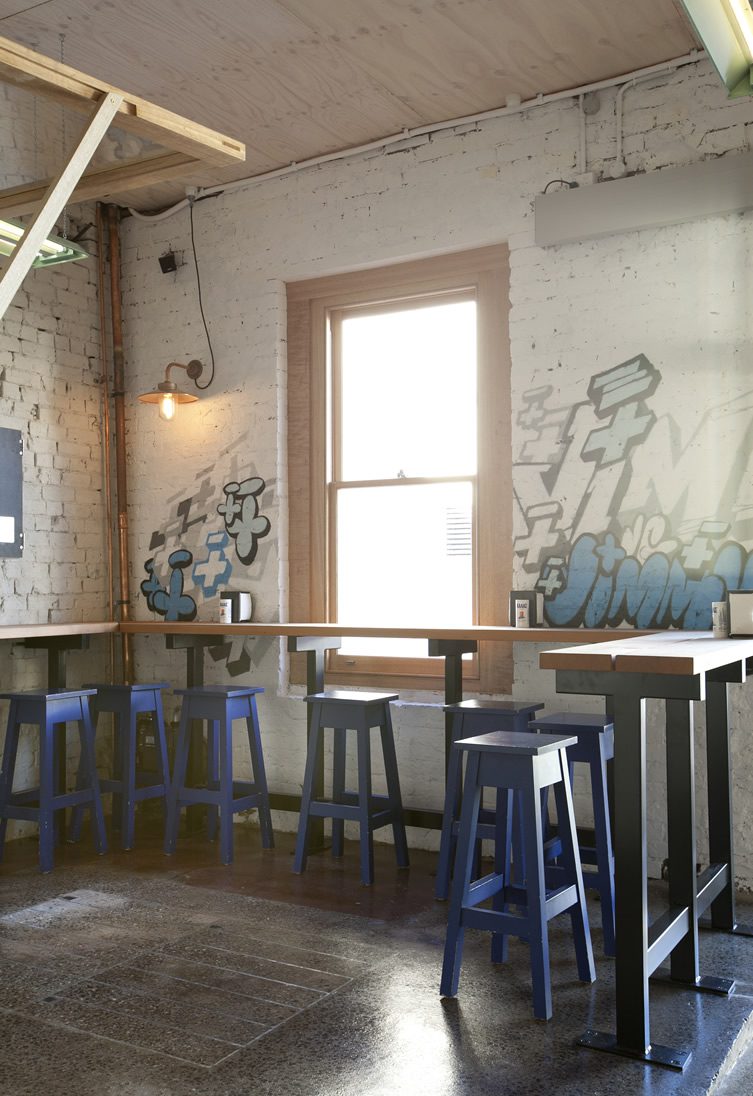 Situated in the heart of multicultural Melbourne suburb Richmond, JAMU is a restaurant where eating heartily and feasting as one is encouraged. Serving up a selection of raw dishes, snacks, sharing plates and larger individual plates alongside a... 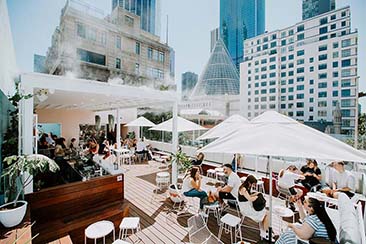 With fruity pastel hues, Insta-ready interiors and top-notch cocktails, this new Melbourne bar and rooftop is a real Peach...