Apparently it is no longer cool to hate on Jamie Oliver, which as far as we are concerned is A Good Thing – anyone who uses their celebrity to try to stop kids being fed shite in schools is all right by us, so there. When he isn’t waging a one-man war on chicken nuggets or televising his dinner parties, Oliver has a string of restaurant brands including Jamie’s Italian, which has just launched a relaxed offshoot called Jamie’s Trattoria in Richmond, Surrey.

Design studio Blacksheep were brought in to do the business – Jamie’s Trattoria is the tenth restaurant the agency has created for Oliver in the past four years – and they were on a clock from the beginning. Lead designer Emma Freed says that turned out to be a bit of a blessing, as the “slightly scattered” look of the place that came about from spinning a lot of design and build plates simultaneously was just what her team was after. Different areas offer customers a variety of experiences depending on whether they are popping in for a coffee or sitting down for a full-on feed, but throughout salvage is at the forefront, with scaffolding planks for seating booths, tiles from a church – even the loo cubicle doors were something else in a former life. Karma can be a bitch, can’t it? 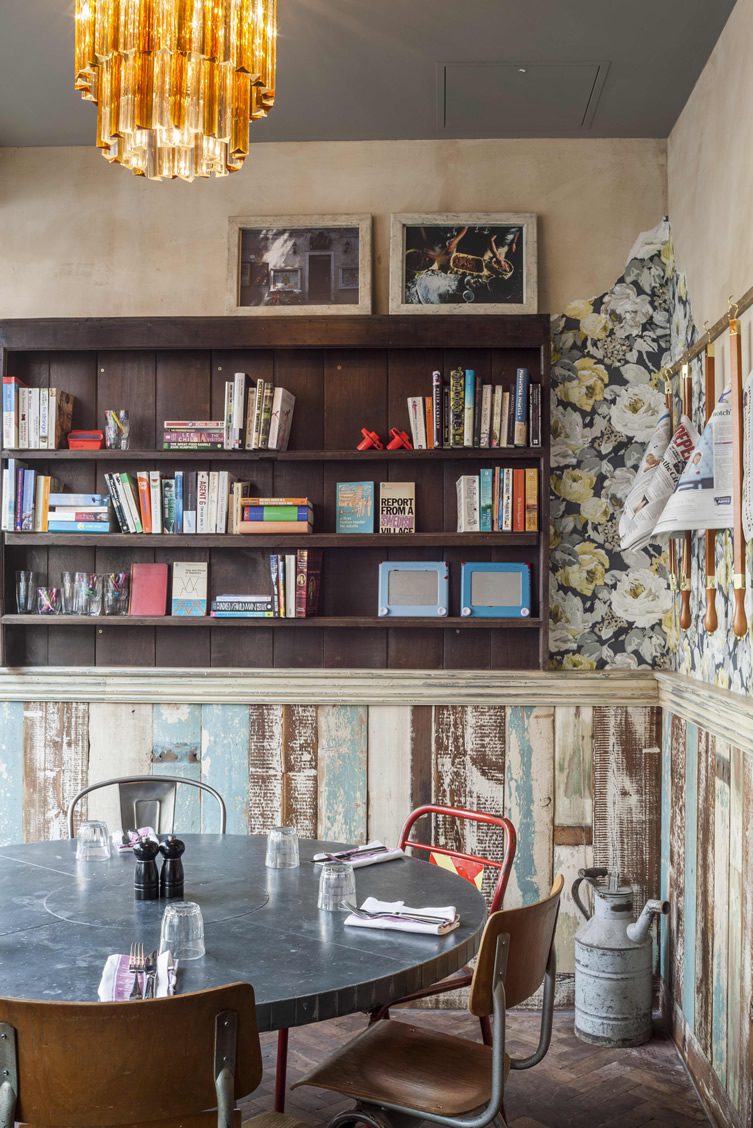 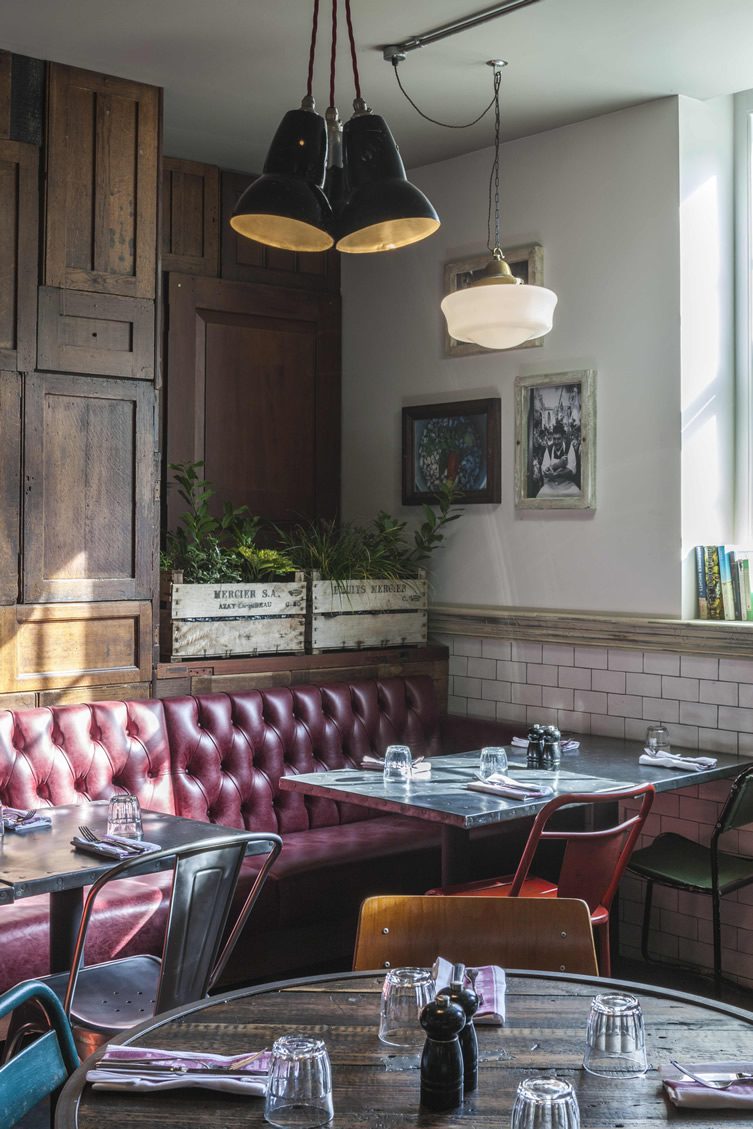 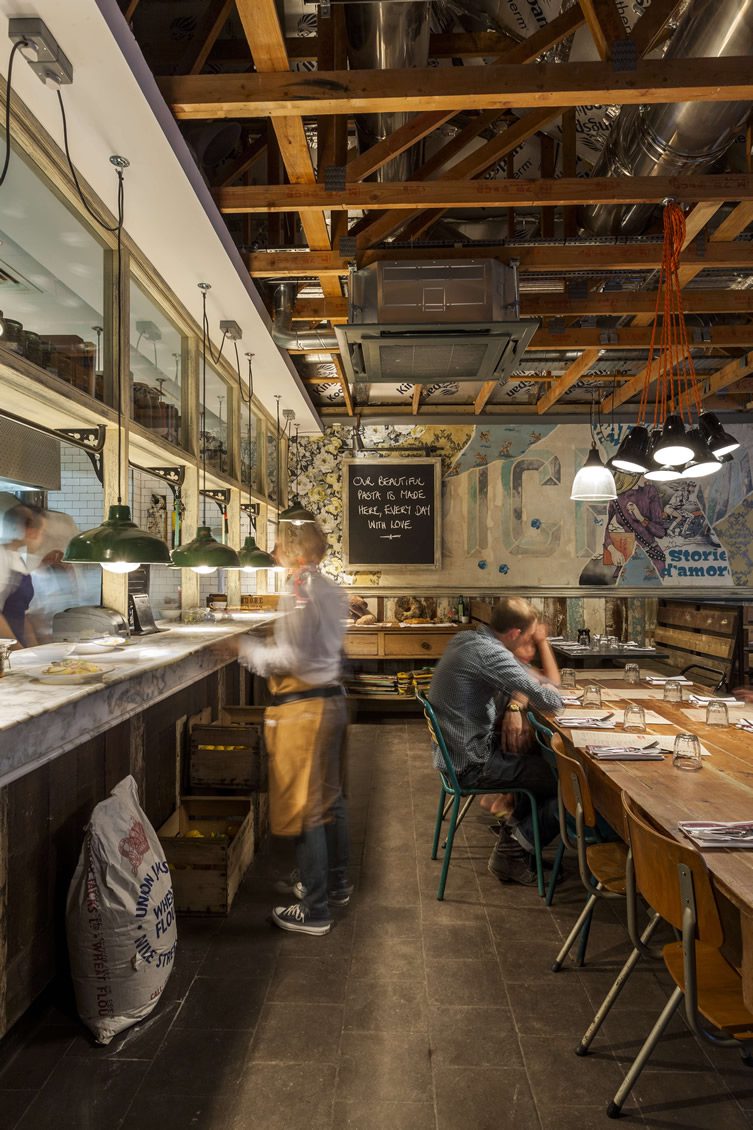 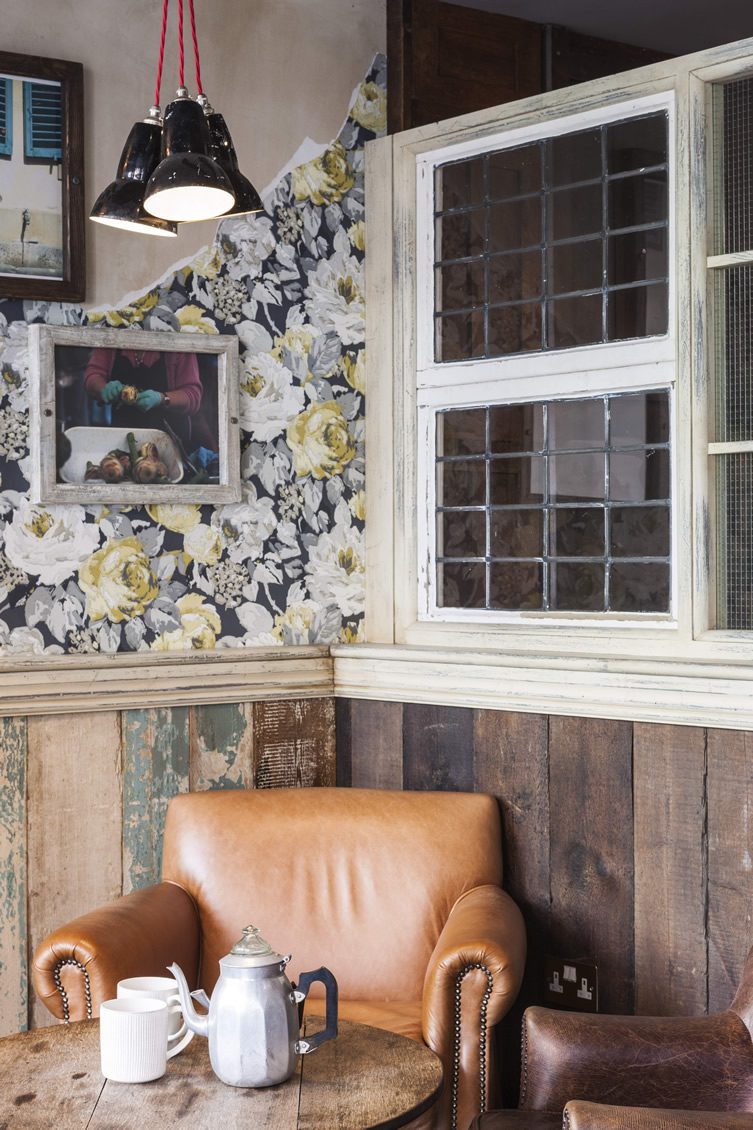 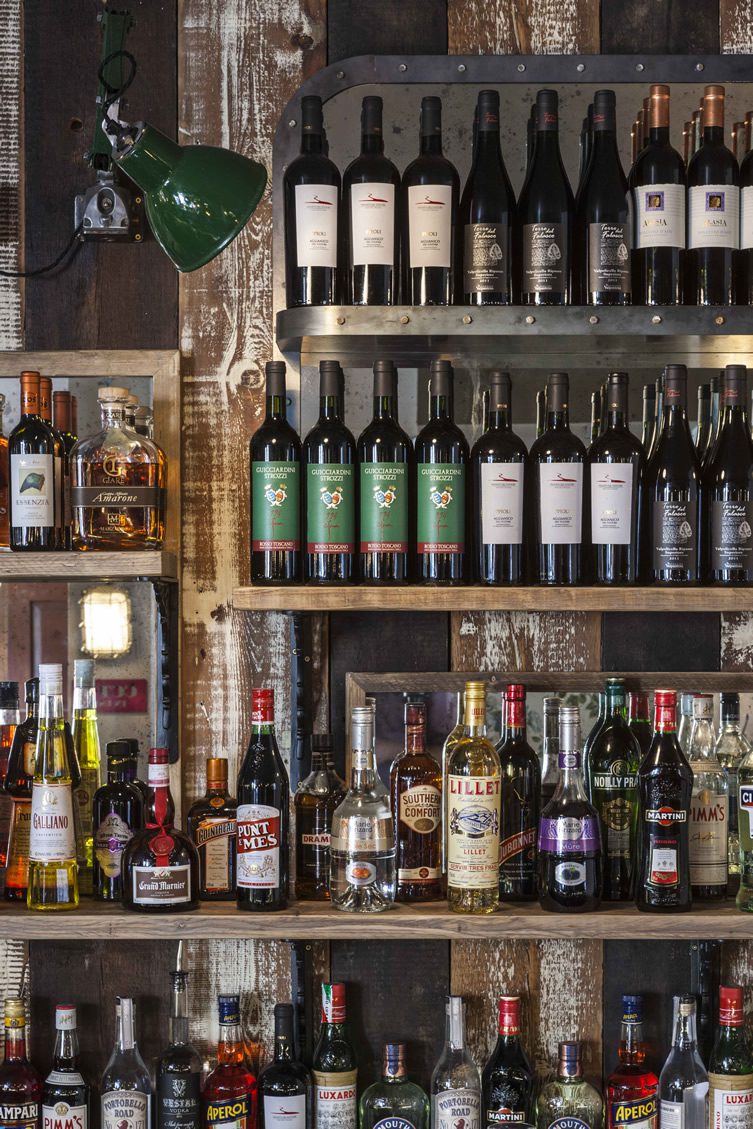 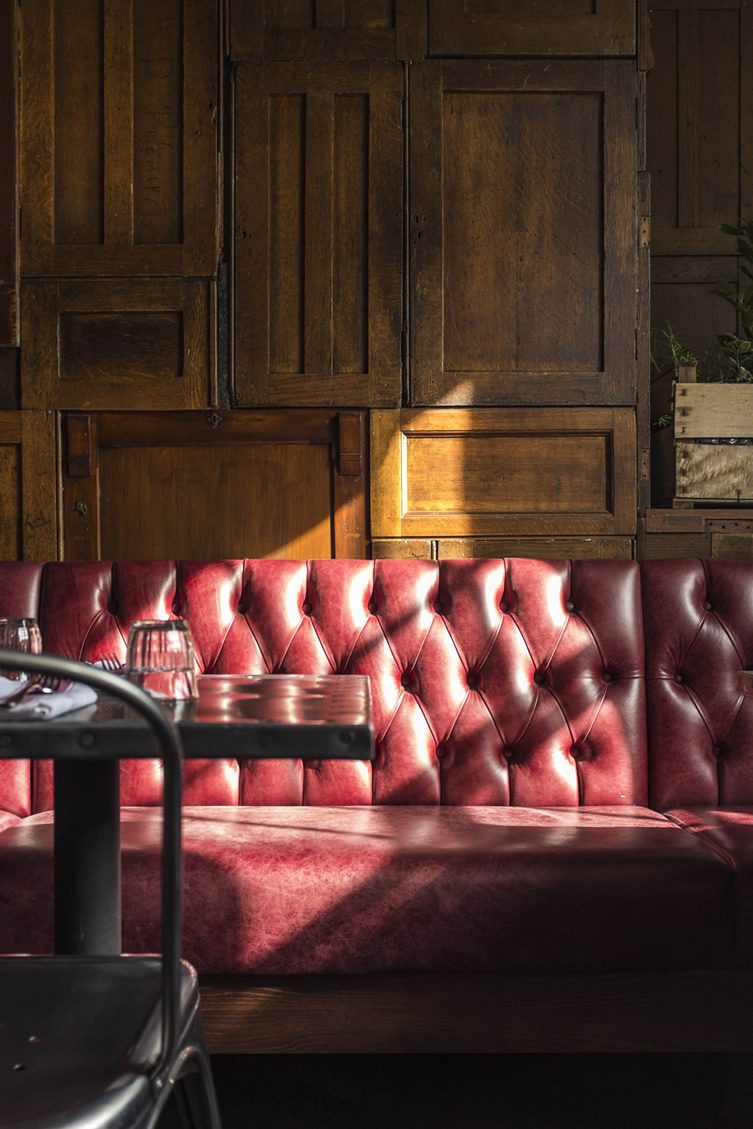 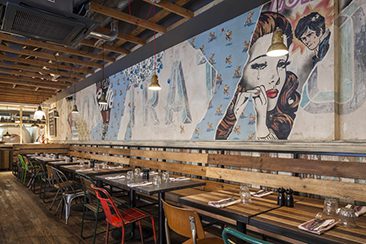 Apparently it is no longer cool to hate on Jamie Oliver, which as far as we are concerned is A Good Thing – anyone who uses their celebrity to try to stop kids being fed shite in schools is all right by us, so there. When he isn't waging a one-man...