Being a student in Amsterdam must be a severe test of one’s powers of concentration and willpower at the best of times, so sharing your halls of residence with hedonistic tourists seems like it would be a step too far for mere mortals. Presumably The Student Hotel is hoping for a better class of short term guest than we’ve proved to be in the past, for the sake of the nation’s future as much as anything, as it is offering room rates per month for scholars and per night for visitors all under the same, albeit vast, roof.

The quality of accommodation (707 rooms and suites) stands head and shoulders above standard city break B&B – and most university digs come to that – so hopefully that will scare off the riff-raff. In all seriousness though, it’s a great opportunity for both the students and travellers to get some cross-cultural exchange going and gives visitors chance to mingle with the locals more than they might otherwise. A standard room is just £500 for a month, which is a massive bargain considering both the designer finish and the facilities, such as the gym, games room, basketball court, and use of a VANMOOF bike for every guest. The only downside is the maximum stay limit of 10 months – the management might have some trouble getting people to move out… 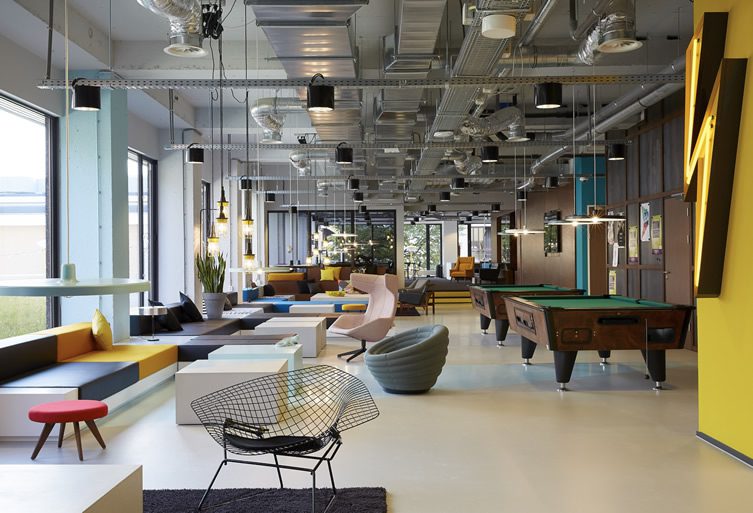 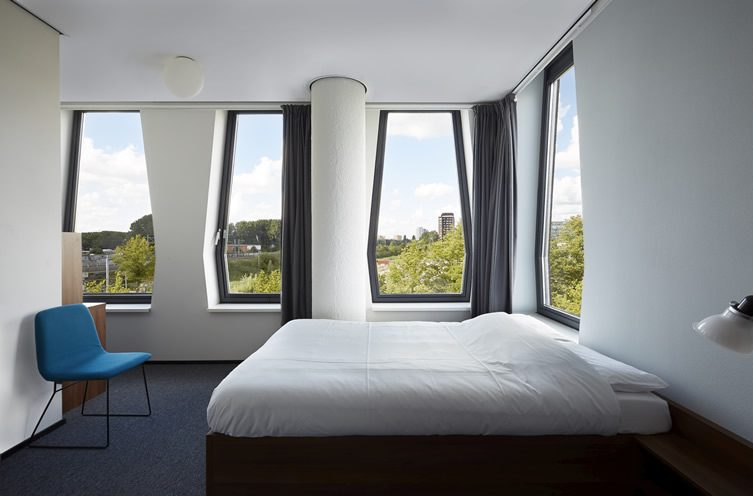 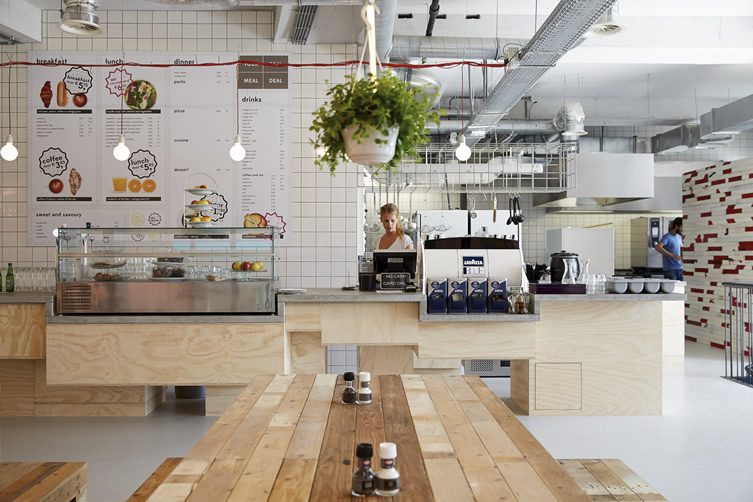 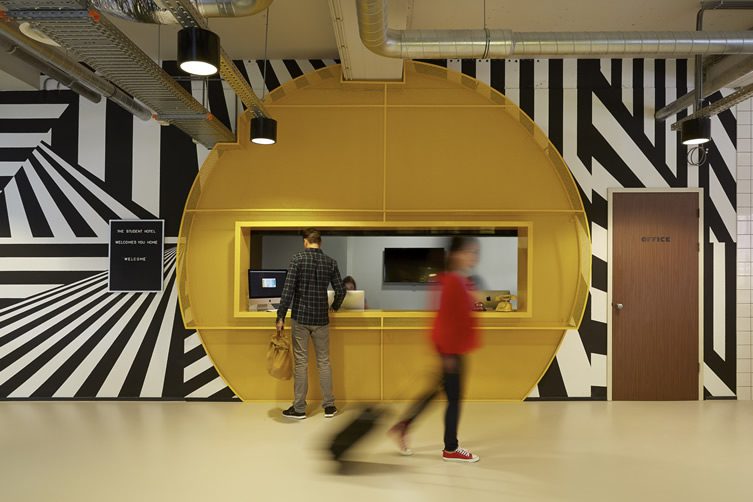 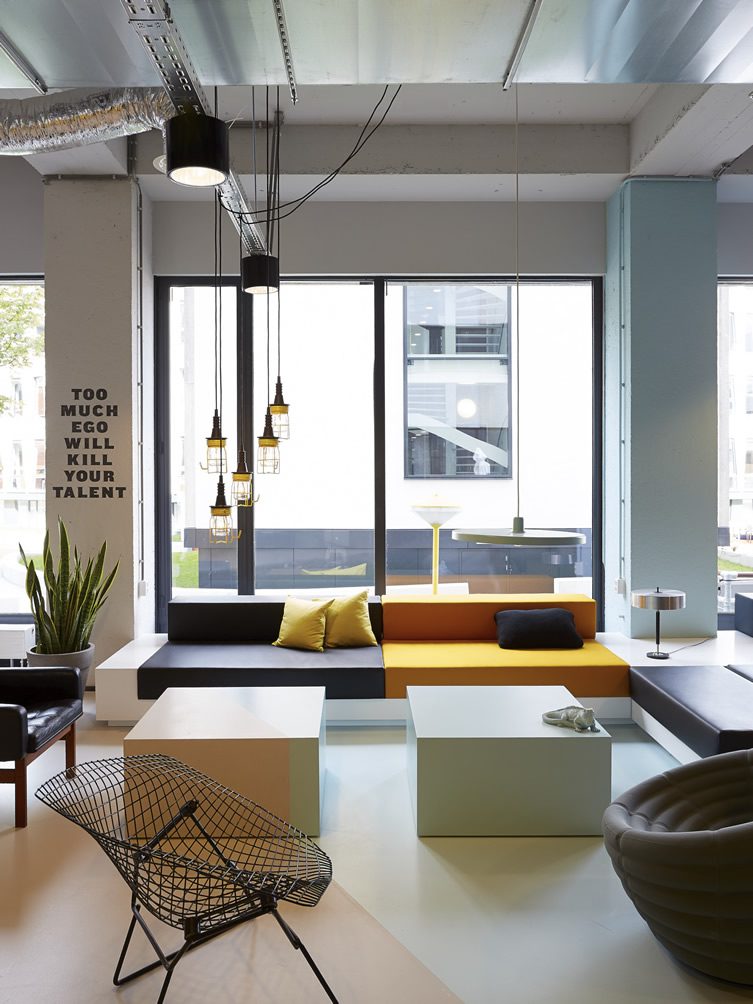 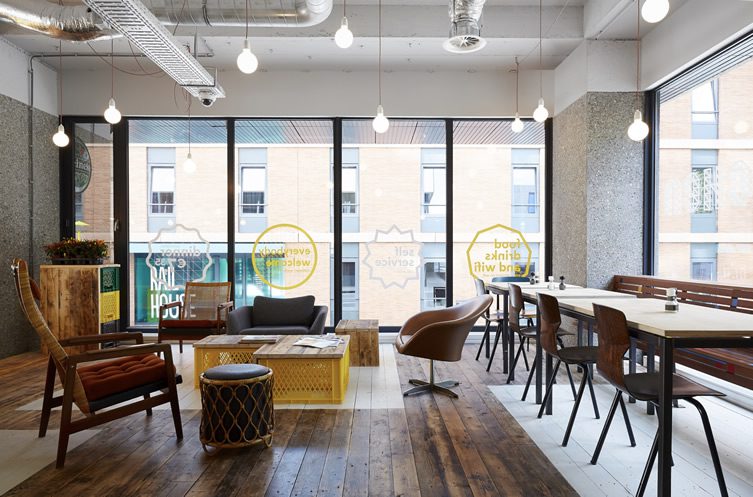 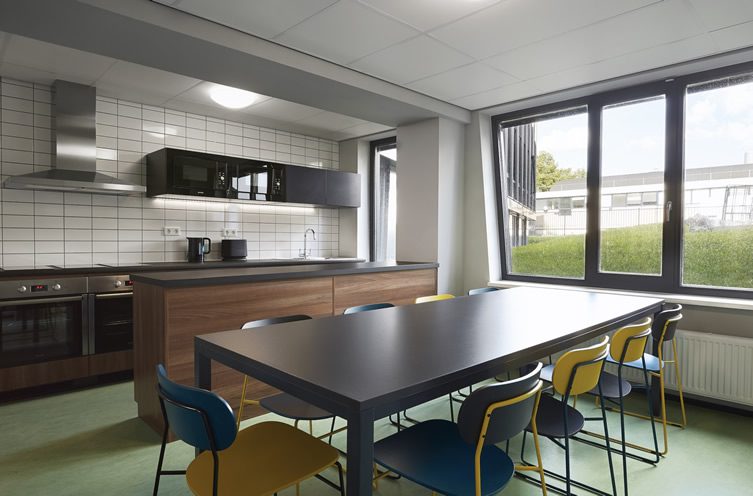 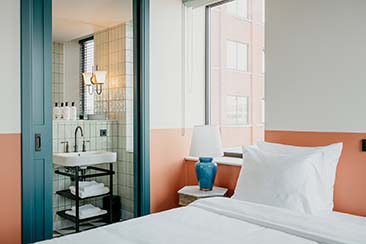 In an emerging Amsterdam neighbourhood, BOAT&CO is a luxury aparthotel with beguiling interiors and an eco-conscious mindset...

Located in the up-and-coming Houthavens neighbourhood——an area lesser known by tourists, but that dates back to 1876——hotel BOAT&CO is a waterfront luxury aparthotel housed in a prominent 'Amsterdam School' style building, which is... 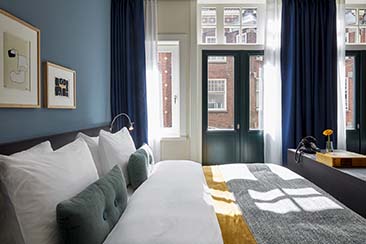 A celebration of its surrounds and city culture at large, the newly reimagined Park Centraal Amsterdam is a destination in itself...

With an ethos inspired by the quality of life in The Netherlands, the Park Centraal brand reflects the country’s balanced and social lifestyle of combining a healthy working atmosphere with pleasure; usually manifested by way of atmospheric bars,... 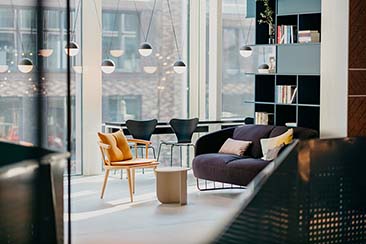