Graffiti has been around as means of personal expression and political dissent since the ancient kingdoms and empires of Egypt, Rome and Greece, but its modern guise rose to popularity more recently, in the North and South American cities of the 1960s. An equally long-standing practice, calligraphy from the ancient lands of the Middle East ties language with art and gives voice to social commentary and dissension in a similar way.

Calligraffiti 1984/2013 is an update of an exhibition curated by L.A.’s Museum of Contemporary Art director Jeffrey Deitch in 1984, looking at the development of both styles and adding a host of contemporary artists to the original roster. Early expressionist works by Lee Krasner and Jackson Pollock show their clear influence on later pieces by Western and Eastern artists alike. Leila Heller Gallery in New York is hosting the exhibition, as it did in 1984, and the updated collection is on view from 5 September to 5 October. 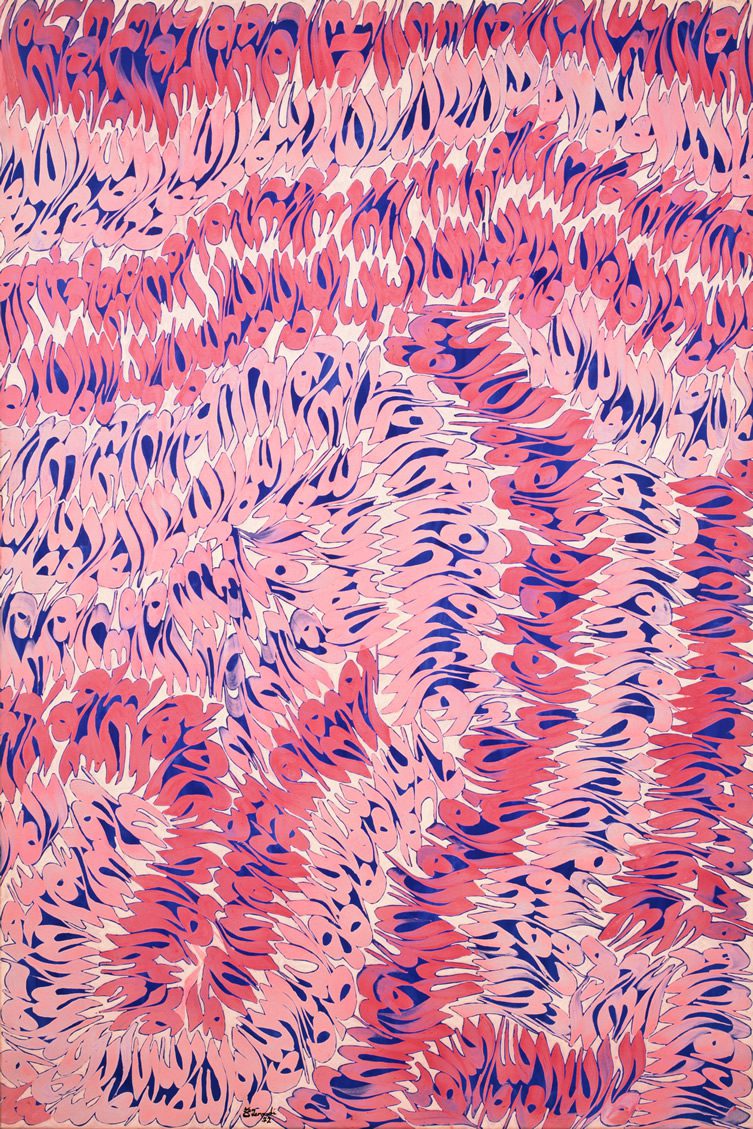 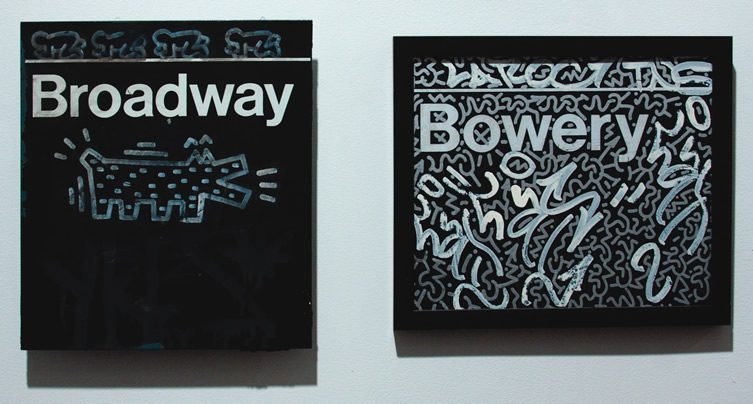 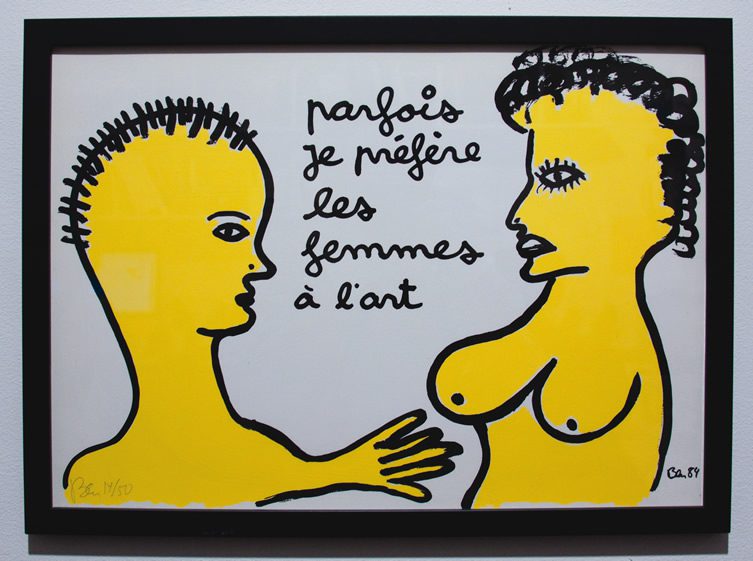 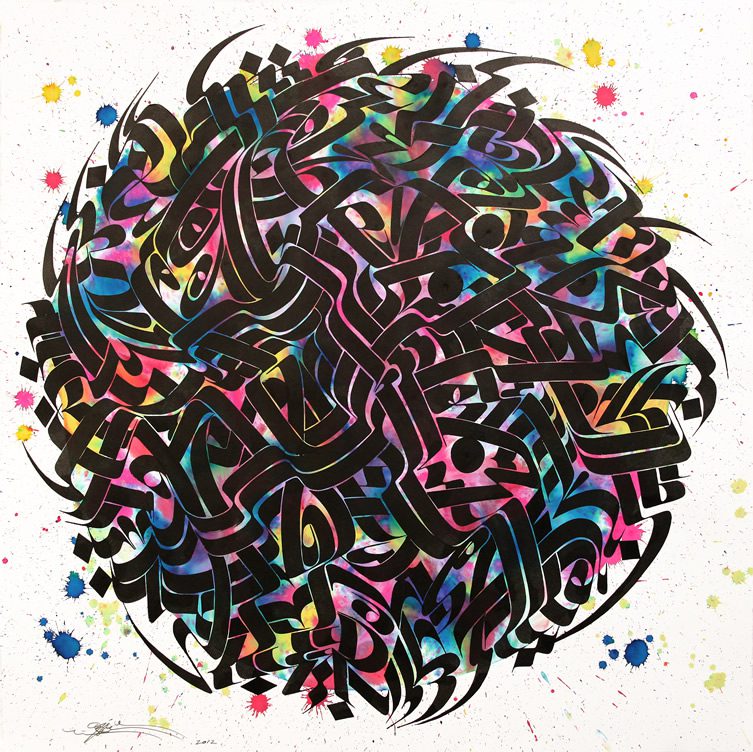 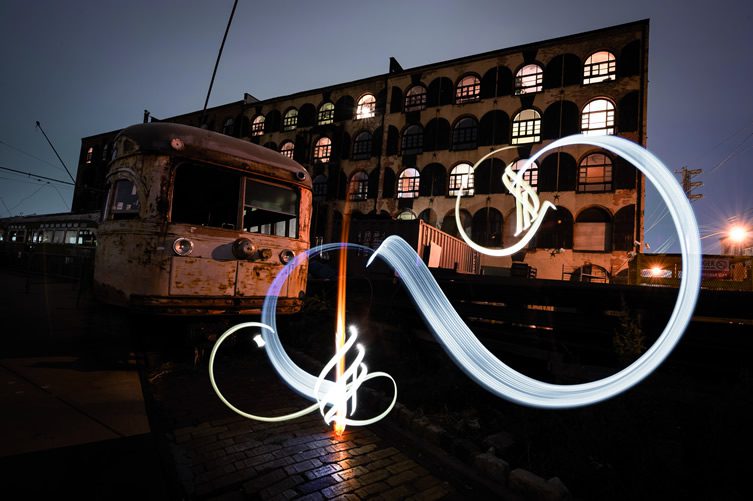 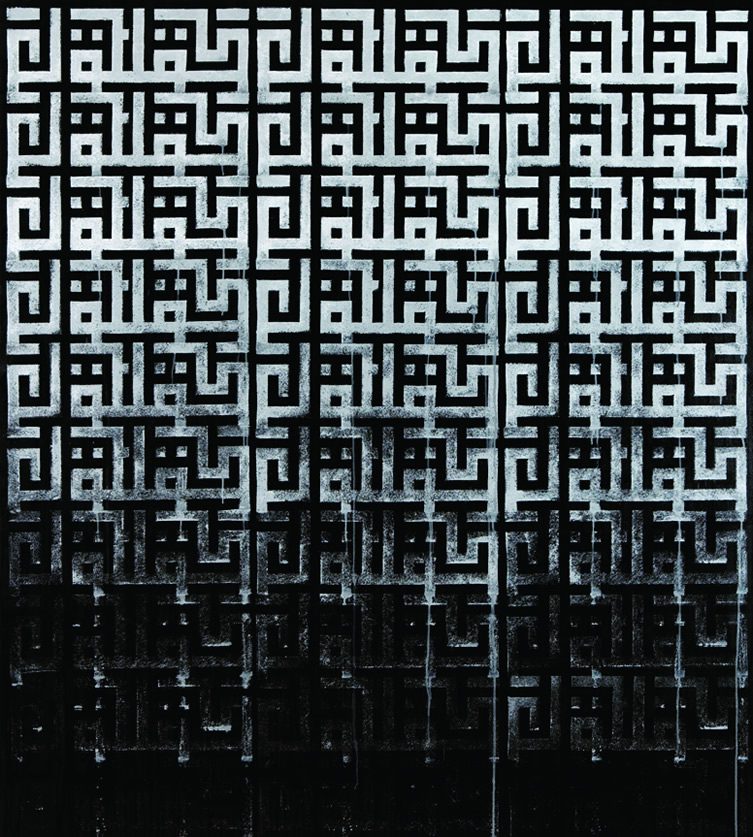 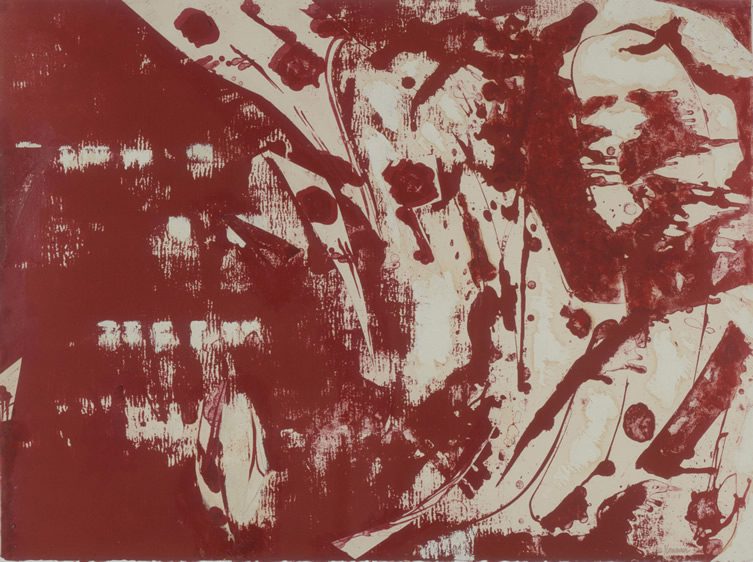 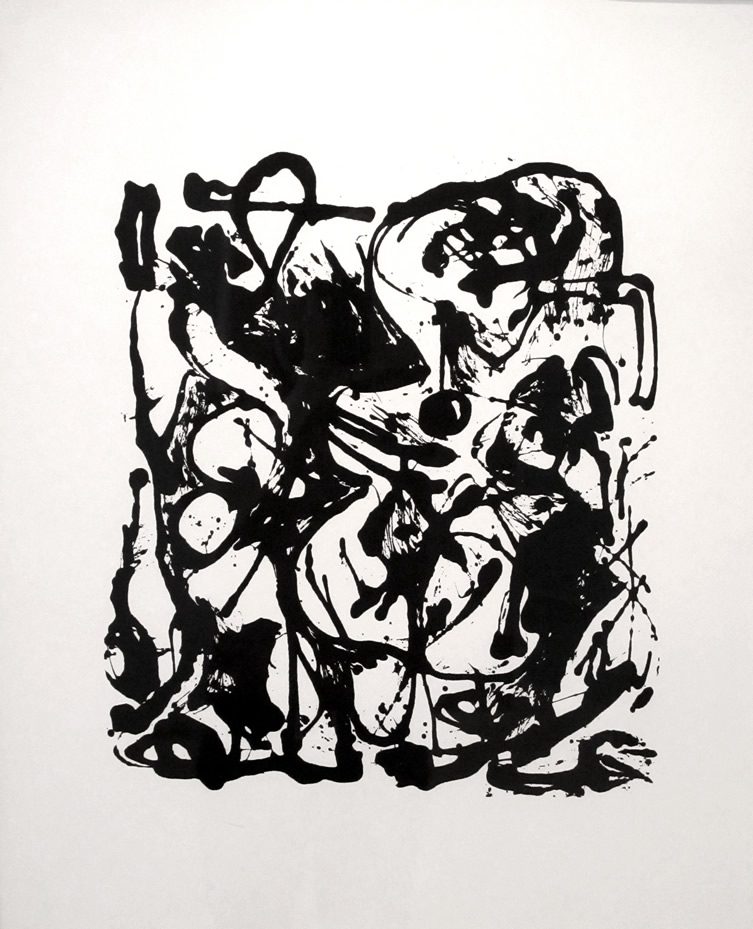 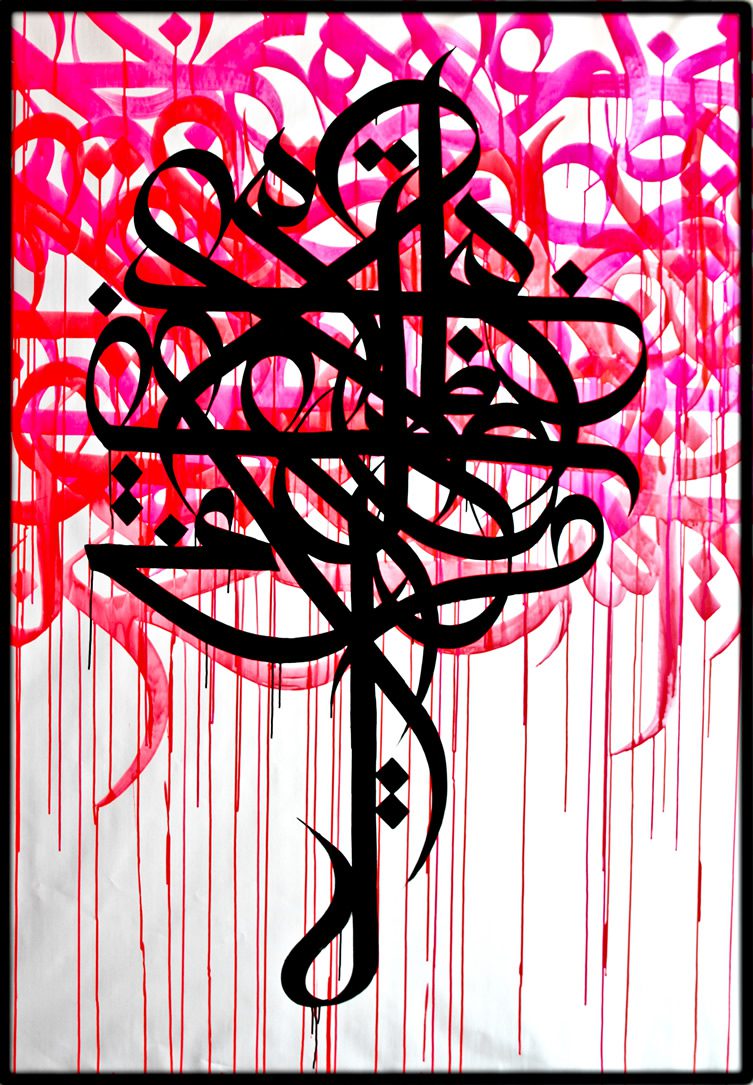 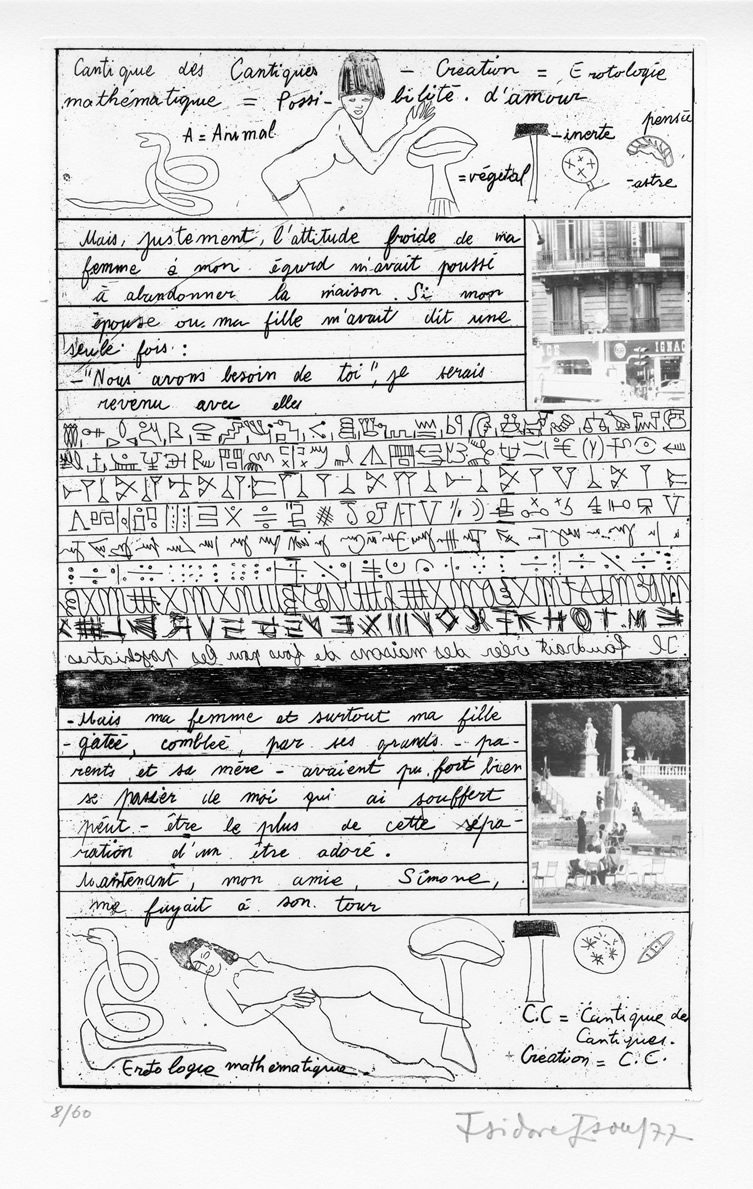 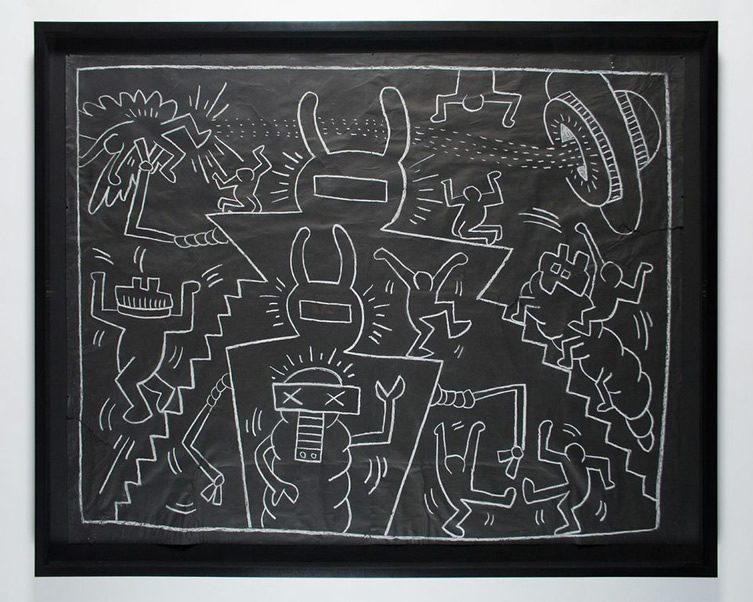 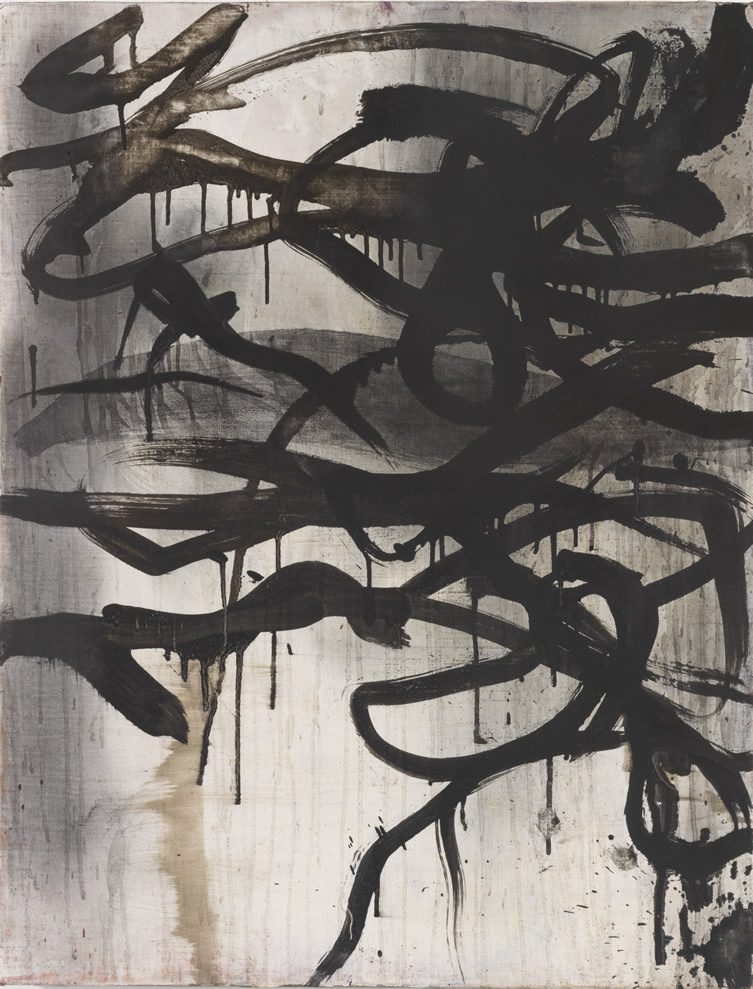 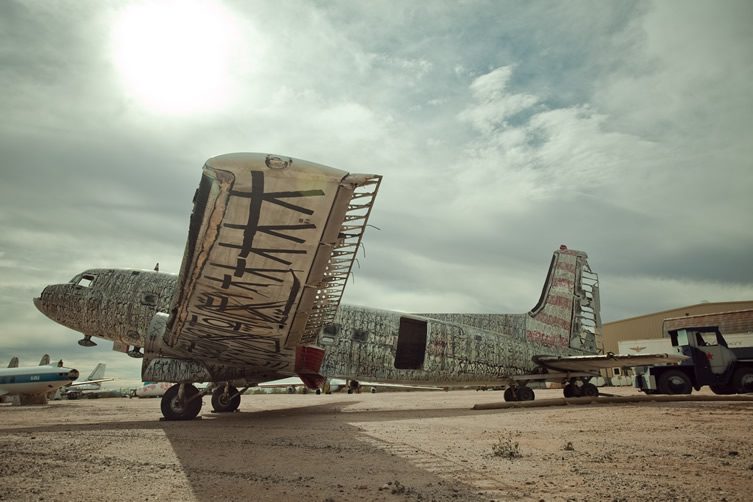