The mono-monikered artist and illustrator Von impressed us last year (as he so often does) with his brilliantly detailed series of ornithological drawings Flight, and he has picked up where he left off with Semblance 16, a new intaglio gravure print from the ongoing collection with a human subject displaying all the grace of the previous birds.

We particularly love the beautifully low-tech printing technique as captured in the short film by Owen Richards which London-based Von commissioned. In intaglio printing, the image is cut into a metal plate, and the incised part holds the ink which must be meticulously prepared by hand. The film is not only a fascinating insight into the production process, but to see how much care and attention (and elbow grease) goes into the preparation of each print really gives them intrinsic value. It certainly infuses more soul into the product than Tuesday’s edition of The Sun from a whopping Wapping press, that’s for sure. A limited edition is available from Von’s online shop. 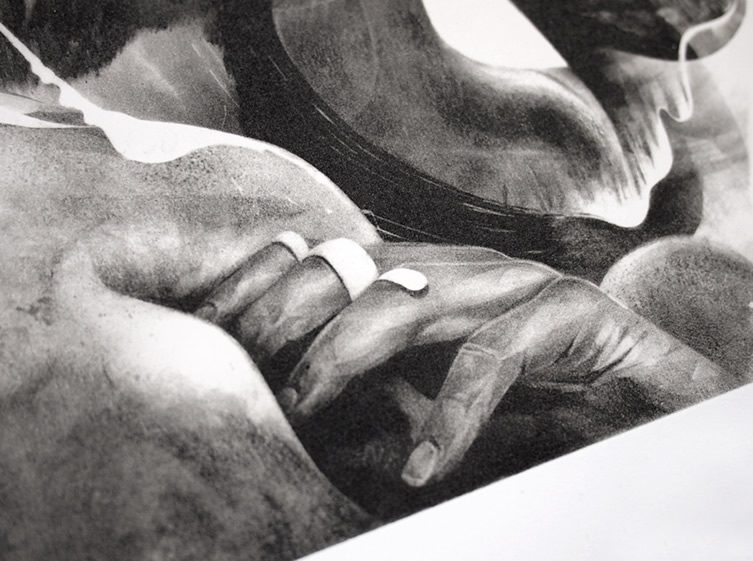 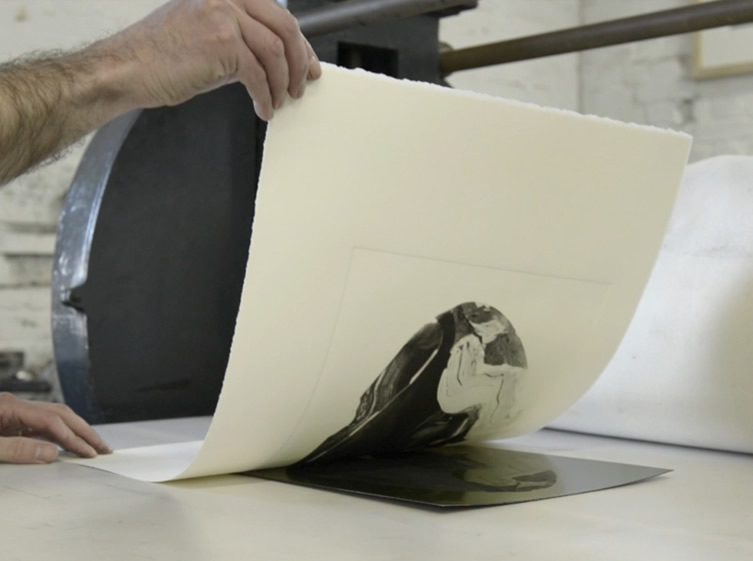 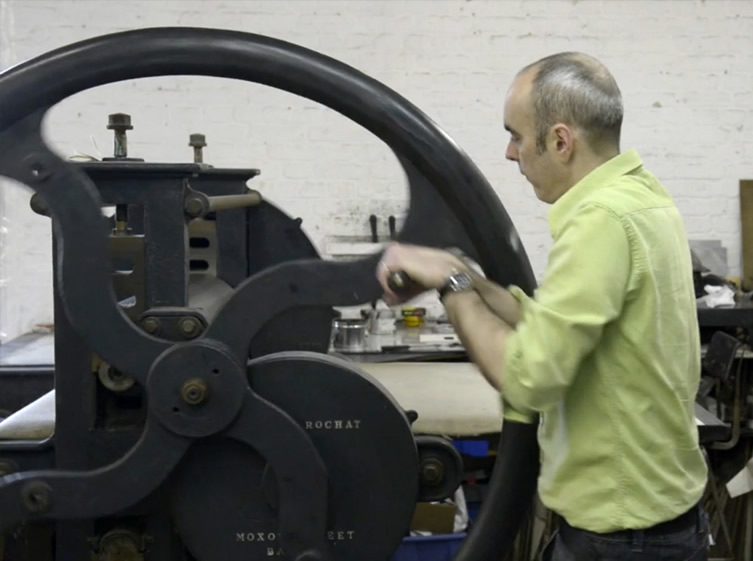 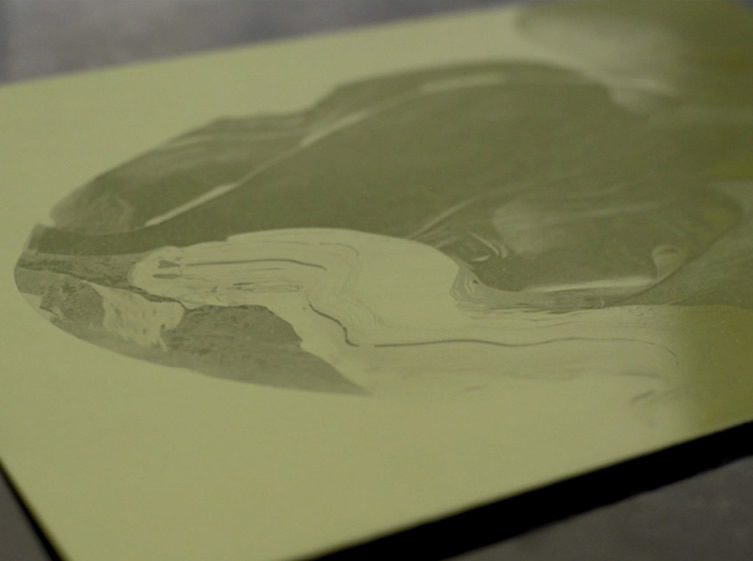 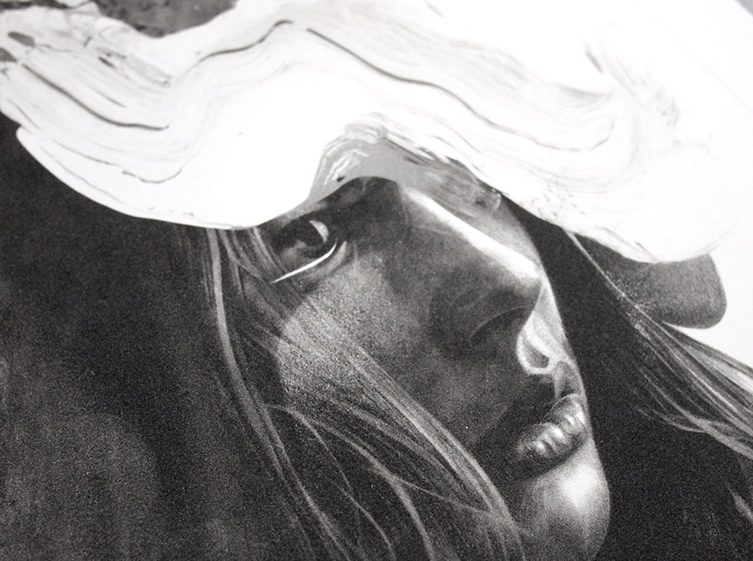 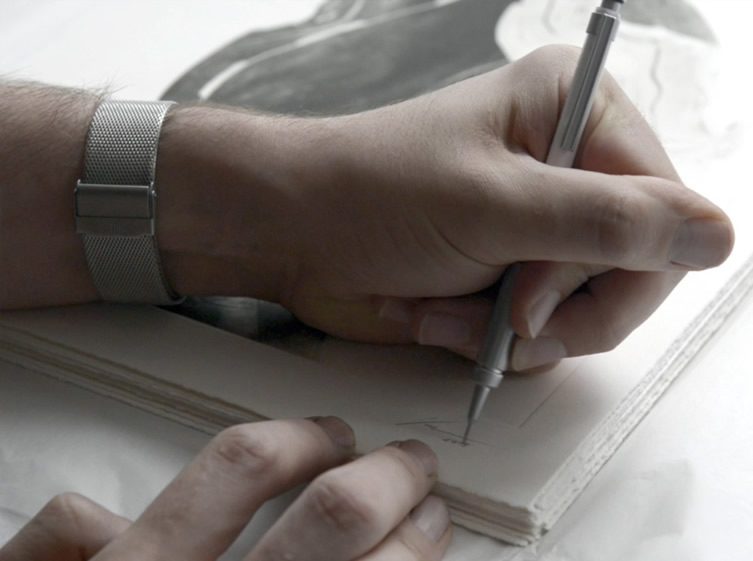