There are some film posters that would still be instantly recognisable even if you removed the movie title – pretty much every Hitchcock film, for example – but with some films their plot and themes are more memorable than the posters that were used to promote them. As part of the Film4 Summer Screen at Somerset House, 17 artists have been invited to create a new poster for some well known films, available to buy in limited runs of 200 signed prints for £40 each.

Think Carrie, think blood. Gremlins? The rules about food and water. Kes as the allegory for escape. Peter Strain, Serge Seidlitz and Gillette have captured the essence of those films brilliantly while keeping true to their own signature styles. Famed designers like Anthony Burrill and James Joyce have also produced pieces, alongside newcomers given a chance to show off their skills, such as Hattie Stewart (how long will this talented young artist wear the tag ‘newcomer’?) who is dishing out some revenge to the Mean Girls. The exhibition has been organised by Print Club London who will be showing the posters at Somerset House’s West Wing gallery throughout the festival. There’s also a pre-show buyers’ night on July 31st at 6.30pm, and because you read We Heart, you’re invited! RSVP to The Print Club (details below), present yourselves at The Strand entrance and flash the invitation at the bottom of this article. Super cool Dalston bar Ruby’s are doing the cocktails. You’re welcome! 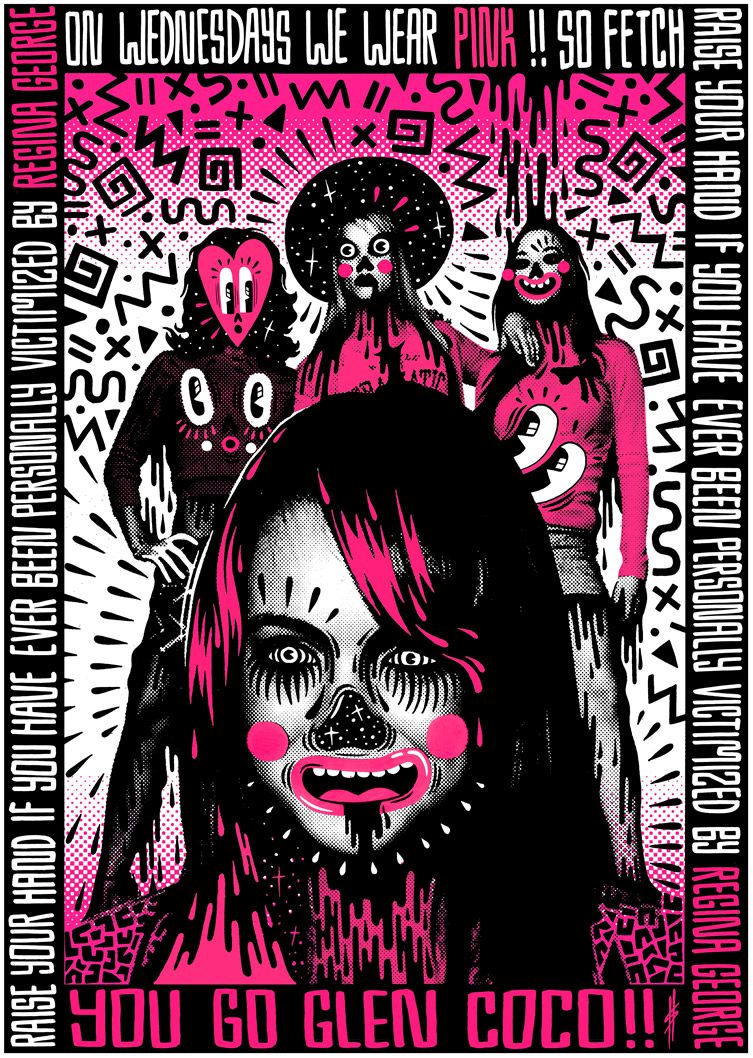 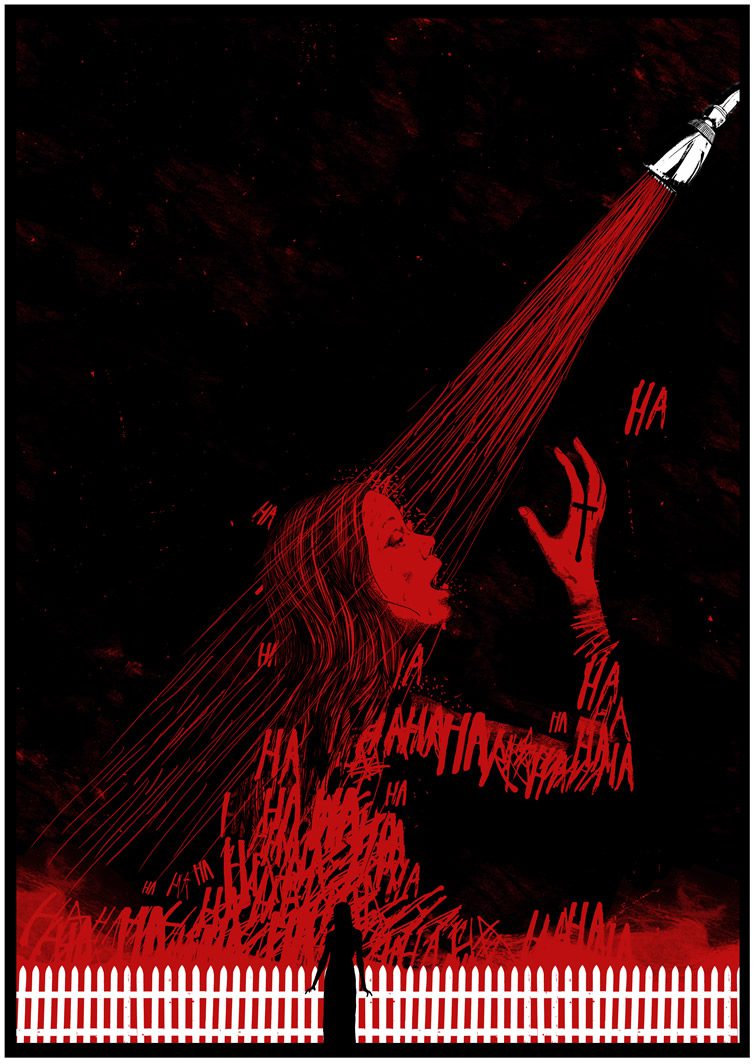 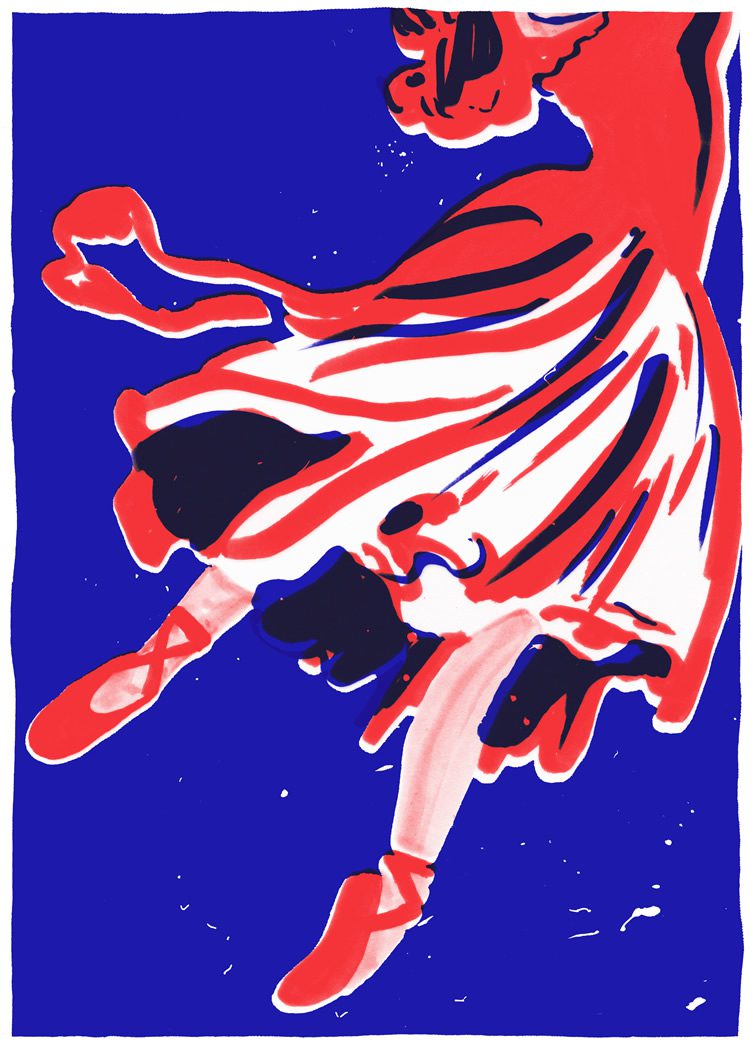 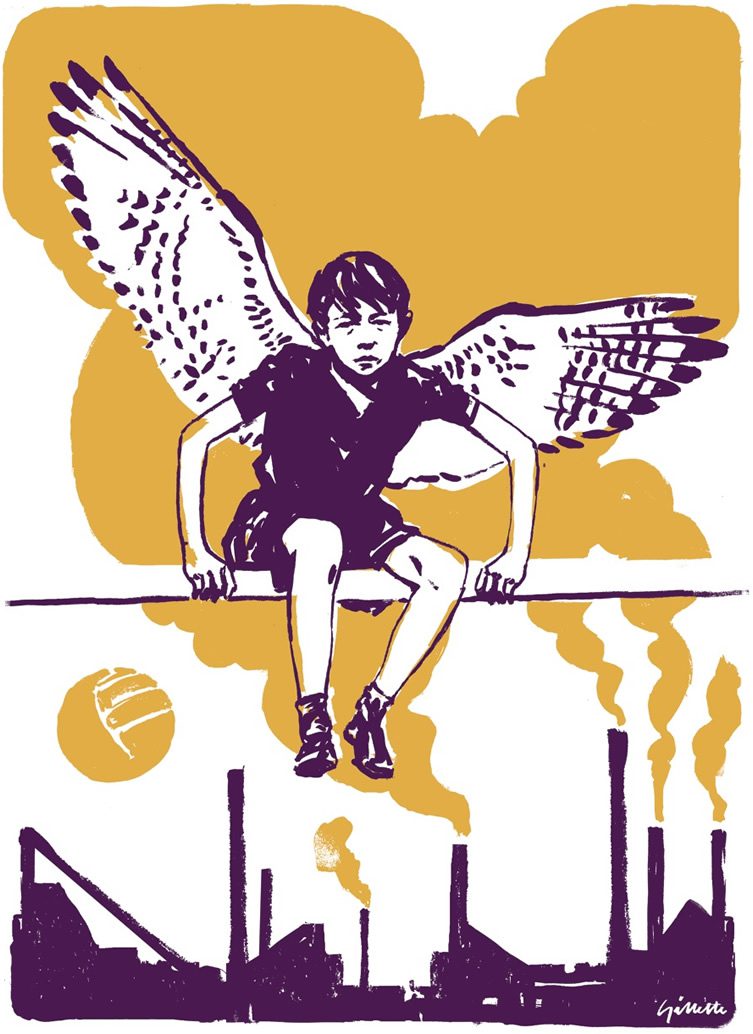 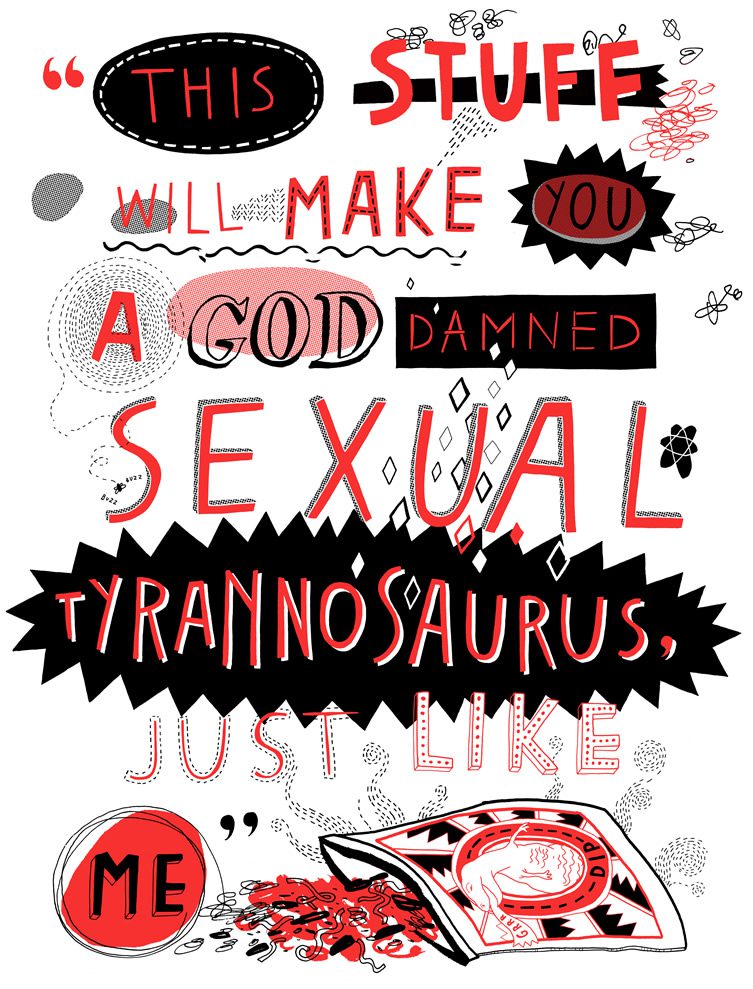 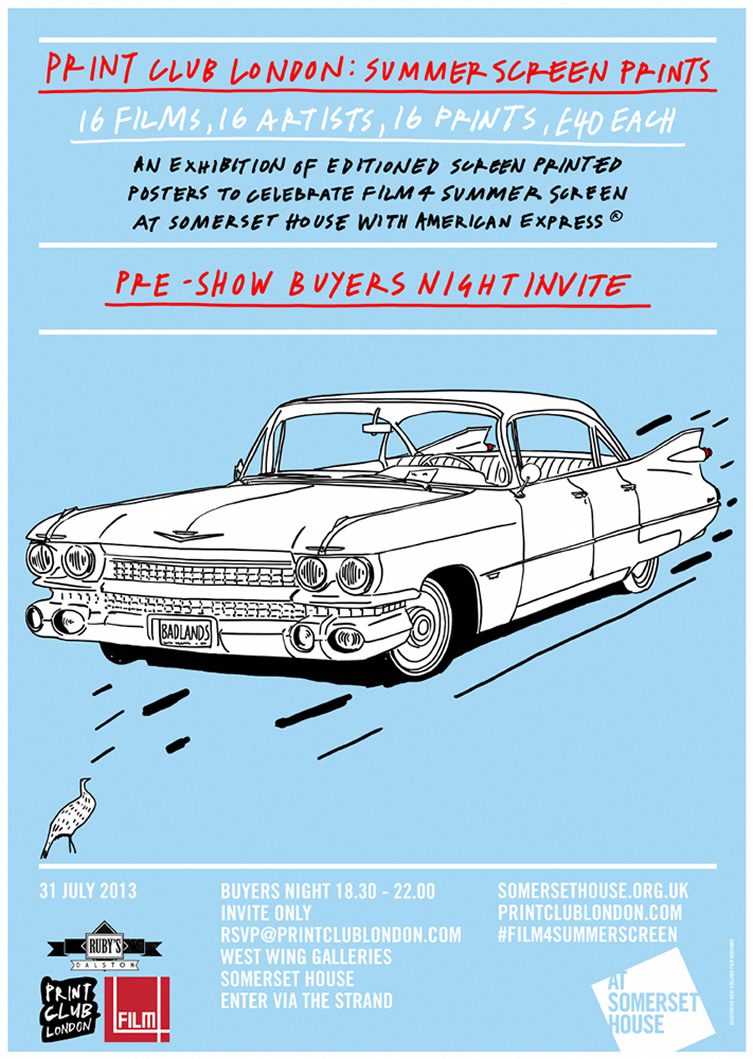