When the dark night of the apocalypse falls, society crumbles, and mankind reverts to a feral state, you’re going to need some survival gear to help you survive in the harsh new world. So why not make it stylish? In a new collaboration, François Chambard, Frederick McSwain and Elodie Blanchard look at life Off the Grid, designing a bunker’s worth of cool kit, from lighting to cooking, storage to sleeping. The end of the world is no excuse to let things slide.

Even if things don’t get quite as bad as the Doomsday preppers are expecting, the trio’s creations are a welcome exploration into a field where form usually takes a very subordinate role to function. They have taken the grid idea as a basis for the design principle of their equipment – each time we look we see another example. Some of the pieces are more experimental (that tent would be a bit chilly in a New York nuclear winter), while others would grace any living room, never mind a survival kit.

Chambard’s work will be familiar to readers (here, and here) under his UM Project guise, whilst it’s nearly a year since we last featured McSwain, exhibiting at Gallery R’Pure as part of New York Design Week. Twelve months on, Off the Grid can be seen at the same venue – but catch it while you can, the exhibition ends today. 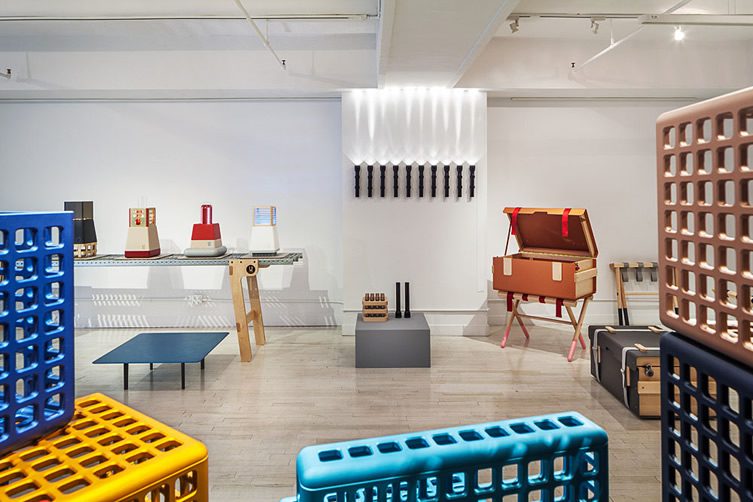 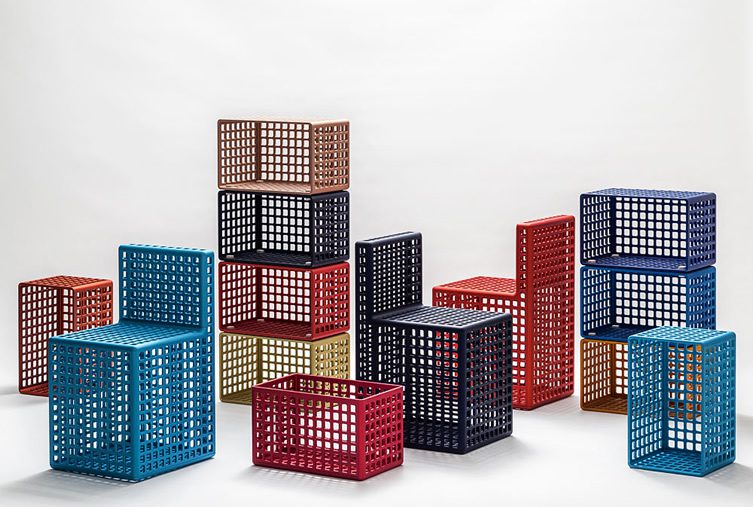 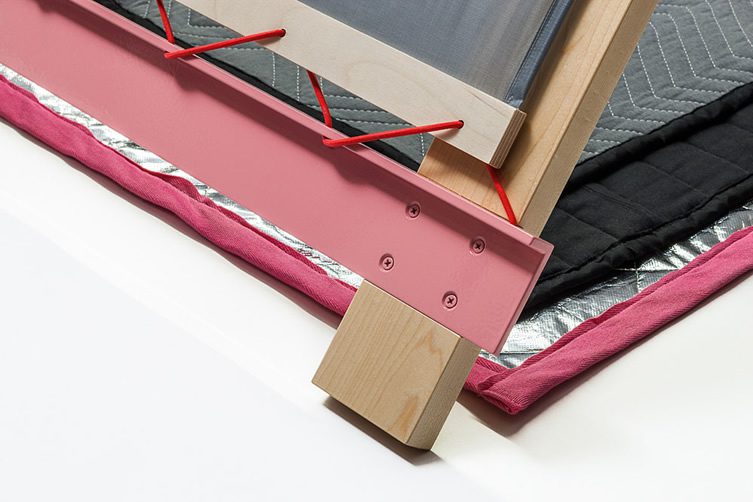 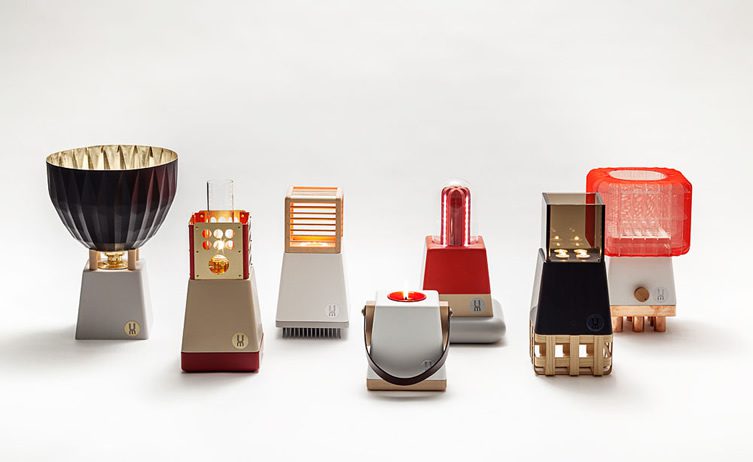 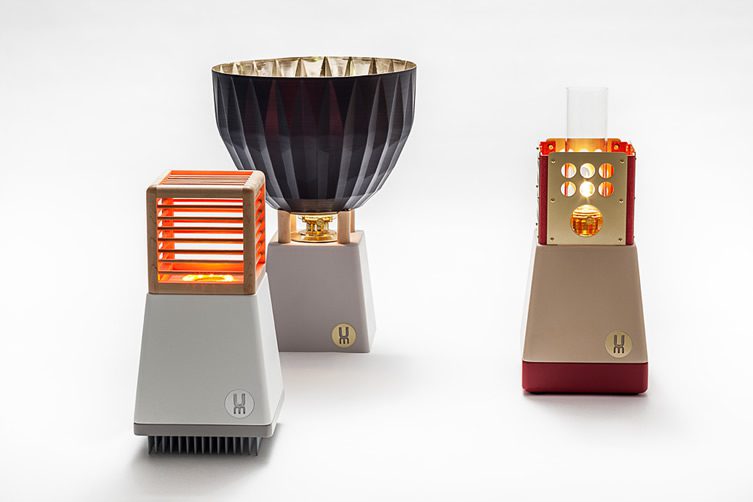 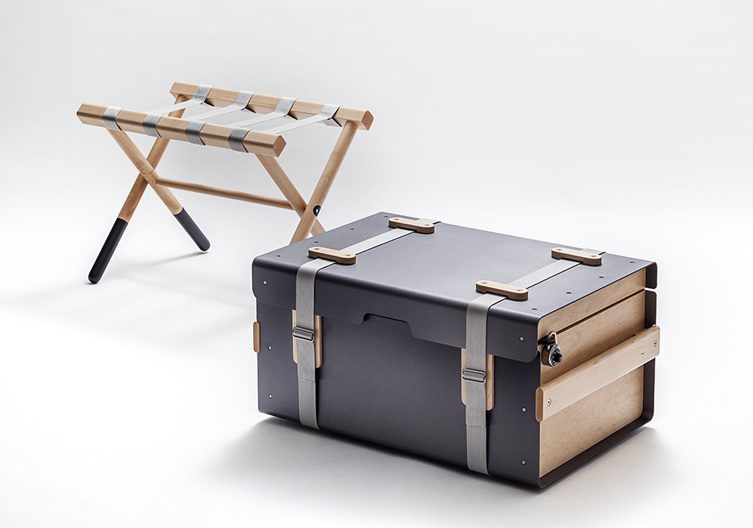 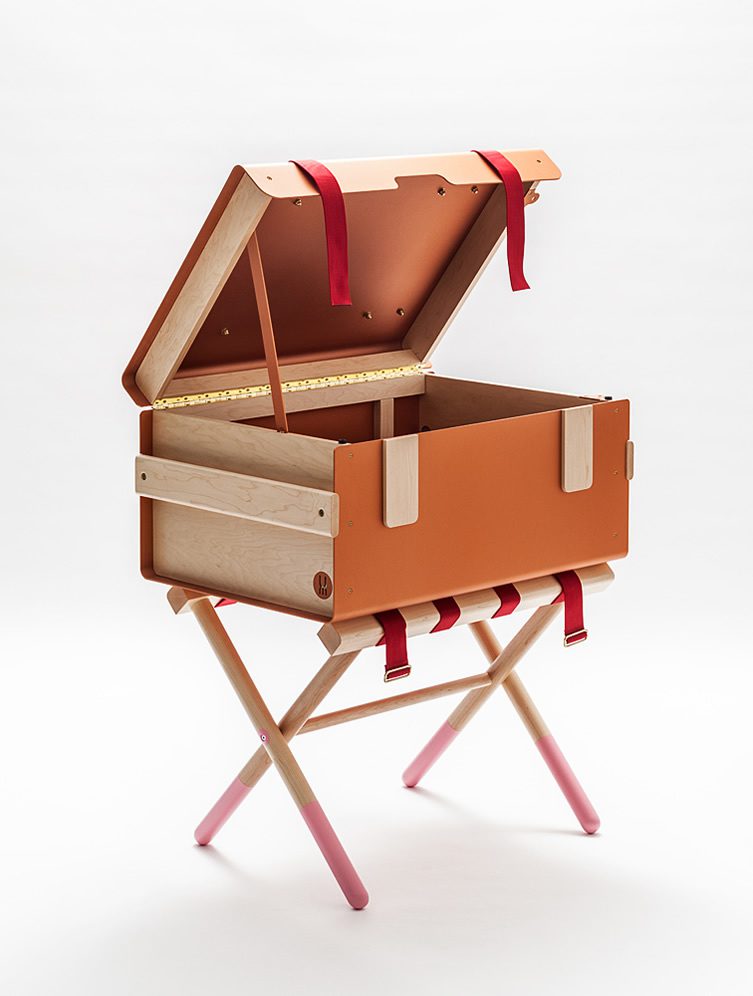 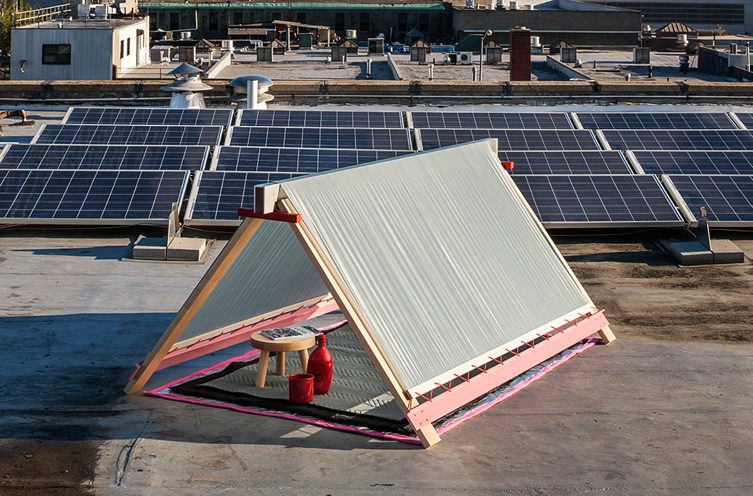 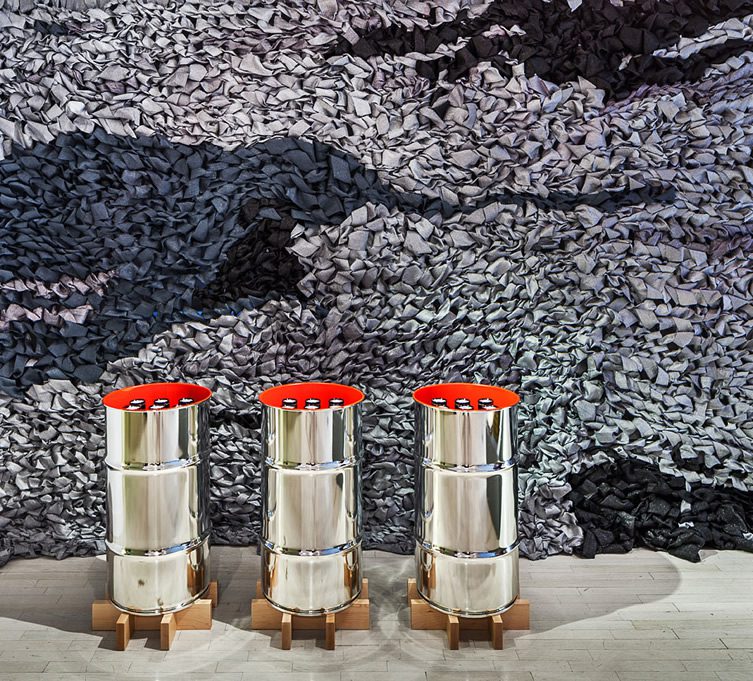 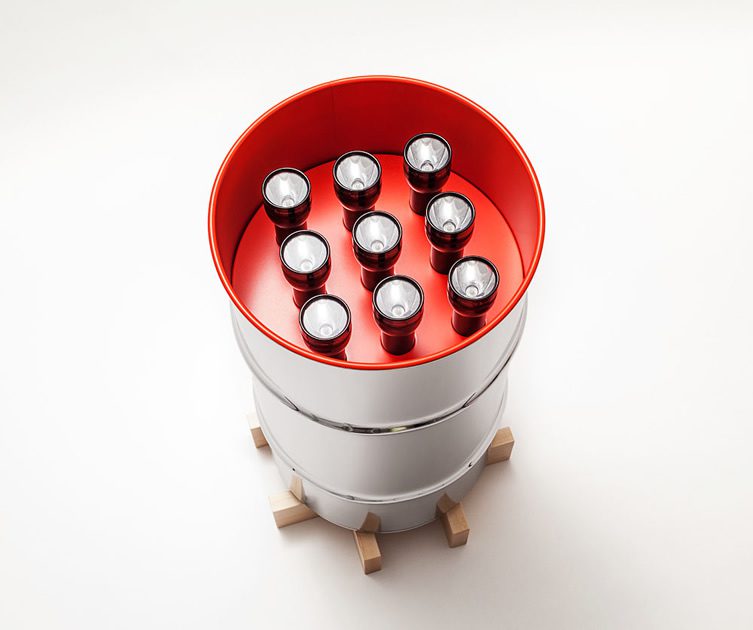 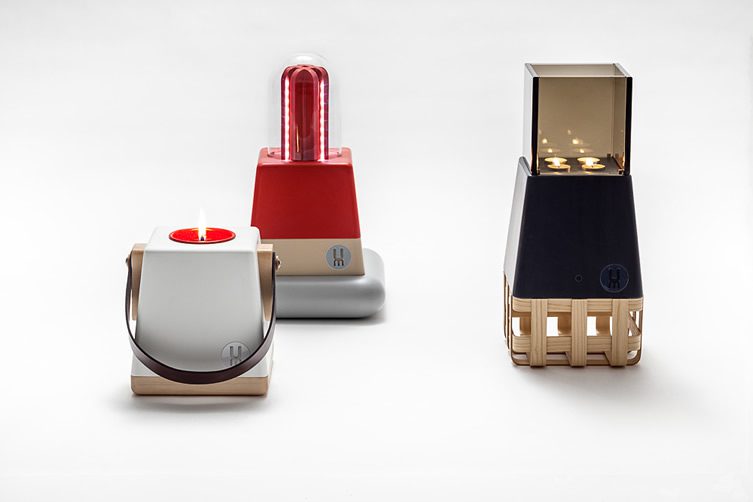 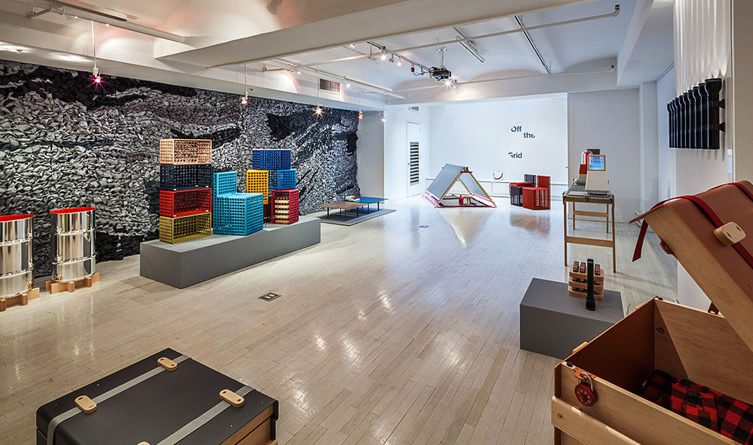 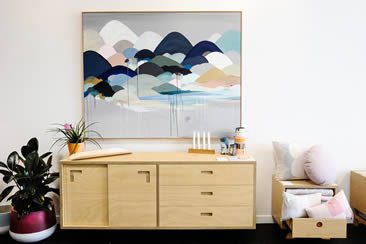 A miscellany of Melbourne creatives are showcasing their talents alongside the furniture of Felix Furniture​ and Beeline Design at Richmond design pop-up Makers Collective. A concept devised by the two design brands, Makers Collective... 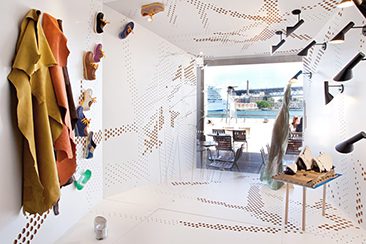 It's a big year for one of the world's most famous buildings. The Sydney Opera House, designed by famed Danish architect Jørn Utzon, celebrated its 40th birthday this month, and to mark the milestone and honour the great man, an exhibition of...