I spent a fair amount of time in recording studios as a young lad, perhaps if they’d’ve looked this good I wouldn’t so flippantly have shelved my dreams of musical stardom after a few minor setbacks. Who knows. What we do know is that thanks to Brooklyn-based furniture designers UM Project, the brilliantly named Brian Bender has a jaw-dropping addition to his new (and equally brilliantly named) Brooklyn studio, The Motherbrain.

Having sat behind the controls at iconic studios like Electric Lady and The Hit Factory and produced Al Green, composer Philip Glass and, ahem, The Counting Crows; Bender needed to fuse the warmth of old, with the versatility of new, and so sought the talents the local design studio founded by François Chambard in 2004. Bringing analogue and high-end technology together (this desk could keep both Jack White and Skrillex happy – now there’s a disturbing duo to contemplate), The Motherbrain’s bespoke mixing console doesn’t just address function – god no… this is studio style at its most celestial.

Looks great – sounds great, all that remains to be seen is when Brian can fit me in for a session; I’m brushing up on my guitar trashing as we speak. 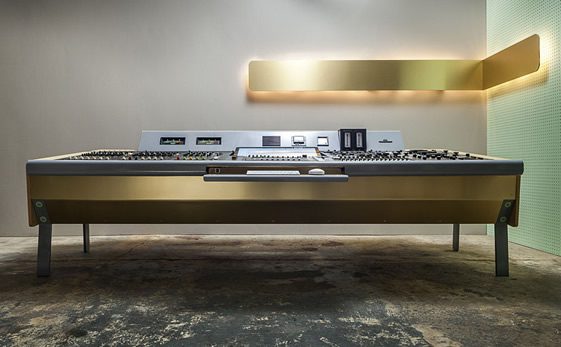 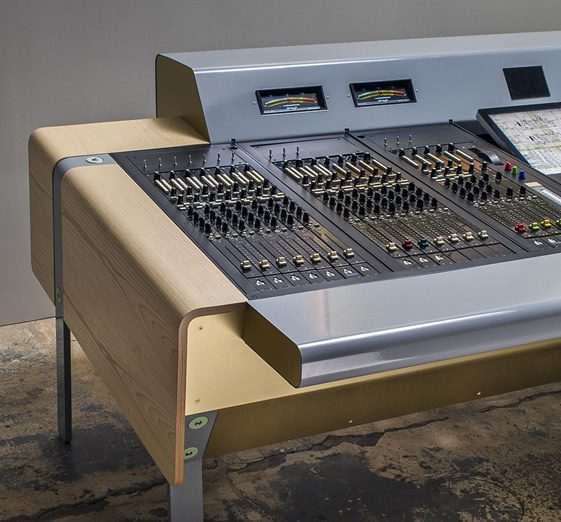 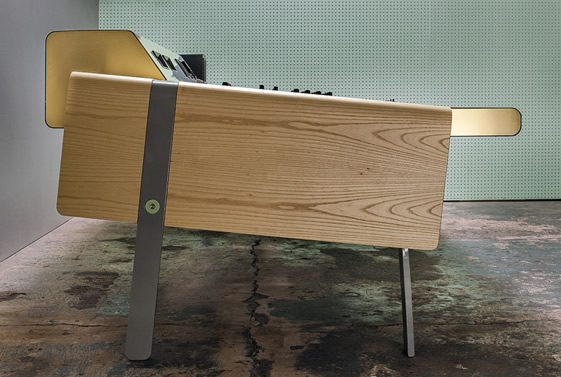 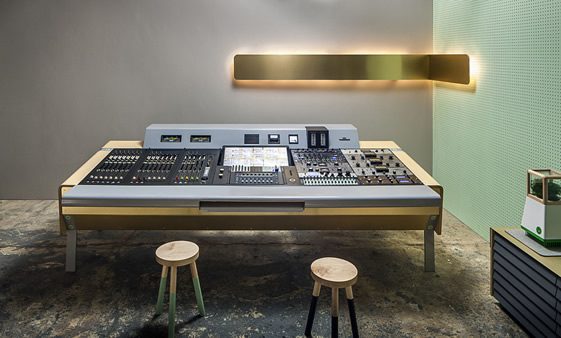 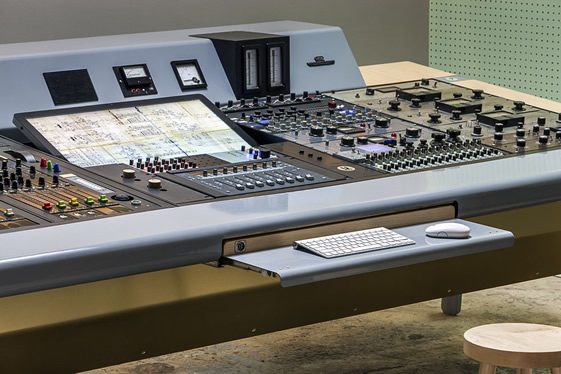 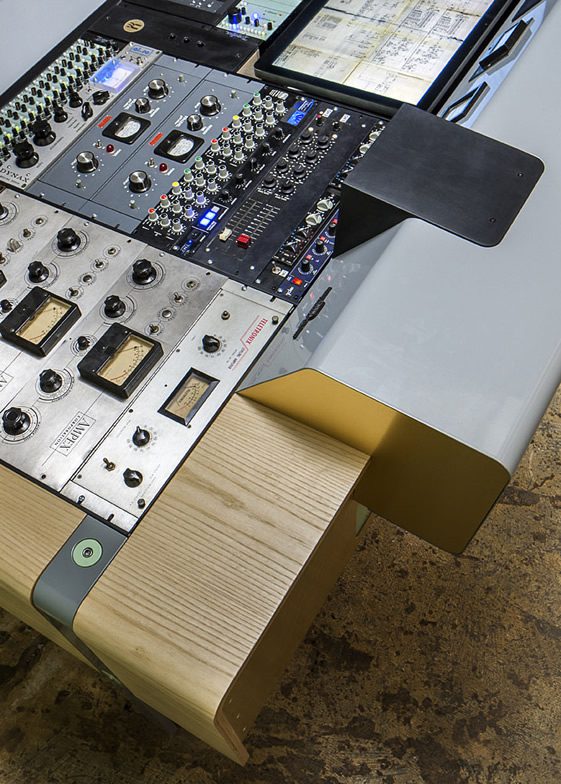 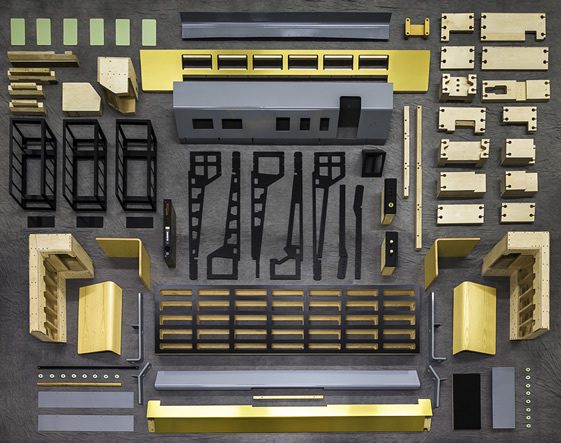 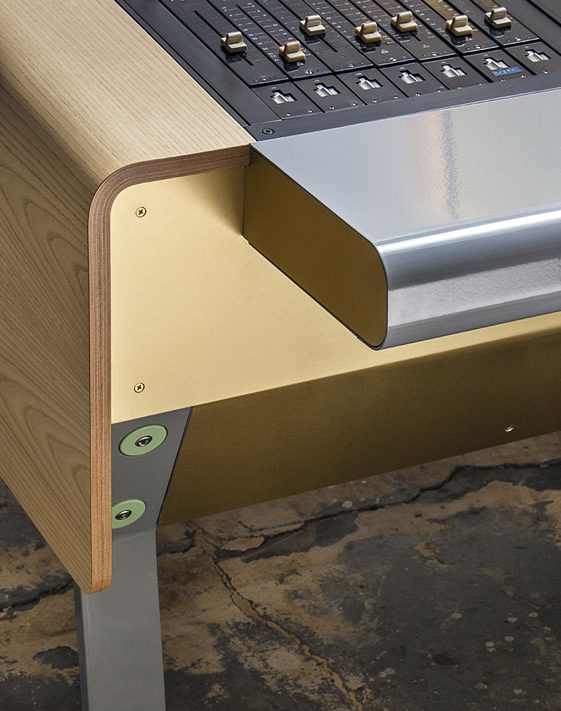