Japanese people are mad about Western classical music. They love it. Love it almost as much as torturing people on TV game shows. Which is only a surprise until you hear their traditional music, as heard being played on flutes during the mesmeric Shinto ceremonial dances, and which frankly is to music what seppuku is to intestinal health. Wonderfully atmospheric, but tuneful? No. About as discordant as mating foxes.

This may explain why music lovers in Japan roll out the red carpet when the likes of the Munich Philharmonic Orchestra, helmed by superstar conductor Lorin Maazel, come touring. Highly praised as a knowledgeable and enthusiastic audience, the Japanese welcomed the MPO last month as Maazel directed his skilled troupe of wandering musicians through concerts in Osaka and Tokyo. It begs the question: “How does one move a small army of musicians, technicians and assistants, not to mention their instruments, to the other side of the world?” The answer is BMW.

The German car giant’s Cultural Engagement department is instrumental (fner hur) in making the MPO’s tours possible, having been a partner of the orchestra for a number of years. This is not, however, a cynical bucks-for-branding sponsorship arrangement, as the orchestra’s non-musical director Paul Müller explained. “Our relationship is not just about the money,” he told We Heart. “Of course that’s important for us, but BMW has a lot of know-how which we can use in our organisation.” 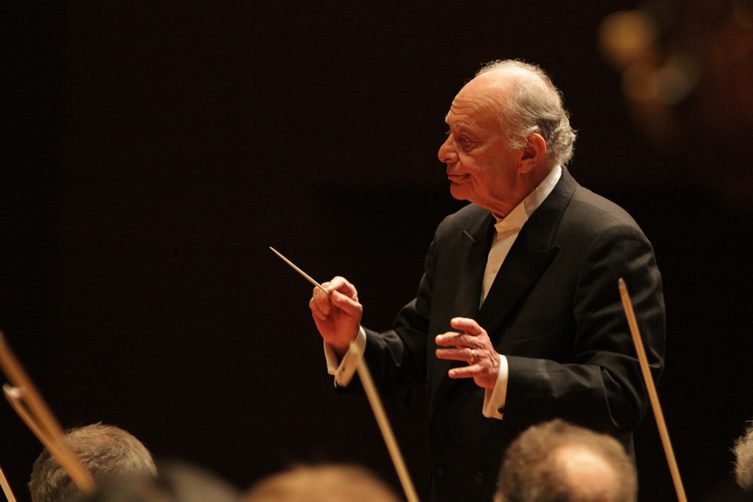 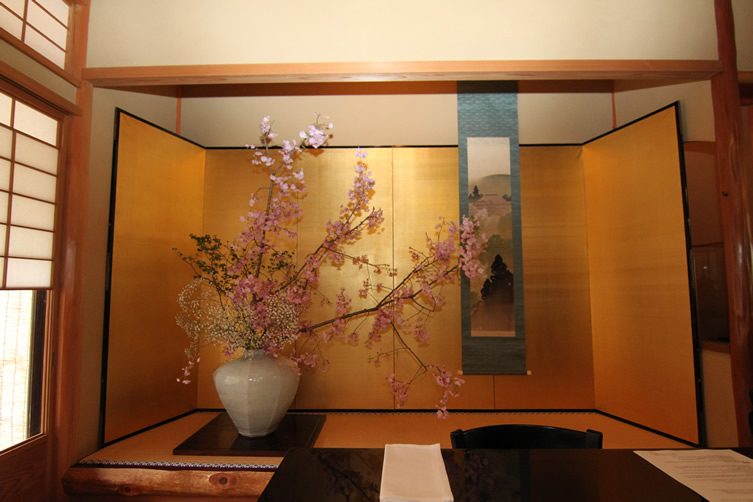 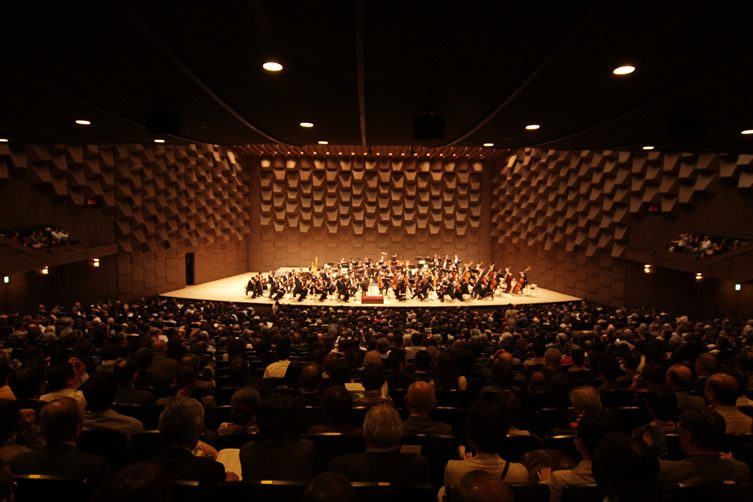 Not only does BMW help fund the MPOs tours, it also invites a select few culture vultures along to enjoy the experience. Luckily they were busy, so we went instead. The first concert we were treated to took place in Osaka’s newly-renovated Festival Hall, which really did roll out a very plush new red carpet for the inaugural performance; a Teutonic feast of Wagner that had several of the Germans in the audience in tears and the rest in suitably rousing raptures of applause.

The concert lasted for more than two-and-a-half hours, the MPO holding the sold-out venue entranced under the keen stewardship of maestro Maazel, whose energy makes a mockery of his 83 years. Indeed, the man who has conducted every orchestra worth name-checking in a monumental career, and who completed this entire performance without a score, received such a long ovation at the end of each section that he was shuffling on and off stage to take his bows like a classical James Brown – all that was missing was a cape.

How the double-bassists got their gear into the luggage racks of the bullet train I’ll never know, but before you could say “Ludwig van Beethoven” we were in Tokyo for the second concert in two days – this time adding a Russian flavour to the programme with pieces by Tchaikovsky and Stravinsky as well as LvB and Paganini. The venue this time was the Suntory Hall, and if that name rings a bell, cast your minds back to the booze Bill Murray was advertising in Lost in Translation.

A multi-purpose auditorium much favoured for its acoustics, the stage layout combined with an increase in musicians needed for the performance (the orchestra was 105-strong for this concert, up from 80 the previous night) meant some re-jigging was necessary. A stage director’s request to move those cumbersome double-basses from one side of the orchestra to the other, and rearrange the brass section might faze a lesser conductor, but Maazel – described by one of his viola players, Konstantin Sellheim, as “a genius” took it in his stride an delivered another virtuoso display, again getting his recommended daily exercise from his repeated reappearances to soak in the applause.

That stage director and his team, the wardrobe department, roadies and assistants – the invisible yet indispensable part of the Munich Philharmonic Orchestra family – are with the tour every step of the way, and it’s a testament to the organisational powers of the MPO and BMW that the whole trip went without an evident hitch. Well, if you want something organised well, who better than the Germans? 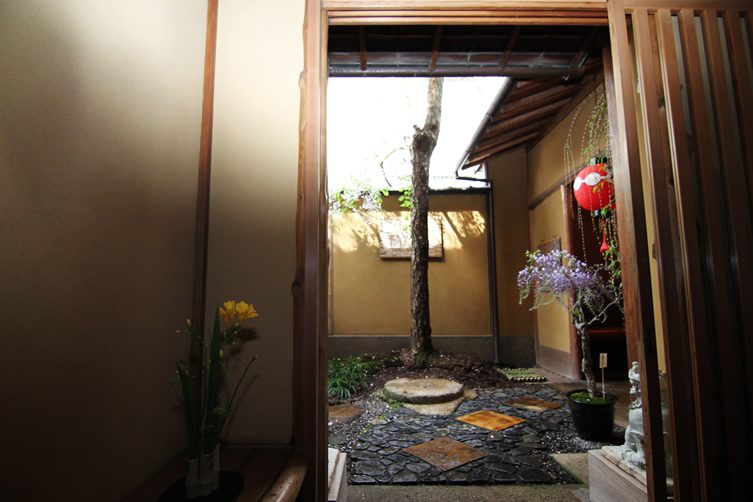 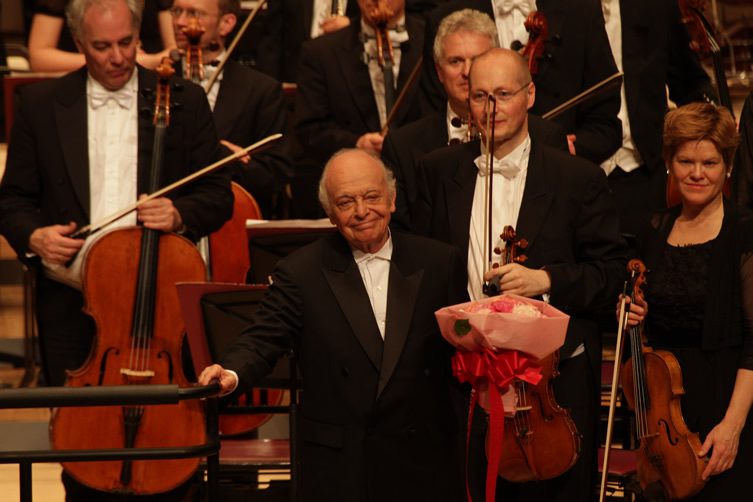 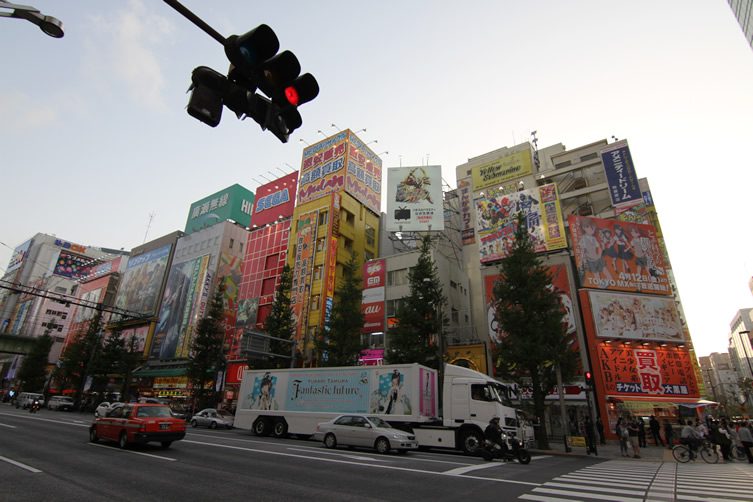 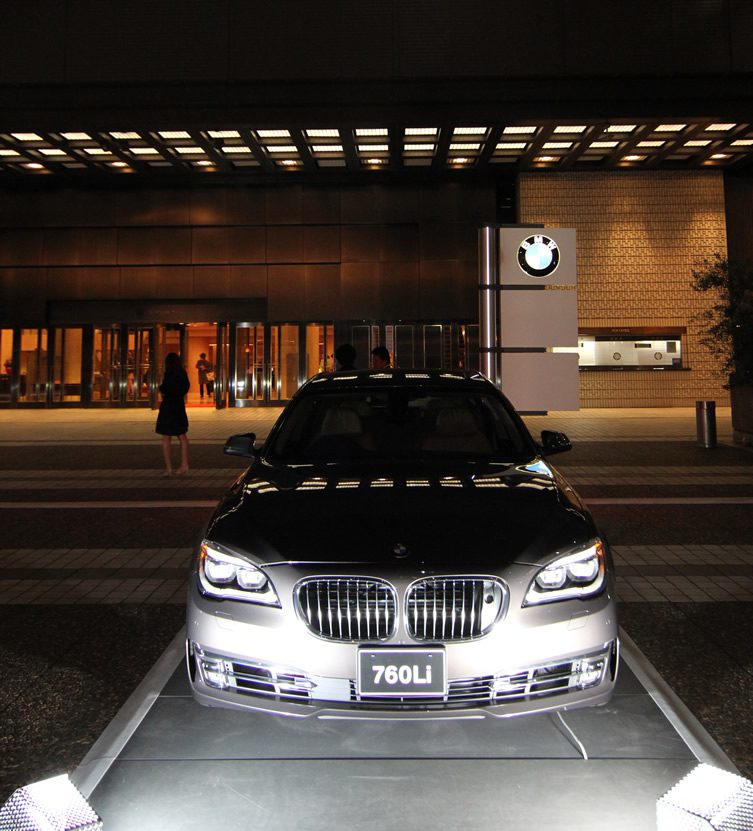 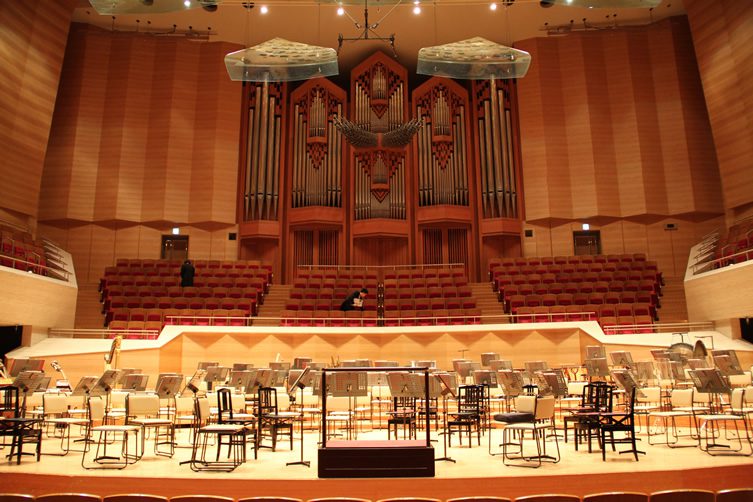 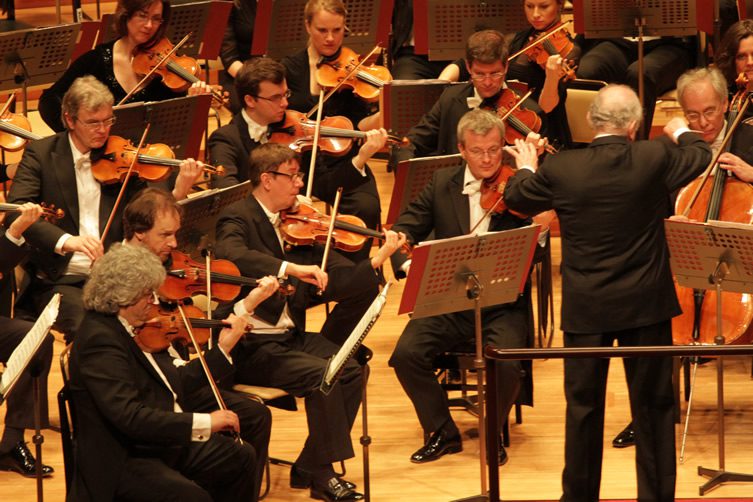 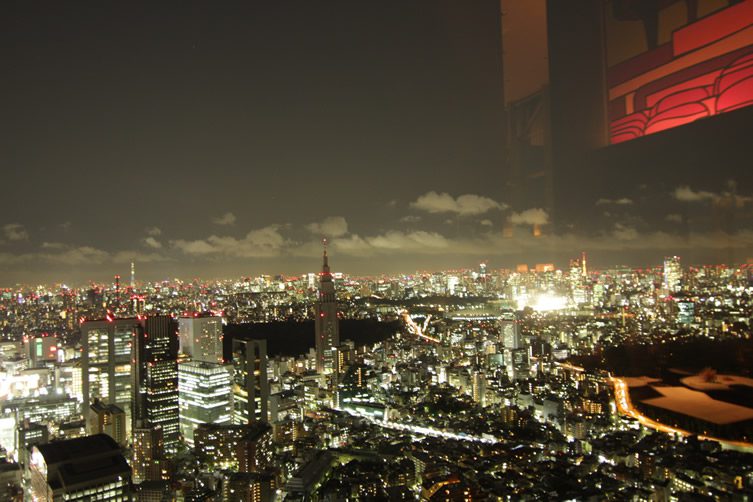 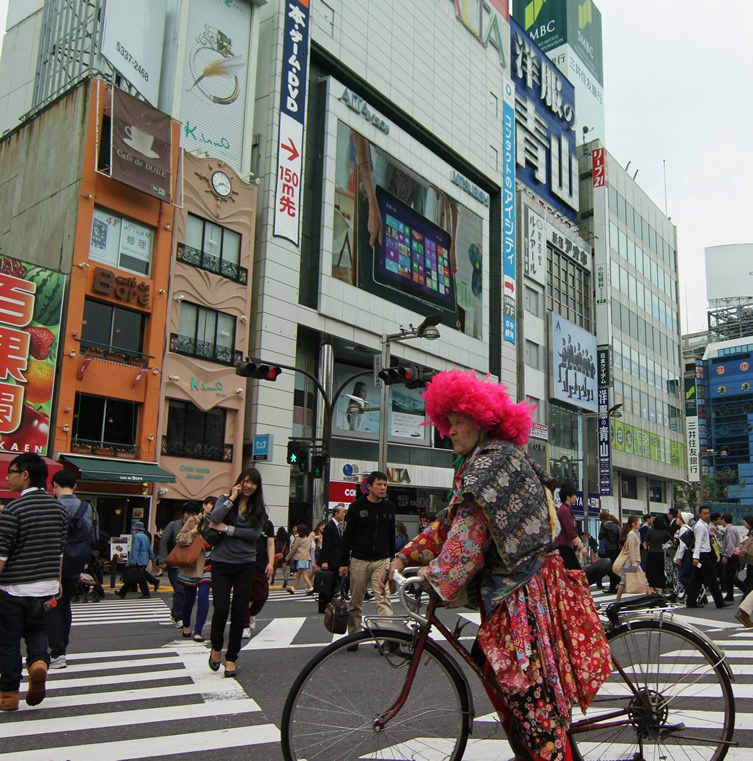 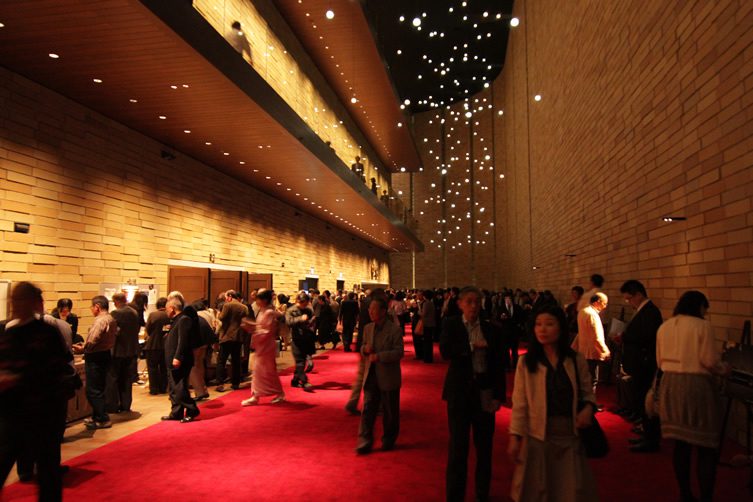 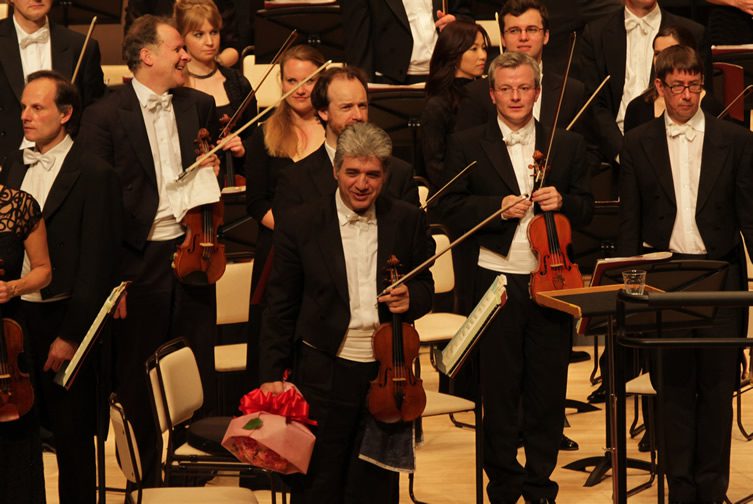