Many artists merit retrospectives, but few offer such an intimate insight into the subject’s creative process as the Gary Baseman exhibition The Door is Always Open. As the welcoming title suggests there’s a door open into the workings of this prolific and much published illustrator, animator and toy-designer from Los Angeles, going beyond presenting his past creations, back to the roots of his love for art.

Perhaps most recognisable for his fez-wearing character Toby, the career of Baseman could be said to have started in the early 1960s as a toddler, but it was in the 1980s that his professional career was launched as an illustrator in New York, and from there a move into exhibition pieces which he labelled pervasive art – an attempt to bridge the gap between fine art and commercial work.

The L.A-born artist’s work is a grown-up version of the cartoon characters of his youth, marked by a nostalgic style. Visitors to the Skirball Cultural Center in Los Angeles will progress through themed “rooms” which host exhibits from various stages of Baseman’s life, and have the opportunity not only to see a wide range of work, but immerse themselves in his life to the point of sitting on chairs from his childhood home. Now that’s accessible art. The exhibition runs until 18th August. 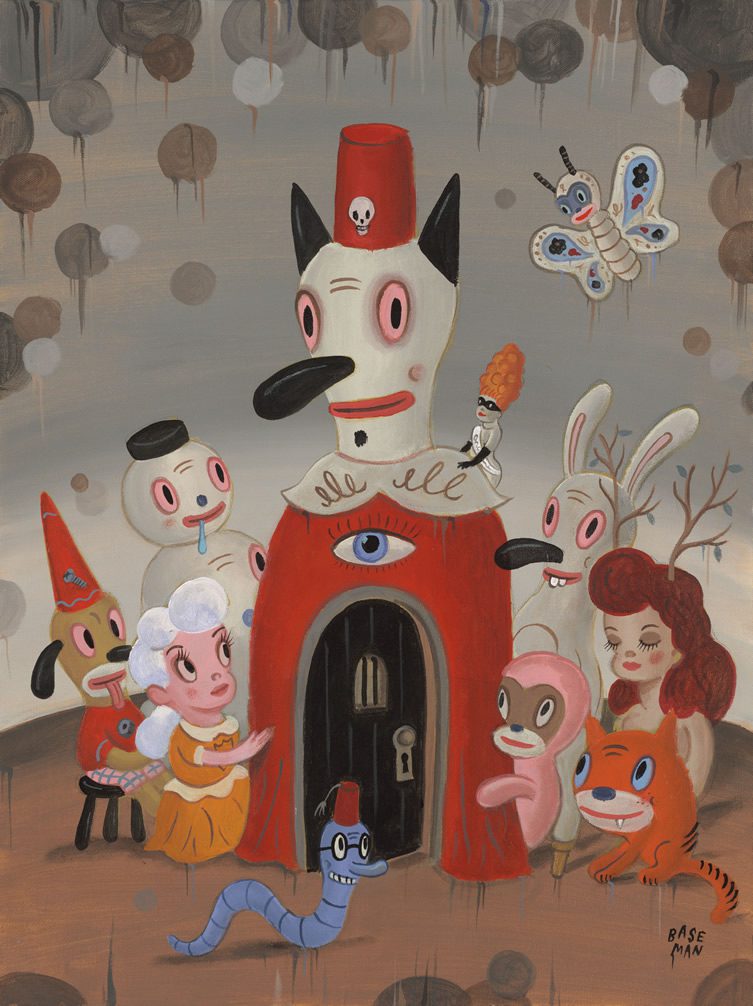 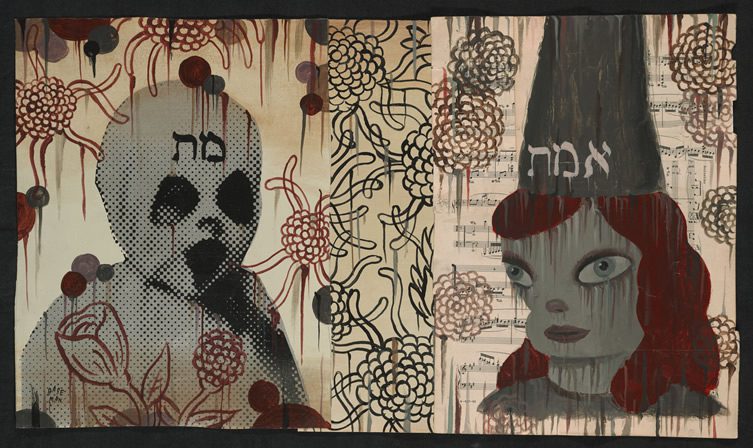 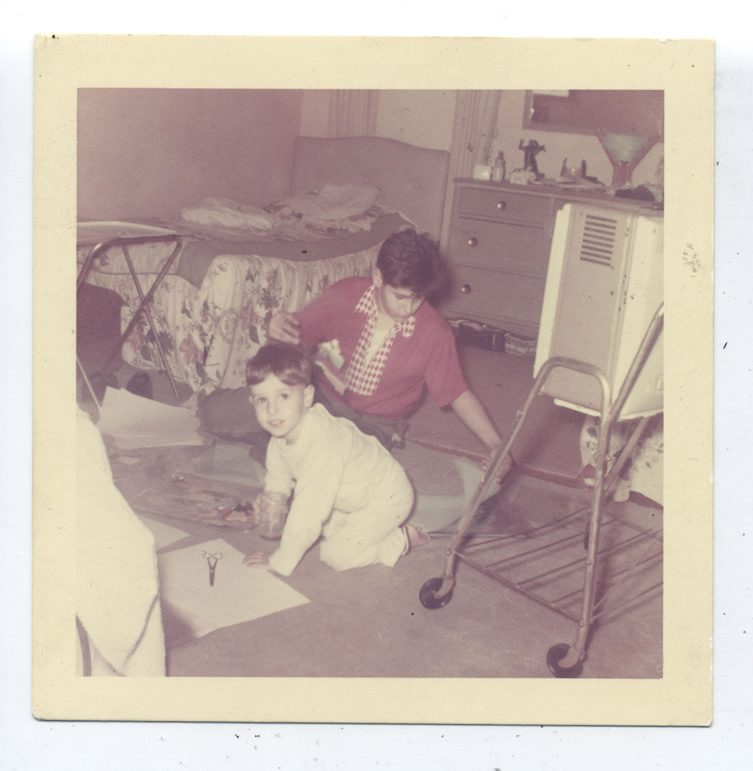 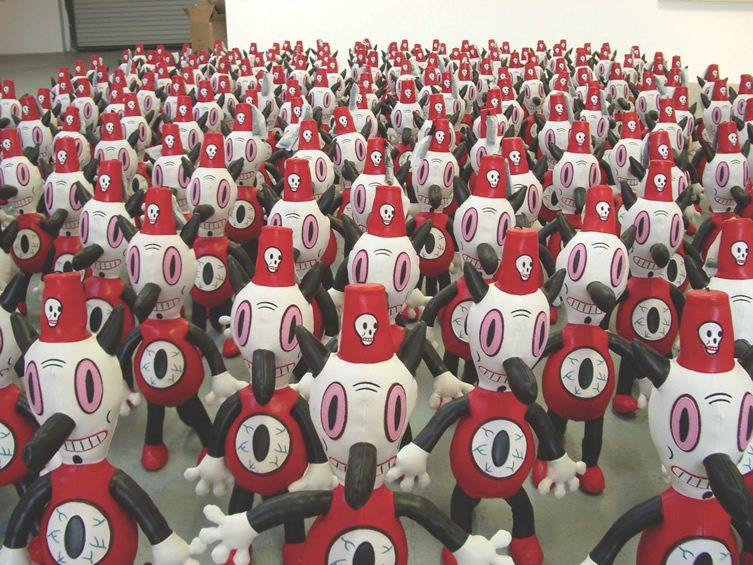 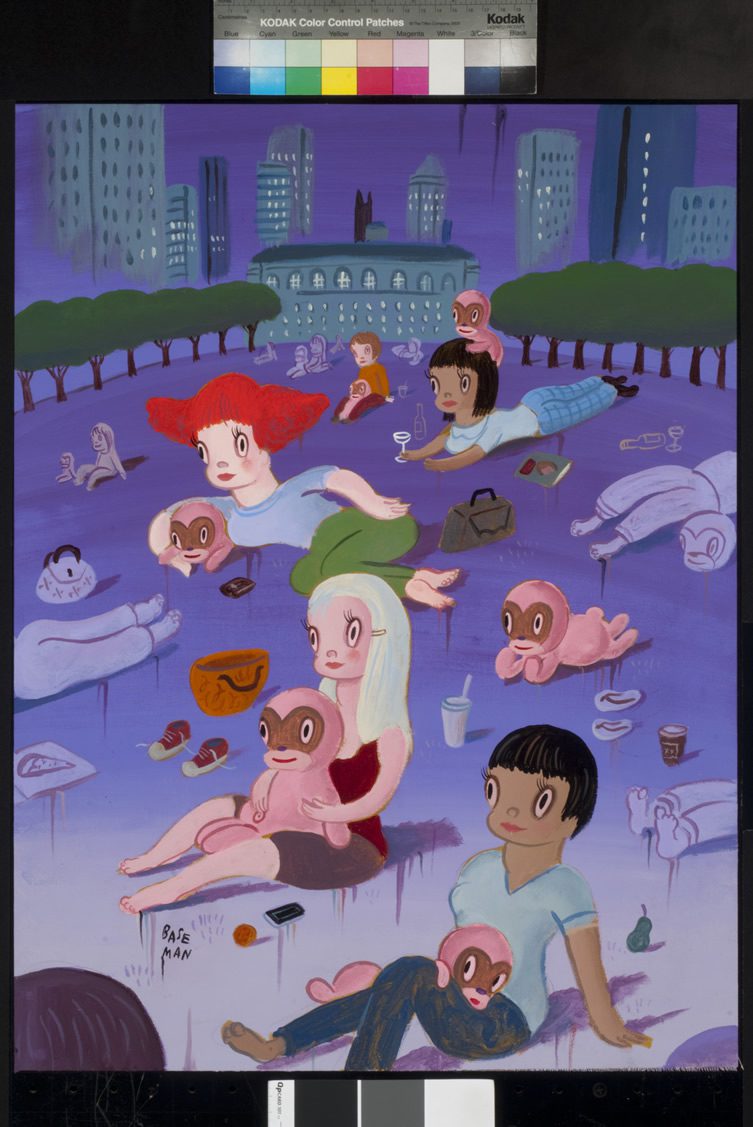 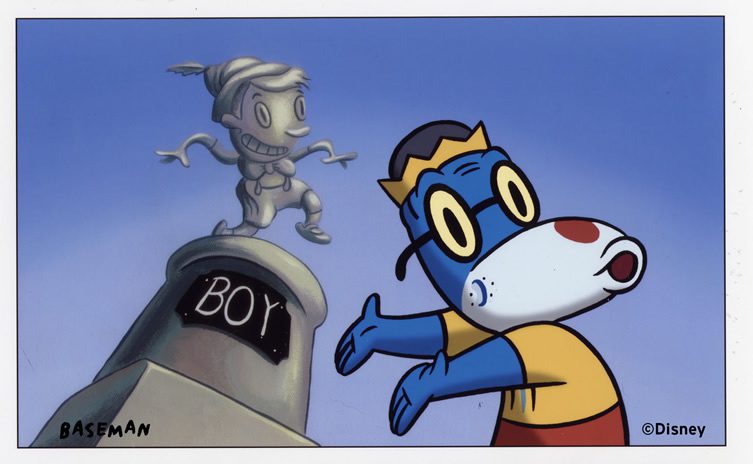