Being the baking brains behind cake wholesaler Box Brownies wasn’t enough for Pia Hambour and George March – the duo wanted a bricks-and-mortar outlet of their own from whence to sell their product, and here it is: Tomboy in the Melbourne suburb of Collingwood. Already supplying a number of popular cafés with sweet and savoury goods, Pia and George (named after The Famous Five’s tomboy, hence the venue’s name) are venturing beyond the brownie to offer a mainly vegetarian menu which is high on health, sustainability and eco-friendliness, with a few unexpectedly exotic twists.

Tomboy is also a bit of a hub of non-food creativity as well – one wall is dominated by an enormous builder-baby hybrid by local street artist Drab, while another has been dedicated as an ever-changing exhibition space. Other nice touches include the space-saving vertical bike storage, some lovely old seating in pre-owned condition and the recycled brick counter-cum-speaker system (a nice bit of Tracy Chapman coming up by the looks of it). More than incidentally, our great pictures were taken by globe-trotting, skill-trading money dodger Shantanu Starick who we recently featured on his mission to travel the world using his camera skills alone. 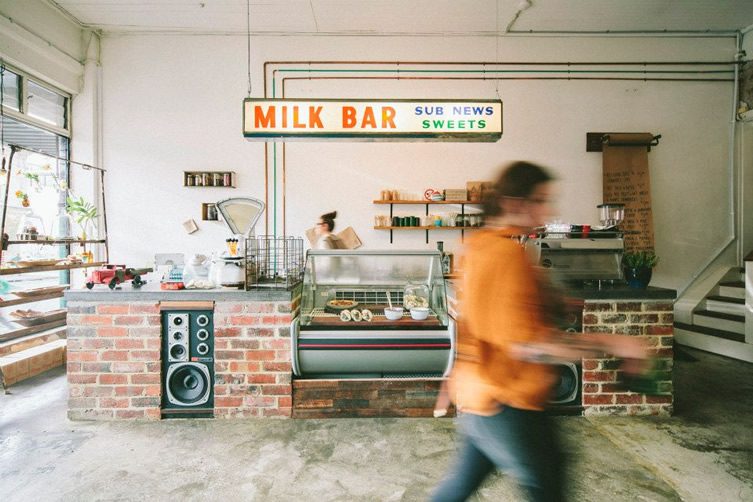 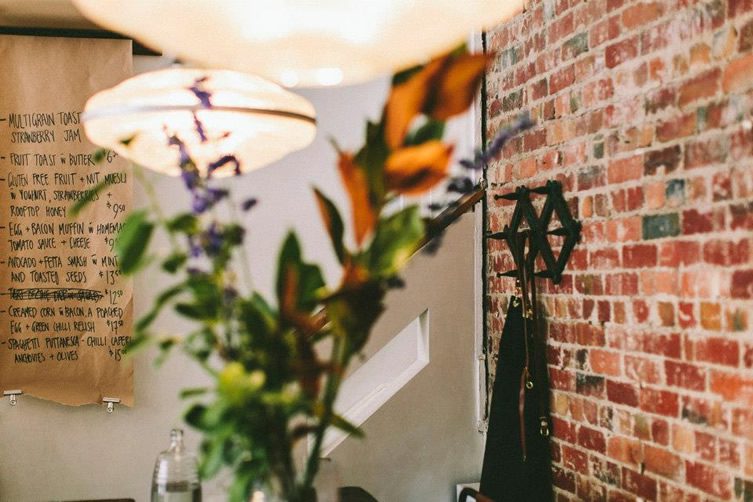 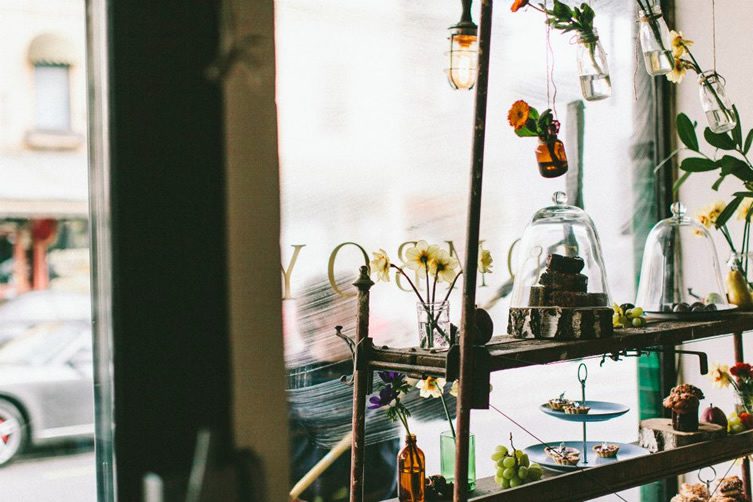 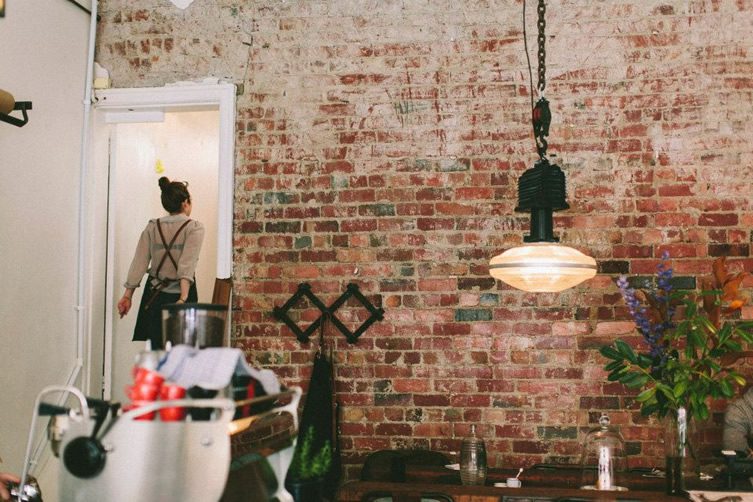 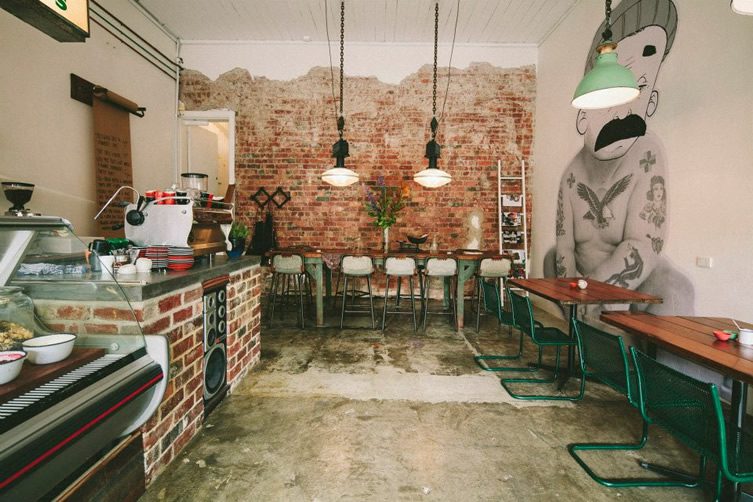 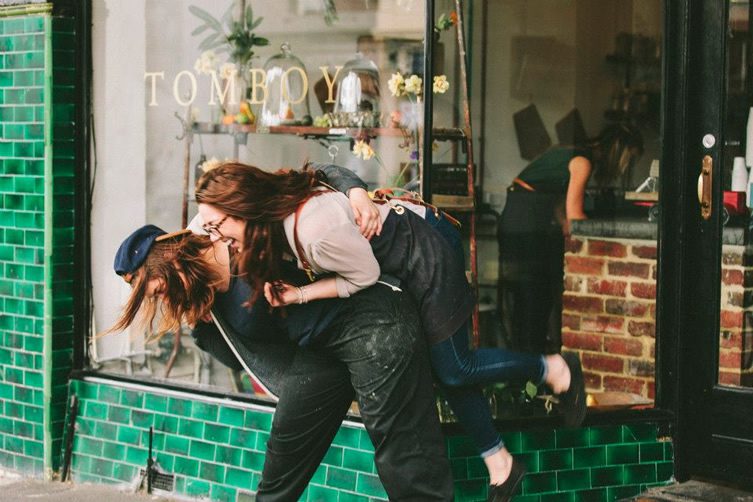 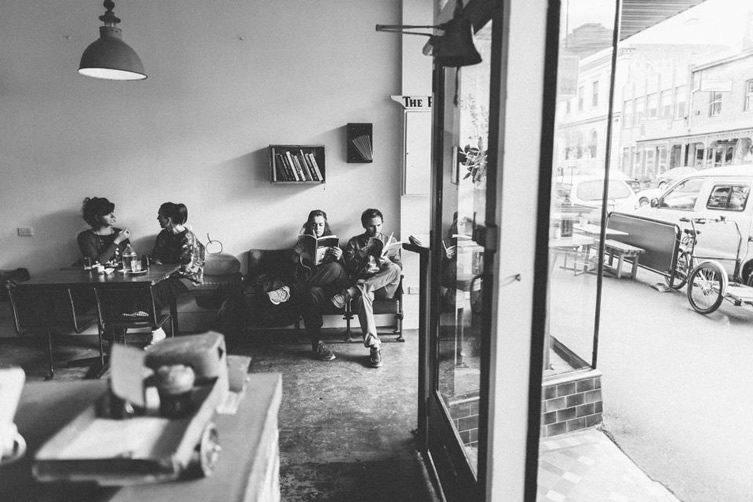 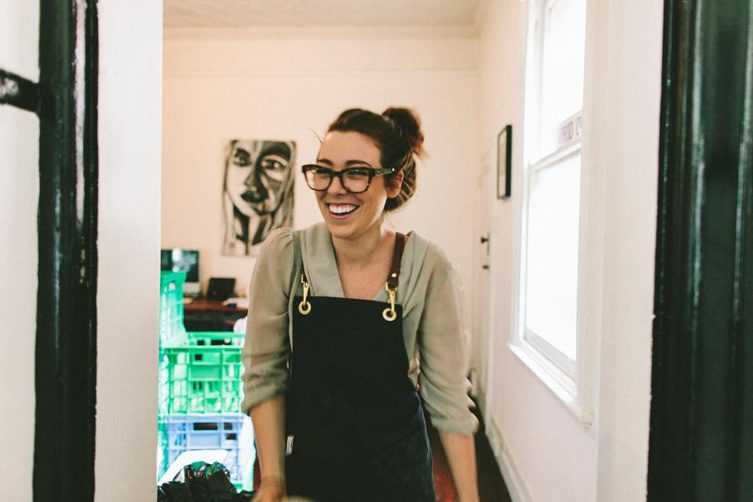 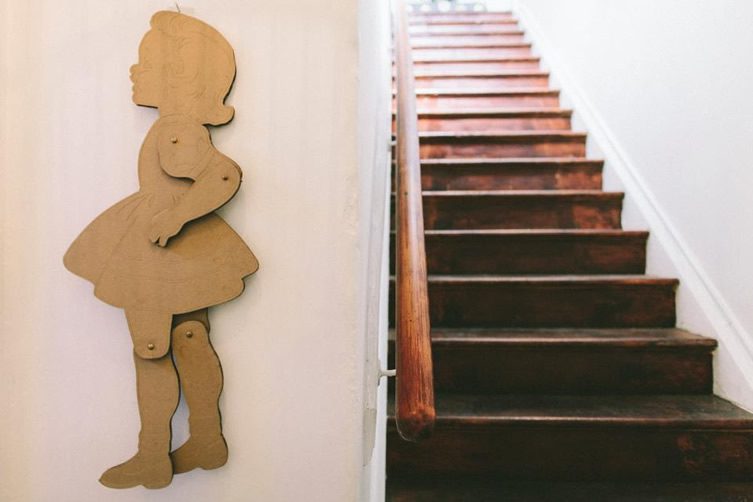 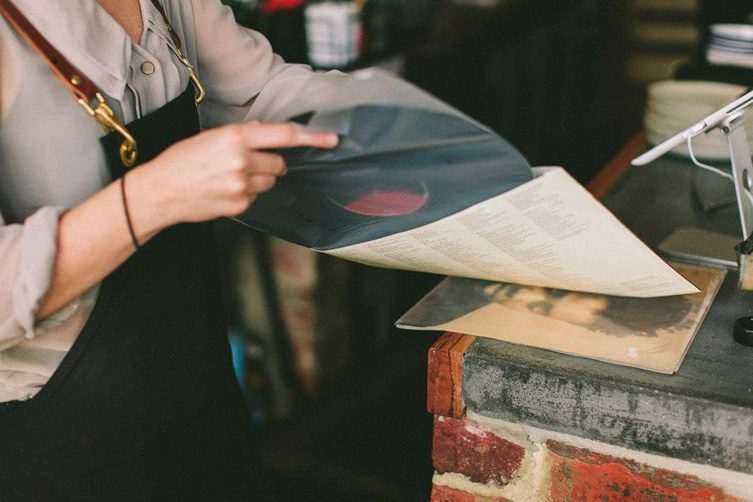 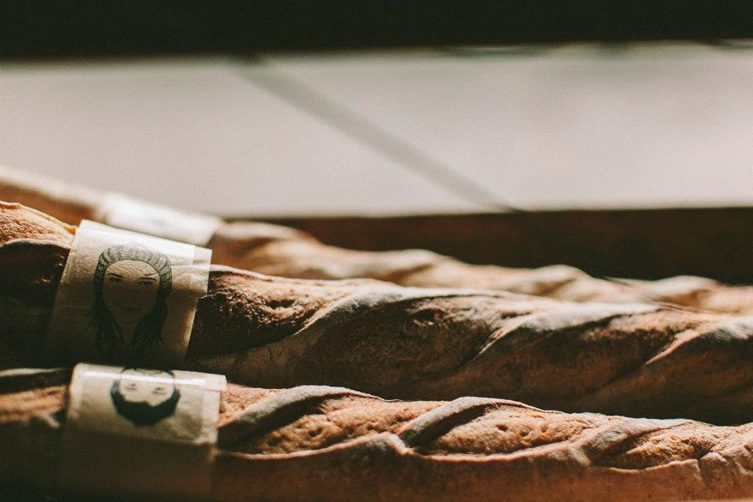 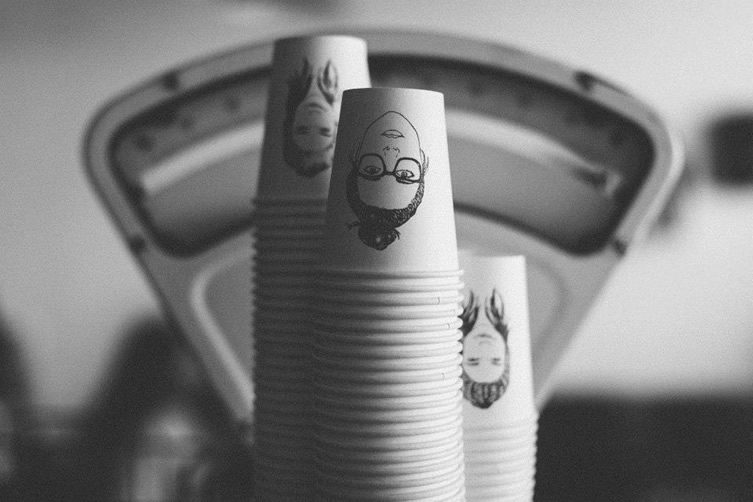 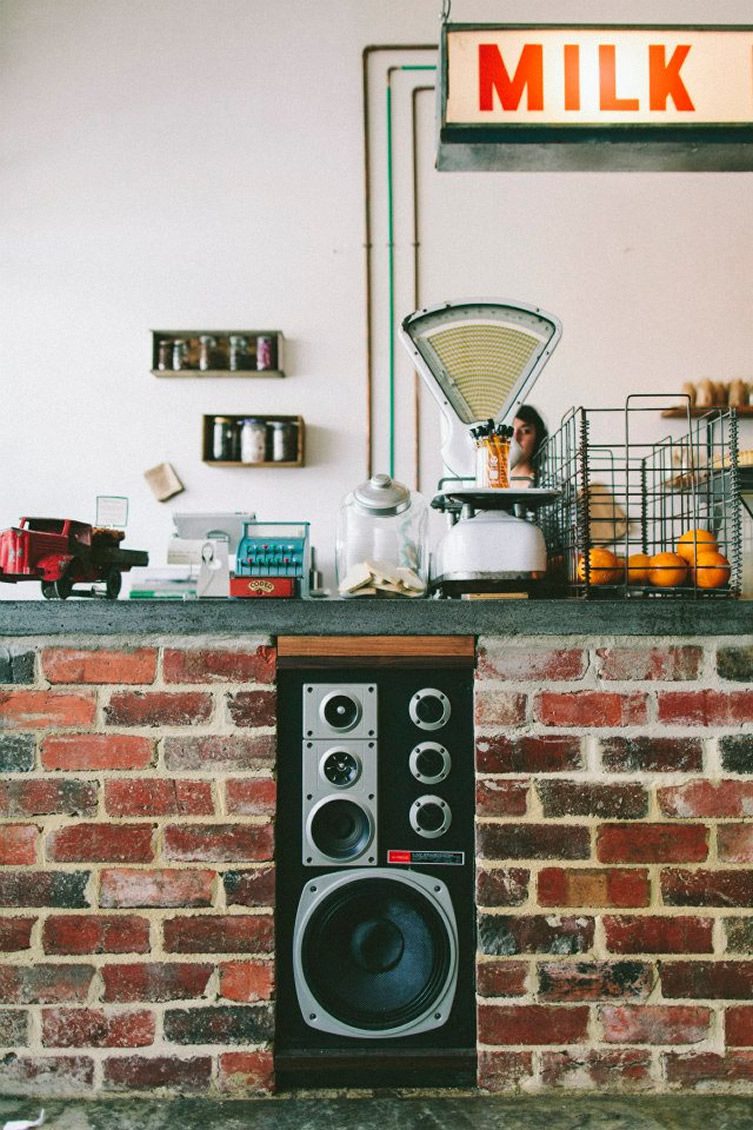 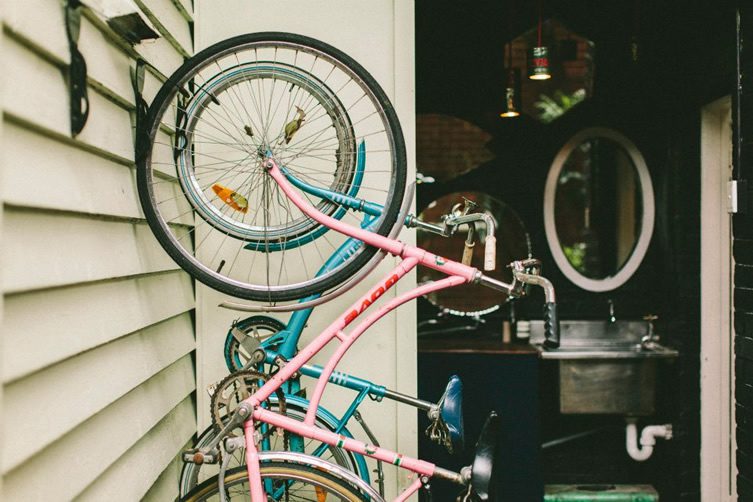 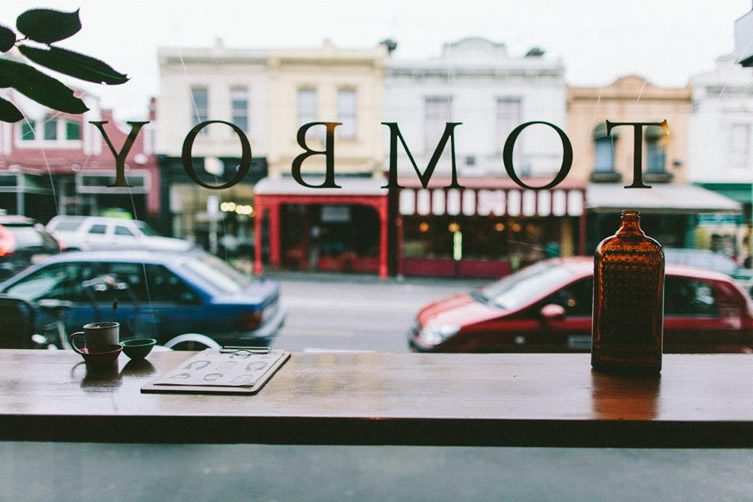 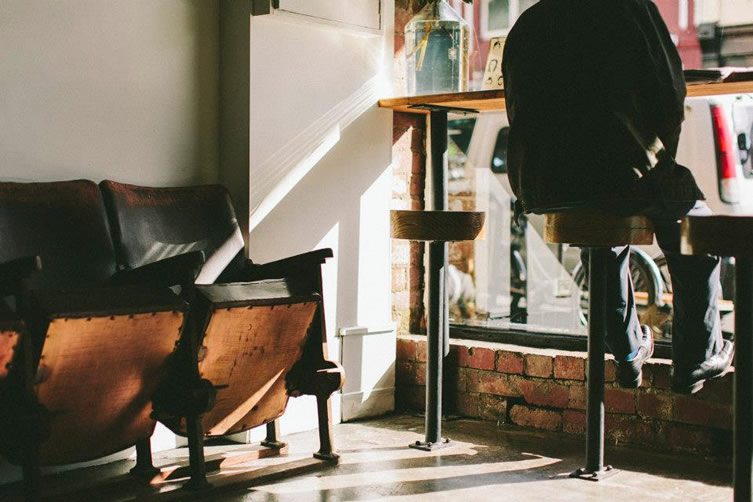 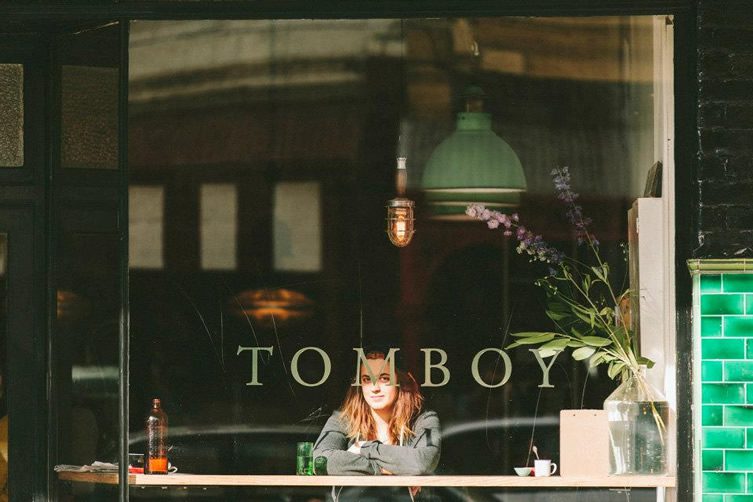