Like other more romantically important moments in adolescence, everyone remembers their first pair of Nike Air Max – the bubble-heeled training shoe that had as much to do with sport as darts, but which took the casual-wear market by storm. Well, you’ll remember that crisp fresh feeling of pulling them on for the first time if you had parents with enough cash to pony up, otherwise your memories will be more about envious glances across the school playground – or perhaps beating up the rich kid for his. But hey, it’s still a childhood memory either way.

To celebrate the 25 year anniversary of Air Max, five London-based creative forces – Matt Box, Bruno Drummond and Gemma Tickle, Rosy Nicholas, Oscar Bolton Green and Sam Coldy – have been tasked with reinventing one of the classic models from the firm’s archive, adding a splash of their own pizazz and some iconic Nike and London branding. The resulting tarted-up trainers are being displayed under the title Air Max Reinvent at Hoxton Arches on Cremer Street, London, 29th – 31st March. 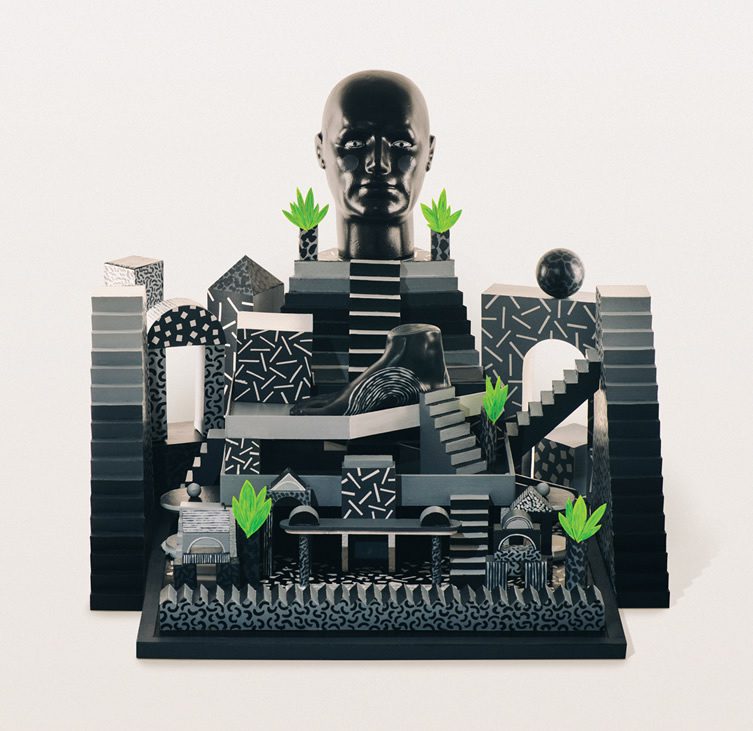 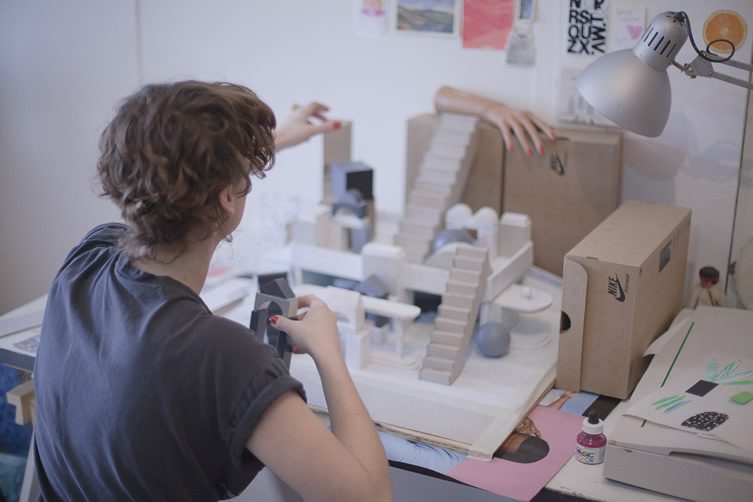 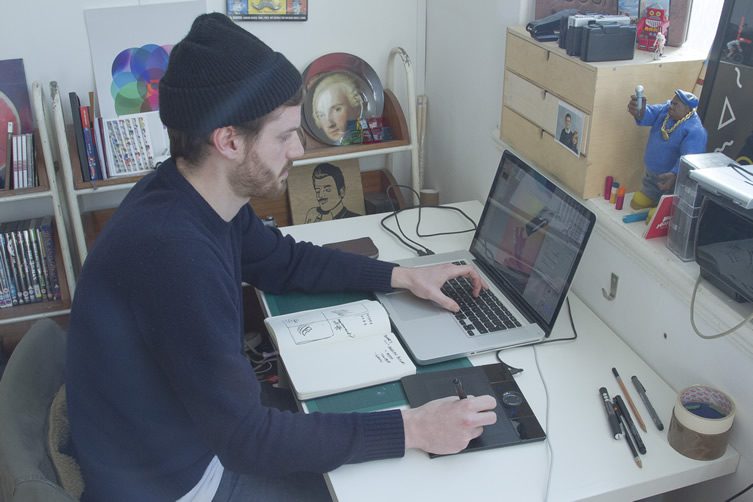 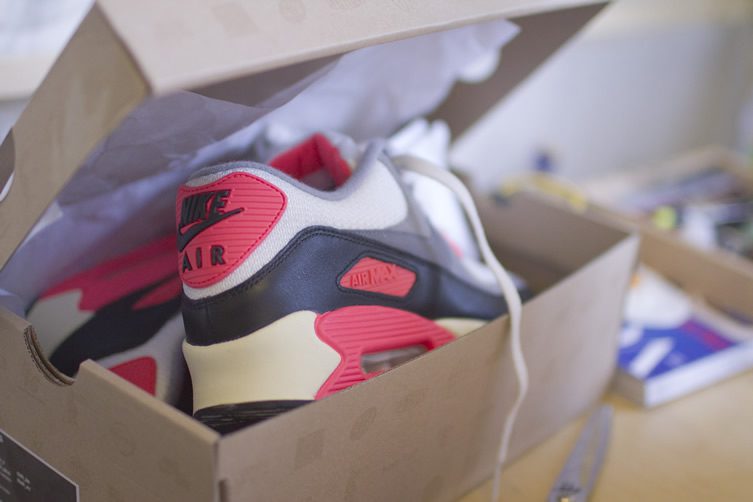 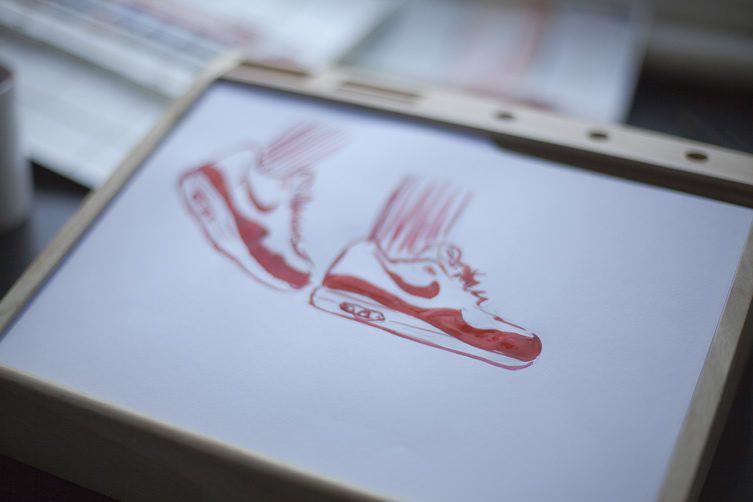 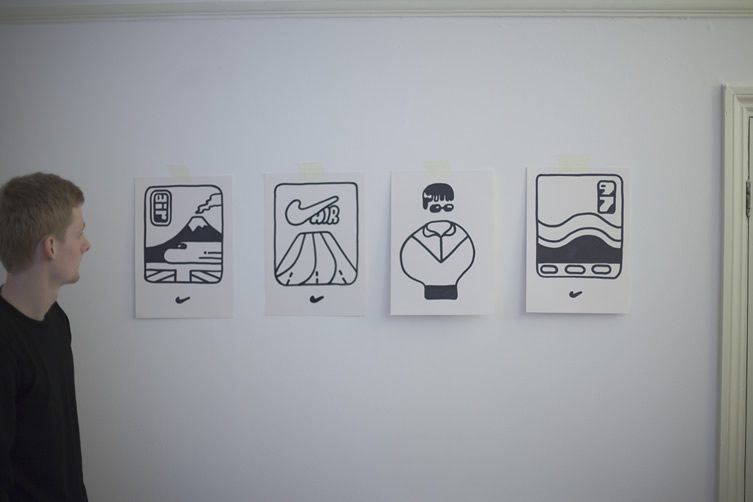 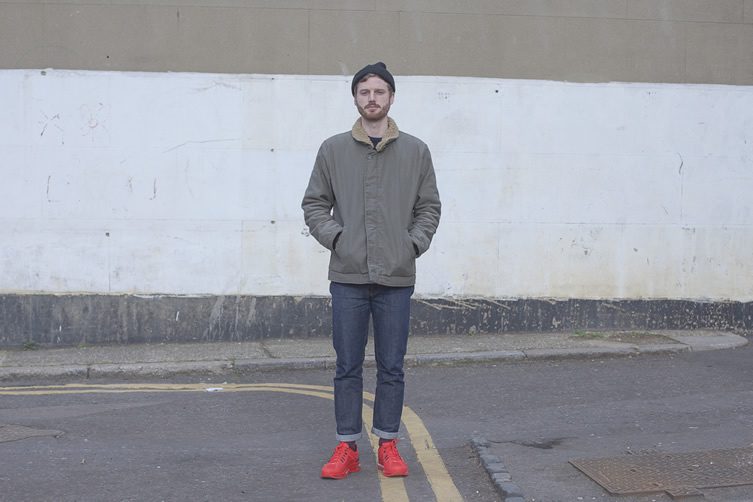 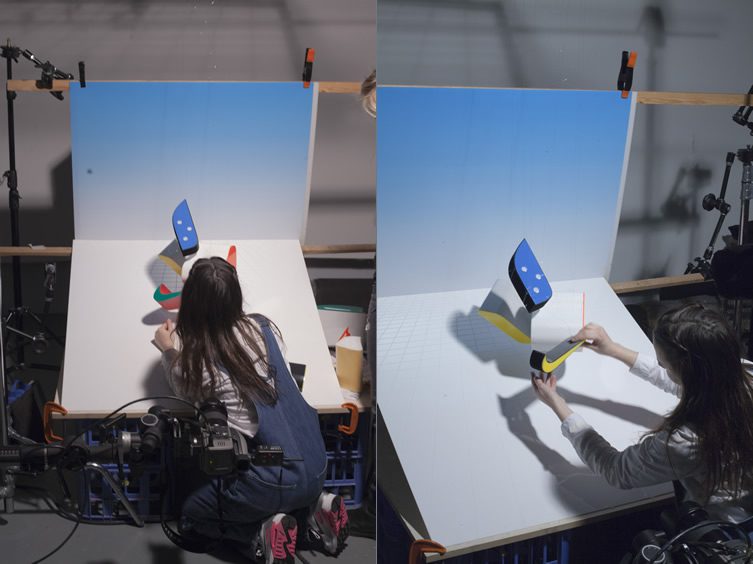 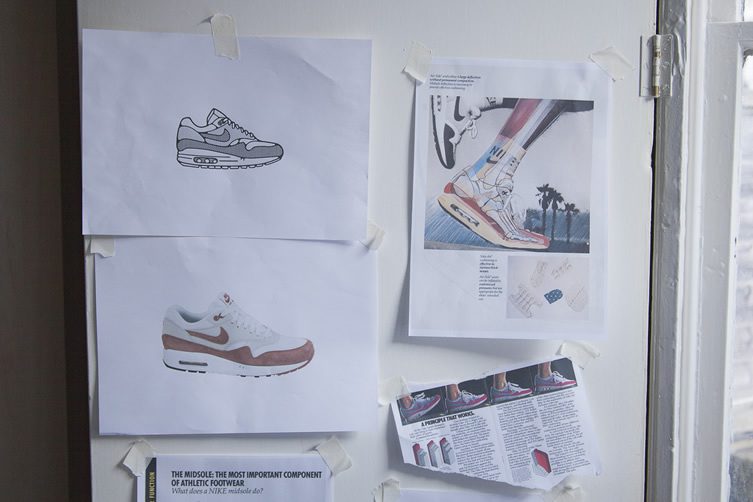 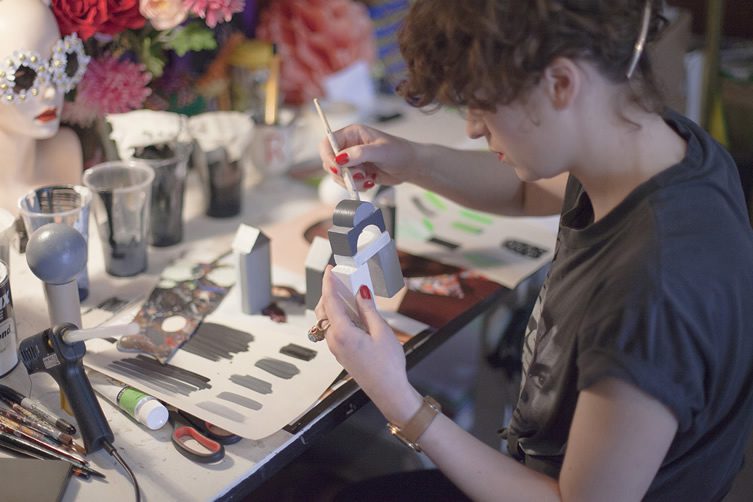 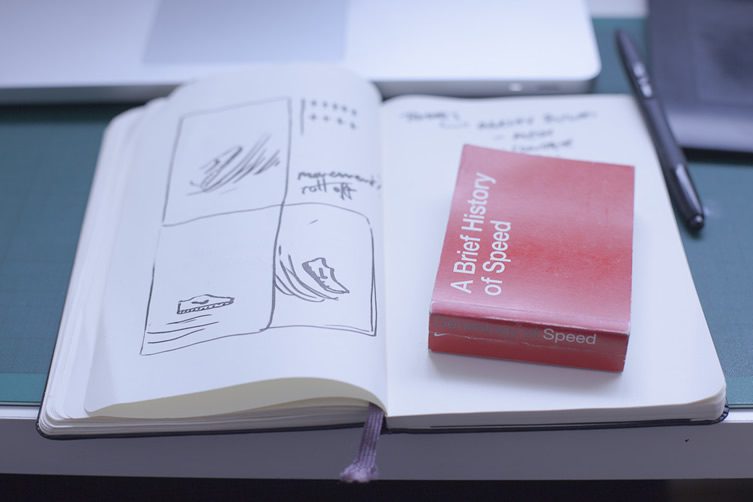 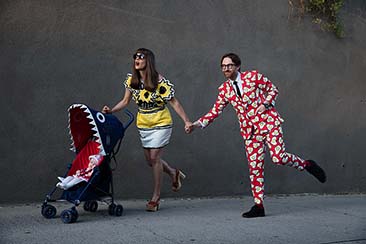 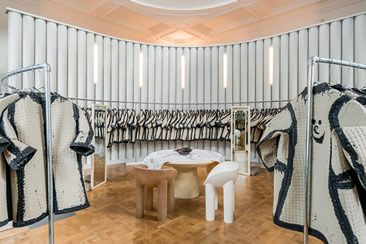 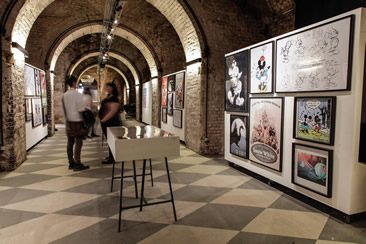