The success of any theatre project can be judged by the reaction of the audience, and in the case of Arena Theatre Co’s interactive children’s House of Dreaming, you just have to watch the video below to see what kind of smash hit they have created.

As they wander freely around the House, kids’ faces twitch with smiles of anticipation, their eyes gaze into nothingness as their imaginations take them away, or peer keenly in wonder at the fascinating objects in their hands. See for example the Oribots, the creations of the theatre’s Matthew Gardiner, which are folding origami robot flowers (how often will I write that again in my lifetime?). Motion and heat sensitive, they react to the children – and the children certainly react to them!

The House of Dreaming has been designed by Danielle Brustman whose work we last featured at Melbourne’s Amelia Shaw bar. Specifically for lower-primary age students, the touring venue has just finished up at the Perth Festival, but keep your eye on Arena for details of other venues the House may be flying by. 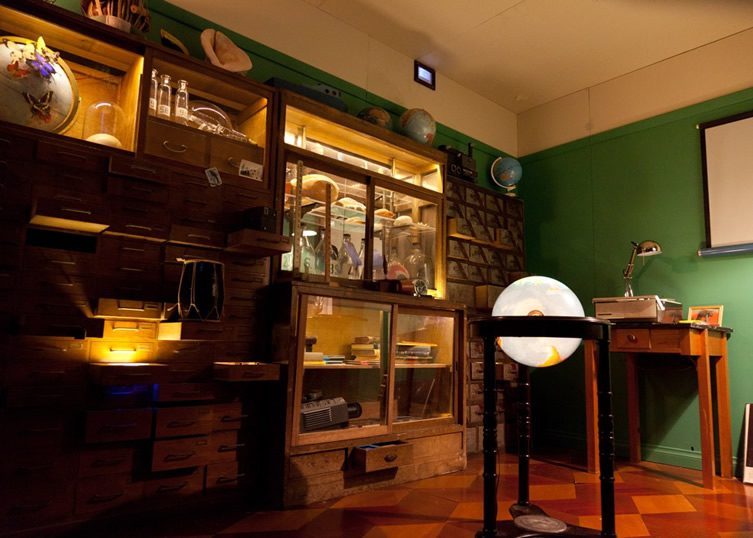 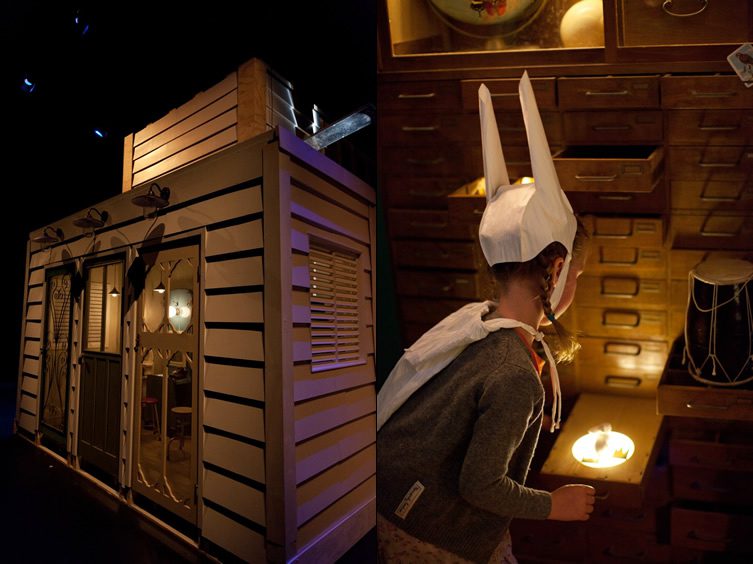 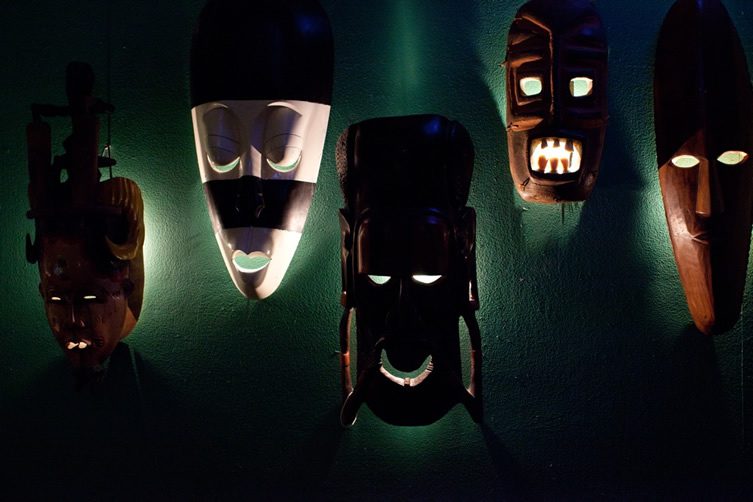 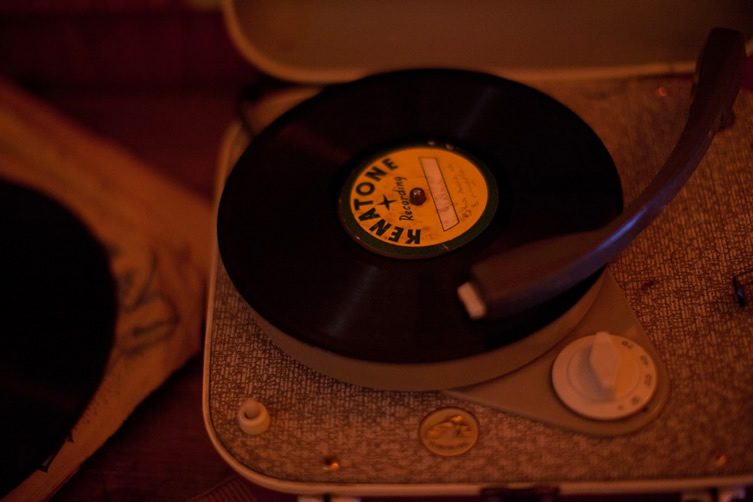 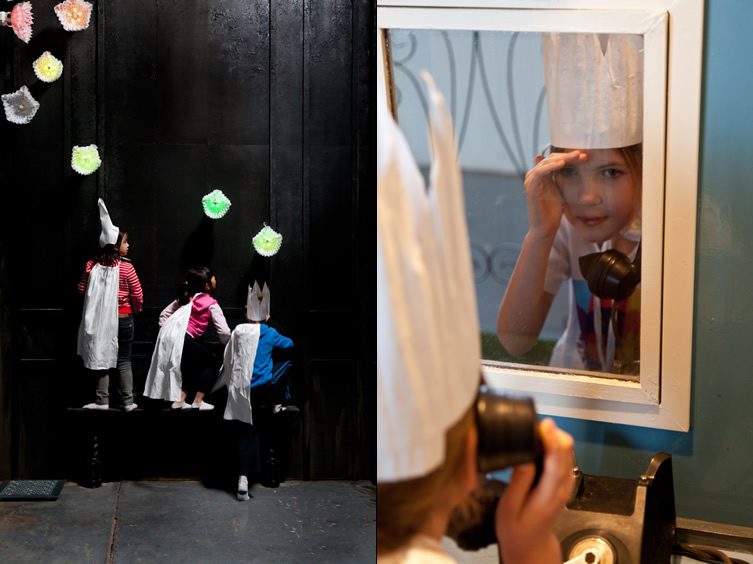 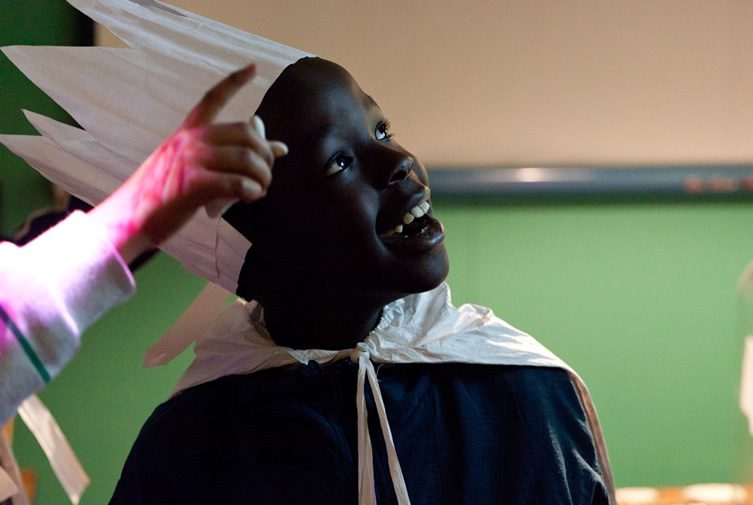 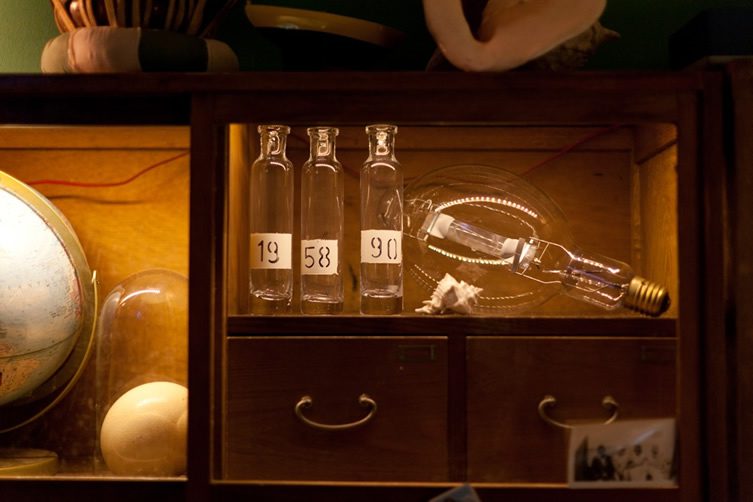 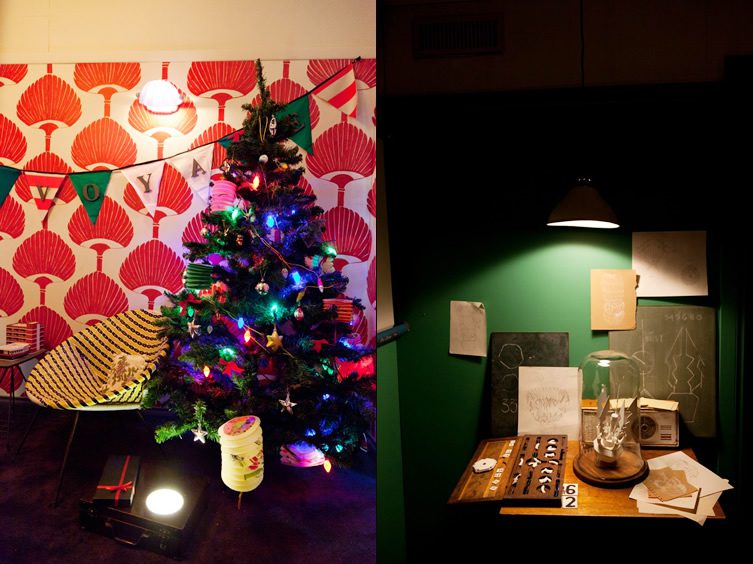 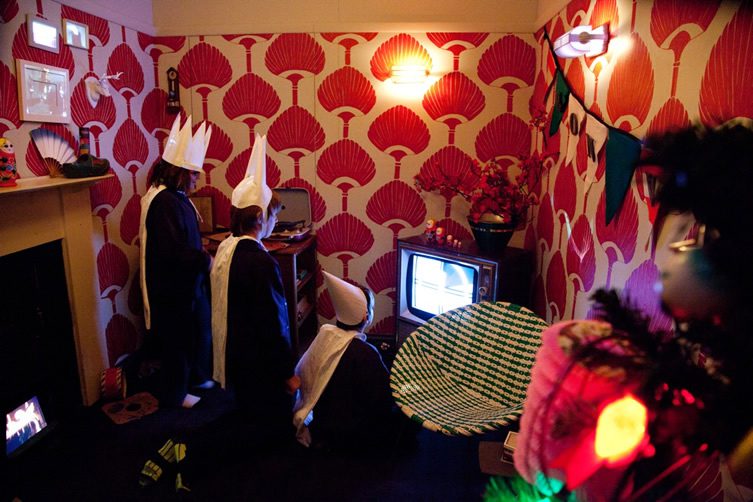