Readers with a decent memory for high quality music photography will remember Alessandro Simonetti back when he was stalking the intimate and normally out-of-bounds private areas of Wu Tang in Rome back in 2010 for their Reunited in Full Force tour and his subsequent publication; Il Clan Del Wu. It was immediately obvious to us that the Italian, with his intense black-and-white images capturing the raw energy of the subject, was a force to be reckoned with.

Simonetti is back on our radar with the launch of a book, Release, covering his early work during which he shot mainly in his native land. Ten years of gigs and recordings by artists as important and diverse as James Brown and Sonic Youth are captured in the volume, which boasts three different kinds of posh paper if that’s your thing, it’s certainly ours. The book is only available in a 50-copy limited edition, signed and numbered and an absolute steal at $20. Prior to the book’s release there is an exhibition of Simonetti’s work at FOG’s New York flagship store, where you can also buy the very handsome book – along with the PAU WAU online store. 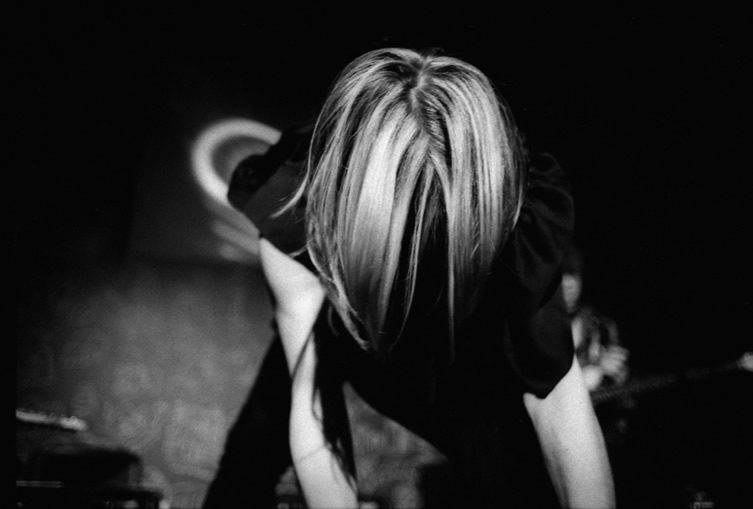 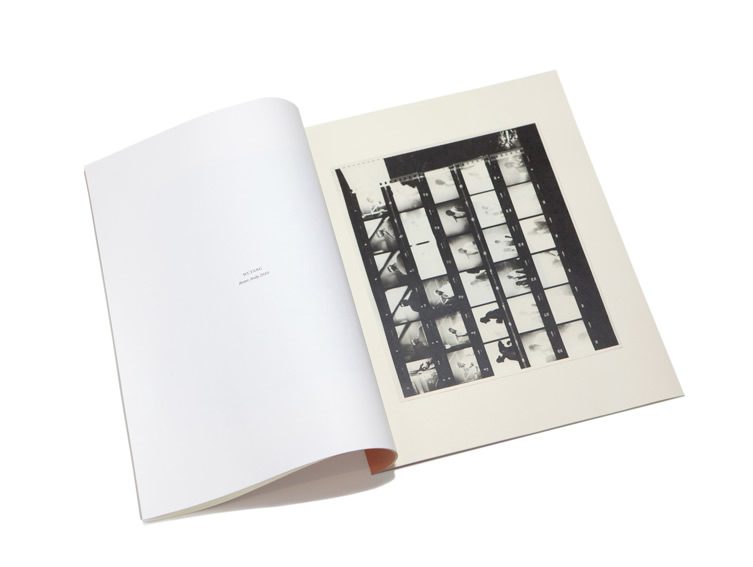 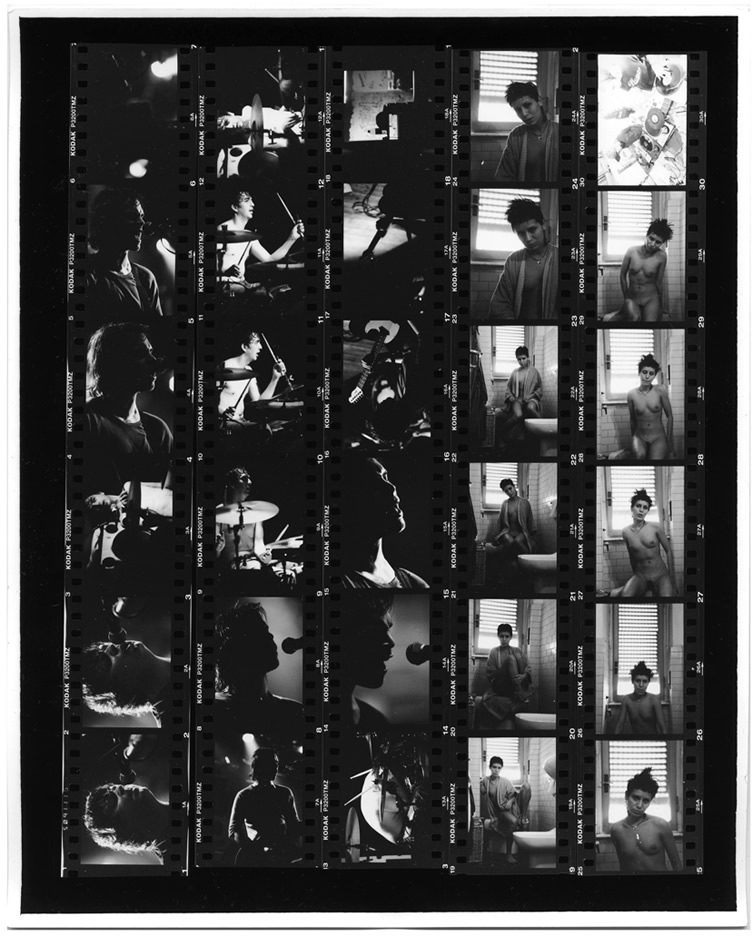 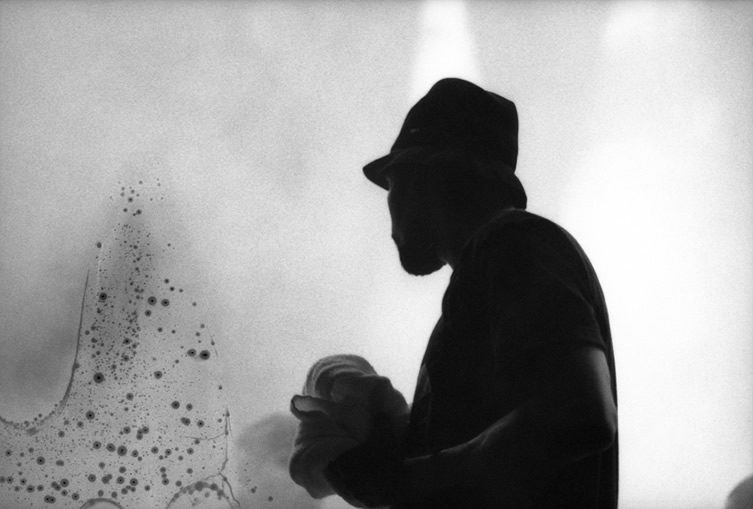 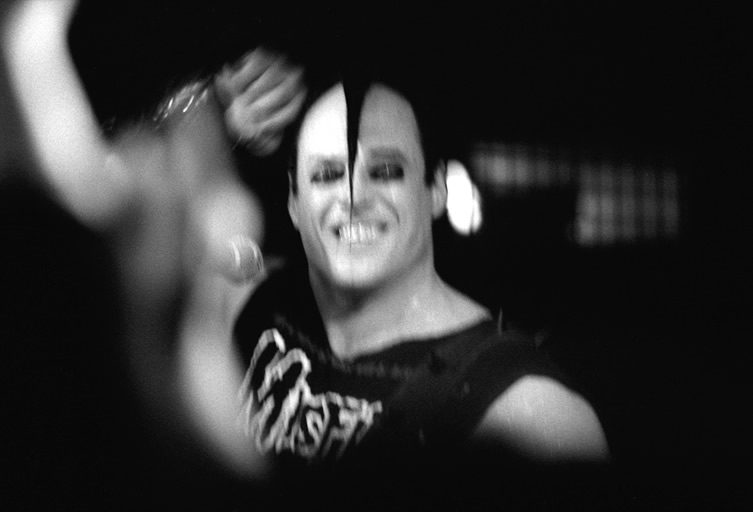 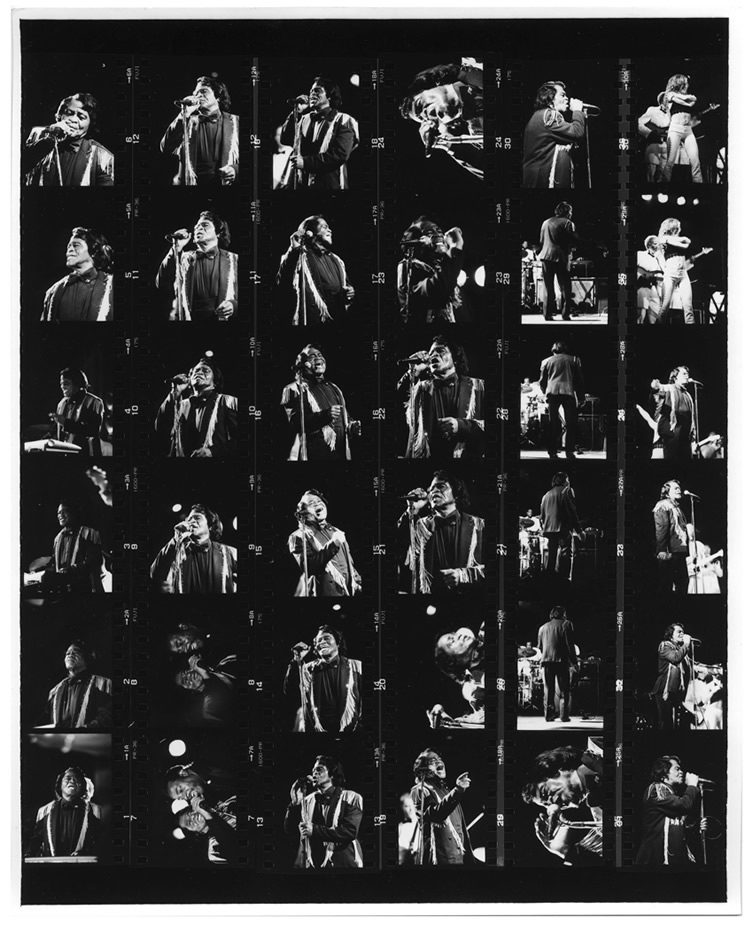 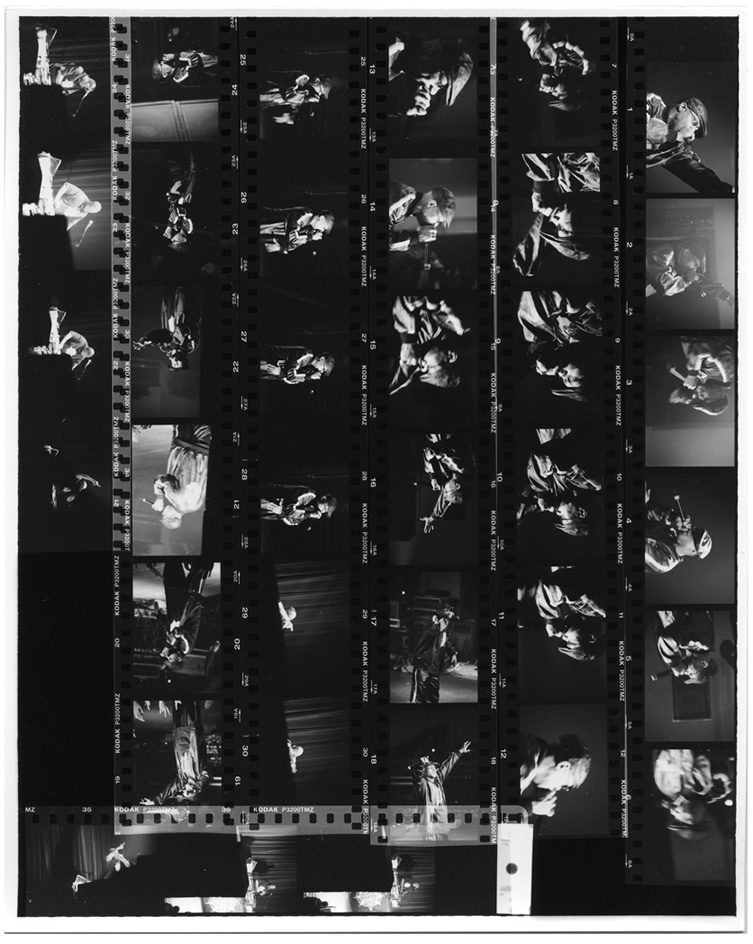 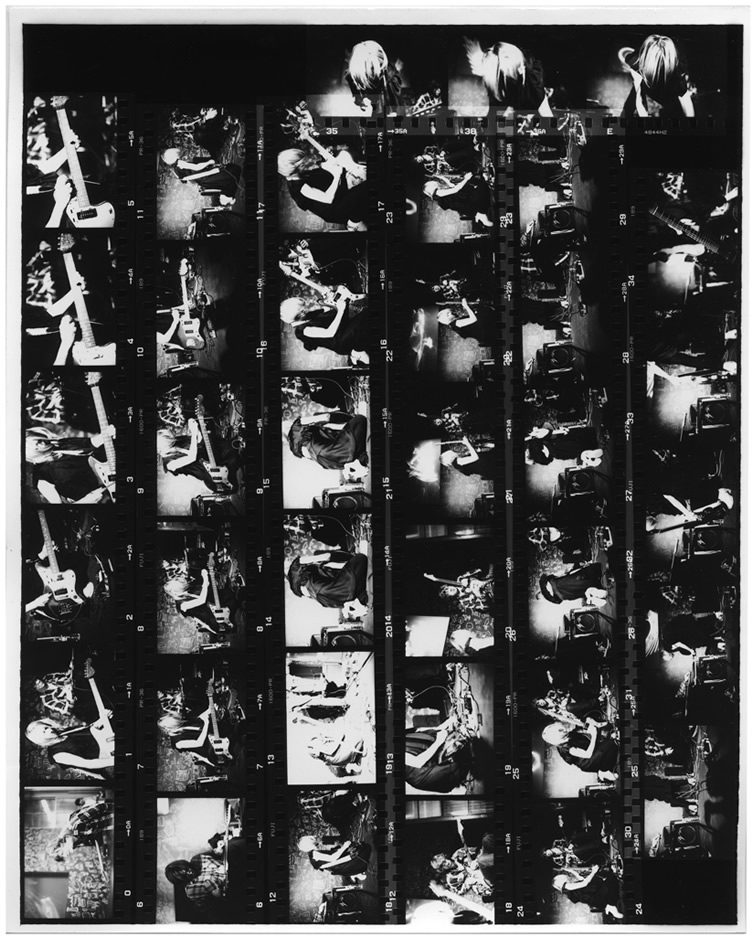 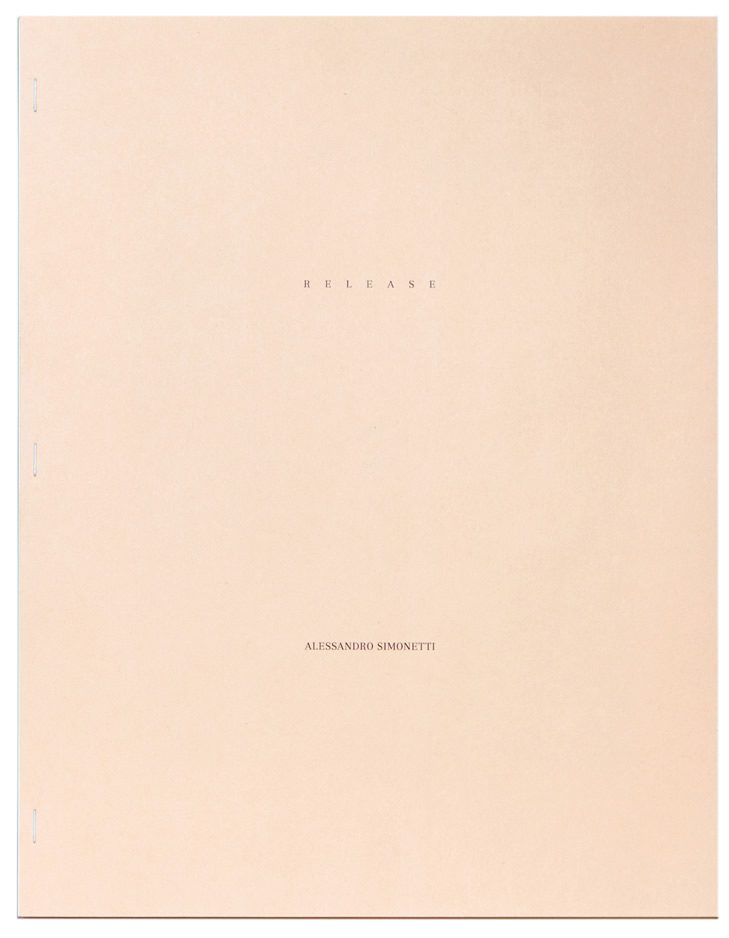