Two cities very close to our heart; Barcelona and Manchester are, on the face of it, not natural bedfellows — however, natural beauty and weather aside, there are many things that unite these two northern gems. Famed worldwide for their football teams, both cities underwent a considerable renaissance in the 1990s; the Catalan capital as a result of the 1992 Olympic Games, and Manchester a surprising consequence of the IRA’s 1996 attack. Formerly gritty industrial afterthoughts, new money has been pumped into each — inevitable gentrification can always go a step too far, but nobody can deny each city is all the better for their late-20th century rebirths.

Naturally, a pleasing measure of urban grittiness remains in both, and the high proportion of low-rent former industrial spaces available enabled an influx of eclectic creatives to expand on the thriving countercultures that already existed. And it’s that cultural obsession that is perhaps the pair’s most unifying characteristic; independent music, art, design, performance… Manchester and Barcelona are cities that live and breathe creativity, something that has seemingly not been overlooked by Manchester-based graphic designer turned curator Dave Sedgwick.

Opening 21st February, and running through 7th March, Sedgwick’s BCN:MCR brings the works of five of Barcelona’s most innovative design agencies – Hey, Lamosca, Lo Siento, Mayúscula and Mucho – to the rainy city to show off their wares. Showing at one of those aforementioned former industrial spaces, 2022NQ, the main exhibition will be accompanied by an exclusive design from each studio and Sedgwick himself – in response to the exhibition’s title – to be displayed the newly-opened Northern Quarter coffee shop, TAKK. 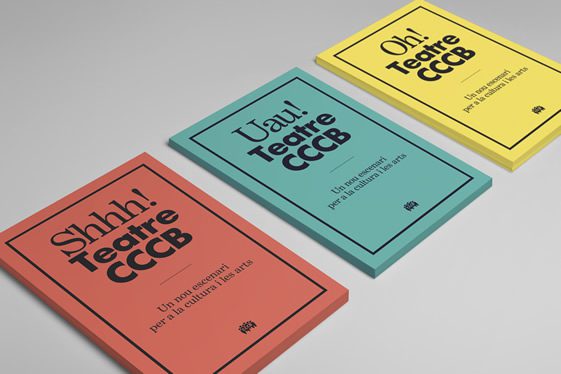 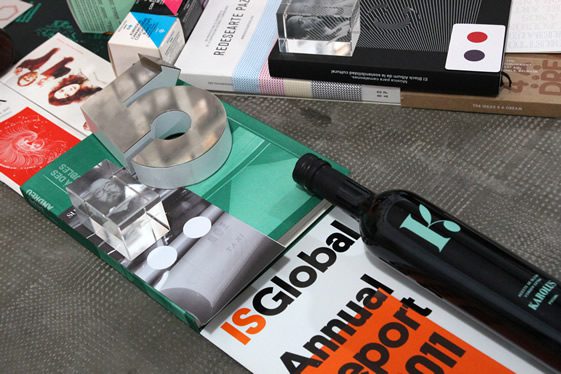 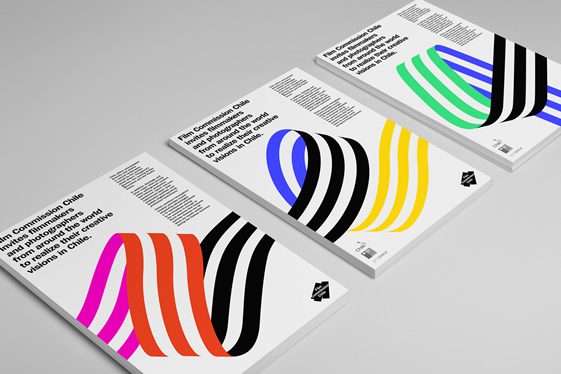 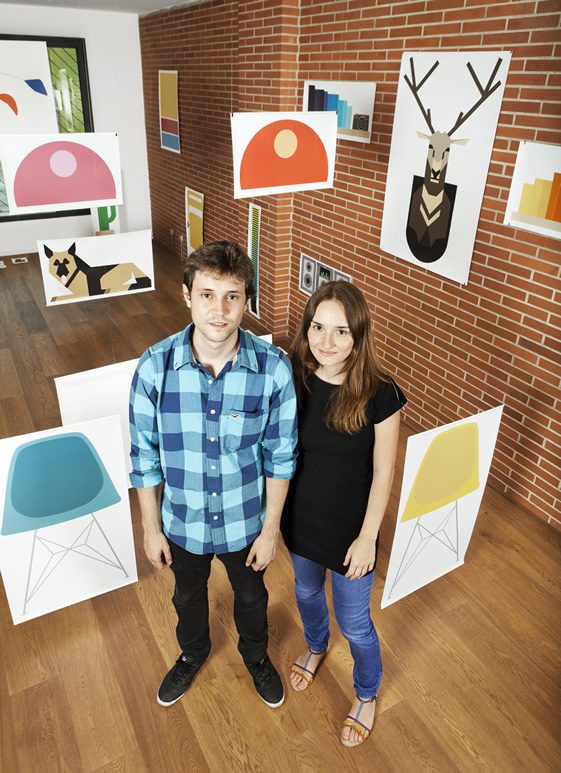 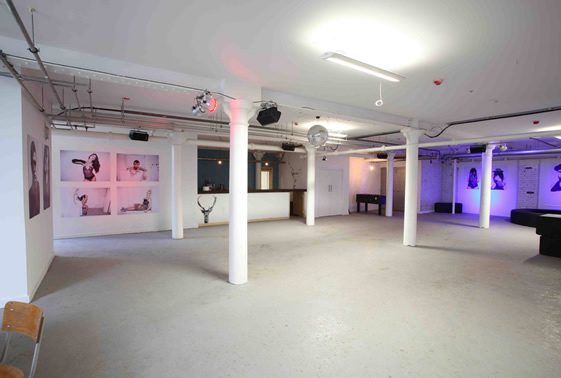 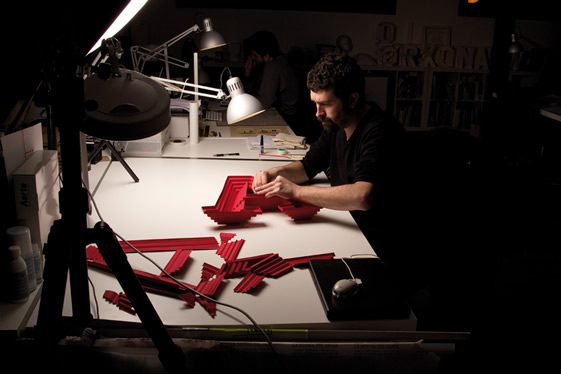 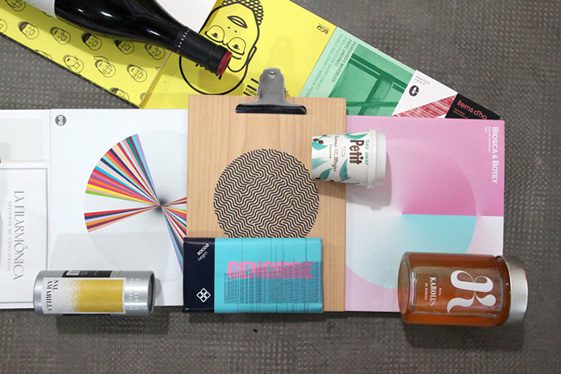 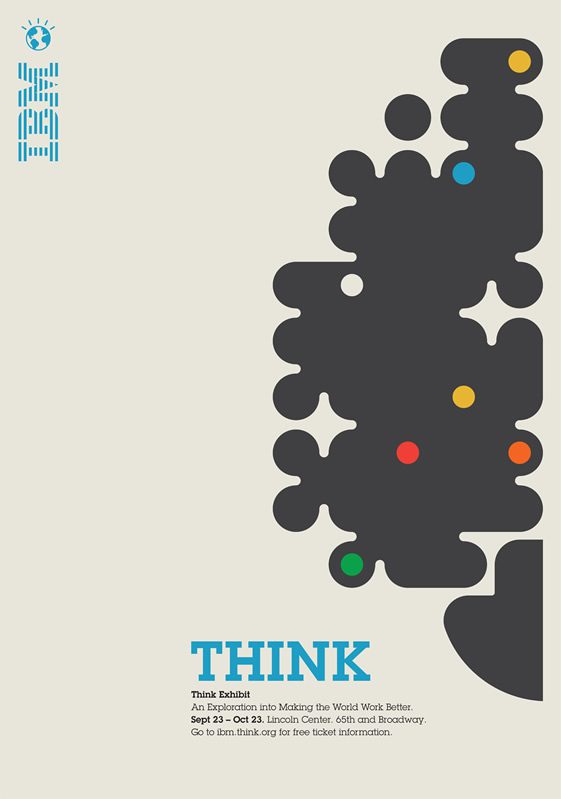 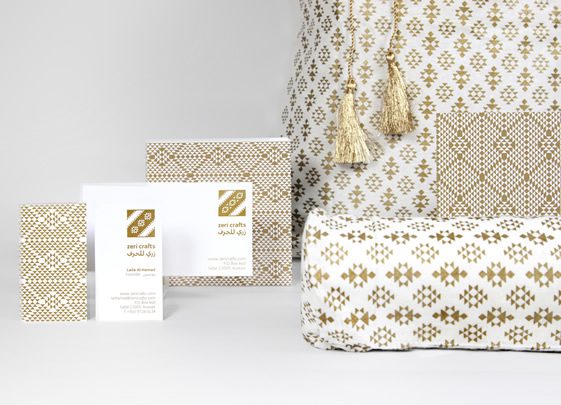 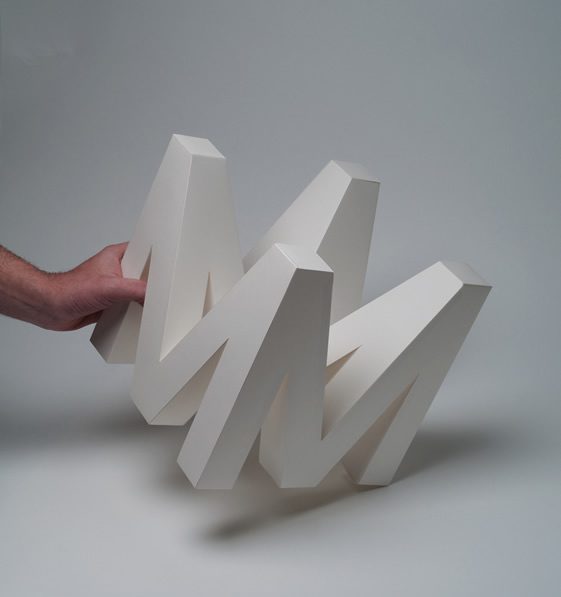