Years ago, at the height of the Spice Girl’s fame, I read that Mel B was off to Phuket – a popular holiday destination in Thailand. I immediately crossed the place off my travel wishlist. Even now, although the island is just a short budget airline hop away from the secret lair in which I reside, I still wouldn’t have considered going there, until we checked out The Naka. Cause for a major re-evaluation.

Part of the Design Hotels stable, The Naka lies in a valley on the western edge of Phuket, away from the hoi polloi burning themselves to a crisp on crowded beaches. Bangkok architect Duangrit Bunnag has created a real hideaway, comprised of 94 luxury villas that nestle on the hillside at varying degrees of elevation. Some enjoy the lapping waves of the private beach, while others float among the trees in ethereal isolation, but all benefit from the views afforded by the wraparound walls of glass. A complicated-sounding use of cantilever engineering means the villas poke out over the space below them – maybe perch would be a more appropriate word than nestle – and that extra extension only serves to enhance the visual aspect of The Naka.

Inside is no less impressive; the fixtures, fittings and finish all live up to the high standards set by the location and construction. If I had the bank balance of a Spice Girl, this would be near the top of my list of destinations. 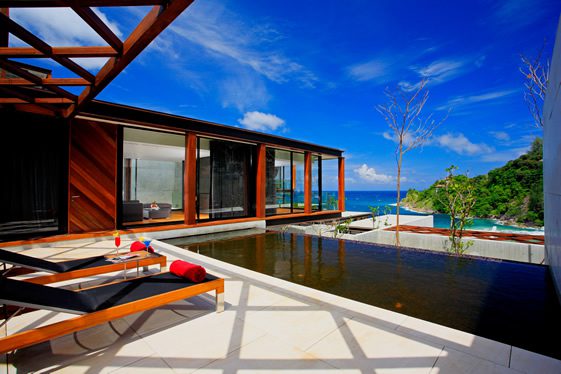 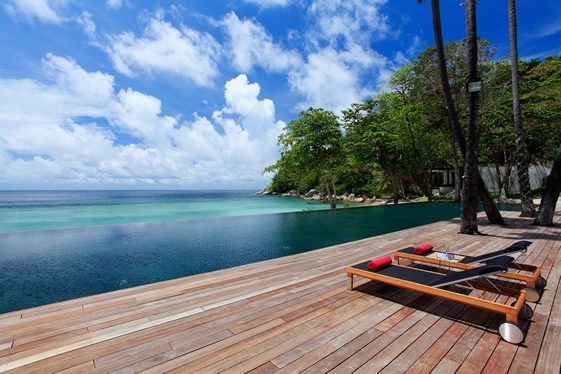 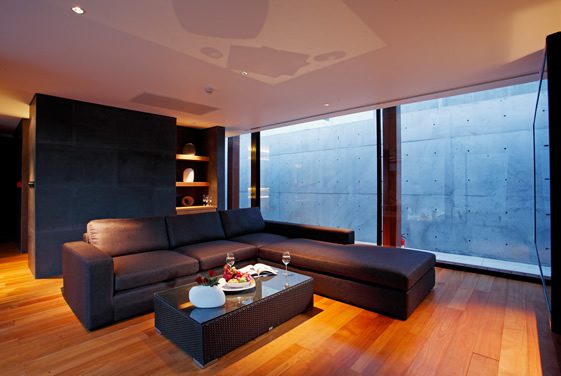 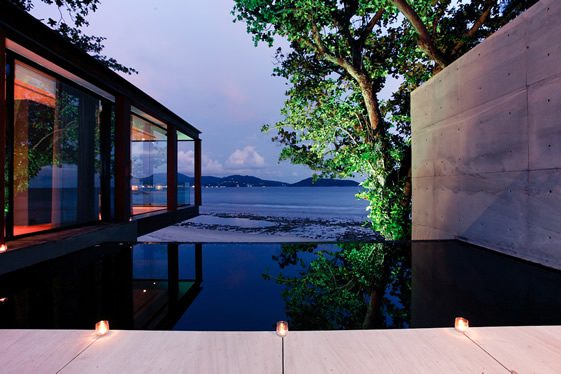 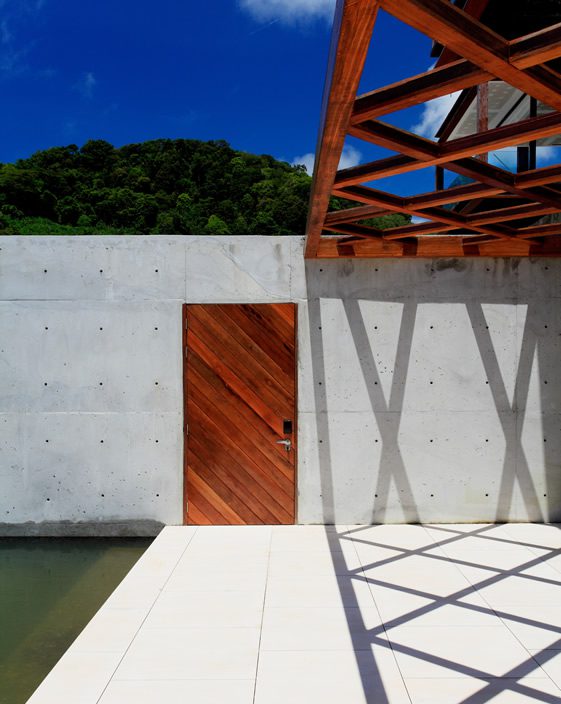 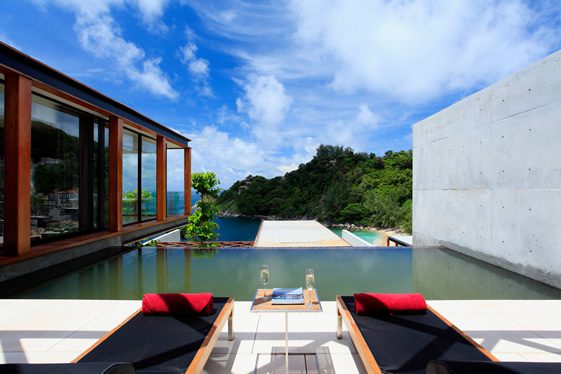 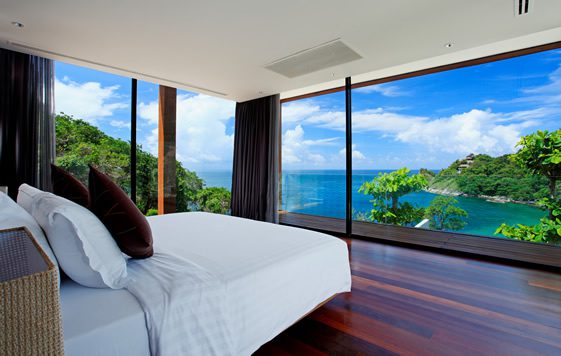 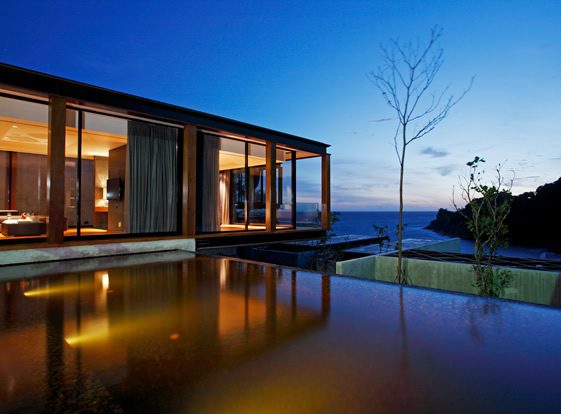 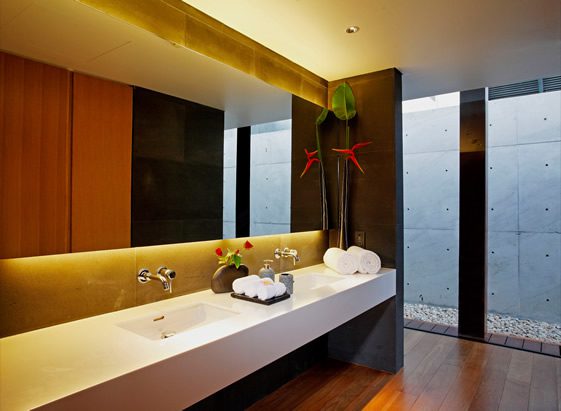 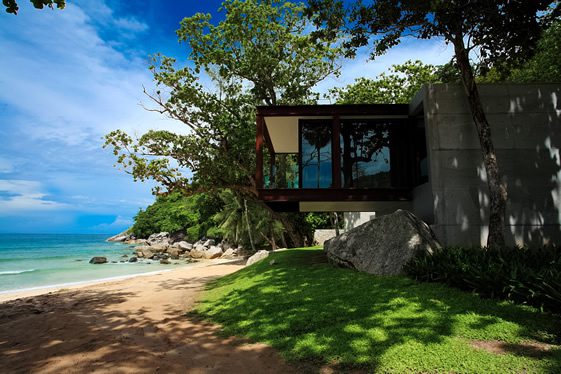 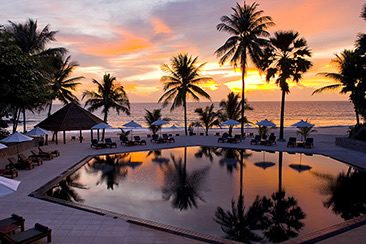 Situated on Pansea Bay, The Surin boasts what is surely Phuket's finest white sand beach, and the island's most breathtaking sunset. Ideal for wanderlusters craving lazy days and relaxed evenings, it's veiled from the masses but close enough to... 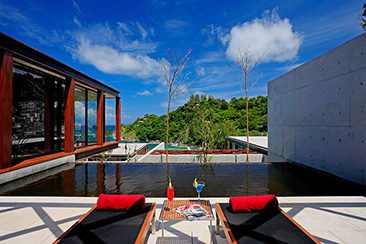 Years ago, at the height of the Spice Girl's fame, I read that Mel B was off to Phuket - a popular holiday destination in Thailand. I immediately crossed the place off my travel wishlist. Even now, although the island is just a short budget airline... 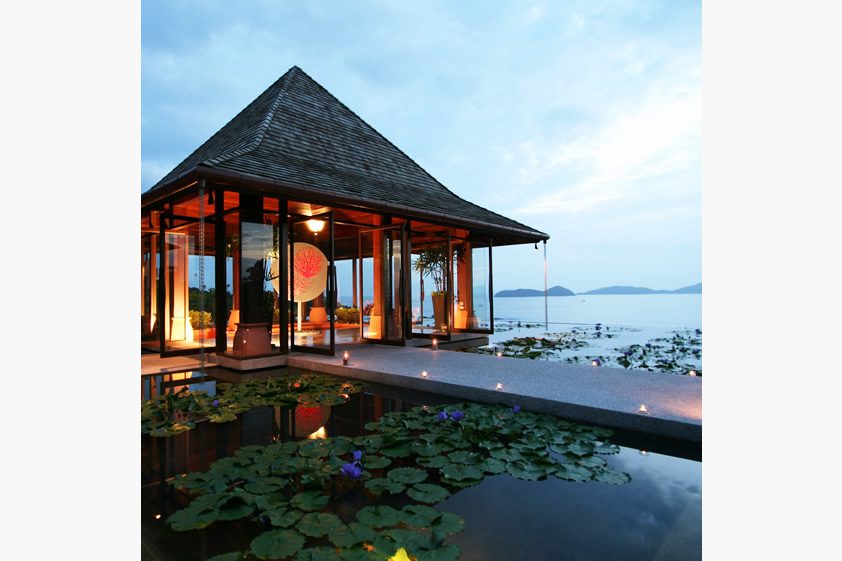 Cool luxury on the Cape of Panwa...

The boat from Koh Phi Phi was a blue journey for more than one reason. Leaving the beautiful island nearing the end of our tour we were eager to cross the ocean and get to the much talked about Sri Panwa. Not giving up on the dream we were met by a...