Día de los Muertos, Day of the Dead. A slightly tacky tourist-friendly carnival party, an excuse to dress up, paint your face like a skull and get blasted on tequila, right? Wrong. Mexicans take their national holiday very seriously; it’s their annual celebration of the lives of departed friends and family and carries all the gravitas such an occasion merits.

Dating back to pagan times, the festival is also the source of inspiration for some truly exceptional artwork, and some of the best examples you’ll see grace the walls of Mexico Takapuna, a restaurant and bar in Auckland’s North Shore district. A sister venue to one in the city’s CBD, this place is no chain-restaurant pastiche.

Design masterminds Brendan Ryan and Nat Cheshire have put together an incredible collection of Día de los Muertos iconography – often influenced by the strongly Catholic Mexican beliefs, but displaying those pagan roots in their depictions of reanimated corpses; wandering spirits, death and decay. Mexico Takapuna is a gallery of death, but it’s also as lively as it gets. 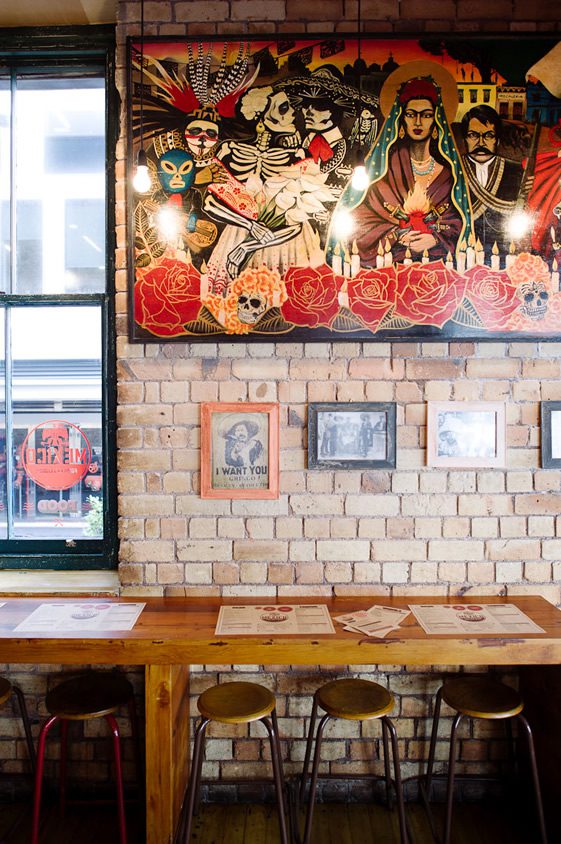 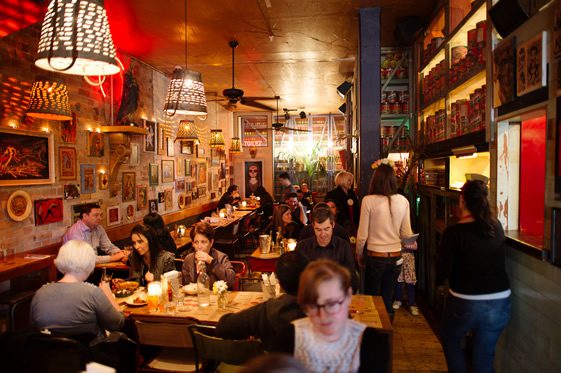 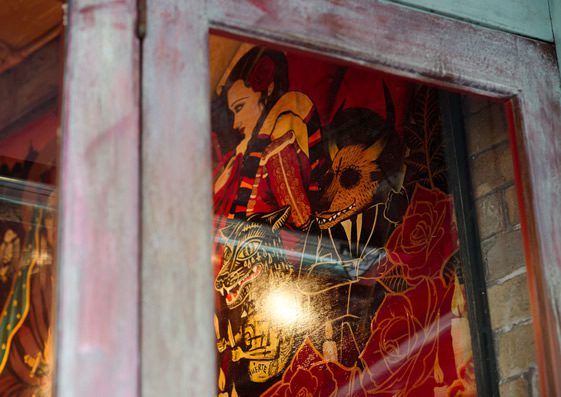 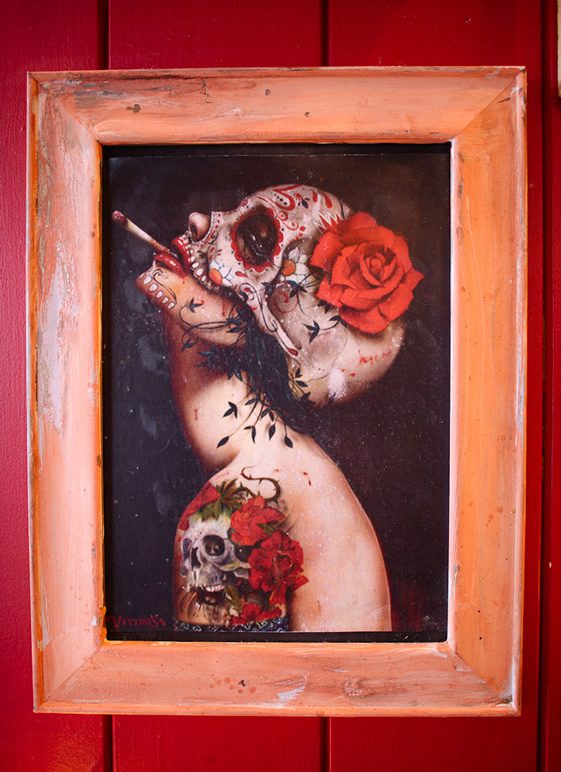 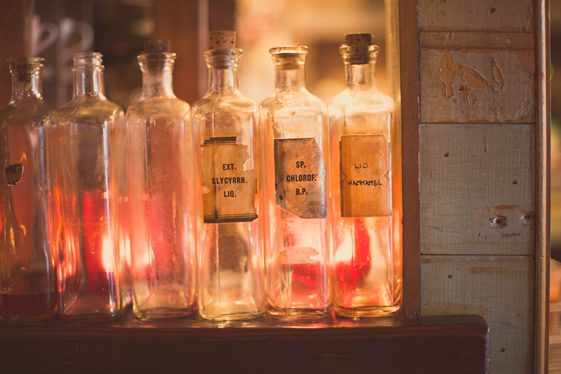 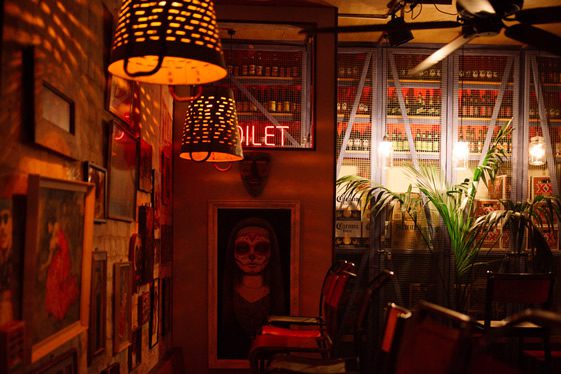 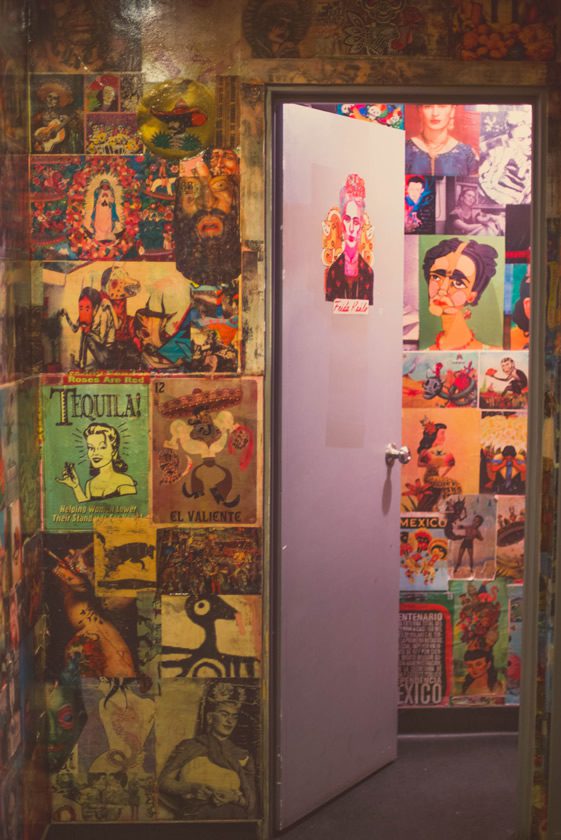 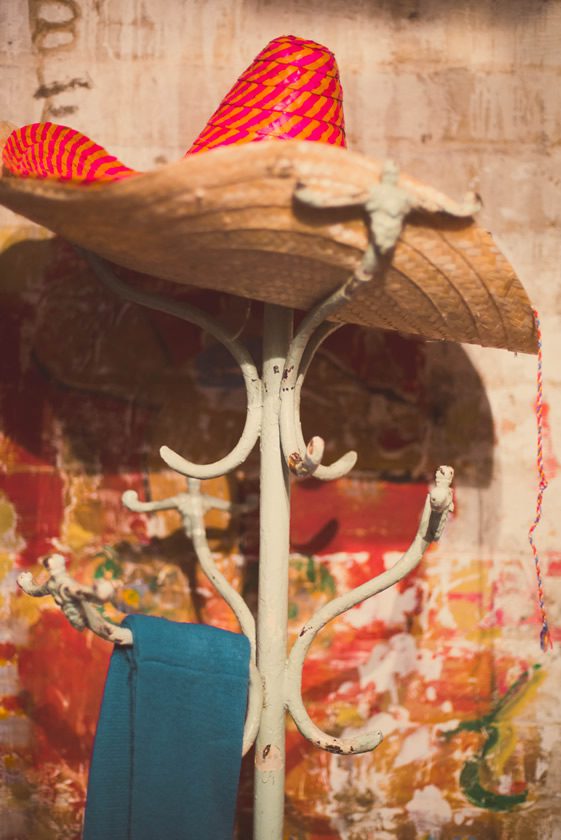 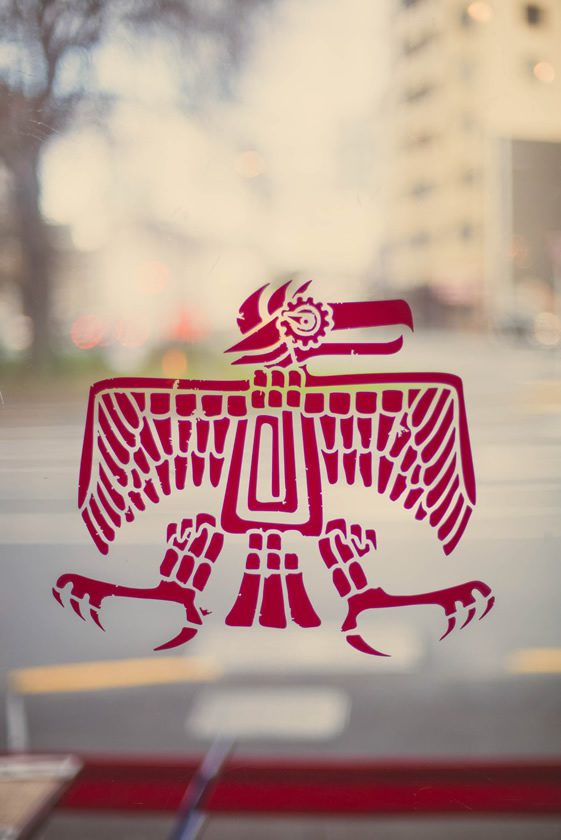 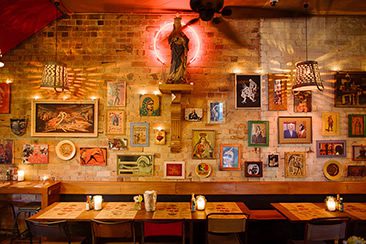 Día de los Muertos, Day of the Dead. A slightly tacky tourist-friendly carnival party, an excuse to dress up, paint your face like a skull and get blasted on tequila, right? Wrong. Mexicans take their national holiday very seriously; it's their...