When your sole product at a major international design festival is a bulb (albeit a very lovely bulb), you’d better have some imagination and flair to make your venue, your launch, stand out. Luckily, imagination and flair is something a certain Lee Broom has in abundance. Regular readers will know that we’re frequently bowled over by Mr Broom’s deft touch with product and interior design – his Milan Public House and our Create GB interview with him, just two of our recent features – so it’s little surprise that his big London Design Festival hurrah had us going weak at the knees once more.

Welcoming us to a good old fashioned knees up on Tuesday night (we’ve just about recovered from the, rather too, lovely whisky cocktails being served up), Broom showed off his British heritage-influenced aesthetic with even more cheeky cockney-swagger than ever before – his spit and sawdust Victoriana rolling to the vintage sounds of the equally vintage piano-basher known only as ‘Betty’. She was having a bloody good time, as were the steady flow of friends, press, buyers and jealous fellow designers that kept his Rivington Street bulb shop swelling ’til late.

Product designers seldom capture and develop their own inimitable style with such unwavering detail, perhaps it’s his background in fashion, but we can’t think of many on the global stage that could create such a buzz for a single product – and what a buzz. 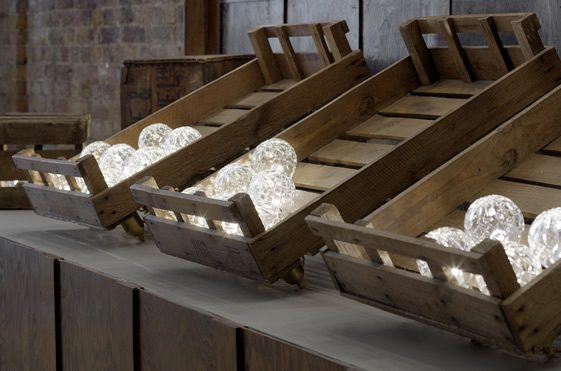 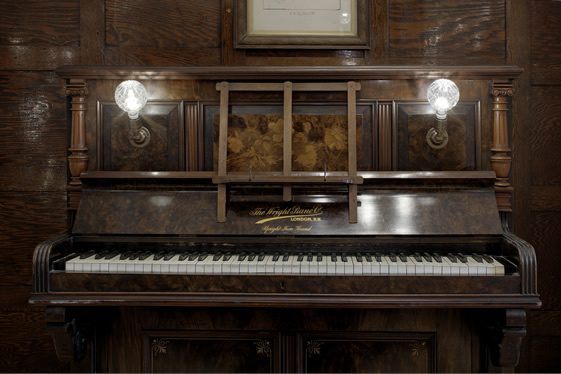 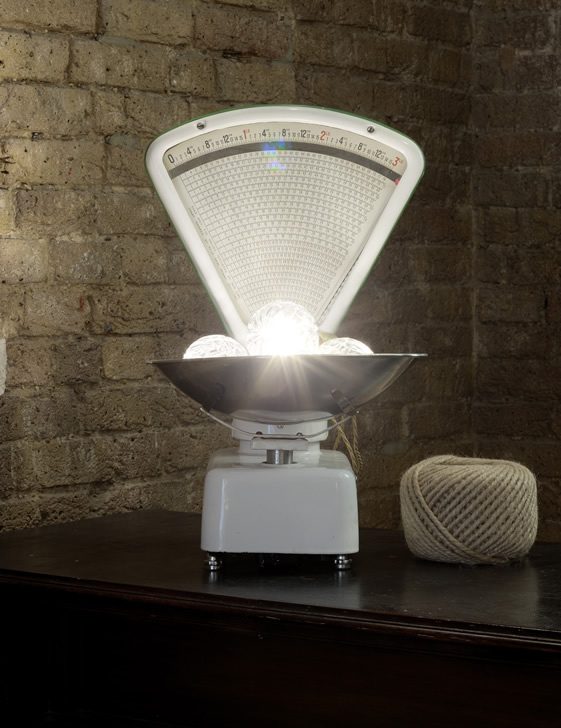 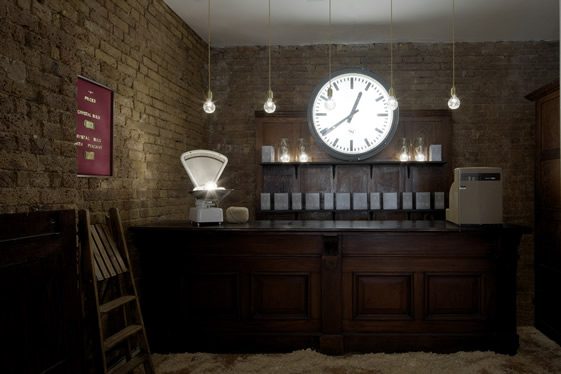 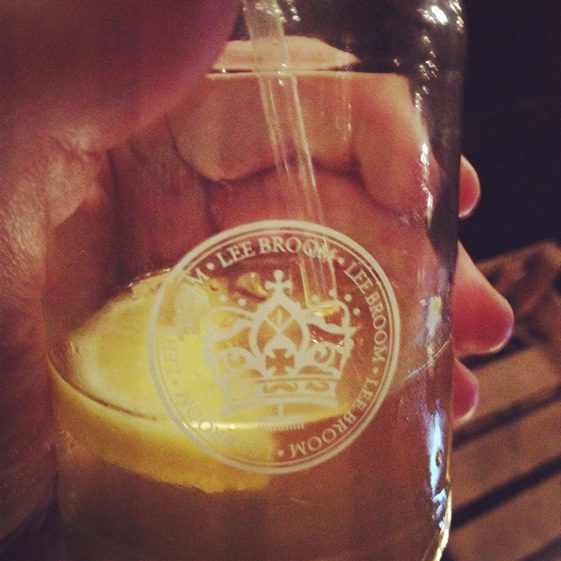 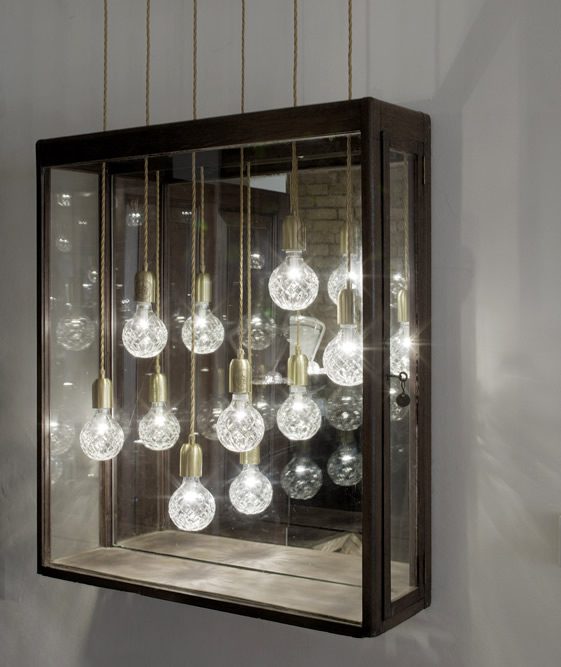 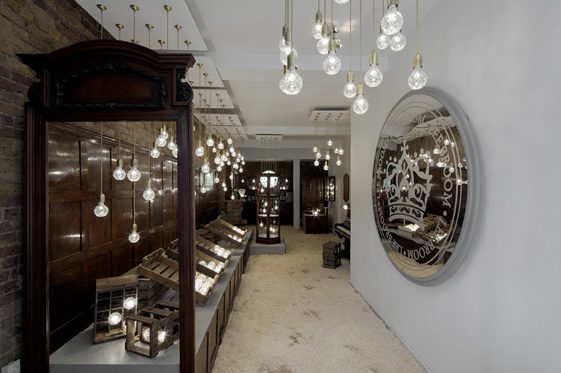 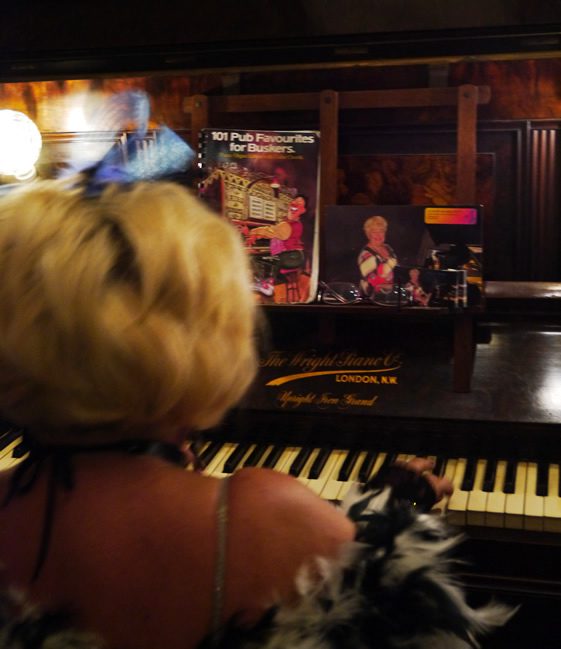 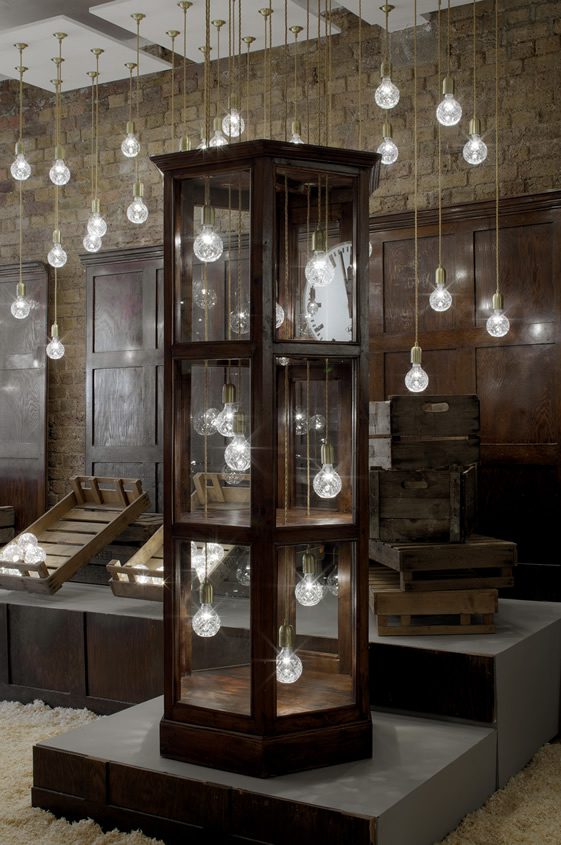