According to the owners of Broadcast HQ, there are only three things you need in life: meat, mead and music. Well, we can think of a couple of others but since Singapore has extremely harsh criminal penalties and this is a firmly law-abiding (ahem) website, we’ll move on and show you around this newly-opened house of hedonism.

The façade has a very square look but inside, as so often in life, it’s all about length. The main spaces have the feel of long baronial halls, with brick, beams and boards all exposed and draped doorways separating the dining rooms. Broadcast HQ’s concept comes courtesy of Harry Grover, Cynthia Chua and George Grover; its aesthetic by Jerry De Souza and artist Chua Koon Beng.

The venue’s triumvirate of attractions begins with marinated barbecue meats and seafood of all varieties. A large selection of cocktails is on offer to oil the wheels of your night, while the final feature is perhaps the most interesting of the three – the music. Resident DJ Darkwing (George Grover with a different hat on) will be producing four albums a month in different genres that you can enjoy through wireless headphones, and next door there’s a music retail area offering CDs and vinyl for sale. 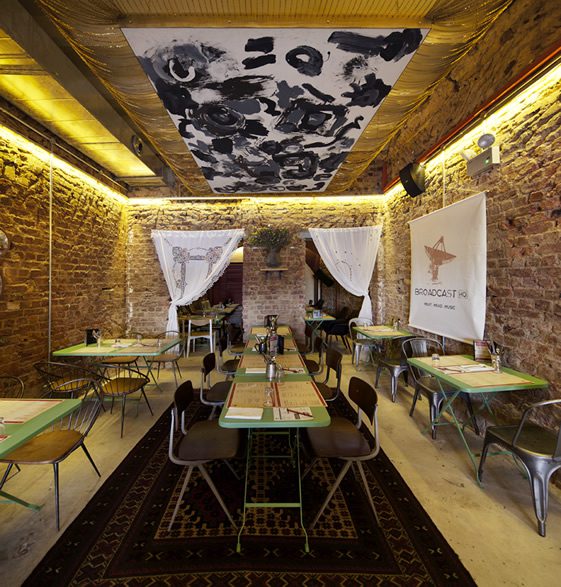 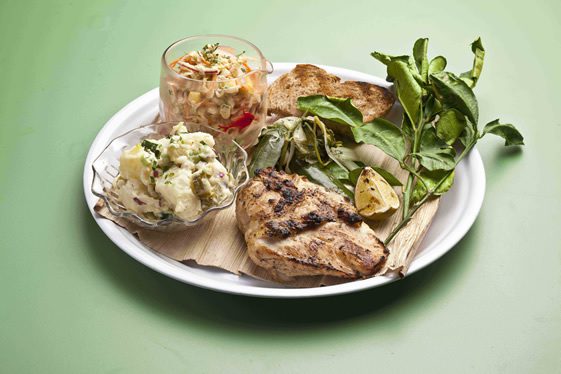 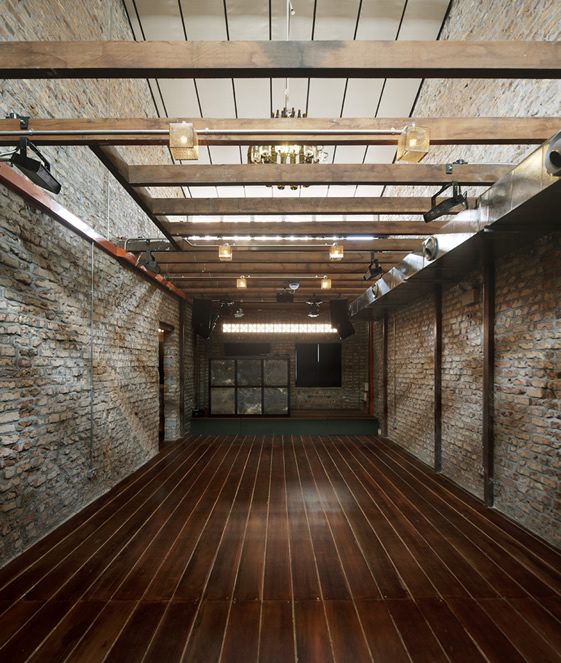 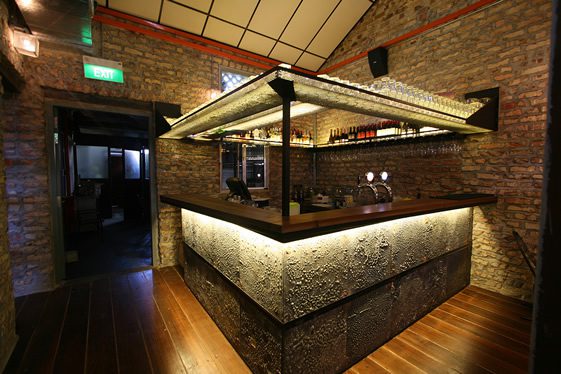 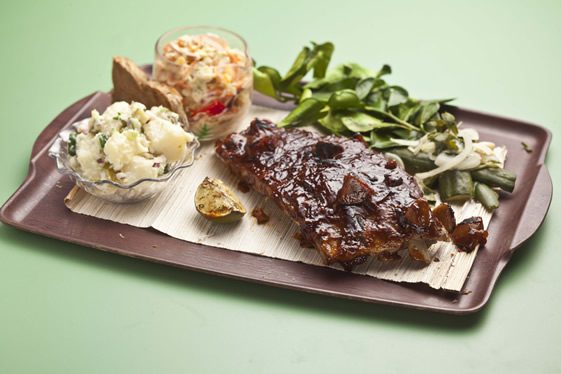 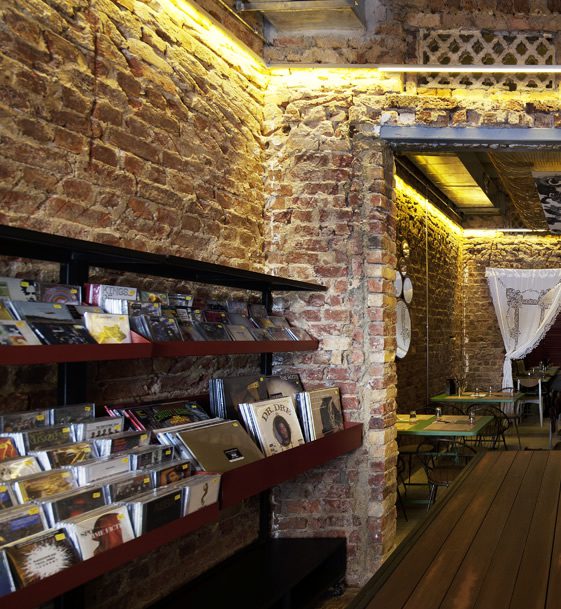 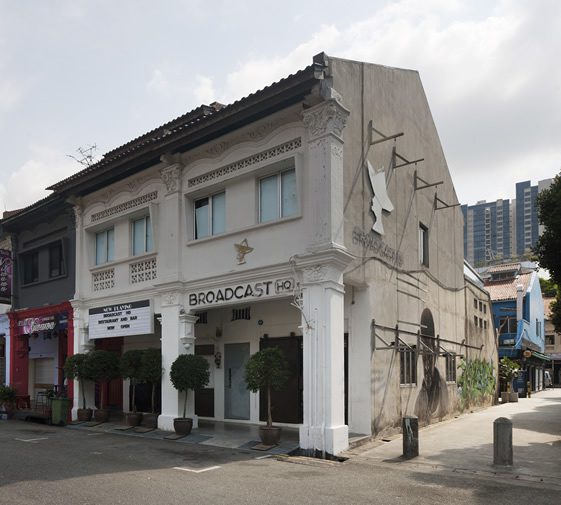 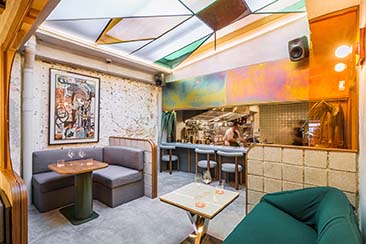 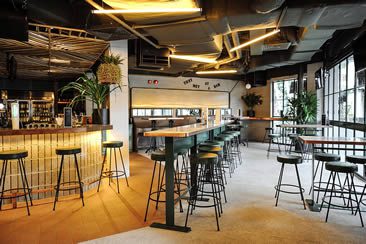 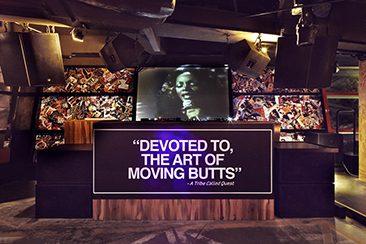 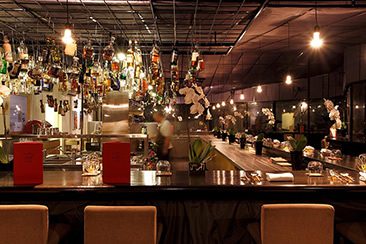