Graphic designer turned musician, turned DJ, turned record label owner, turned artist… Trevor Jackson is the dictionary definition of the word ‘creative’. He’s a laid-back design-slash-music legend that makes everything seem so damn effortless; his 2011 solo show NOWHERE, at London’s KK Outlet, showed the same kind of deft flair with simplicity that has established the likes of Peter Saville and Anthony Burrill as the country’s leading graphic designers, whilst his label Output Recordings brought the casual hipness of DFA Records to our shores, along with Jackson’s own project; Playgroup.

A workaholic with a short attention span, Jackson’s scattergun approach to creativity is sure to continue inspiring like-minded types across countless mediums, for years to come. We caught up with Trevor to speak inspirations, British creativity, and dancing naked to psychedelic rock… on acid… 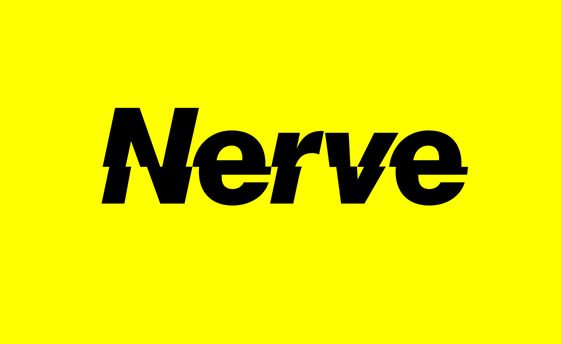 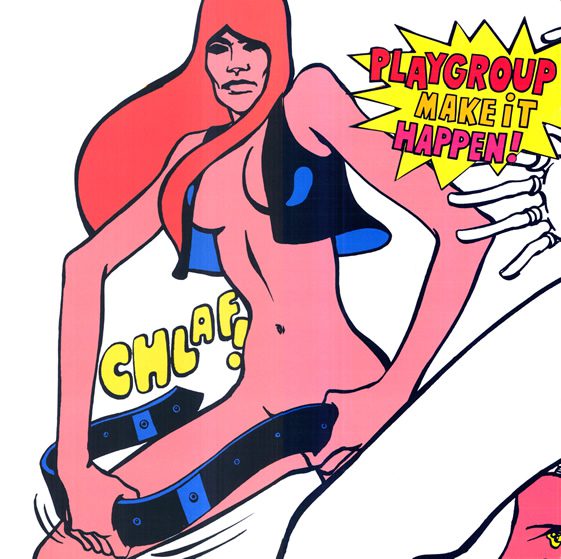 Born in London, currently living and working in Spitalfields.

Creativity should be a reflection and expression of yourself, to ignore your surroundings would be dishonest, as well as ignorant.

At the very best of times reactionary, innovative, conceptual, witty and socially aware.

The weather forces me to find more interesting ways of entertaining myself. 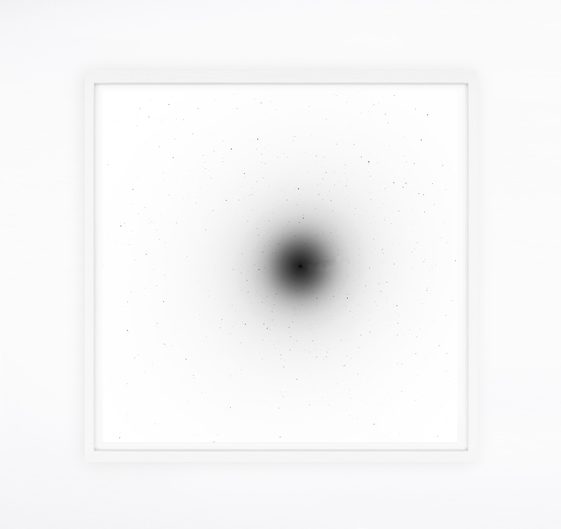 We’re viewed as having some of the very best creative minds on the planet, a pity our government doesn’t encourage, fund and inspire us the way it should.

Walking around the Southbank, sun shining, or Clerkenwell in the rain. 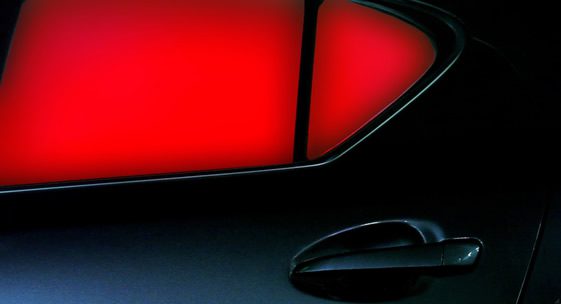 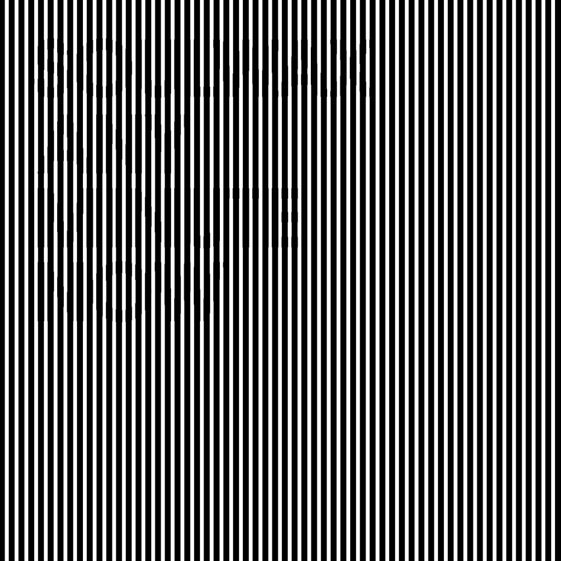 Will be very hard to avoid. 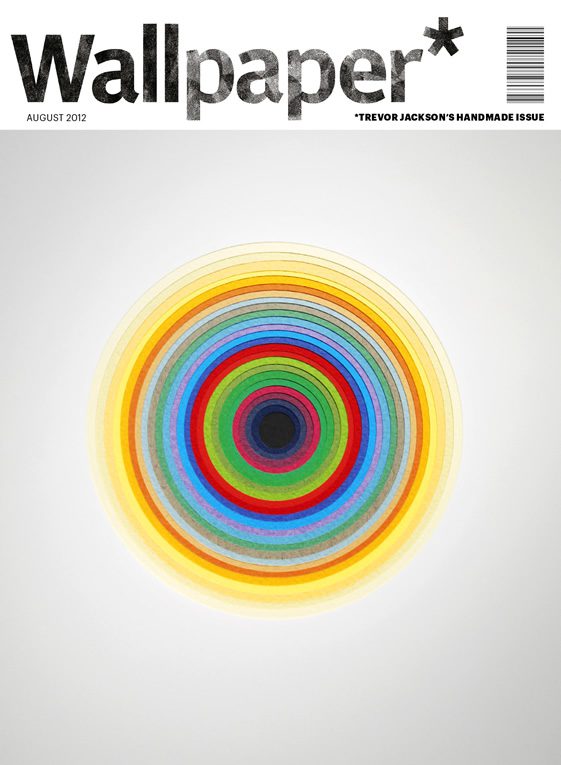 Anyone that smiles at me.

Taking a well earned break ’til the autumn. 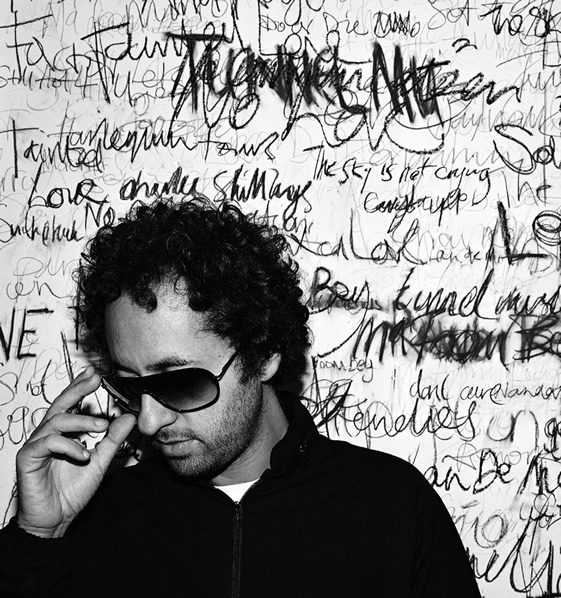