Founded in 2009 by Xavier Sheriff and Gemma Ruse, StudioXAG are a magic-weaving duo whose work we’ve featured before (here, here and here). No surprise then, that we’re fans of the spells they’ve cast upon many a shop window; their works for the likes of Diesel, Christian Louboutin and Fred Perry causing gasps of excitement and awe from design junkies around the world.

As expert makers, forward-thinkers, and lovers of the eccentric, the duo were perfect candidates for our ongoing Create GB project, so we tracked them down to talk tea, the 1920s, Roald Dahl and British creativity… 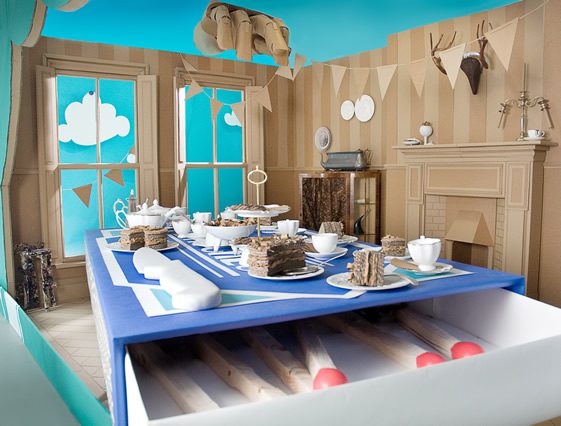 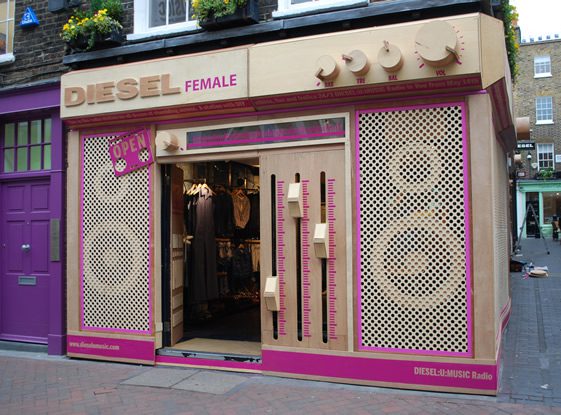 Gemma: Originally from Leeds, now based in East London.
Xavier: London all the way.

Definitely. Your surroundings and environment influence and inspire you all the time.

It depends on your field to an extent. It would be very difficult to do what we do based anywhere else in the UK, but there are great creative communities all around the country. There has to be an epicentre/focus, you could say most things are too London-centric if you think that way…

The London Underground map – so you always have one handy. 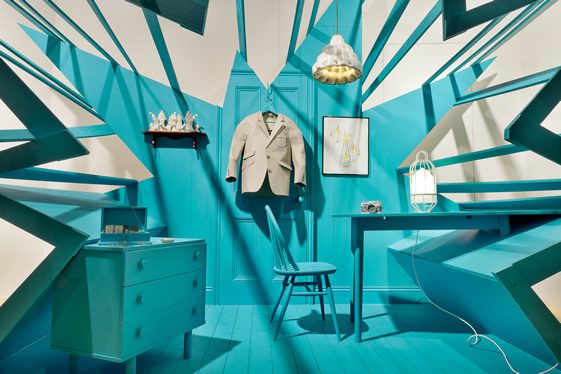 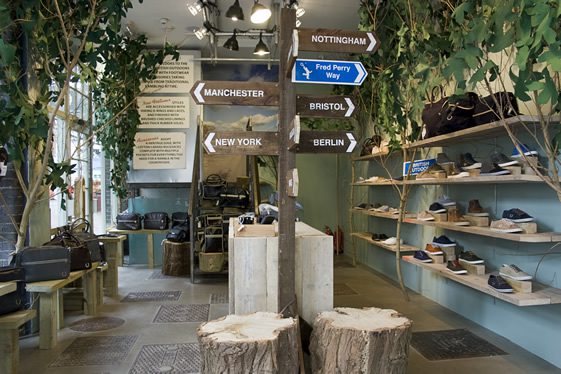 Coming through the British art school system certainly effects how you channel your creativity. We found that by being fairly loose and open with briefs and tutorials – but ultimately relatively critical – it instills the need for you to set your own rules and march to the beat of your own drum.

Perhaps if the weather were better we’d be less inclined to work all the time?

It seems to be pretty well respected. We’ve got a a long established cultural history and our designers, artists and art schools are world renowned.

Hanging out with the ‘Bright Young Things’ in the 1920s would have been amazing. To adorn oneself in fabulous attire and indulge in such a raucous frivolous lifestyle, pushing boundaries of taste and acceptability; being part vile, part fabulous and quite fascinating could be fun… if only for a little while. 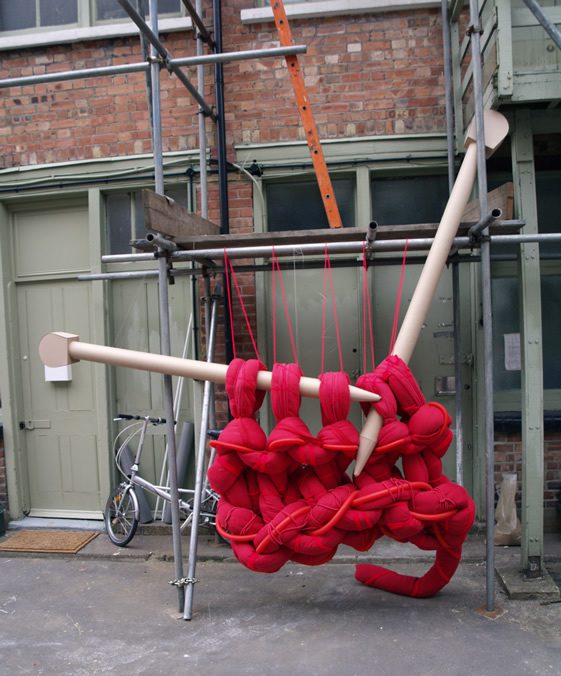 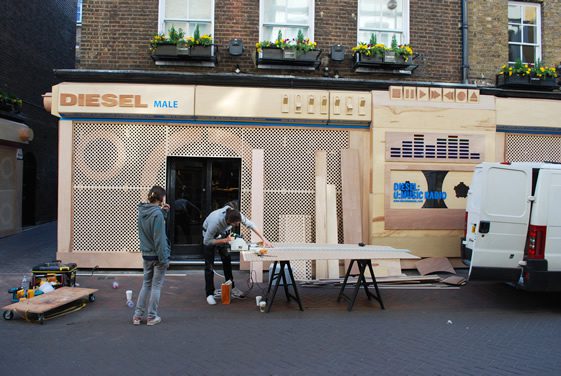 Yes. We have somehow acquired tickets to the wrestling! Will definitely be tuned into the opening ceremony too, cant wait to see what Danny Boyle has up his sleeve. 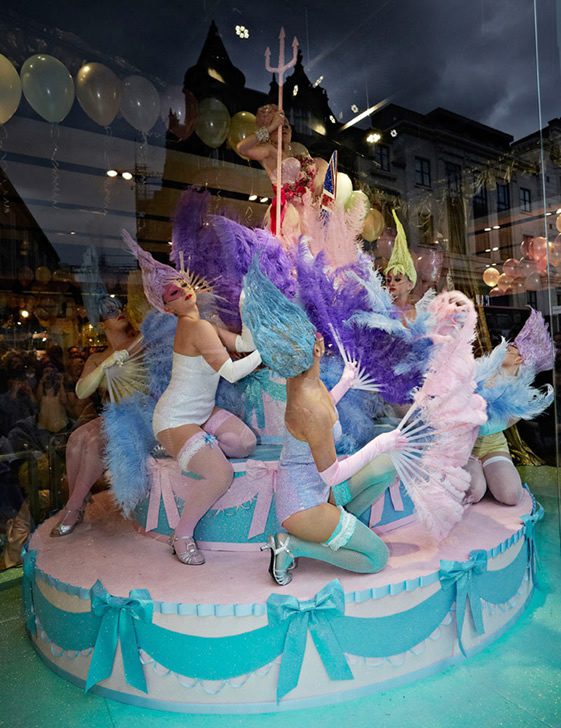 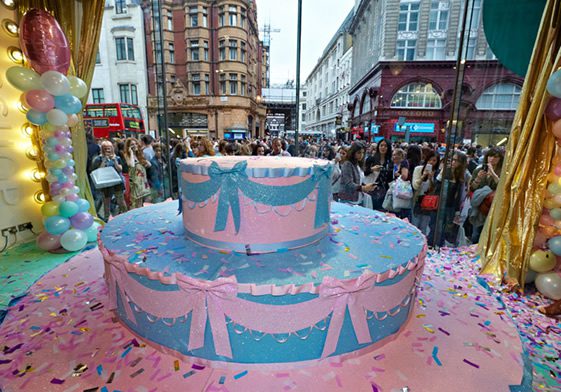 When you can’t quite get something and it’s starting to stress you out BECOME AWESOME, and tackle one or more different little jobs that are nice and easy, come back to it when you’re fresh. 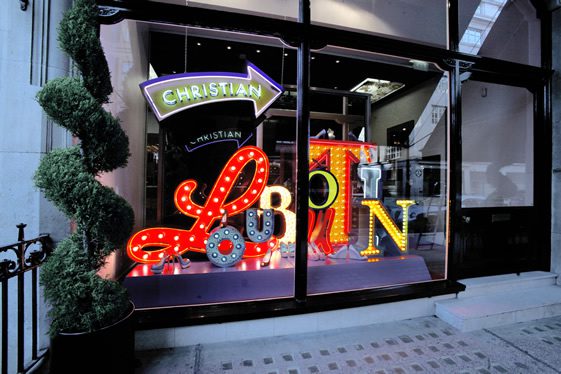 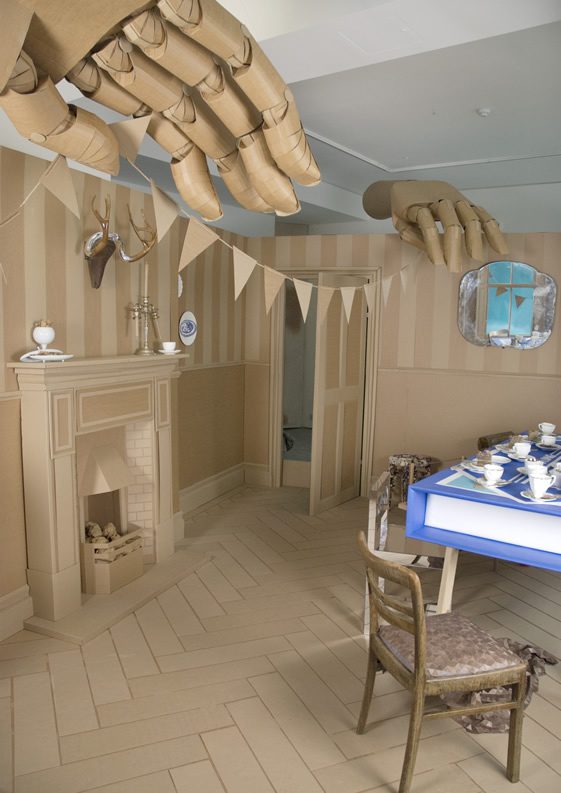 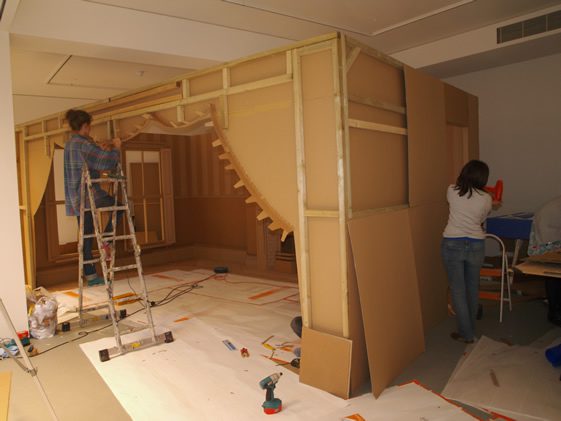