With her partner being from the Democratic Republic of Congo, young fashion designer Cat Patterson delved into the country’s rebellious, revolutionary and corrupt history and culture to find out more about him and his family. The resultant collection formed her final work at the London College of Fashion – and a deeply political, powerful collection it was. With nods to Vivienne Westwood’s punk aesthetics, The Black Panthers and militant clothing, Patterson embodied the Congo’s conflicting cultures with beauty and flair.

We spoke to the young designer, putting her through the Create GB paces… 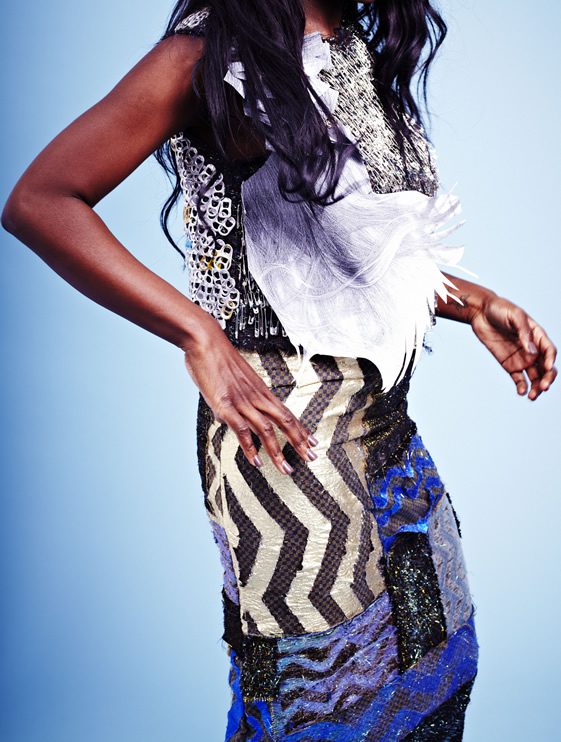 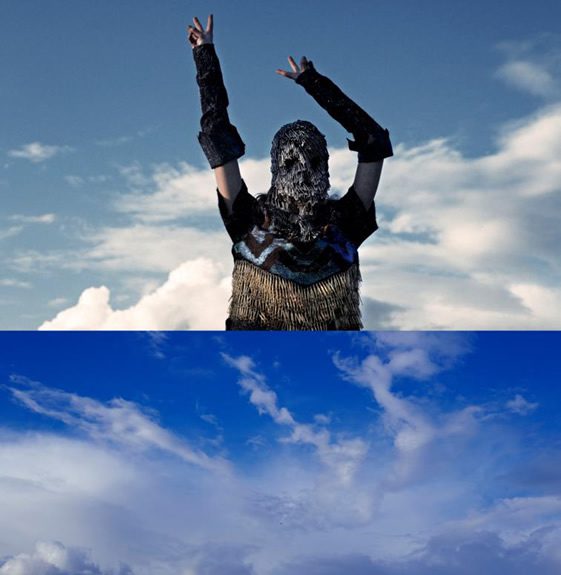 Hometown… Lancashire, now based in London.

Location definitely affects your creativity, designers absorb everything around them.

London is a wide source of inspiration due to it being so multi-cultural and fast paced. It feeds the creative mind. 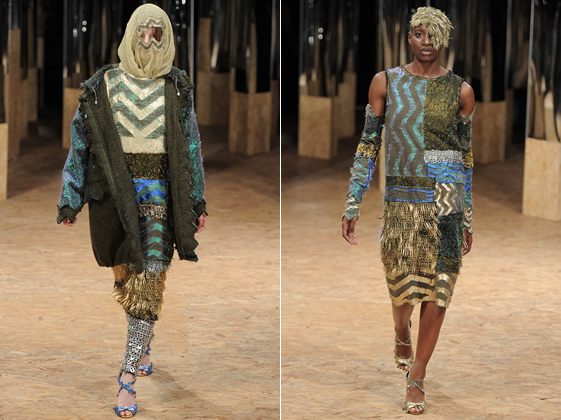 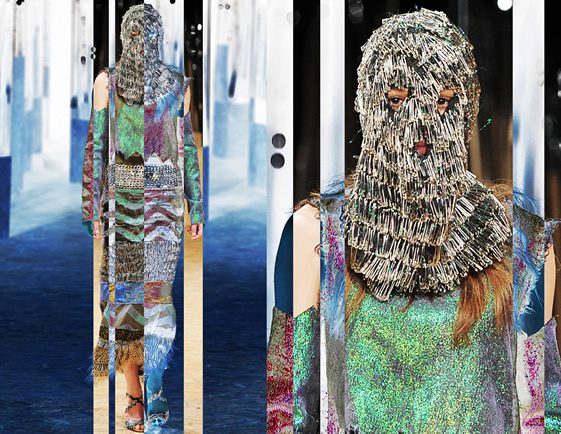 I love the silhouettes of the ’60s, but I very much live for now; and how we can evolve not recycle the same trends/fashions over and over each season until the beauty of the original becomes cheapened. Britain has had some iconic fashions but let’s move forward…

Vivienne Westwood so we could change the world!

I live facing the stadium and was planning to, but then booked a holiday to Crete so I’ll be watching from the beach!

Weightlifting, I think I’m stronger than I am. 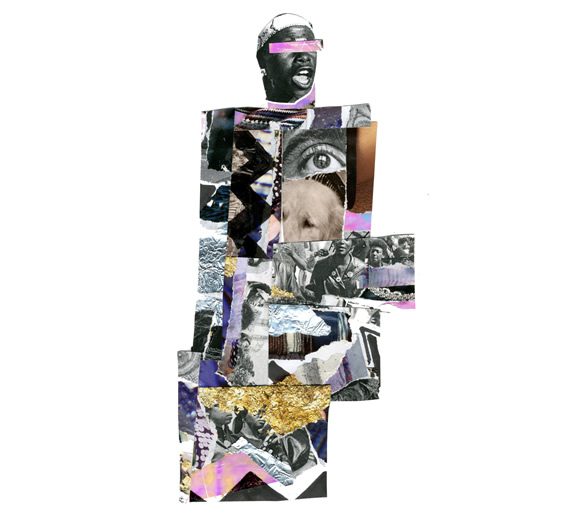 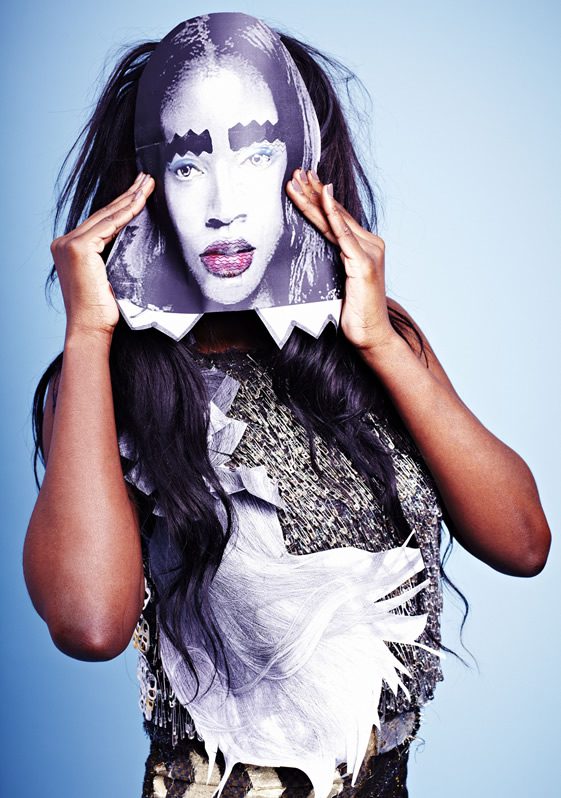 Too many things. Malteasers playing a major deal.

More projects, and the next collection….all exciting stuff! 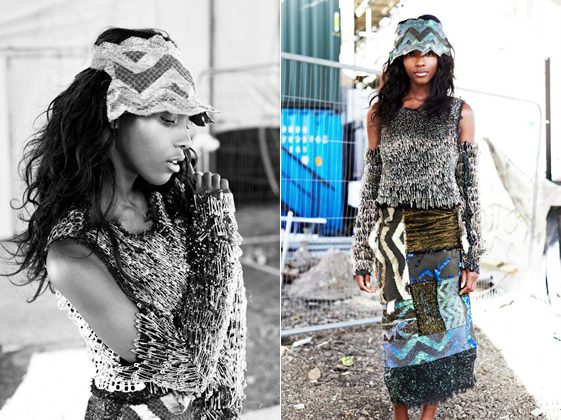 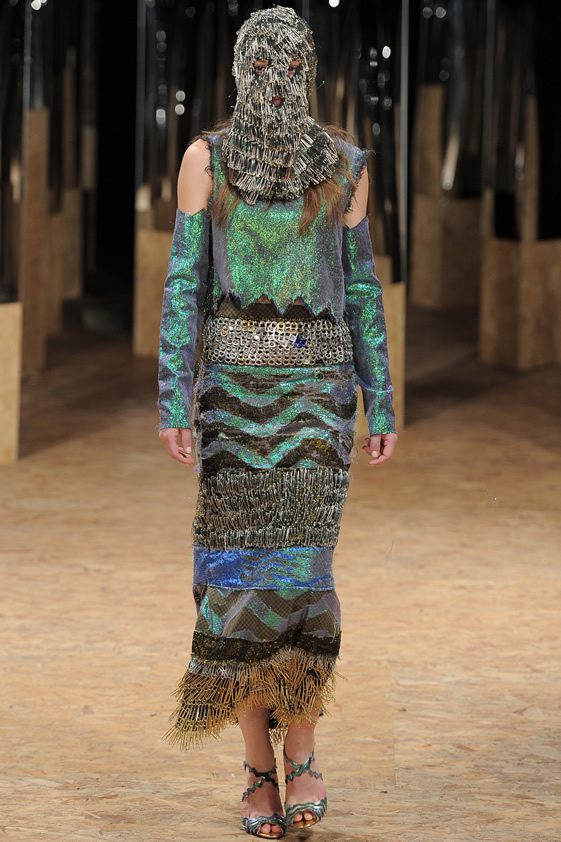 While Antwerp celebrates a progressive creative culture, new boundary-pushing establishments are opening up across this small (but perfectly-formed) city. Influenced by their neighbours in Amsterdam, Paris, and London, there's plenty of ideas...