Having just graduated from the London College of Fashion, young accessories designer Lisa Watson embodies the term ‘up-and-coming’ – her work already having appeared on the online pages of Style Bubble, AnOther and British Vogue to name but a few. Her architectural, postmodernism-inspired jewellery is uncompromising stuff, there’s hefty inspiration from Charles Moore and Perez Architects’ famous post-modernist New Orleans’ icon Piazza d’Italia, and her works could just as easily be graceful objets d’art as they are wearable pieces.

We spoke to the imaginative young designer about fashion, creativity, punk and tequila… 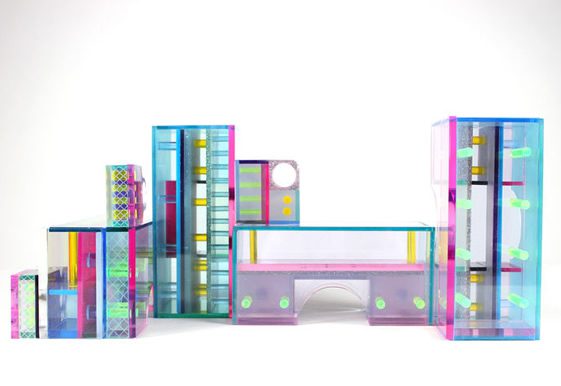 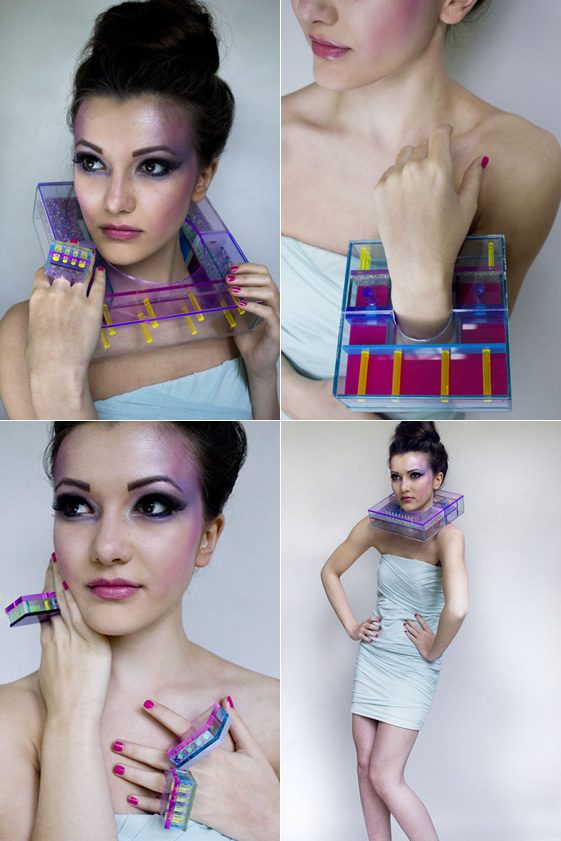 My hometown is Woking, I commuted to London whilst doing my degree and currently still live there.

I don’t think geographical location affects creativity, but a fun atmosphere and being around other creatives helps me with my creativity.

Eccentric, with each designer striving to be different from the other, using their own unique style.

I find the punk era the most inspiring, as it was about customising your own clothes to reflect your own personality and not following the crowd.

I feel most inspired in London amongst other creative people. I also find The Lanes in Brighton inspiring due to the uniqueness of many of the shops. 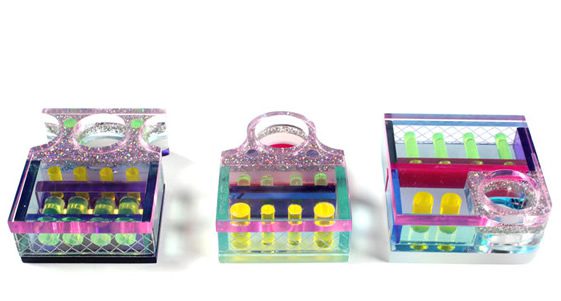 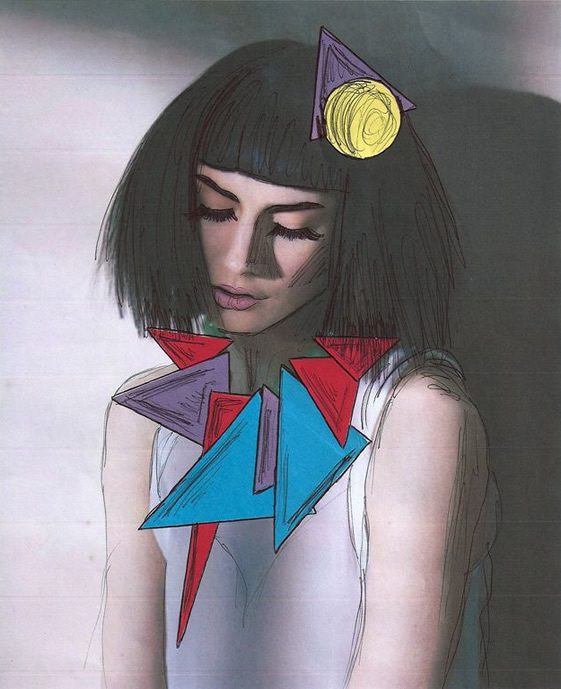 I would want to compete in a track event such as the 200m or part of the relay team.

My Blackberry, it keeps me in touch with the world.

You only live once, so never give up on your dreams.

Finding a job within the design side of the industry – whilst working on my own ideas, and later setting up my own label. 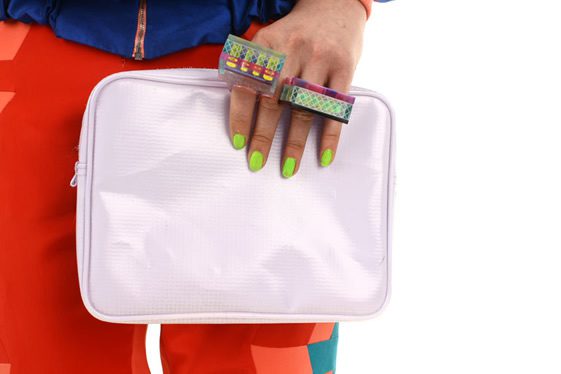 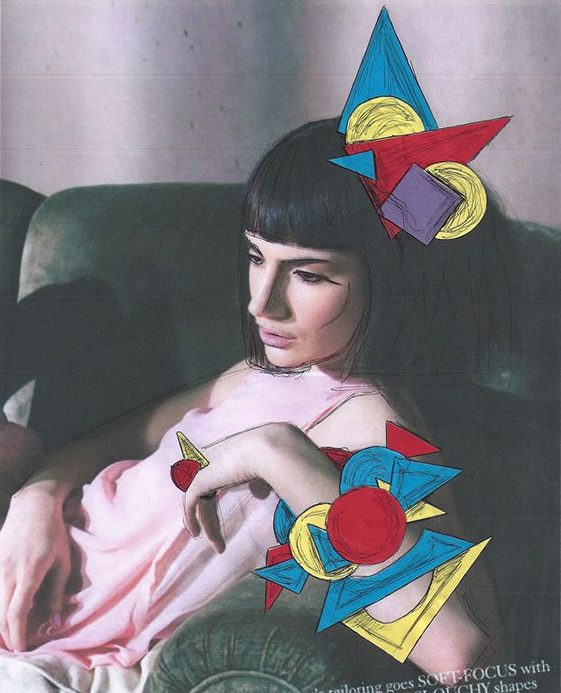