So the saying goes, there are many ways to skin a cat… seemingly, there’s also many ways to preserve a historic environment when creating a contemporary dining space. The Marseille-based design duo of Bastien Beguier and François Jaubert – aka Comac – prove this by dispelling another old adage; think outside the box – the architects clearly thinking inside the box in order to skin their cat. Maintaining the 17th-century barn’s historic looks and heritage – a must in one of France’s most beautiful medieval villages – the contemporary comes in the shape of two individual plywood and glass boxes, constructed on wooden supports within the barn’s original walls, one for the kitchen, one for the dining room.

Inside, it’s white, light, contoured and achingly modern – outside, it’s… well, the same, same as it ever was (as David Byrne once sang). And that’s the point, you’ve all the trappings of a stylish, 21st century restaurant, and all the heritage of a majestic 17th-century village – et voilà, as the French would say. 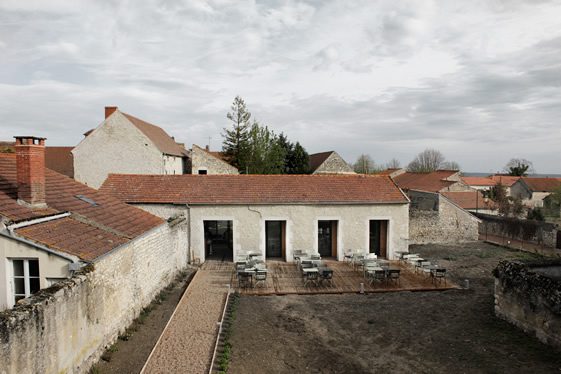 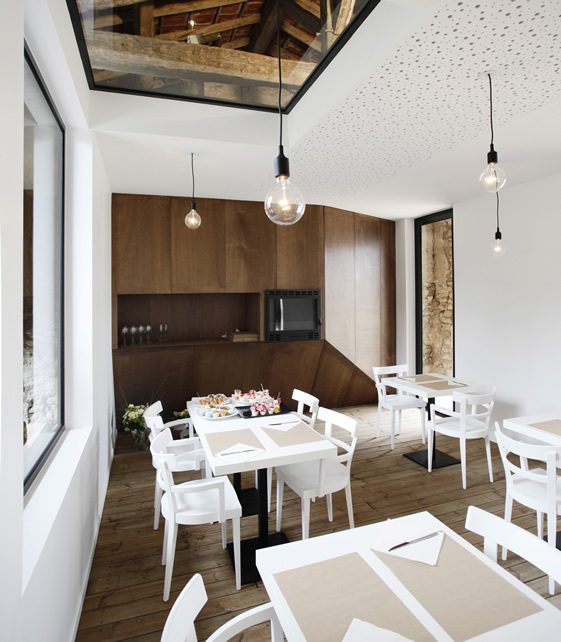 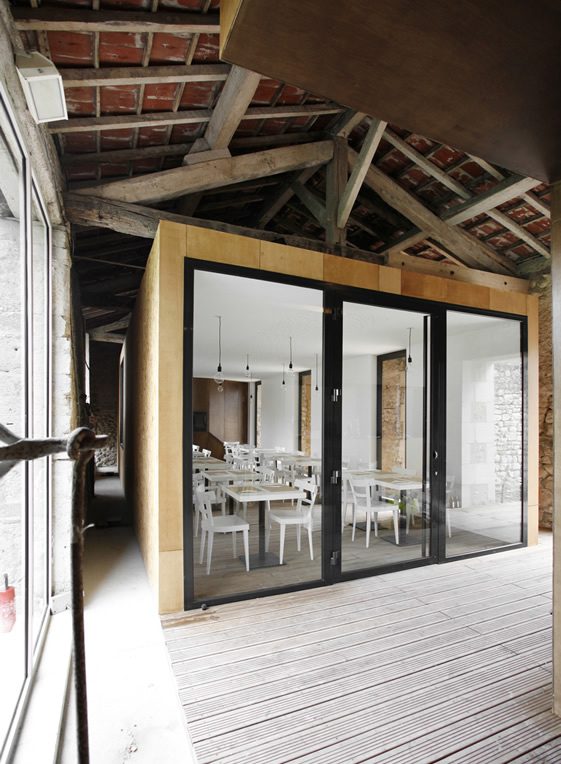 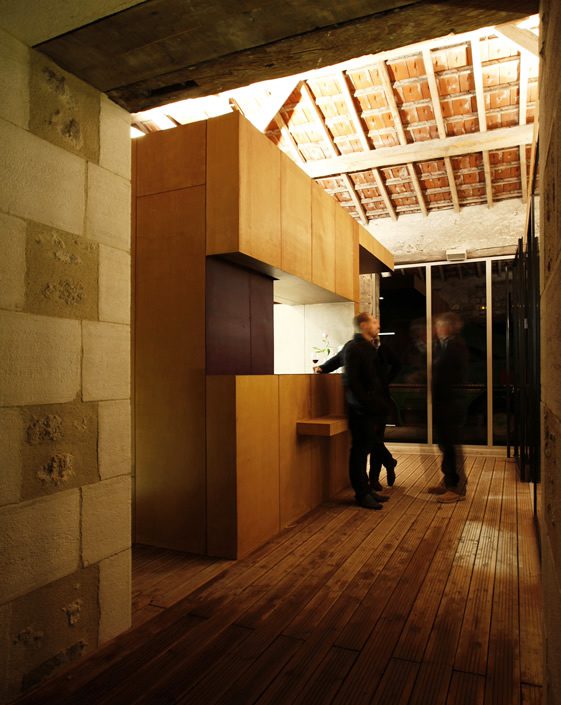 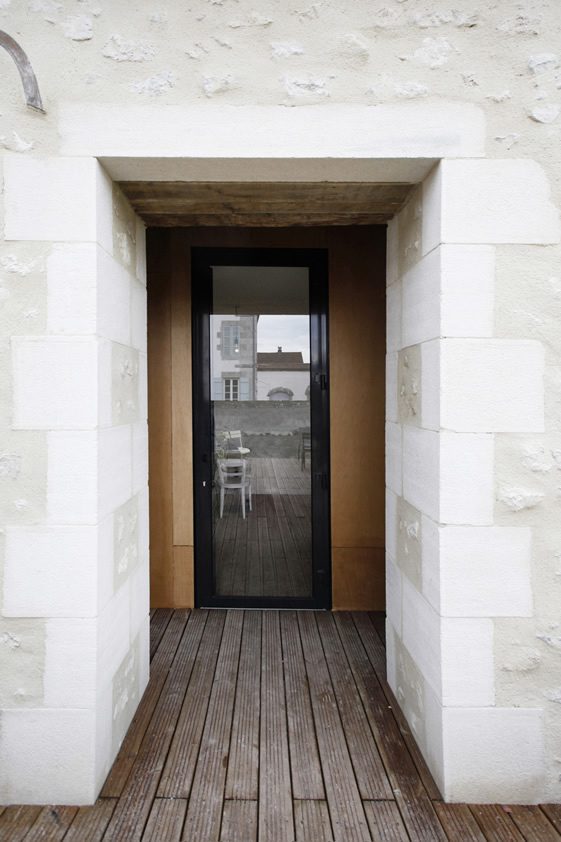 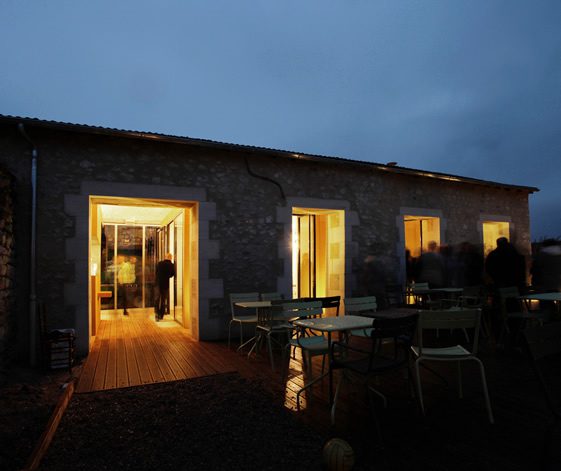