Hong Kong’s new Ritz-Carlton is lavish. Very lavish. Perhaps what you’d expect from the world’s tallest hotel; it’s elegant, grand, opulent and oh-so luxurious. The ghost of Liberace may have been haunting the hotel’s interior designers in some of the rooms and spaces, but overall there’s a show of restraint that affords it the sort of seven-star extravagance you’d expect in Abu Dhabi or Dubai.

Restraint, however, was clearly not indicated in Masamichi Katayama’s brief for their bar and nightspot, OZONE. The Japanese architect, whose agency Wonderwall are famous for designing super-cool bars, restaurants and shops around the world – in particular their exquisite Bape stores – has let rip in resplendent fashion on the decidedly impressive watering hole, that encompasses the majority of the hotel’s 118th floor and terrace.

Themed around an “Edenic Experiment” – a man-made environment of nature in an imaginary world – Katayama has boldly lashed together expensive materials, cutting-edge lighting and decadent furnishings in a kind of Marcel Wanders’ dreamworld meets Star Trek style; the outlandishly imaginative space breaking countless conventions and rousing senses by the bucketload. Brave, fun and downright exhilarating, OZONE is unadulterated opulence in its purest form… 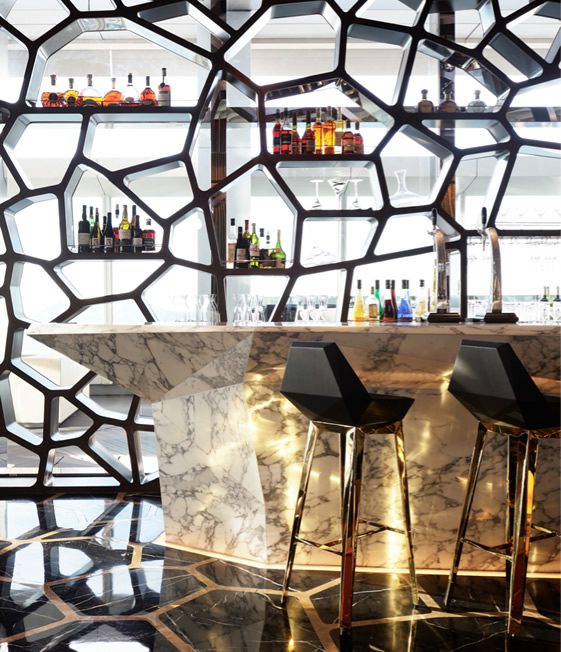 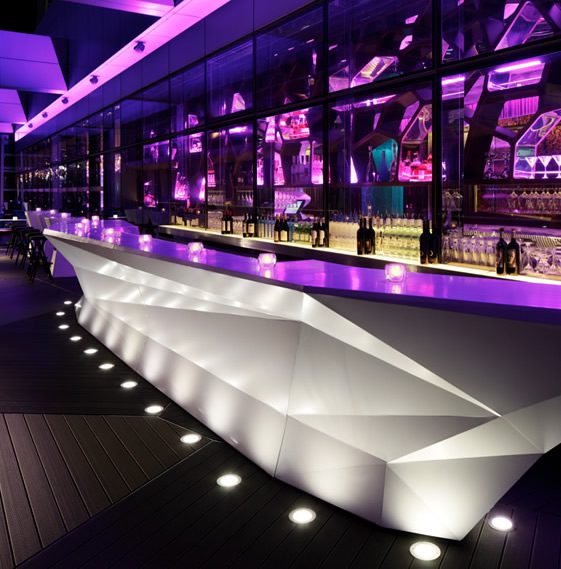 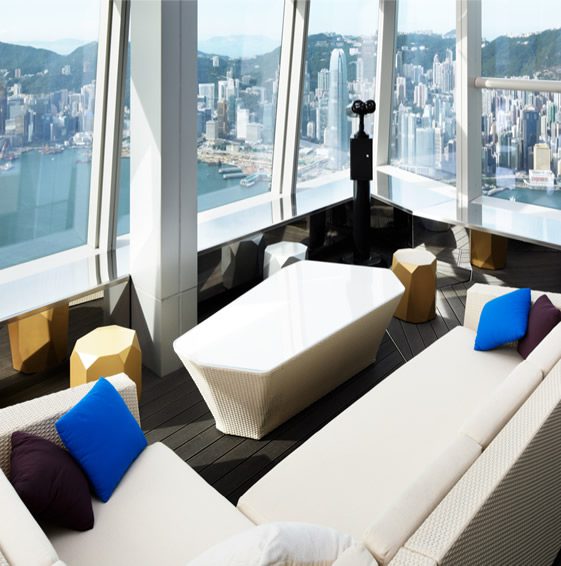 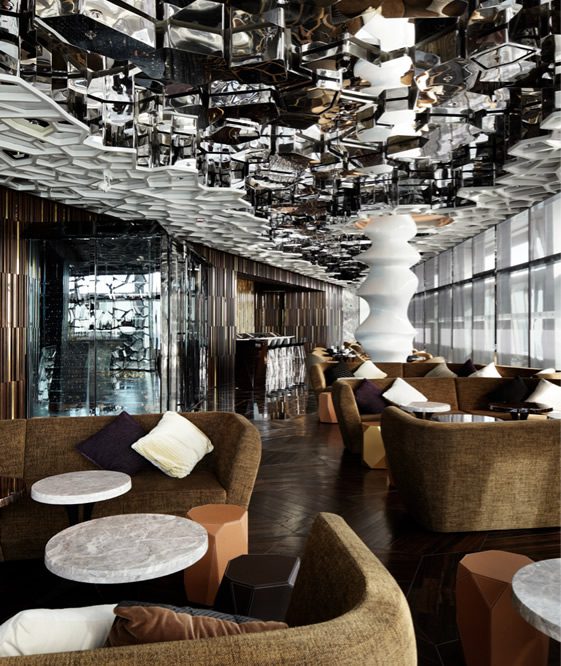 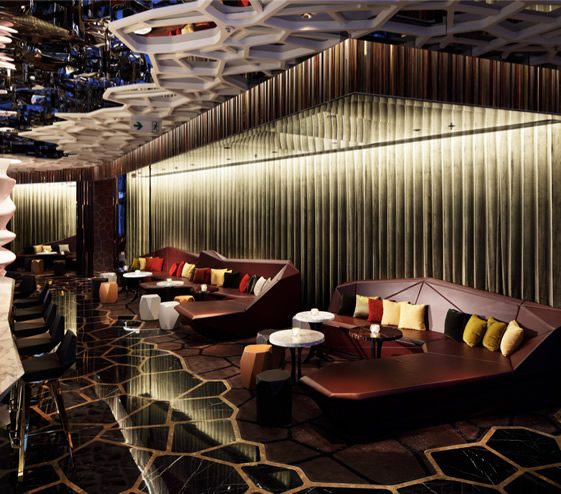 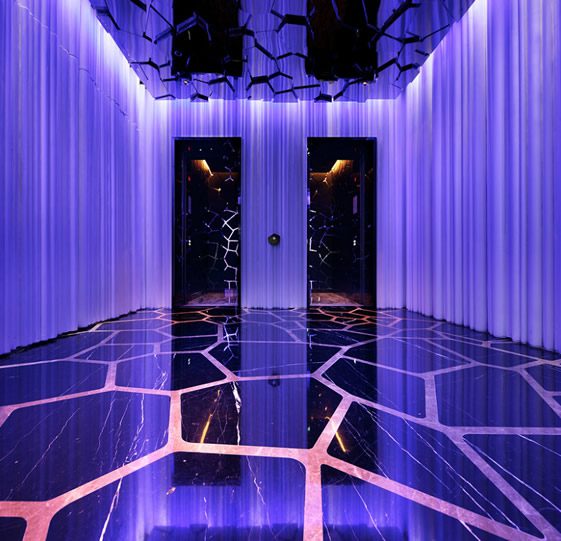 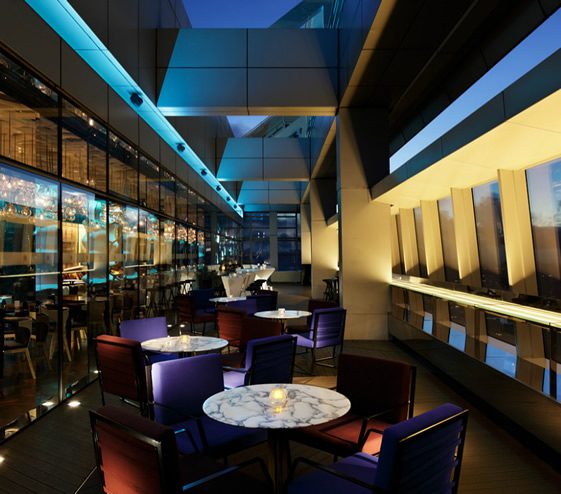 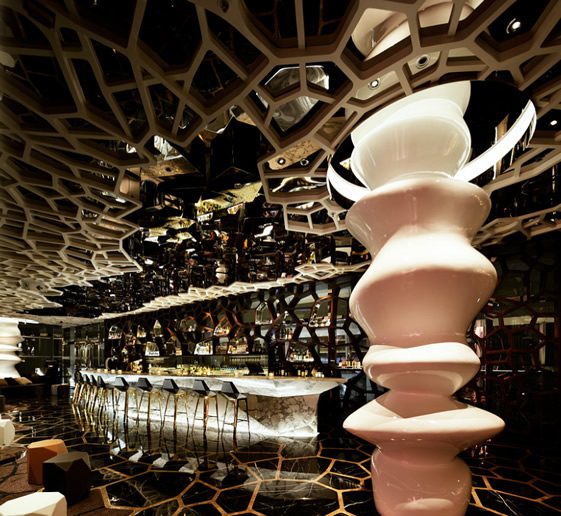 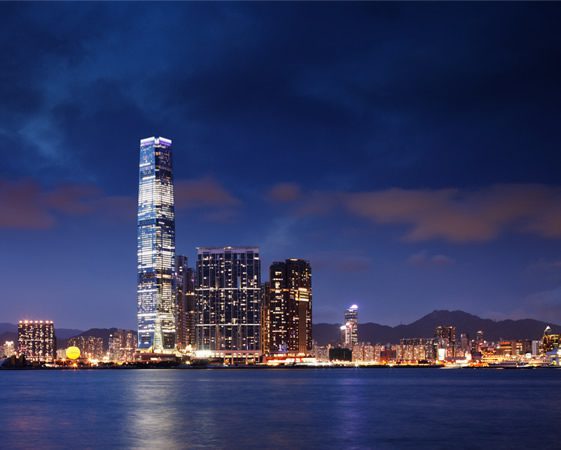 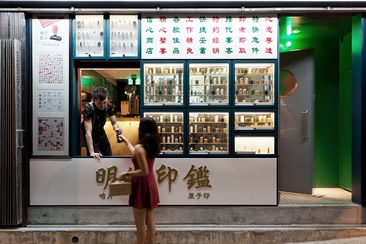 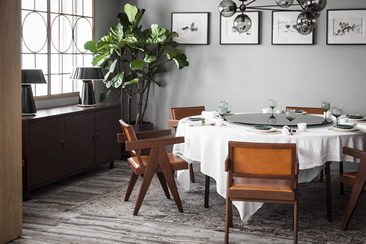 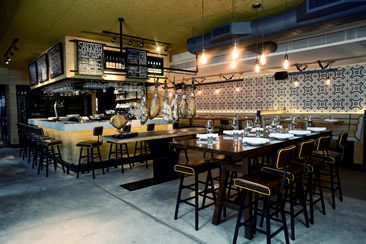 Barcelona-inspired tapas bar Boqueria has proven such a success at its flagship New York location that it has expanded its horizons to offer the traditional taste of Spain in cosmopolitan Hong Kong. There are plenty of authentic design touches at... 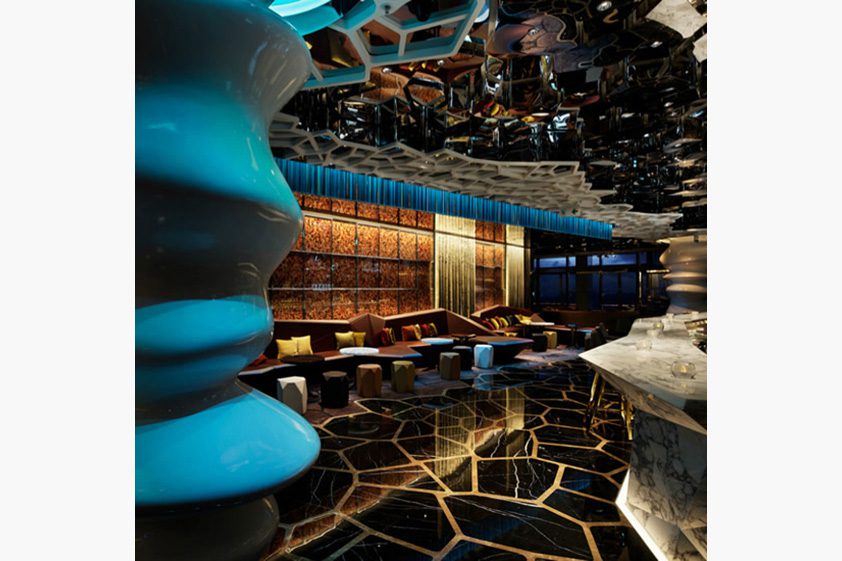 Hong Kong's new Ritz-Carlton is lavish. Very lavish. Perhaps what you'd expect from the world's tallest hotel; it's elegant, grand, opulent and oh-so luxurious. The ghost of Liberace may have been haunting the hotel's interior designers in some of...