Emperor’s New Clothes: This book is about a deposed emperor who happens to come up with a plan. He wants to have his lookalike take his place to eventually make his way back to France. The problem is that his lookalike soon begins to enjoy his new role, and this causes problems for the deposed emperor. The movie is themed on a classic tale by the writer Hans Christen Anderson, but it has also gone on to be the foundation of a casino game.

To Kill a Mockingbird: To Kill a Mockingbird is another movie that has gone on to inspire a new generation of cinema. The film adapts the Harper Lee classic, and the novel focuses on the deft character storyline. It brings Boo Radley, Atticus Finch and, of course, Scout together in a way that breathes life into the characters. The film also manages to showcase two of the most vital elements in the book, which is excellent for anyone who is a fan of the tale by Harper Lee. If you are yet to watch this movie, then now is the time for you to change that. It’s well worth it. 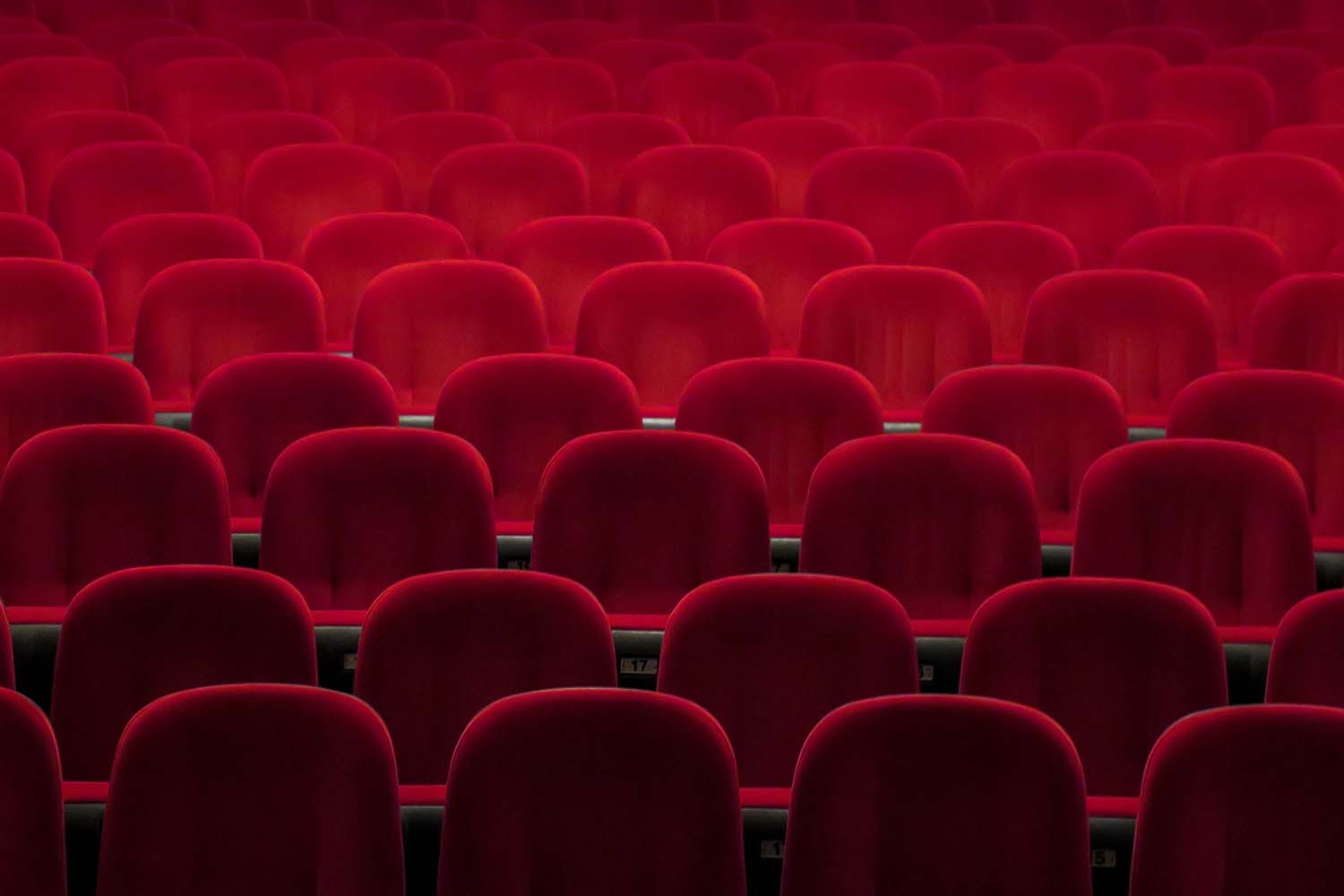 The Godfather: Mario Puzo wrote this novel. It’s a dark thriller, and it focuses on both horror and entertainment. You also have the movie, which is adapted from the book too. It tells a very sordid story, but it has also won a lot of Oscars at the end of the day. The sequel, Part II, actually won the best screenplay, and this helped to project the movie into whole new heights.

Little Women: Even though this movie got shut out in nominations not too long ago, it would seem that Greta Gerwig did do something right with her great adaptation of the classic novel. She adds a twist to the story, and he transforms it into one that is all about creative passion. You also have the storyline about achievement being covered as well. The achievements of the main character make the movie feel very fresh, and it doesn’t betray any of the original intentions.

The Colour Purple: The Colour Purple is yet another movie that has stood out from the crowd. Steven Spielberg has created an excellent adaptation of the novel, which Alice Walker wrote. The film is an outstanding achievement, to say the least, because it manages to stay true to both the character and the novel. The performance by everyone is fantastic, and it just goes to show how a story can be brought to life by simply reimagining the work that has been done in the past.

Of course, all of these movies have had a considerable impact on the Hollywood scene. They have also gone on to raise awareness of important issues. If it weren’t for the initially written books, it’s safe to say that the entertainment industry would be very different, which is interesting. If you want to find out more about these movies, as mentioned earlier or books, please check them out for yourself. Each one is good in its own right, and it’s an excellent way for you to expand your entertainment knowledge.