Between the legal requirements, the public uproar, the fundraising and protesting, the Governor and all the medical proof supplied, the legalisation of medical marijuana and the recreational use of cannabis has seemingly been going on forever. Unfortunately, the hesitation of the lawmakers is putting many suffering patients on the back foot and prolonging their physical pain and mental torture daily. However, medical cannabis in South Dakota is coming.

Medical cannabis in South Dakota took a major leap forward when the people voted in favour of legalisation in 2020. It was a landmark occasion for the State as it became the first to put such legislation to a public vote. This followed on from an impressive initial campaign. Which gathered 83,000 signatures on the first petition. This naturally caused those in power to stand up and notice this massive wave of public opinion and support. 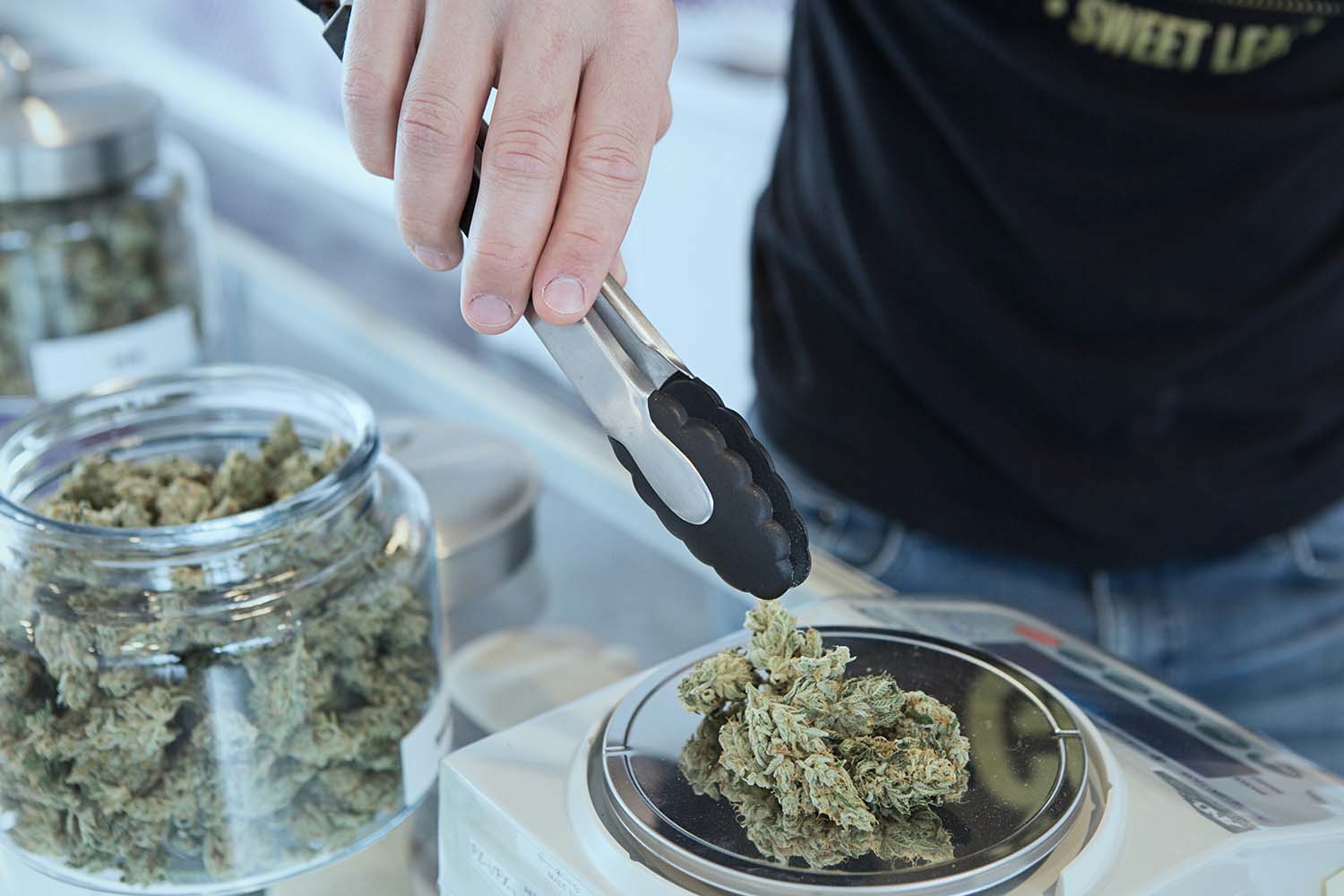 The initiative to tax and regulate marijuana similarly to how they govern alcohol has gathered pace and been championed and authenticated by several support groups. However, there is still significant political resentment and lethargy to pass such laws in South Dakota.

Never too Early To Prepare

The process is frustrating and tedious. That’s because, for every single step made forward, there are two steps back. And this sees nobody benefitting. No doubt there is plenty more legislation debate ahead. However, the long-suffering patients will need to be ready when South Dakota’s medical marijuana program begins.

This begins with finding a reliable supply and a reputable and registered medical cannabis doctor. The first steps in changing your life as you know it and heading towards a symptoms-free existence all transition from finding an authentic accredited physician to sign off your condition as eligible for the medical marijuana treatment program. Medical cannabis in South Dakota is coming, so get prepare yourself now. 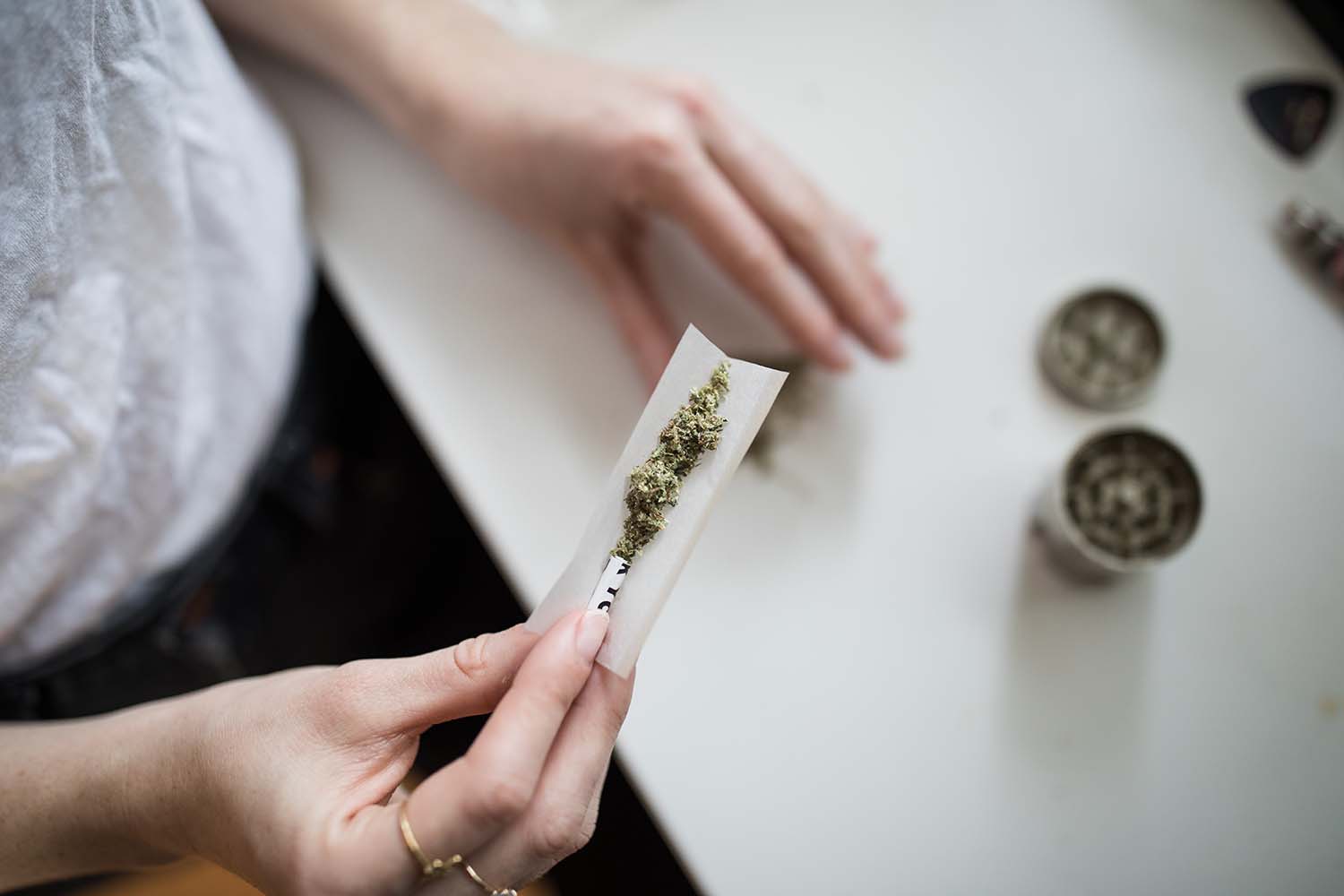 Without legalisation, there is a distinct lack of options for patients when searching for an outdoors provision. A sensible way to approach this is by mirroring the process from states that had gone through a similar experience before the legislation was passed. The absence of legal premises makes it difficult, if not impossible, to provide legitimate dispensaries for a recommendation.

However, don’t despair. There are other options to explore in private established companies with certified and registered doctors.

Before the law changed in other States, patients were left in limbo and were unsure of their options. Legislation has come into force in their respective states, though. Multiple private companies have differing dispensary services and initial consultations to begin the process. This is likely to occur in South Dakota. Once they approve and pass the legalisation of medical marijuana. So, it is worth looking into how this works. You can also try your hand at growing marijuana at home with a home grow kit.

To connect with MMJ doctors and begin your pain-free journey involves a three-step process. The staff will do a private consultation to discuss your symptoms. Also whether you qualify to see the doctor. If your symptoms or pre-diagnosed conditions are eligible and comply with the State’s list of disorders requiring medical marijuana use, the private doctors will be able to certify you and authorise your application.