While dedicated followers of football will already have made a mental note, casual observers should also mark 12 June in their calendars. This is a big one. The beginning of one of European football’s biggest event: the UEFA European Football Championship. With 20 qualifying teams, and 12 hosting cities from Rome, holding the opening game, to London, this pan-European event is set to be the biggest—literally—in its history.

As 2020 is almost upon us, and many odds still at their most favourable, those keen on a little flutter should consider getting in on the action early. Looking to discover how to work out bets? Need some food for thought on who are the sides with the best chances next summer? You’re in the right place. 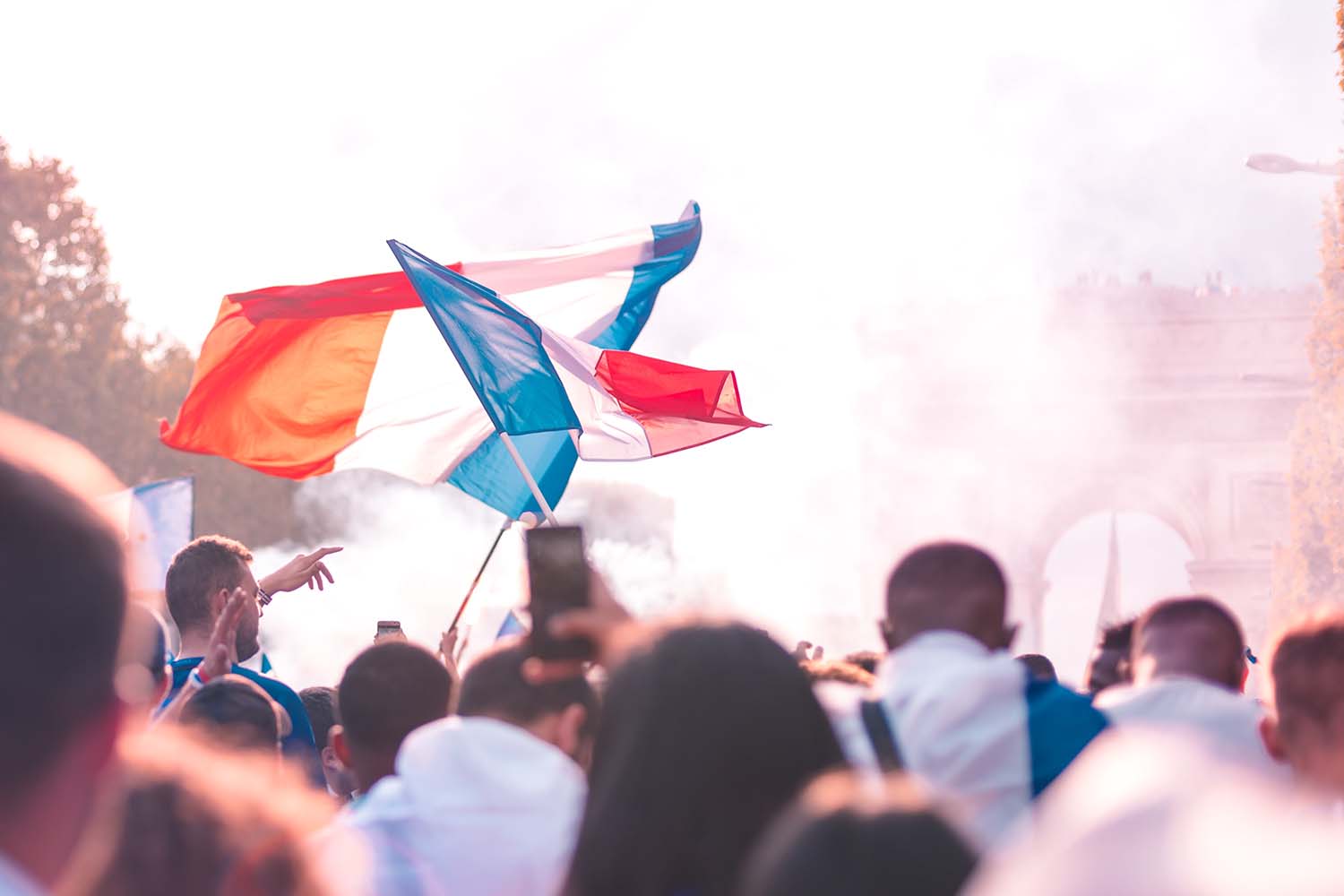 World Cup holders France have two European championships under their belt (and were runners up in 2016), which makes Les Bleus an obvious favourite for 2020. Their young and accomplished team missed out on the last Euros due to an extra-time goal from Portugal, and are now the strongest contenders for the forthcoming competition. 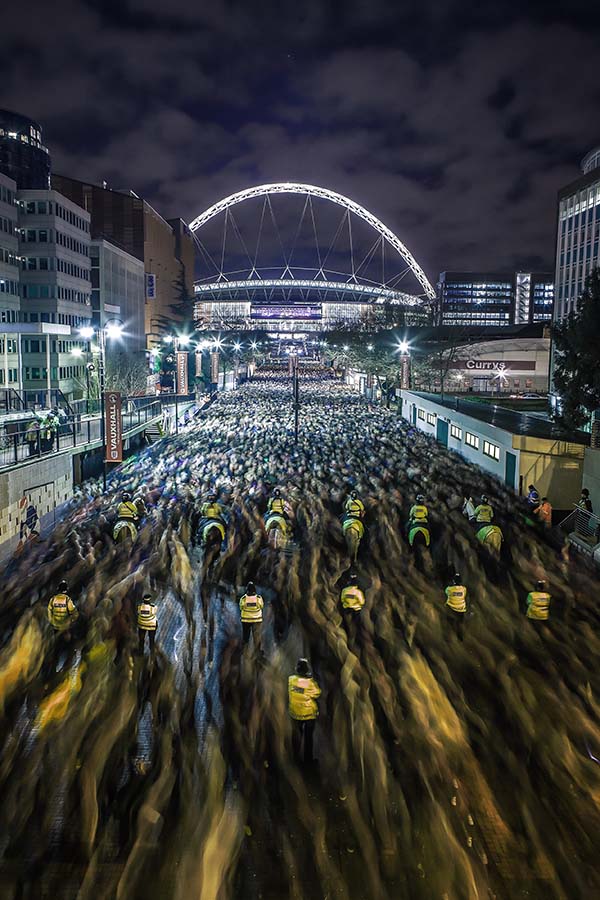 With further experience added to the side since the 2018 World Cup, and Mbappé continuing to confirm his position as the next great international star post-Messi and Ronaldo, who’d be brave enough to bet against them?

England fans, that’s who. Due to England’s unexpectedly fine performance in the 2018 World Cup, guiding them to fourth place in the competition, the Three Lions are now a strong contender for the Euro 2020 title; and their sights are firmly set on the trophy. With home advantage and their highly praised manager, Gareth Southgate, the team are up there with the favourites to bring it home in July. Could 2020 be the end of the hurt?

Germany have consistent bragging rights thanks to their storied history in several major tournaments; excluding their premature exit at the 2018 World Cup which saw the competition saying goodbye to the team in the group stages. Since the World Cup, the team has replaced some of the older players with fresh blood, although Joachim Löw has tempered expectations by insisting that the side are not to be considered a favourite. Frankly, though, whatever is going on behind the scenes, you can never rule the Germans out of the running. 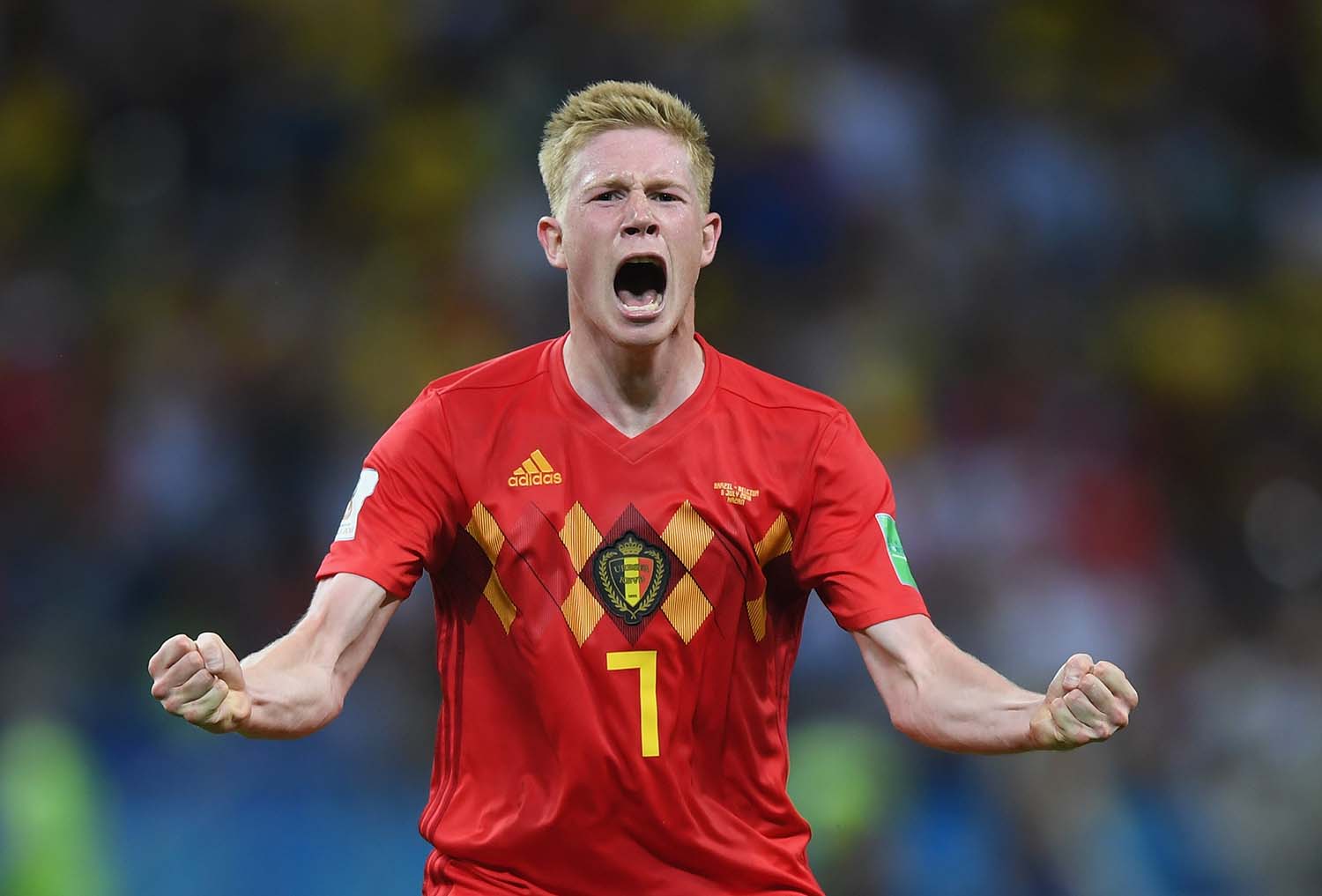 Belgium won their group qualifiers, and many pundits have speculated about a shock win. The team let the championship slip through their fingers back in 1980 when they lost at the finals, but 40 years on they’re today regarded as one of the most talented group of players in the world (De Bruyne arguably the world’s finest midfielder); leading some to believe they could come out winners in 2020. With some of Europe’s best talent at their disposal and their impressive third place in the World Cup, the side are a fine outside bet.

Spain’s performance in the recent World Cup was disappointing for a country with such pedigree, and has resulted in a loss of faith in the team for the next Euros. But, with four previous Euro wins, La Roja could make up for recent failures and add another championship to their list of achievements.

Portugal are the current reigning champions after a close win in 2016 against France. Will the club make that a brace in 2020? Cristiano Ronaldo may be advancing in years, but his star still shines bright, and the world’s most arrogant footballer will be looking to lead his team to glory; especially after having recently watched his nemesis win a record sixth Ballon d’Or. For pride alone, what is likely to be Ronaldo’s Euro swansong could end with another major title for the Portuguese. 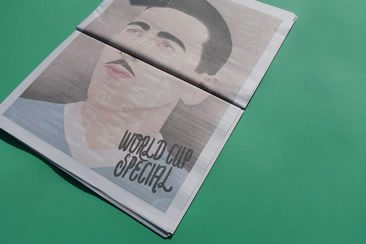 Pickles leads the way for the discerning football fan...

If your World Cup trivia is up to snuff, or you're just a fan of Manchester pub comedy Early Doors, you'll know that Pickles is the name of the dog who found the stolen Jules Rimet trophy after it was stolen prior to the 1966 tournament. And it's... 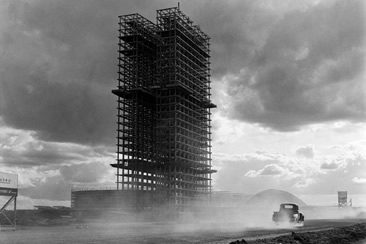 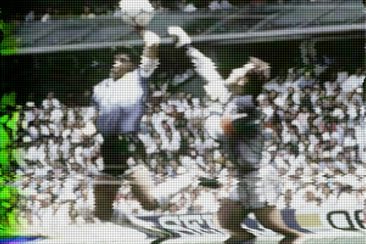 How one game mapped out one man's journey to footballing immortality, by fair means and foul...

Diego Maradona. Say the name. Let it hang in the air. Wait for the reaction – because there will surely be one. The Argentine footballer still polarises opinion more than 15 years after his retirement; some hail him as the greatest player ever,...