If your World Cup trivia is up to snuff, or you’re just a fan of Manchester pub comedy Early Doors, you’ll know that Pickles is the name of the dog who found the stolen Jules Rimet trophy after it was stolen prior to the 1966 tournament. And it’s also the name of a football publication with a keen nose for the off-beat story, as well as an eye for design. Pickles has a World Cup special edition out right now, and we highly recommend you check it out.

To mark the World Cup special publication, Pickles has teamed up with Nike to produce a special edition of the new Ordem ball. Led by Creative Director Ned Read, the Pickles squad – made up of artists, designers and illustrators from various creative agencies – has customised panels of the limited edition ball with designs relating to London culture and footy. There’s a full round-up of participants and more info on the designs in the World Cup Special, which is available in print or online, as well as interesting pieces including a great guide to the finer points of national anthems, and five footballing talents who fell of their pedestals in spectacular fashion. 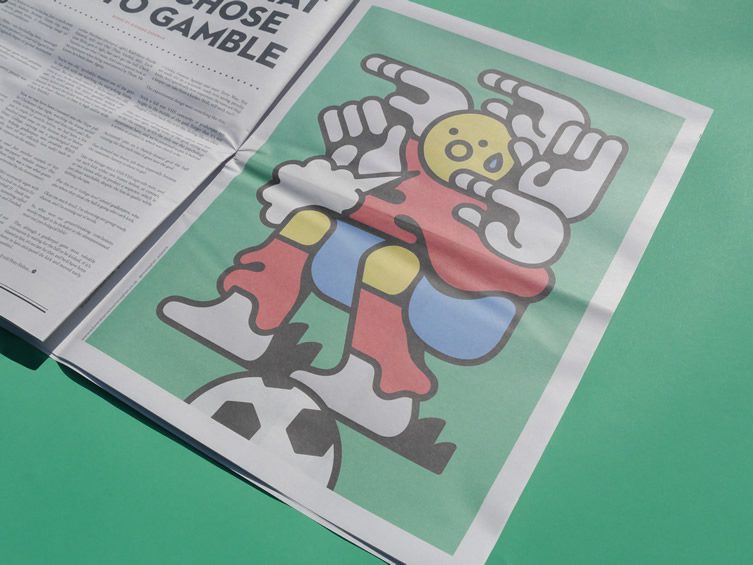 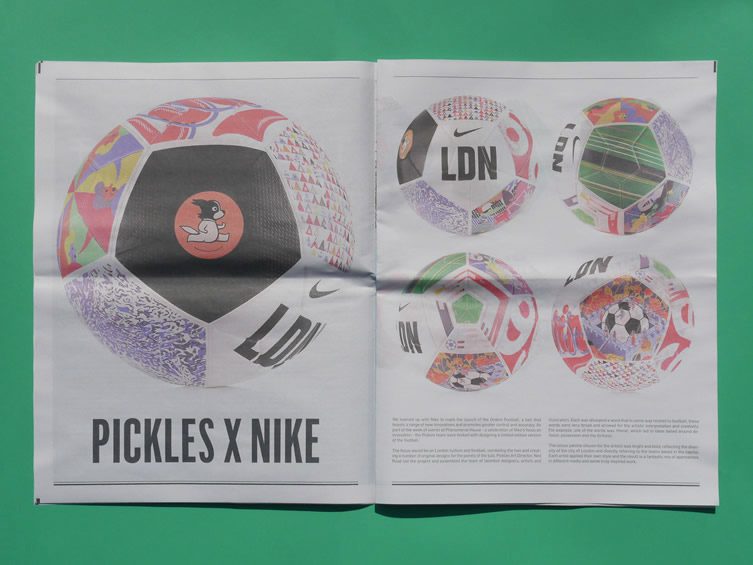 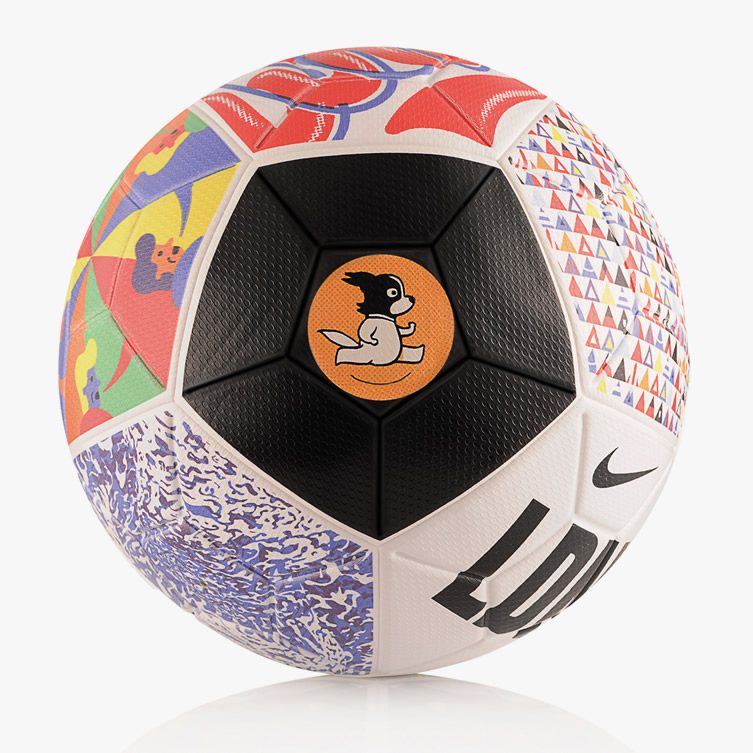 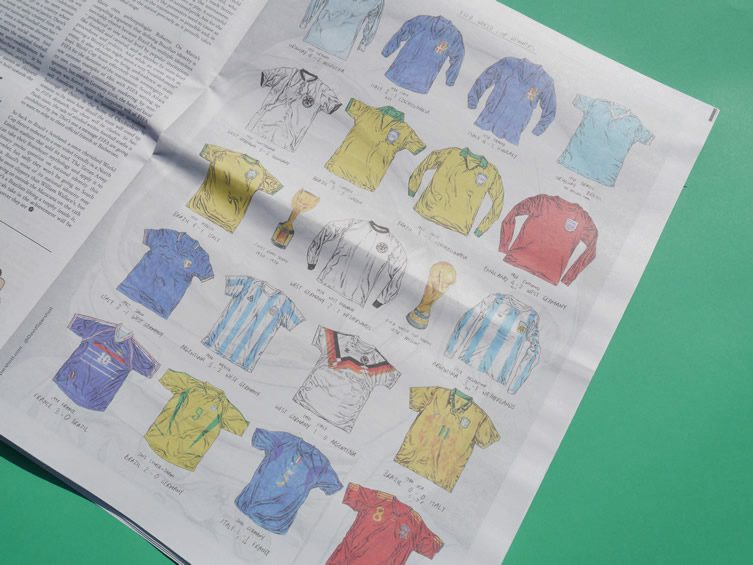 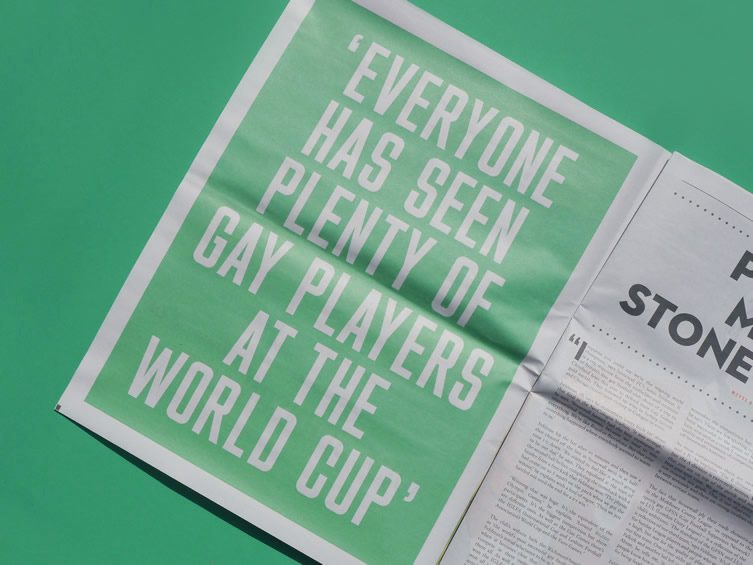 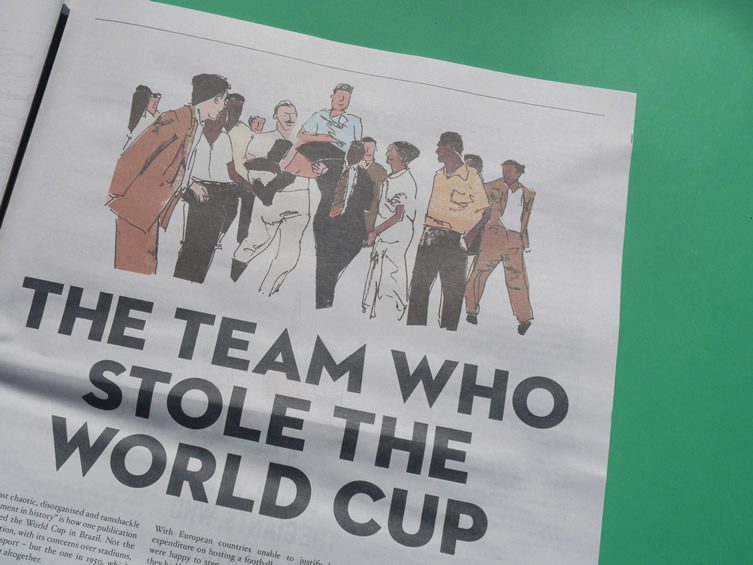 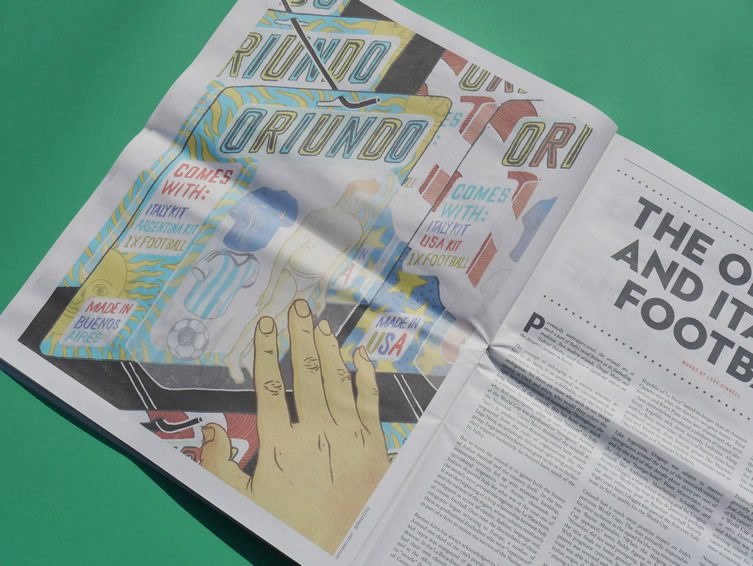 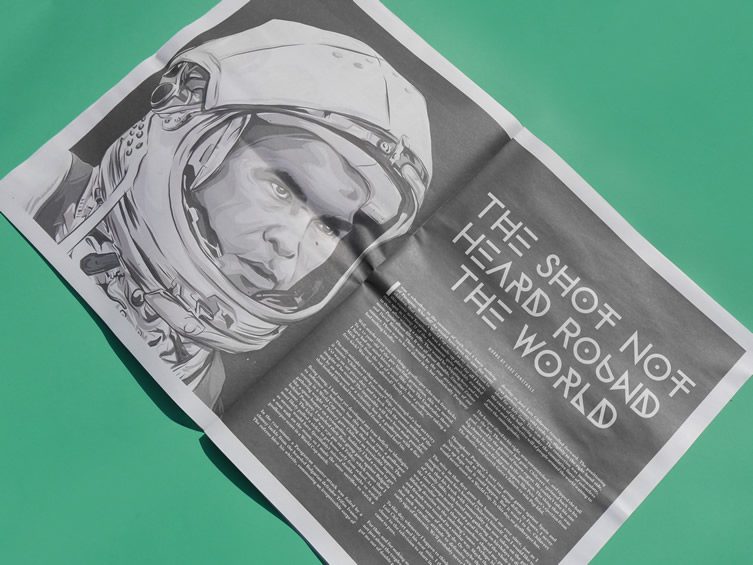