Will Brazil be ready in time for the World Cup? It’s going to go down to the wire, as contractors rush to finish stadia and infrastructure improvements in time for the imminent football carnival. Things were a lot less frantic when Brasília, one of the major host cities for this summer’s tournament, was first founded in 1960 – and this was a whole new city, not just a stadium.

The Brazilian government took the decision in the 1950s to move the national capital from Rio de Janeiro on the south-east coast to a more central location. Who better to turn to at that time to deliver a city that would shine as a symbolic beacon of modernity than Oscar Niemeyer? The Brazilian architect, a famous pioneer of the modernist style, came up with the blueprint for Brasília in 1956 with fellow countryman and urban planner Lúcio Costa. (That the city was founded just four years after construction began suggests a certain loss of organisational skills since then!)

Noted for its sweeping curves and abstract forms, Niemeyer’s architecture, as with all styles before or since, wasn’t to everyone’s taste, although his city is now recognised by most as a masterpiece and listed as a UNESCO World Heritage Site. This collection of photographs by Marcel Gautherot from French website La Boite Verte, taken during the construction of Brasília, offer an interesting new perspective on the founding of a city. How alien the vast, uninhabited structures look when all but deserted – the construction workers could as easily be archaeologists unearthing remains of a previously unknown civilisation. 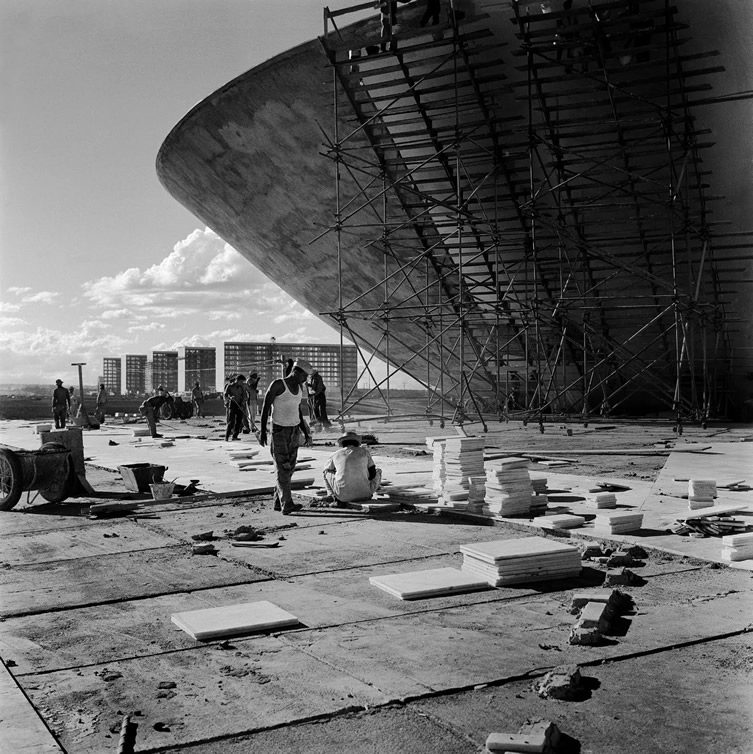 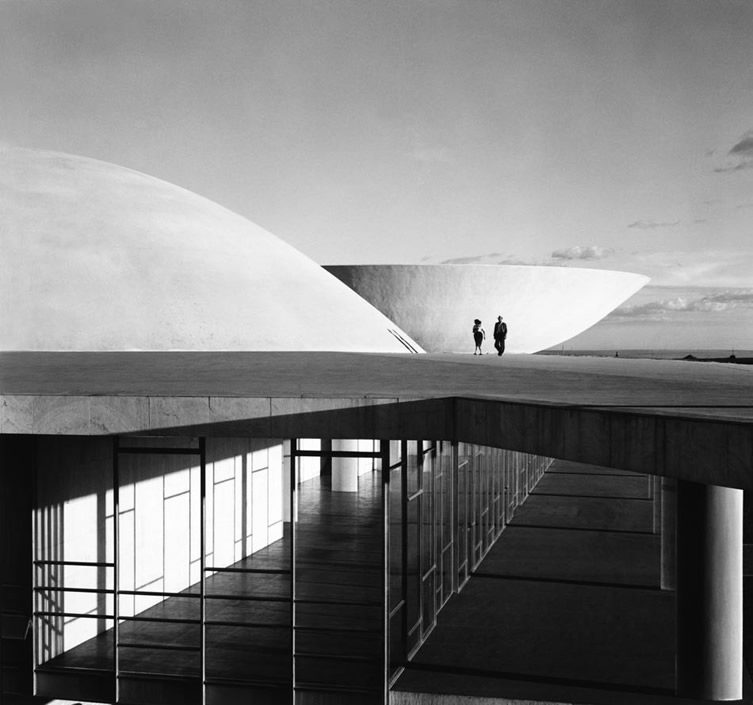 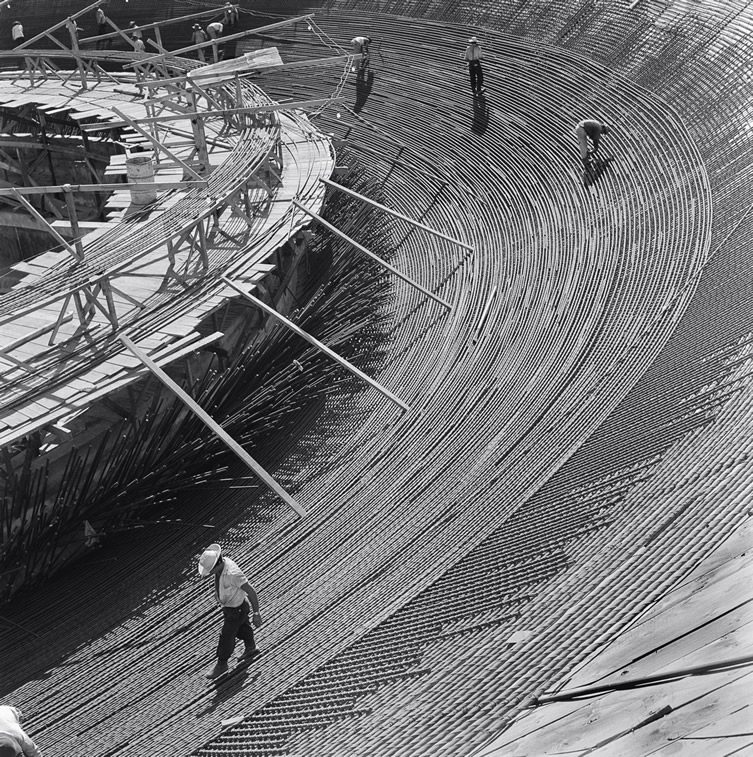 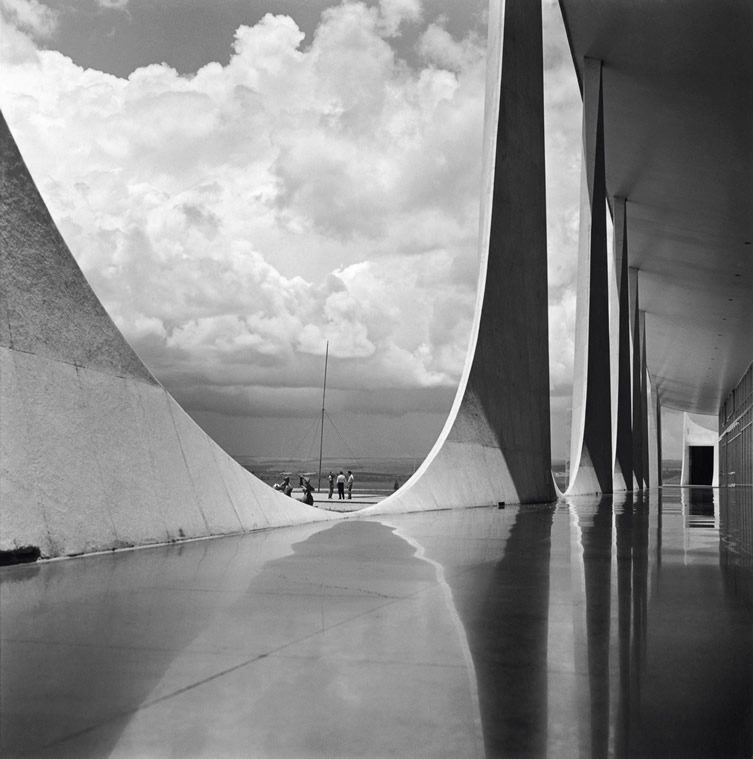 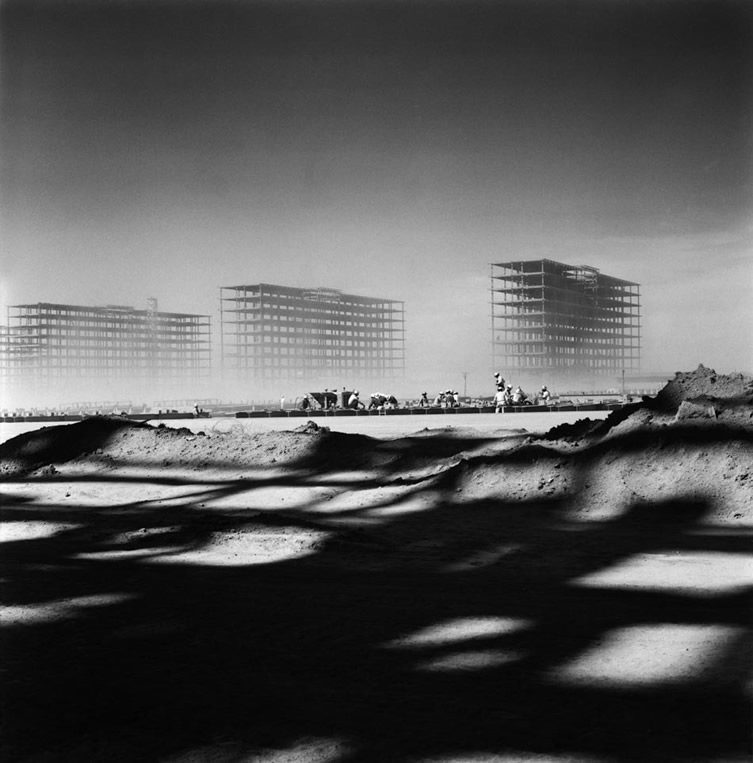 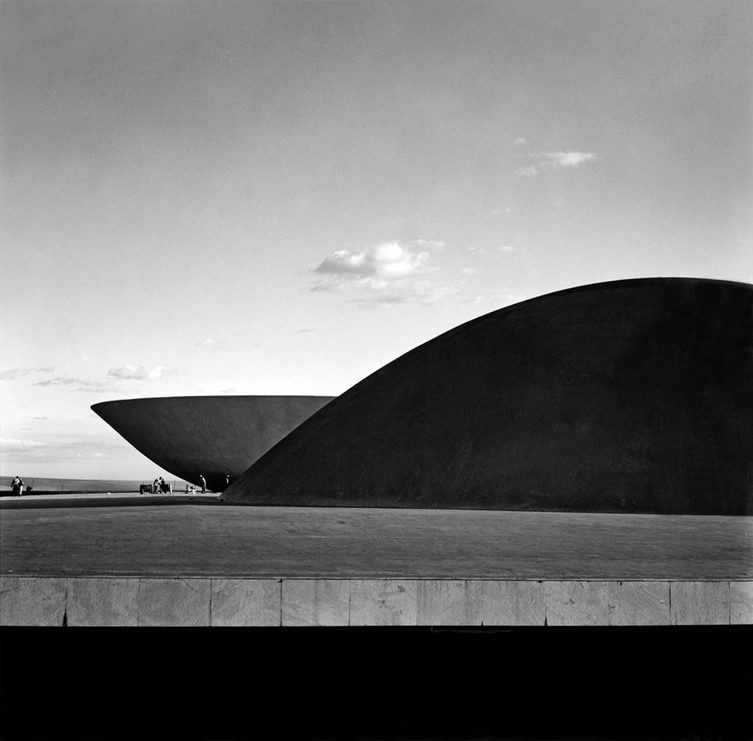 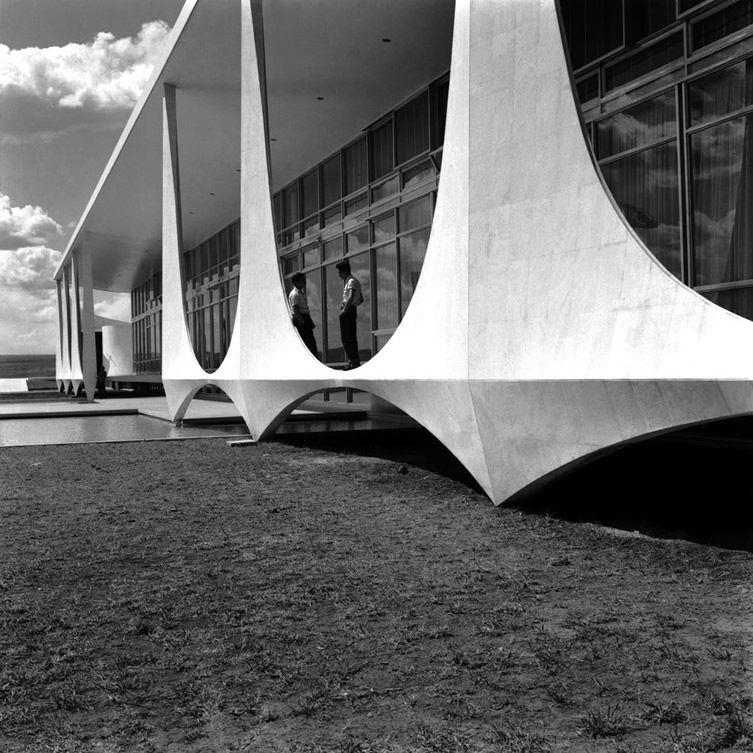 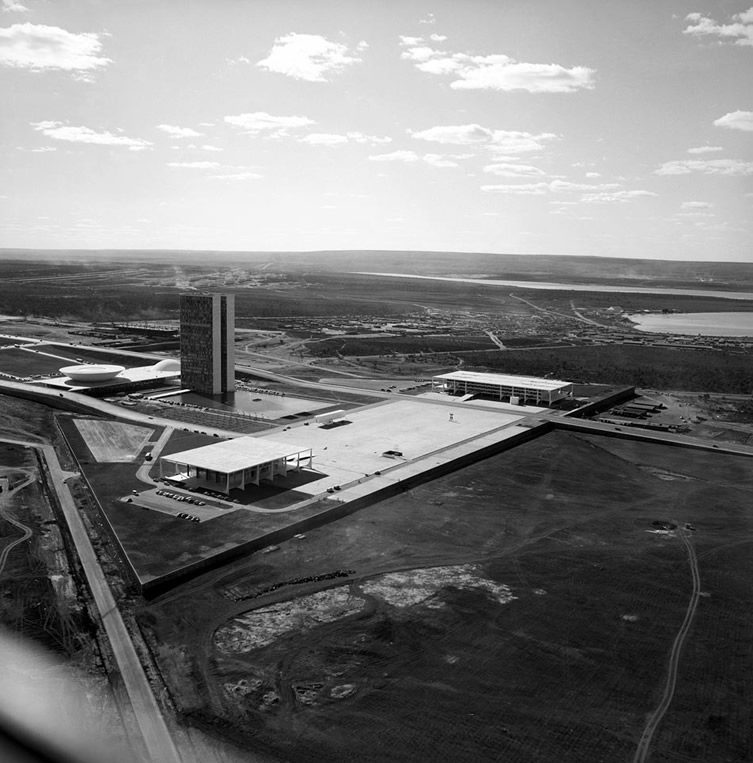